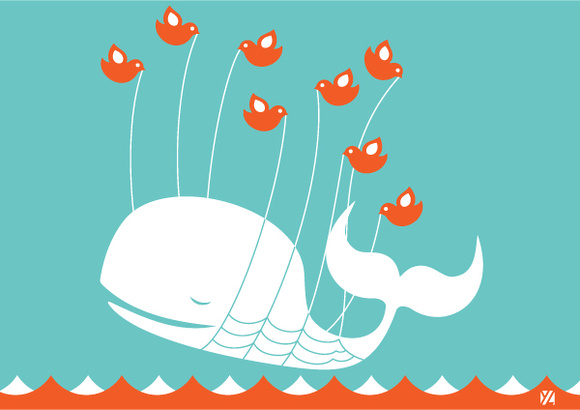 There was a time when I would register my domain at every new social media site to reserve the name. Apart from registering at TikTok, It’s been years since I’ve bothered with registering everywhere. This reflects how dominant the main social media sites have become during this time.

After Elon Musk bought Twitter and the chaos that has followed, I have been looking at other platforms in case Twitter implodes on itself. This also got me thinking about the future of social media and travel blogging.

A wrote an article previously about how travel-narrative blogging changed during the 2020s. One of the biggest disruptors to travel blogging was social media. It was common to post short updates or a photo as a blog post, but such thin content will now penalise your site in Google search rankings. Instagram, Facebook, and Twitter took the role of microblogging, taking over the publishing of short posts on travel blogs.

While these platforms help find a new audience, publishers find themselves at the whims of social media algorithms.

My Instagram has been restricted by the algorithm. I have 8.6k followers yet only get a handful of likes. Not that I care about likes, but it indicates what reach I have. I also find that accounts that I follow aren’t being shown to me anymore. Even celebrities are calling out Instagram about its algorithm.

I have a Facebook page, and that has been throttled by the algorithm as well. 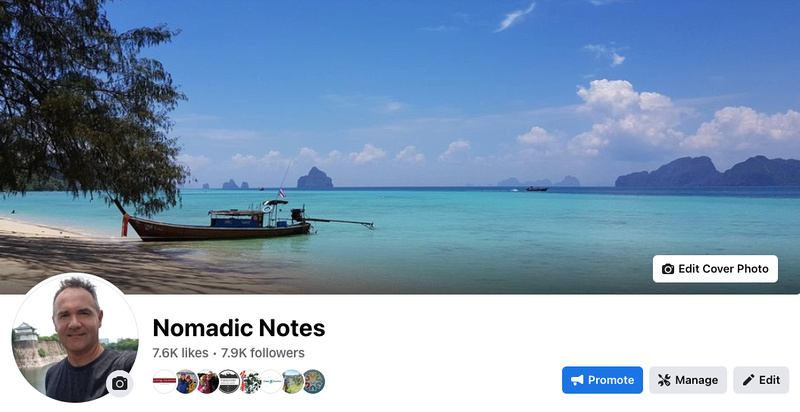 I have 7.9k followers on Facebook, and my last post got 151 impressions with 2 likes. Then Facebook notifies me to say I can boost this post (i.e advertise) to people who already followed my page.

With the not-unreasonable scenario of Twitter going under or morphing into something entirely different to what we know, I’ve been looking at alternatives.

The mass migration to Mastodon

Days after Musk took over I started seeing a site called Mastodon from friends who have moved from Twitter. Mastodon has been around since 2016, but it has been years since I’ve bothered looking at other social media platforms.

I joined to have a look around, and I’m at https://mastodon.social/@nomadicnotes.

It’s a bit confusing at the start because the accounts reside on separate servers rather than a single domain. If you go to the main site at mastodon you will then be asked to join a server (known as an instance).

What I find most appealing is that it is decentralised, so there’s no way one person can take it over, and there is no algorithm. Mastodon is part of the Fediverse, which are social networks running on free open software called ActivityPub.

The home page description of Mastodon sounds like what the crypto world predicted social media sites would be like, without a token attached to it.

[A Toot from @anildash.]

What is also interesting is that there are servers that are grouped by location and interests. You could join a city group (like glasgow.social) or a group about an interest (metalhead.club).

I haven’t seen any travel-themed servers, though I see a time when there will be hundreds to choose from. You could join a location instance if you have a niche blog about that specific destination, or a specific niche (like backpacking or digital nomads).

It’s also possible to set up a server on your own site. I follow the Youtube channel Not Just Bikes, who also host their own Mastodon instance at https://social.notjustbikes.com/.

Find other travel accounts with #TravelMastodon

I saw a Tweet about #ScienceTwitter migrating to #ScienceMastodon, so I looked for a travel equivalent. There is no #TravelMastodon yet, so I’m shooting.a flare for travel publishers/bloggers to introduce themselves with #TravelMastodon.

If you are looking for travel content to read, then check this hashtag to start your search.

The federated future of social media

It’s early days for mainstream Mastodon, so I don’t want to prclaim a site that is having a moment as the next big thing. I recall when Ello was the hottest new site for about 3 days. At Least Mastodon has been slowly building over years before gaining prominence.

Mastodon could go the way of Myspace or FriendFeed, or it could be the Twitter killer. Either way, it looks like Mastodon (with the inadvertent help of Musk) will help usher in the era of the Fediverse. 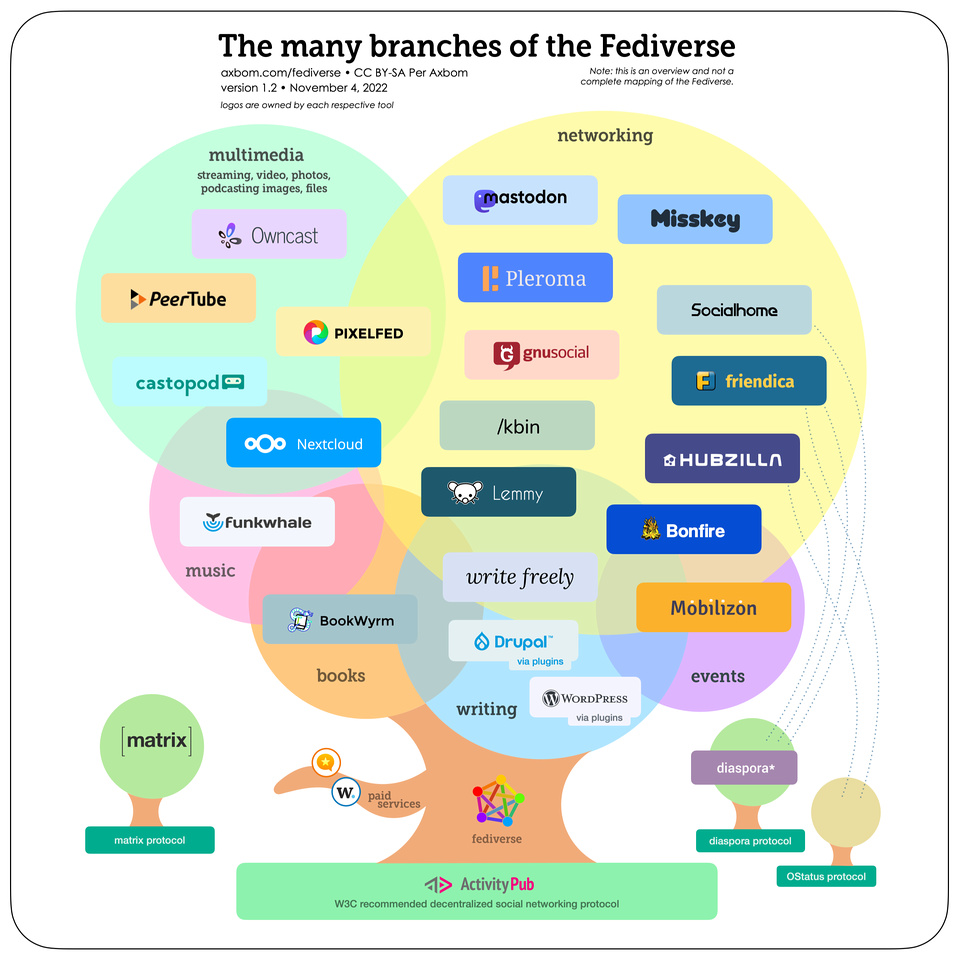 [The many branches of the Fediverse (by axbom.com).]

Maybe Mastodon is a halfway house that is providing a methadone program for our social media withdrawals until something else comes along.

A power user I follow Tweeted that he is betting on farcaster. I’m curious to see what that looks like, if only to see a post-Twitter ecosytem where there are multiple alternatives.

One site to watch is Bluesky, which has involvement from Twitter founder Jack Dorsey. It is also a federated social network with portable accounts and algorithmic choice. Apparently it’s independent from Twitter, but is it independent from Elon? If this site has the features of Mastodon with the simplicity of signing up of Twitter, then it would be the most likely candidate for “the next Twitter.”

In the unferderated world, lets not forget the old-school LinkedIn, which is a social media site that is having a revival in 2022.

Who knows, maybe in a year there is a brand new site that arrives out of the blue like Tik-Tok seemingly did.

Where to find Nomadic Notes

I spend more time building up my newsletter audience now. It has a better chance of being seen by subscribers, and I don’t have to worry about algorithms. Subscribe here.