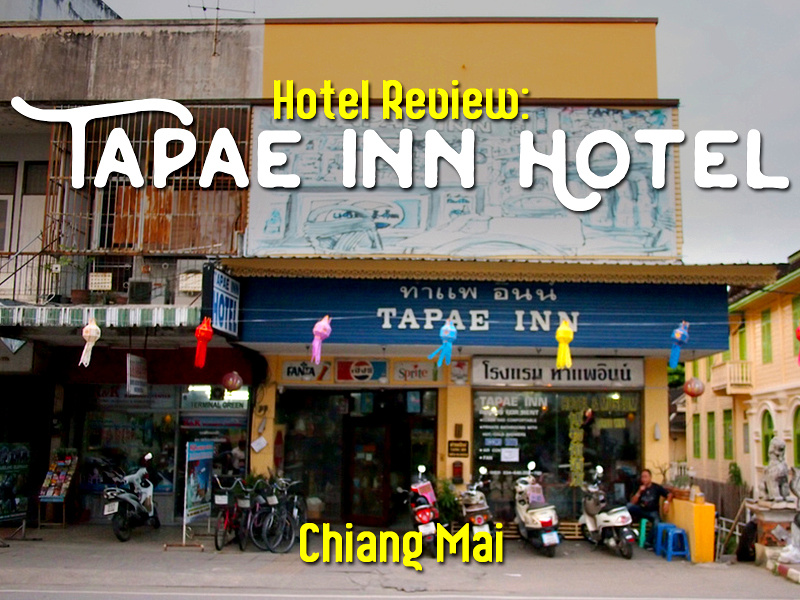 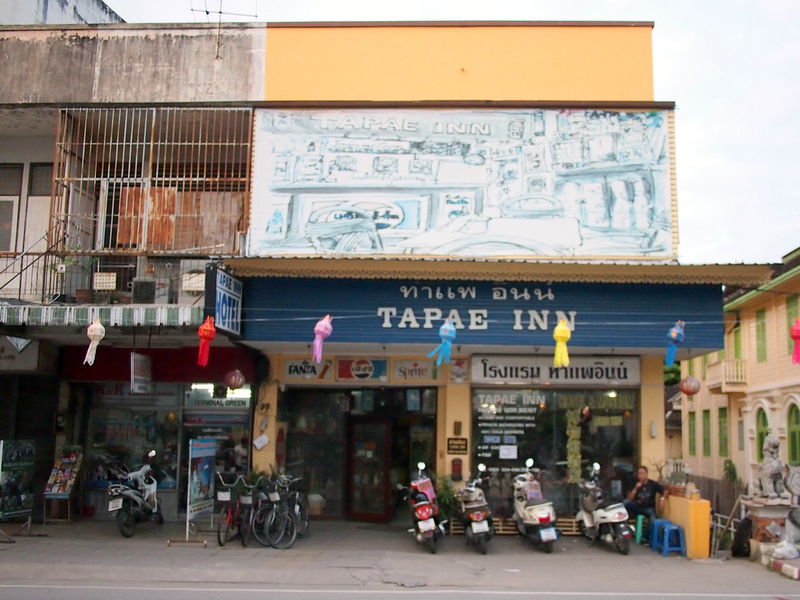 I found though that this is a pretty good area to stay even without the festival. Tapae Gae Road is busy but its not noisy inside. From here it is easy to walk to Tapae Gate (the main gate of the moated old city area), and it is also close to the activity of the Night Bazaar. 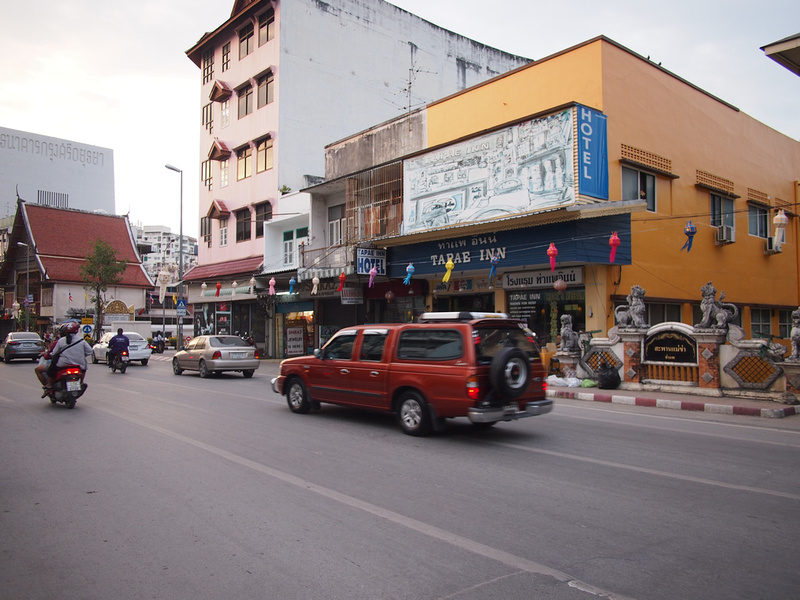 The Tapae Inn Hotel is more like a guesthouse, with simple private rooms. I got a single fan room with a private bathroom. 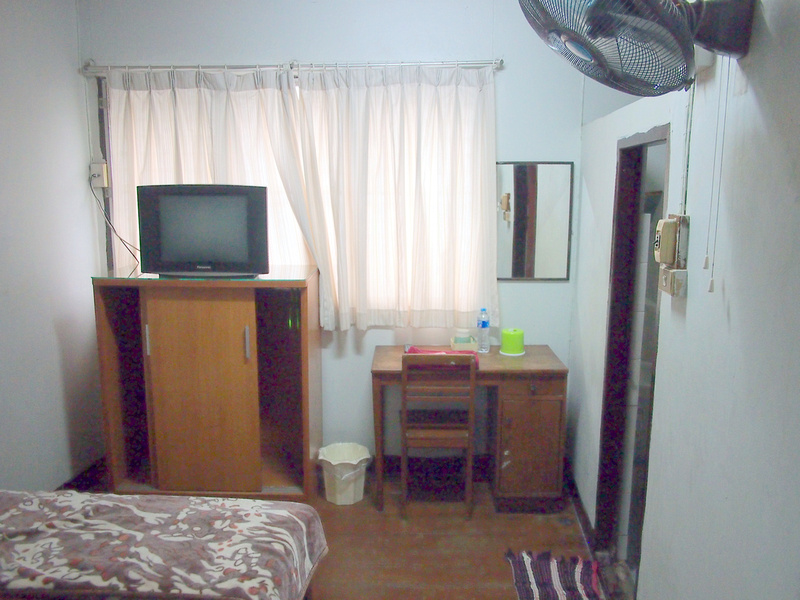 The room was nice enough for a guesthouse, though my bed was rock-hard. I would classify it between prison issue and monk issue. It felt like a wooden board covered in a few layers of blankets. 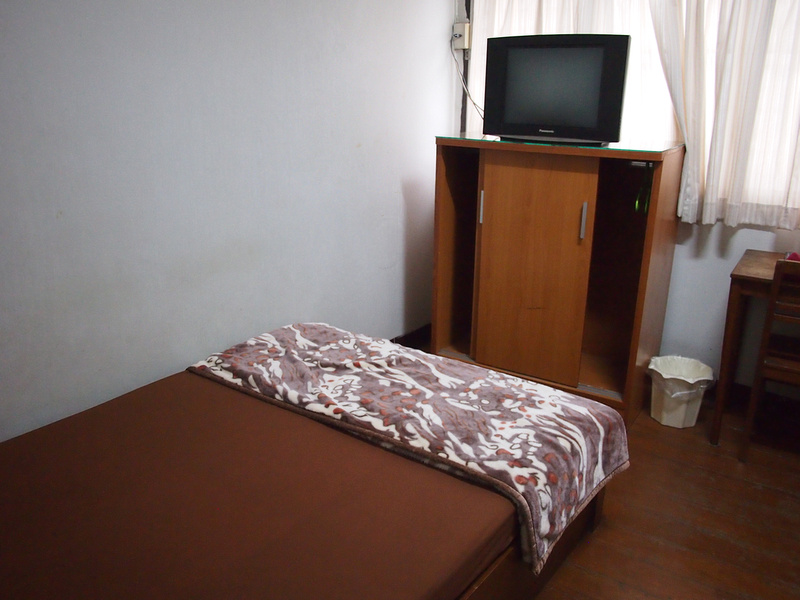 The bathroom was clean and bright with a good hot water service. 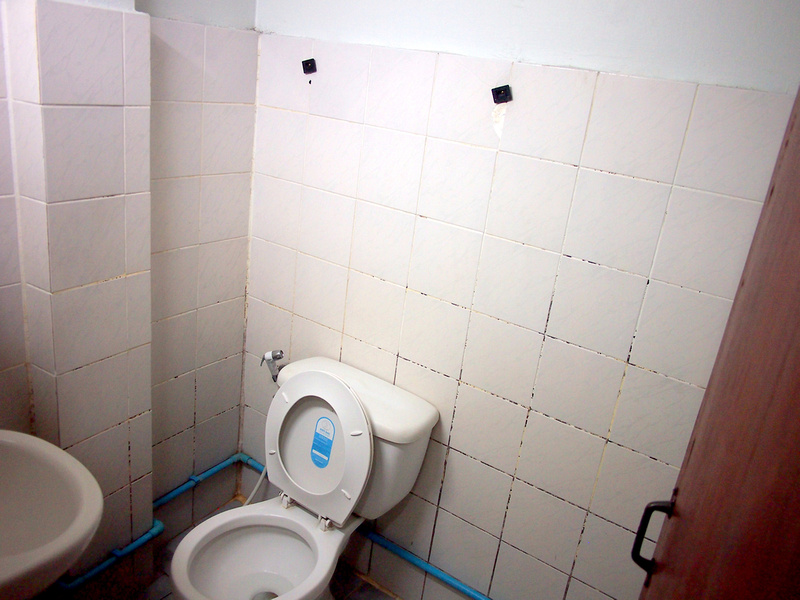 The most interesting thing about the guesthouse is that it’s filled with all sorts of collectables and memorabilia. 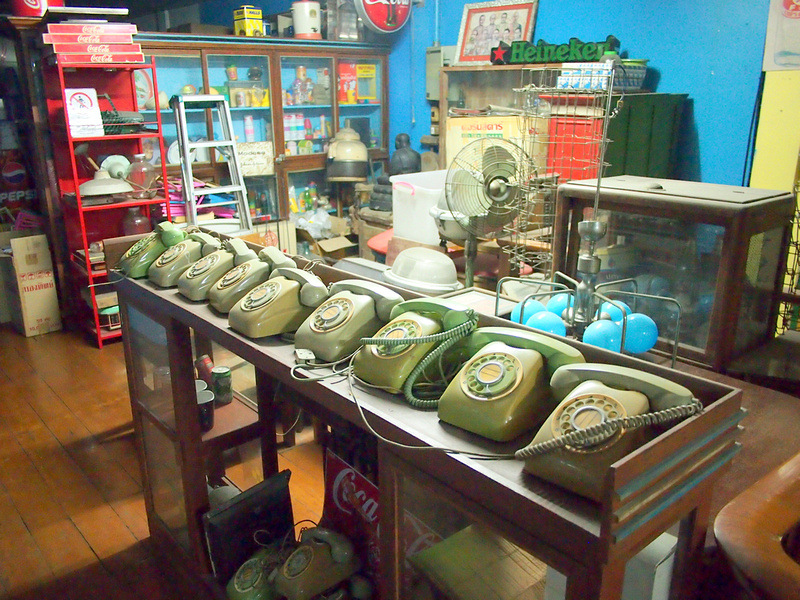 Every spare space on the walls is lined with royal portraits and old photos of Thailand. 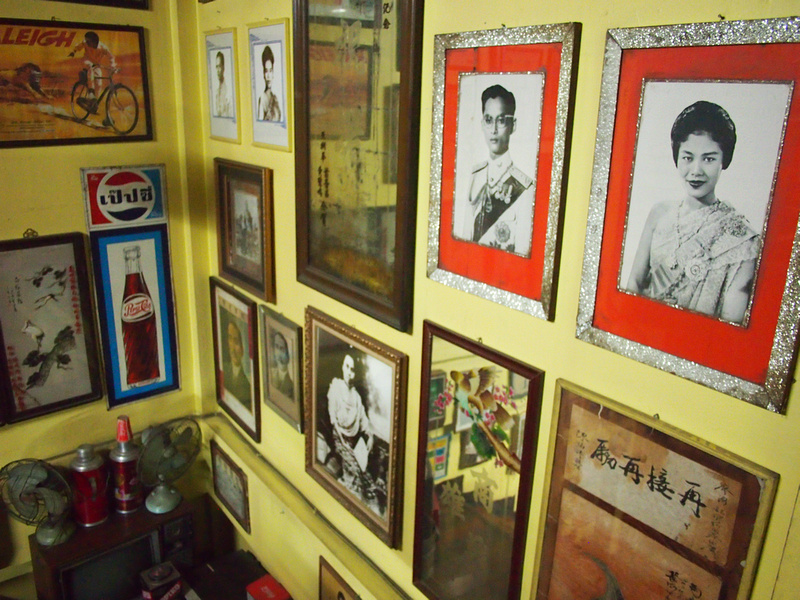 There are also framed newspapers from many eras. 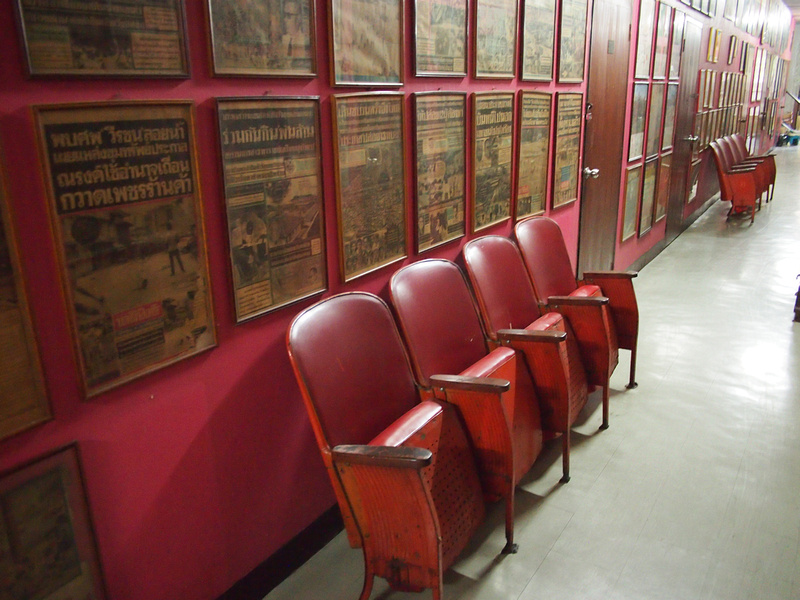 And these softdrink advertisements show the changes in fashion of the decades in Thailand. 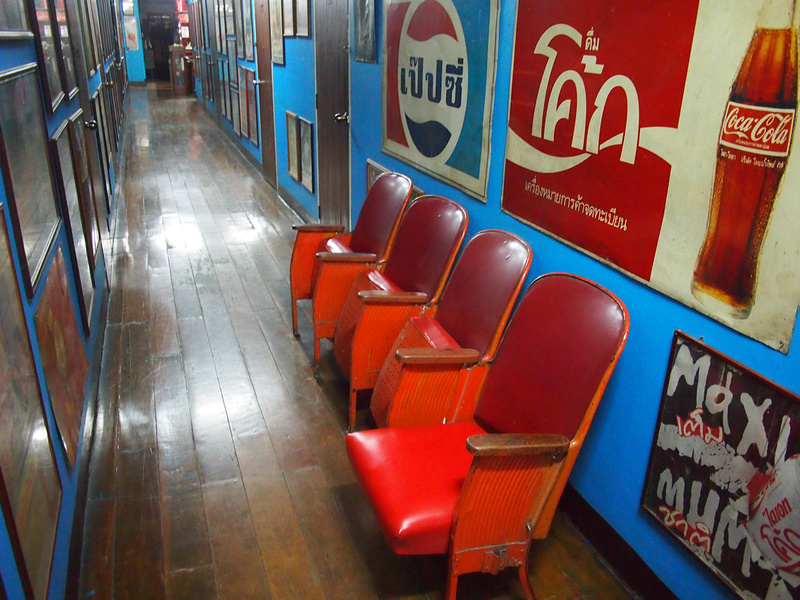 There is free wifi in the hotel, and I had no problem with connecting. There is no restaurant here so breakfast is outside. Overall this was a good place to stay, and it would have been better if it wosn’t for my hard bed.