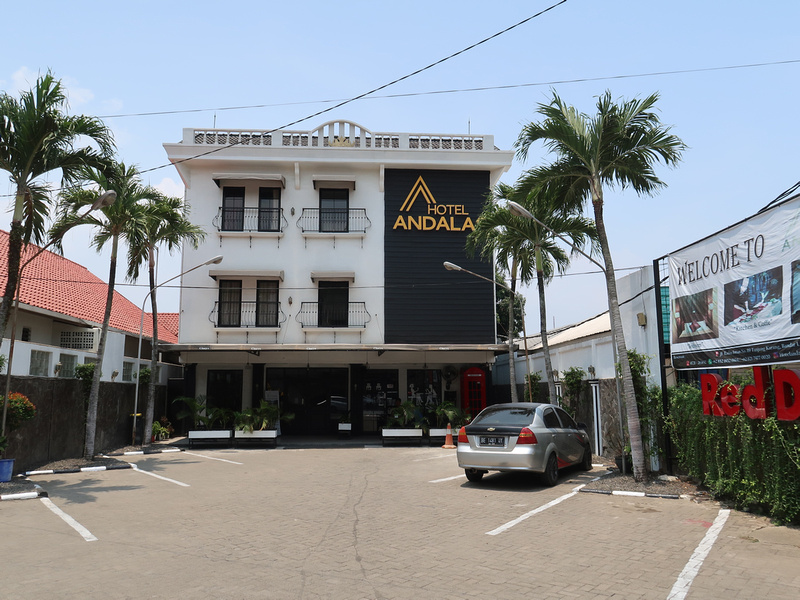 I stayed at RedDoorz Plus @ Jalan Raden Intan Lampung in Bandar Lampung, Indonesia. This was the second RedDoorz hotel in a row that I stayed at, and like my accommodation in Palembang I had no idea where the good area in Bandar Lampung was. In the end I picked this hotel for its location on one of the main roads that appeared to be near amenities for travellers. It’s also close enough to the Tanjung Karang railway station, which was how I was arriving in Bandar Lampung. I booked online for the rate of $12.45 USD per night, which includes the 10% service charge and 10% tax.

RedDoorz is a budget hotel group that is expanding rapidly across Southeast Asia, and especially in Indonesia. Their system has been to take over old hotels and guesthouses and brand them as their own. So the RedDoorz Plus @ Jalan Raden Intan Lampung is also known as the Andalas Hotel.

I got a double room with a private bathroom. I was offered the choice of a double or twin room, and I went with a double. If I had of known how small the room was I would have gone with a twin. With the double bed there was barely enough space in the room for anything else. I had my bags at the end of the bed, and there was a clothes rack in a hard-to-reach spot in at the end of the bed.

The room was air-conditioned which was required at all times, and the room had a good window. There is free wifi at the hotel and I had no problem with the reception. 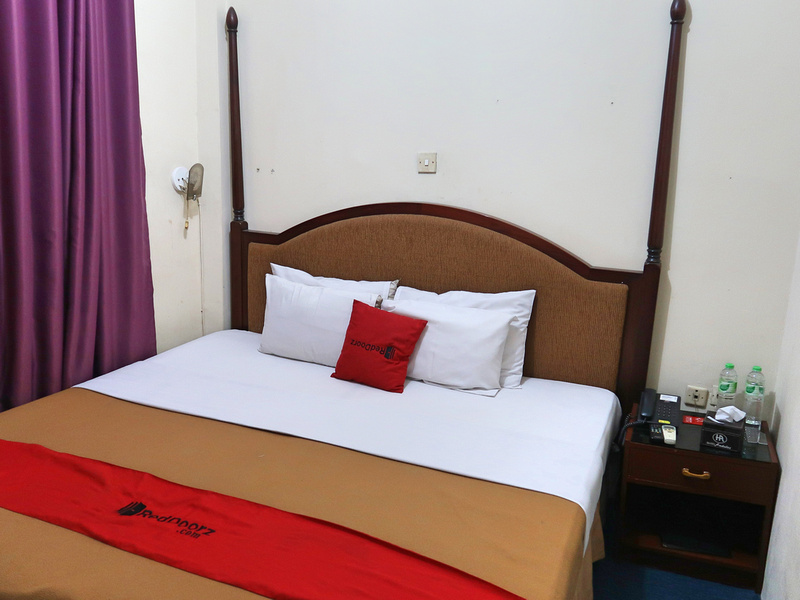 There was just enough room by the side of the bed for a bedside table. This would have been ok if there was a table that had some shelves underneath, but as it was there was barely enough space for personal items. 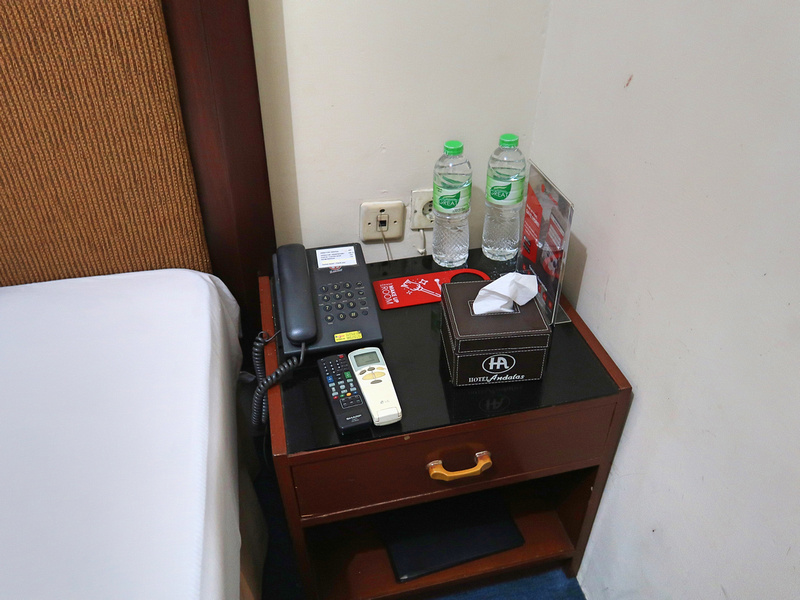 The bathroom was spacious and in acceptable condition, but there was no hot water in the shower. I’m not sure if this was just standard for a budget Indonesian hotel or if it just wasn’t working. 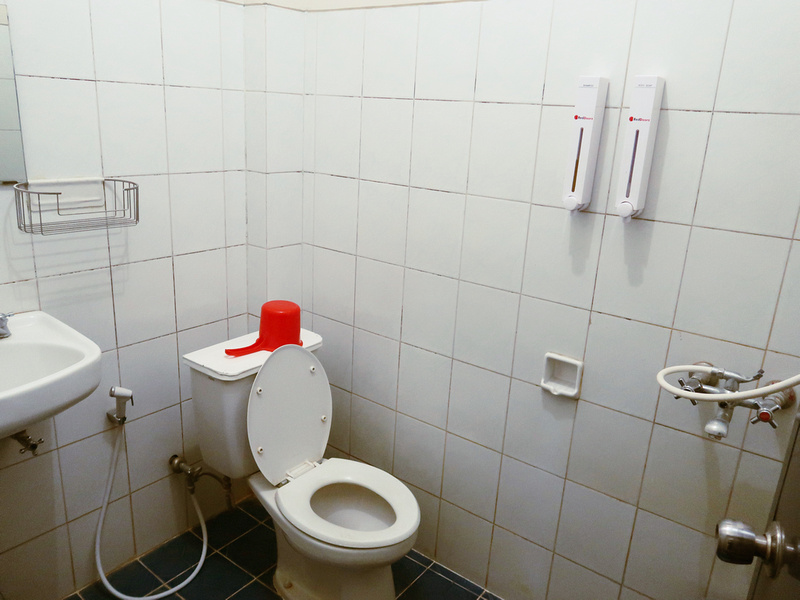 There is a breakfast service here, but my budget rate didn’t include breakfast. I went across the road to the Holland Bakery and then a nearby cafe. There is also a cafe inside the same building as the hotel. 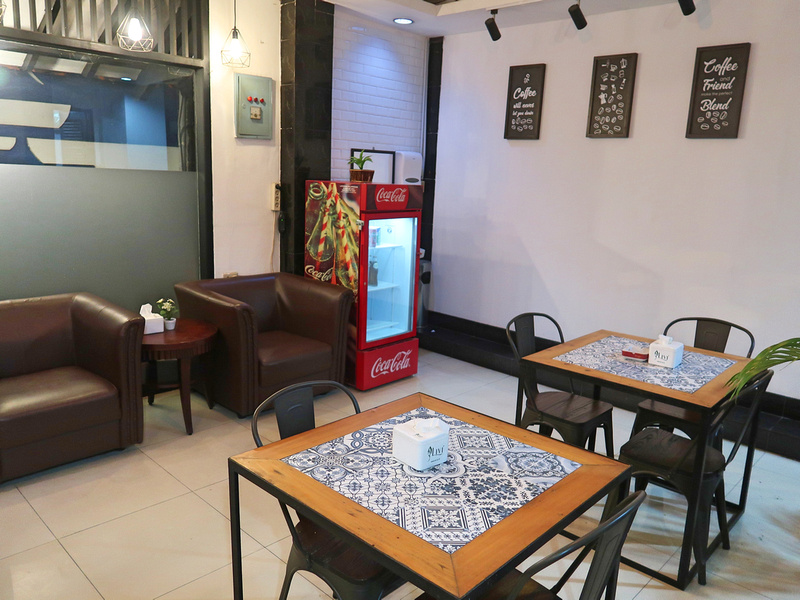 The location turned out to be a good spot in Bandar Lampung. It’s a very spread-out urban area with no real feeling of a city centre. I thought there would be more to do by the waterfront, but this area around the hotel turned out to be better. It’s near the Elephant Park which is a lively place at night, and it’s not far from a Starbucks. It’s also near the Mercure Hotel development, which will include a giant mall and cinema.

Overall this was a good option if you are just looking for a cheap room. I’m used to the little annoyances that come with staying in cheap hotel rooms in Indonesia, so this was fine for me.