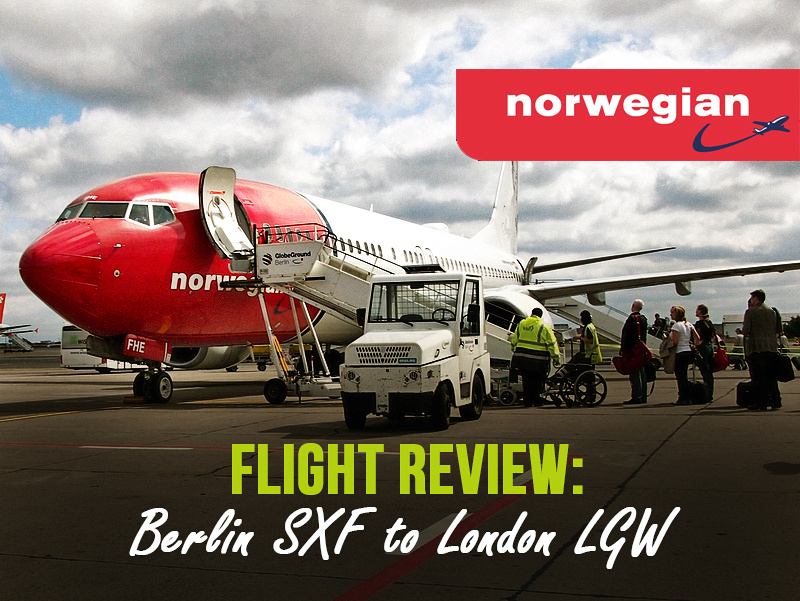 I flew with Norwegian from Berlin to London. I booked on the Norwegian site after comparing flights with Skyscanner. I selected the Norwegian flight for its price, and also because it flies to Gatwick instead of Luton or Stansted. I had never flown with Norwegian, which was another factor in picking a flight over easyJet, Ryanair, and British Airways (which I have flown before).

Norwegian are (as the name suggests) from Norway and have hubs across Europe, thus the flight between two non-Norwegian cities. They now have 100 aircraft, making them the third largest low-cost carrier in Europe.

In addition to budget flights around Europe, Norwegian now offer long-haul flight to New York and Bangkok flying 787 Dreamliners. They regularly offer fares at crazy prices of which I have been waiting to take advantage of. For now I will try out their short-haul offer.

Schönefeld is easy to get to, with a U-bahn train for 3.30EUR from central Berlin. It’s an ugly airport that was meant to be closed years ago and replaced by Berlin Brandenburg Airport, but construction delays have delayed the closure of SXF.

Checking in was easy. I went to the automated check-in kiosks where the bag tag and boarding pass is printed. From there you go to the bag drop. 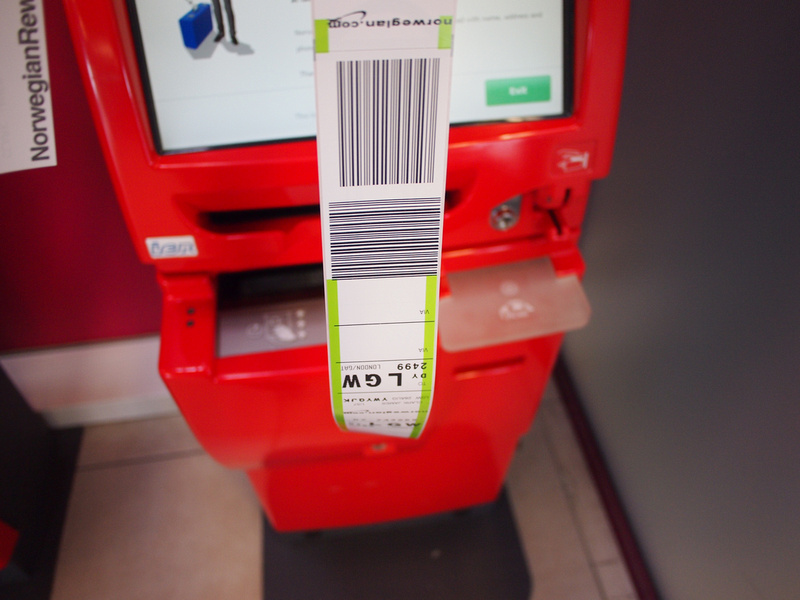 Each plane celebrates a Scandinavian of note with individual portraits on the tail fin. My flight had Sonja Henie, a Norwegian figure skater. 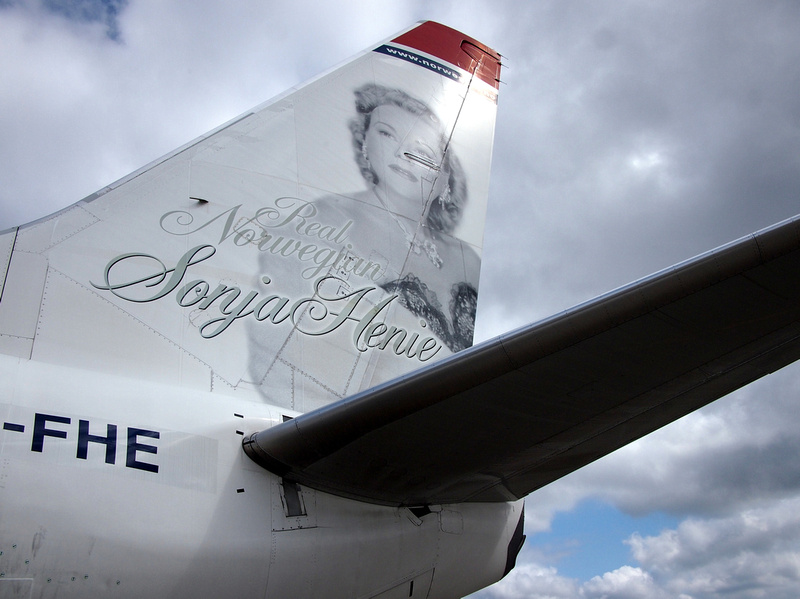 The inflight magazine, n By Norwegian. 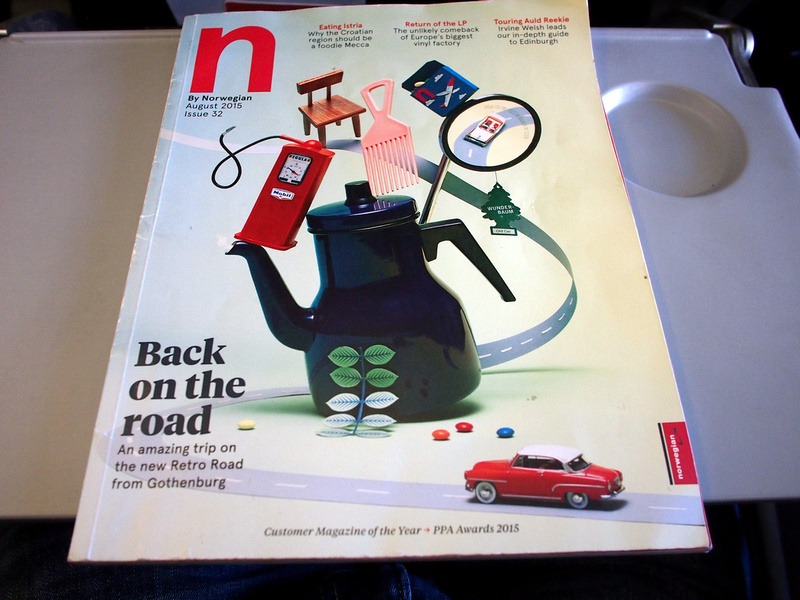 As Norwegian are a low cost airline, food and drink is only available for purchase. 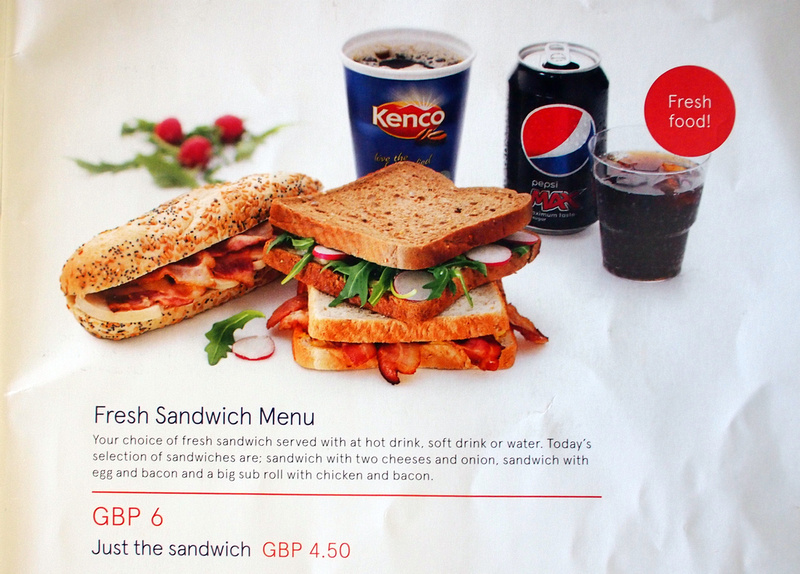 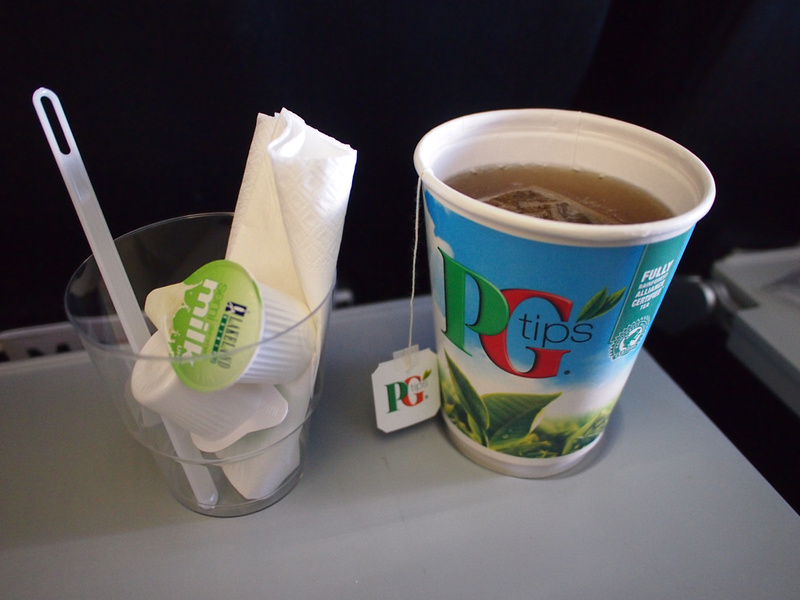 Overall it was a good flight and I would fly with them again at the right price. No doubt I will be lured by their long-haul offers eventually as well.