There have been some occasions when I have questioned whether I can say I’ve been to a country. For example, my first trip to Turkey was a day trip to the tourist resort town of Marmaris. Technically I had been to Turkey, but I would never claim it in passing conversation. Now I have another day where I’ve had to make the decision if I have been to a country: Bosnia and Herzegovina. 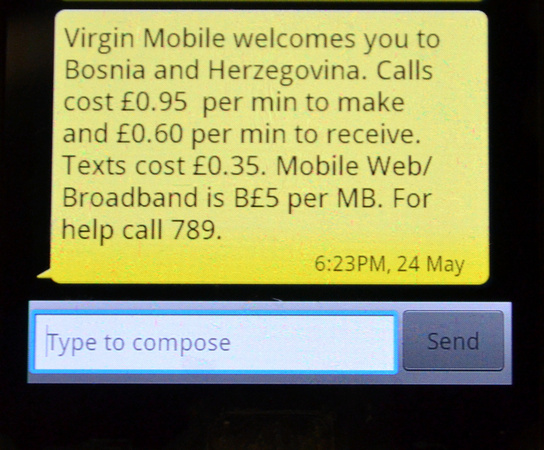 I didn’t even know I was going to Bosnia and Herzegovina on this day. I was in Croatia on the bus from Split to Dubrovnik. I don’t usually travel with a guide book in Europe and I didn’t look at a map so I had no idea of the geography. The bus takes about 5 hours and around an hour out of Dubrovnik we arrived at a border checkpoint. I wondered if I had nodded off and missed my stop, but no, there is a little bit of B&H that protrudes from Croatia and touches the coast. 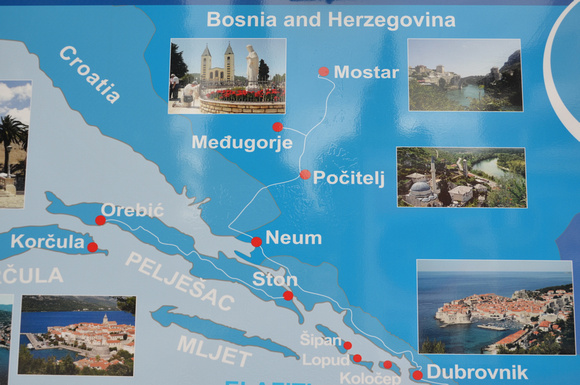 [Croatia and Bosnia and Herzegovina]

Our passports were given a cursory glance but there was no stamp. I figured I might let this slide and not count it as a new country, like changing planes at a hub airport, but the bus made a stop at the town of Neum for a 30 minute refreshment break. 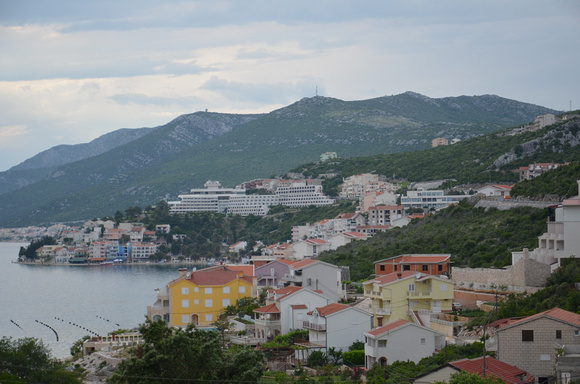 Would you count this as a new country?