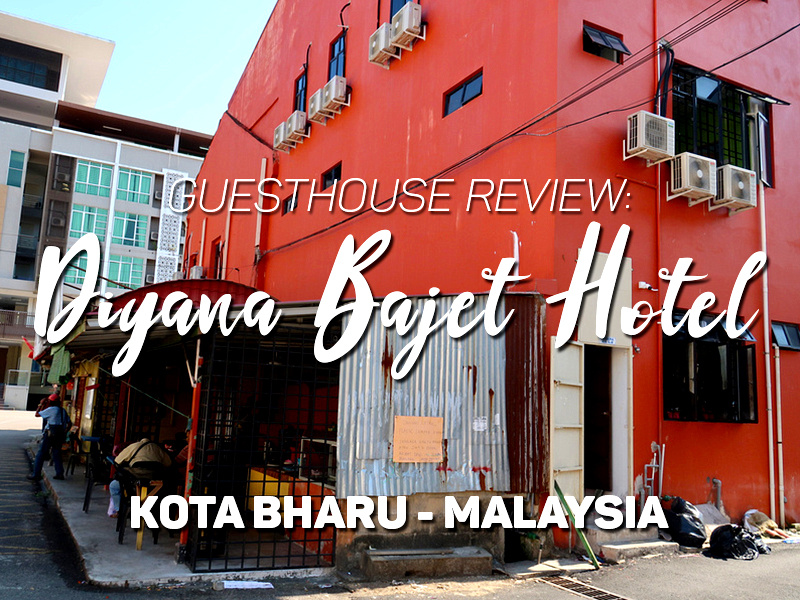 I stayed at the Diyana Bajet Hotel in Kota Bharu. I booked it for its location in Kota Bharu and the rate was 30.52 MYR ($7.40 USD) for a private room with shared bathroom.

The Diyana Bajet Hotel was new when I arrived so it wasn’t on the Google Maps. Despite having the address I couldn’t find the place. It turns out the entrance is a alley with a small sign above the door.

After doing a few laps of the blocks and asking around I eventually found the place. The Diyana is better described as a guesthouse, and the rooms have thin partitioned walls that is so common with guesthouses in Malaysia. 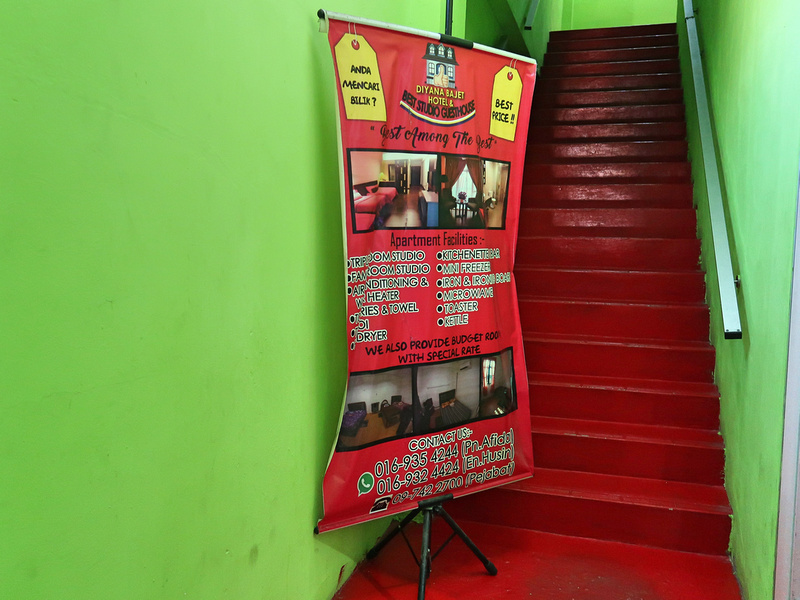 My room had a small single bed with a thin but comfortable mattress. The room had air conditioning and a fan, and a big window. The old TV was in a useless position and they would just be better off having a table there. 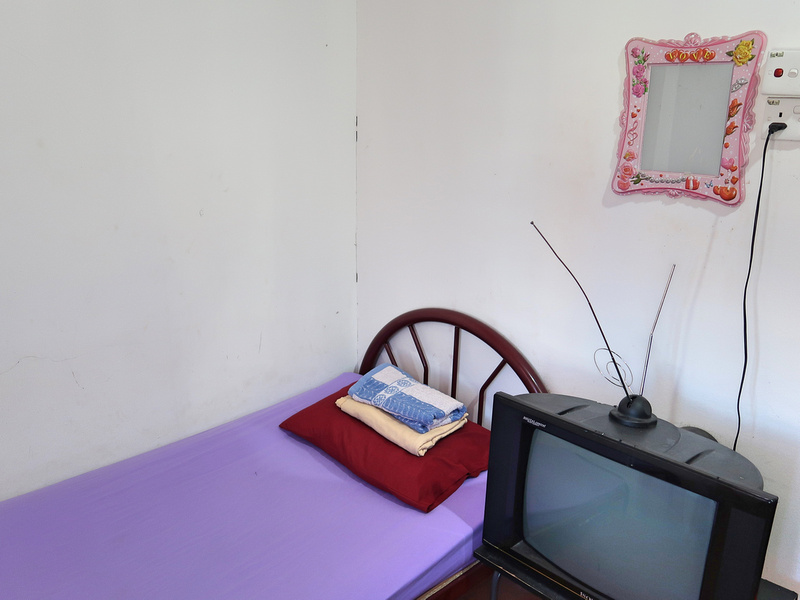 There was one power outlet on the wall, so having a powerstrip comes in handy in these situations. There is free wifi in the guesthouse, and I had no issue with the connection. 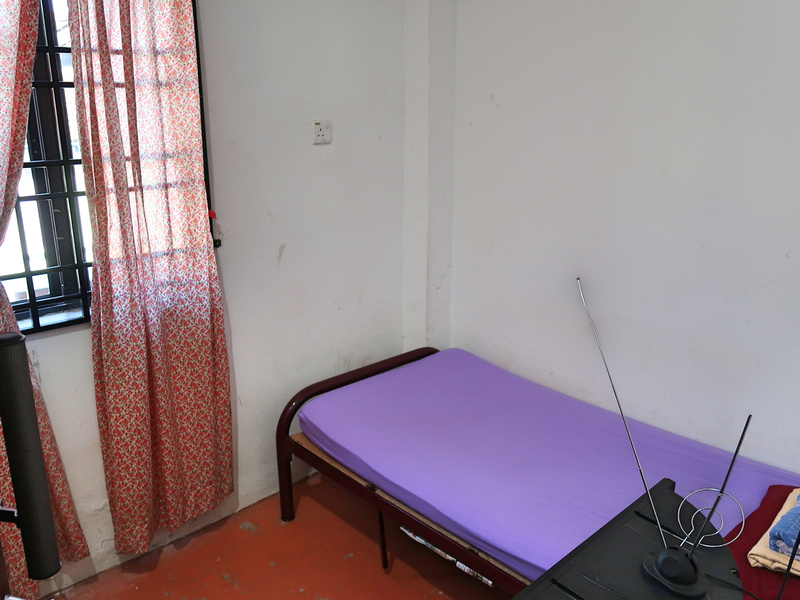 The shared bathrooms were just weirdly designed. There were two showers, and two toilets. The sinks were in the small toilet rooms with no where to place toiletries. This area was also an impromptu kitchen area, which wasn’t really set up when I was there. 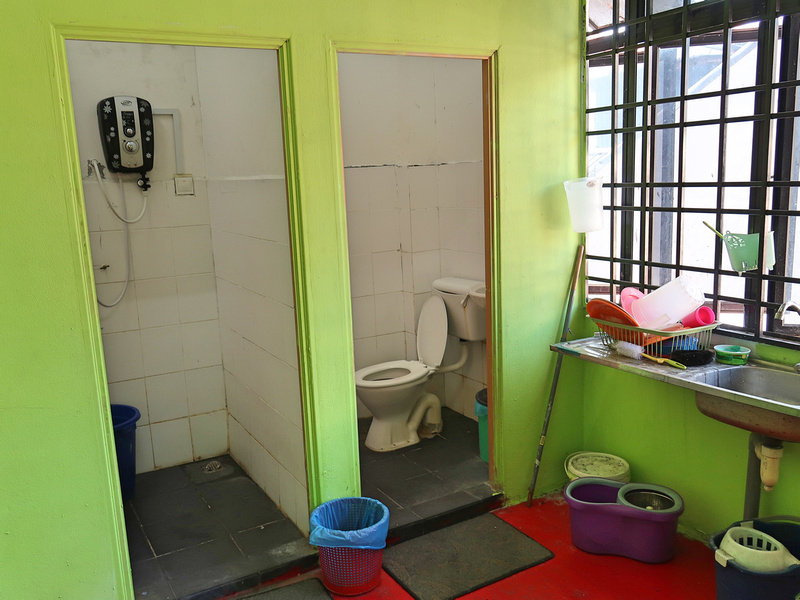 Overall the Diyana Bajet Hotel is best suited for budget backpackers who just want a cheap room for the night while en route to the Perhentian Islands.