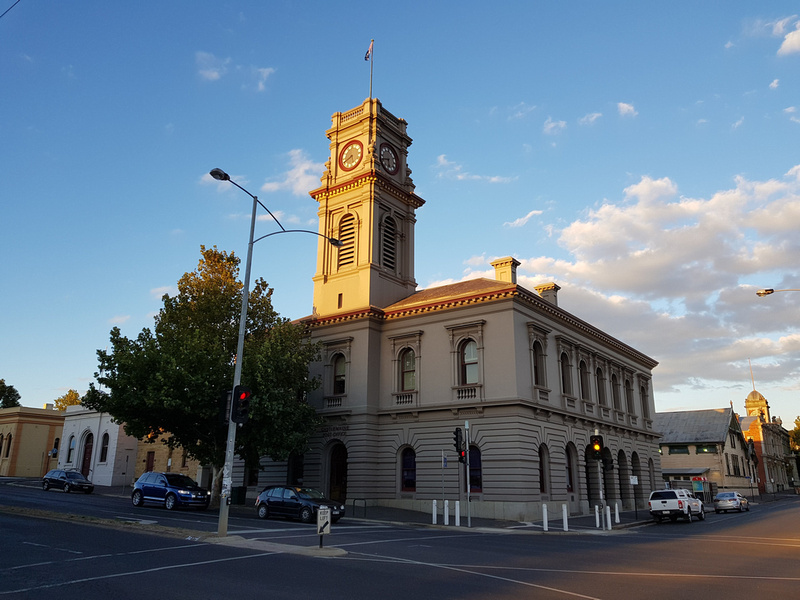 Visitors to Melbourne marvel at the remains of “Marvellous Melbourne” – the Victorian-era architecture that is a legacy of the great Victorian gold rush. The gold was is in the regions surrounding Melbourne, and Ballarat and Bendigo became the two biggest regional cities as a result of the gold rush.

Before Ballarat and Bendigo became boom towns there was Castlemaine. Gold was first discovered in Victoria in 1850, and in 1851 gold was discovered near present-day Castlemaine. It was said to be the richest shallow alluvial goldfield in the world, where gold nuggets could literally be picked out of shallow waters with your hands. While Castlemaine didn’t grow to the size of Ballarat and Bendigo, it still has its historic architecture from this time.

Castlemaine is on the train line from Melbourne to Bendigo, so if you are travelling to Bendigo it’s well worth making a stop in Castlemaine for a couple of hours in between trains. The station is close to the city, so you can wander around easily enough. The central old town area is compact enough to walk, and it filled with great old buildings.

Many of the old service buildings have been converted into shops and cafes. 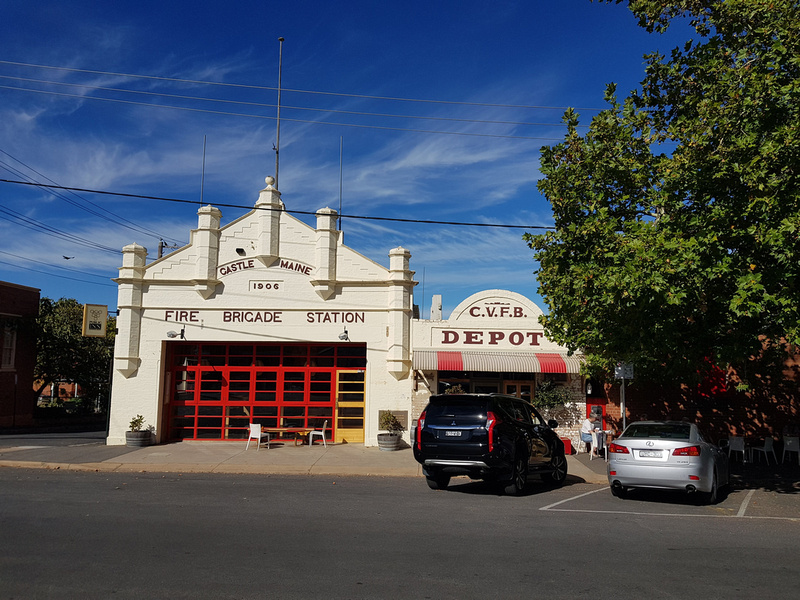 If you are interested in seeing a tangible relic of the gold rush you don’t have to go far out of town. At Forest Creek there are mine shafts that are still intact. There is a walking track which has information points explaining how gold was mined. 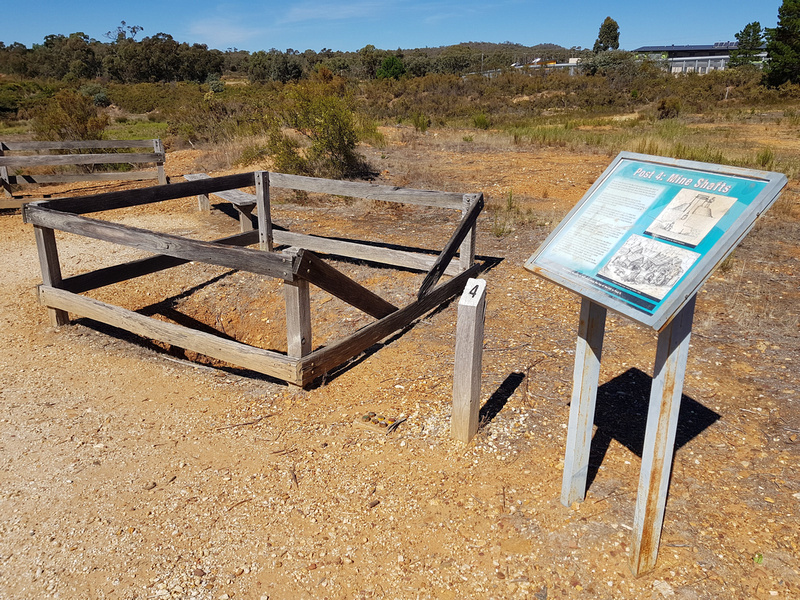 The site has rusting machinery that was used to blast water at cliffs to break up the soil and rocks. 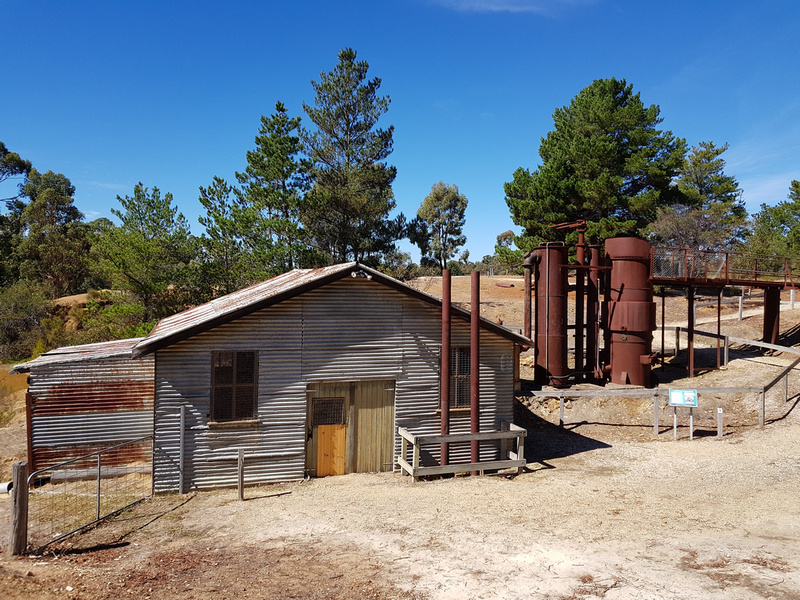 Also make a visit to the Castlemaine Art Museum, which is housed in an art deco building. It’s free to enter and it includes art work on the ground floor, and downstairs as an exhibition to the gold-rush era. 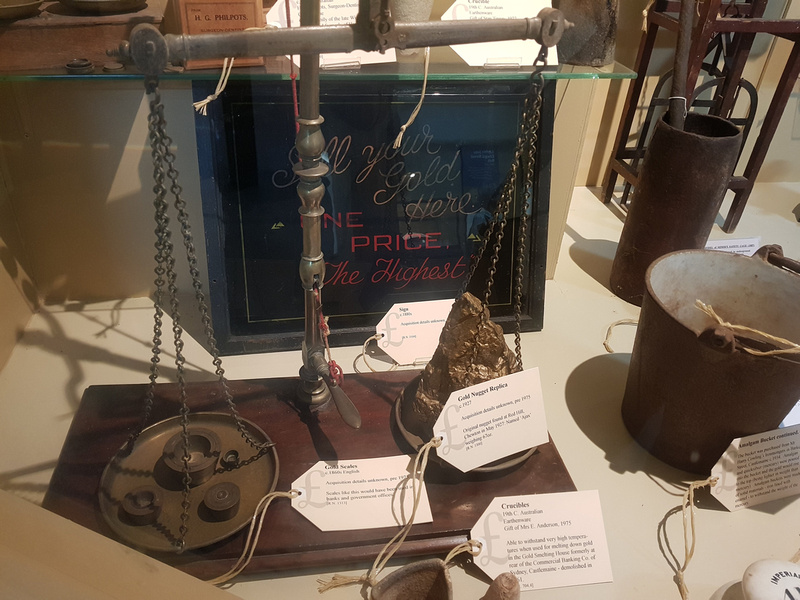 It includes an exhibit of artefacts from Chinese miners. There is a rich history of Chinese migration in Australia, which was never taught when I was at school. 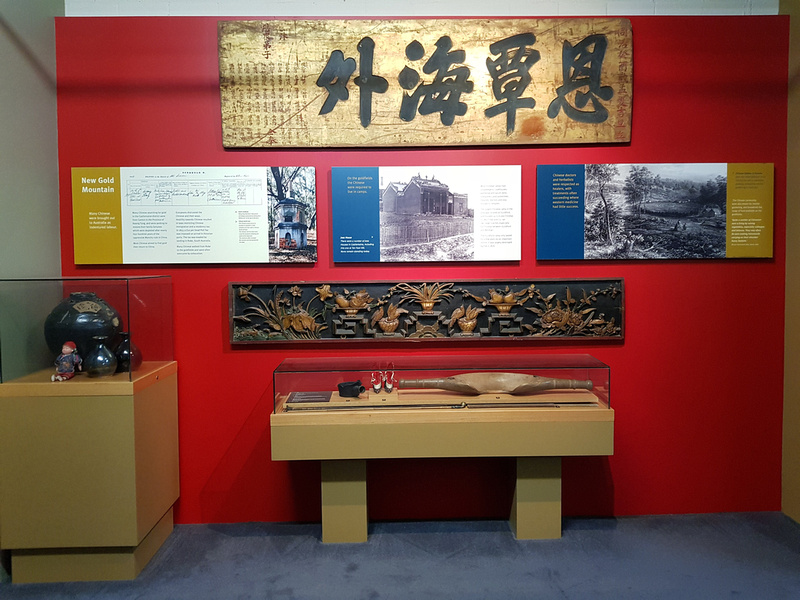 I was surprised to learn that there were thousands of Chinese that were participating in the gold rush, though not with the same rights as those of European descent. What a shame none of these temples survived. 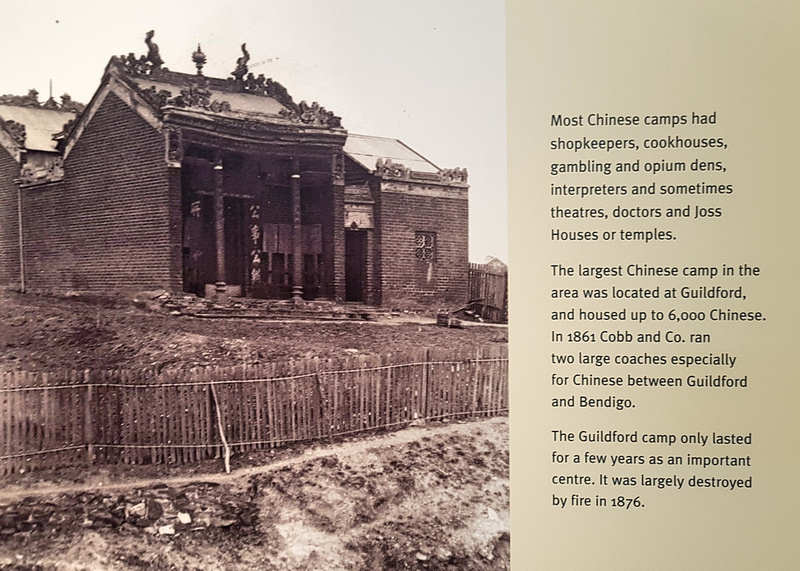 One surviving remnant is an old bank called the Oriental Bank Chambers, which is now a private property. 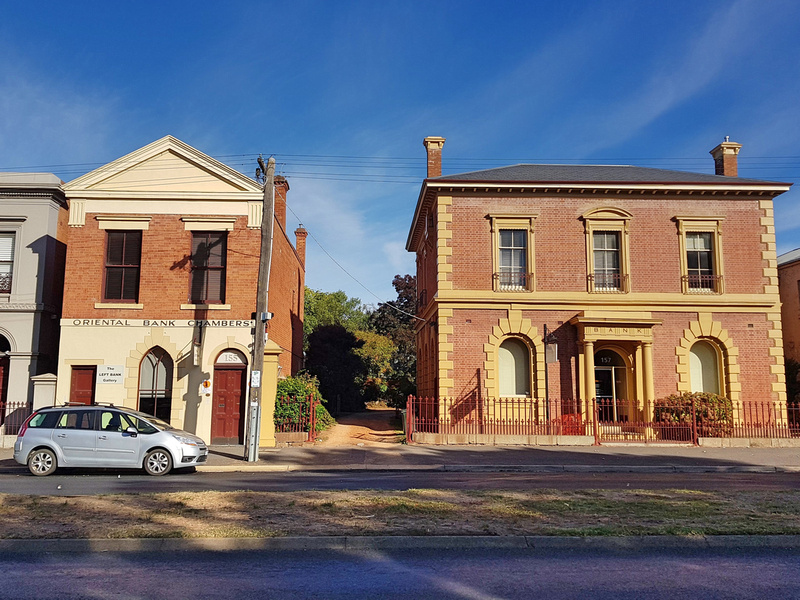 The city also has a botanical garden, so bring your lunch here and sit by the lake. 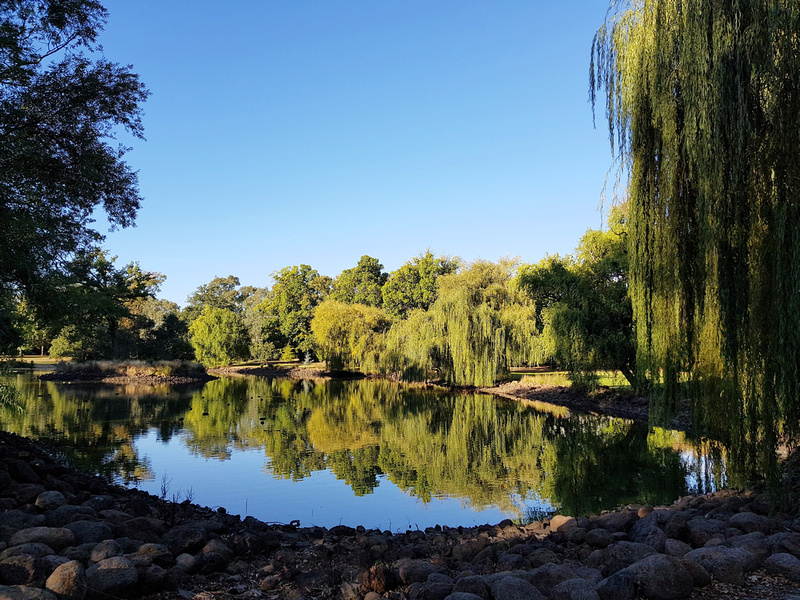 On top of the hill overlooking the city on the other side of the railway tracks is the old gaol. This operated as a prison until 1990, and now it serves as a museum. Even if you don’t go to the museum it’s worth visiting for the cafe with a view of the city. 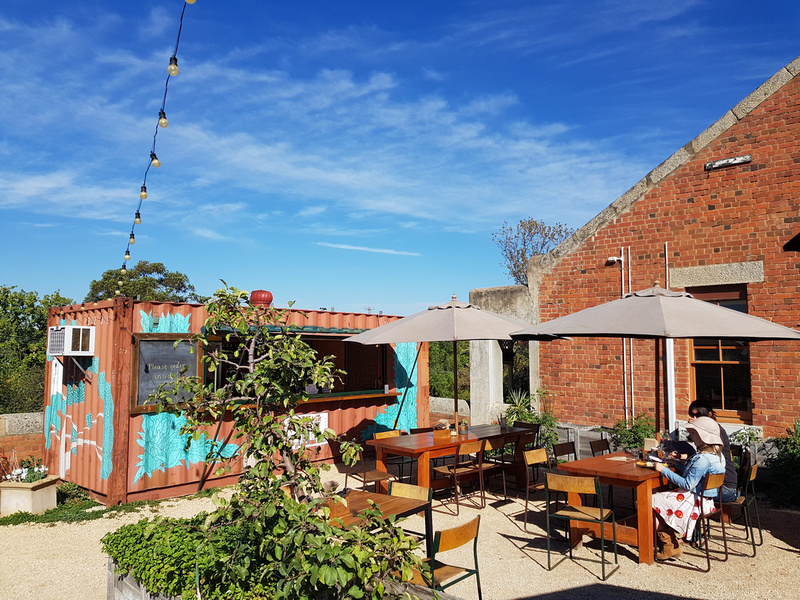 Beyond Castlemaine there are smaller towns and villages from the time of the gold rush, though having a car would be better for this trip.

Another travel option is to walk the Goldfields Track. This 210km track connects Bendigo and Ballarat via Castlemaine, and can be walked or mountain biked. I’m surprised this walk isn’t more famous, so I hope it becomes better known in the future.

There have been proposals to revive the former line between Ballarat and Bendigo which would include Castlemaine, though it seems unlikely at this point.

Castlemaine does have a tourist steam train which runs on a small section of this track. The Victorian Goldfields Railway runs from Castlemaine to Maldon. 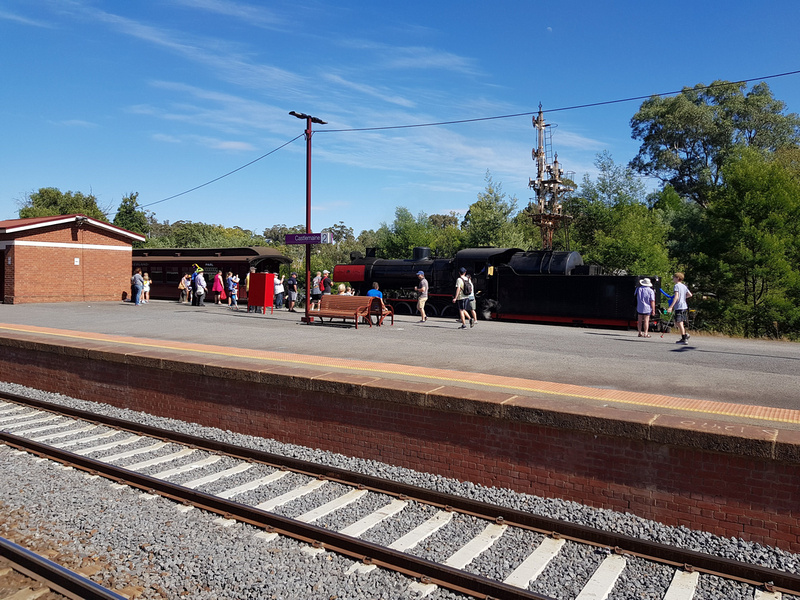