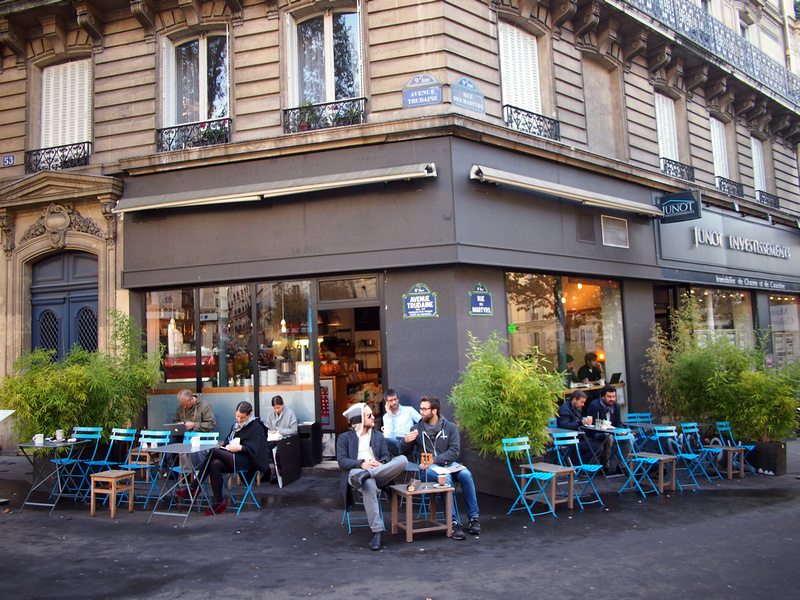 For a country that has a reputation for its cafes I was surprised at how average coffee in France was when I first arrived. Sure, the cafes are great for people watching, with rows of chairs lined up in theatre-style so you can watch the world go by. As far as the actual coffee goes though, not so good. It’s practically impossible to buy a bad croissant in Paris, yet try and find a decent coffee to go with it.

It turns out that I’m not the only one who has asked why is coffee in Paris so bad.

Fortunately things are changing. There has been a new movement of cafes in Paris, with Australian-style cafes leading the charge. For those who haven’t journeyed Down Under, you may be surprised to find out that there is a vibrant cafe scene in Australia and New Zealand, where coffee making is a serious business. This is the land where Starbucks goes to die. While Australians may not have a sophisticated palate for beer, we take our coffee drinking seriously.

I had a day in Paris on a stopover so I decided to dedicate my day to visiting as many of these cafes as my body could handle. If you find yourself in Paris dying for a proper cafe latte or flat white, this is the list for you.

I have also mapped the cafes at foursquare.com: Paris cafes map. 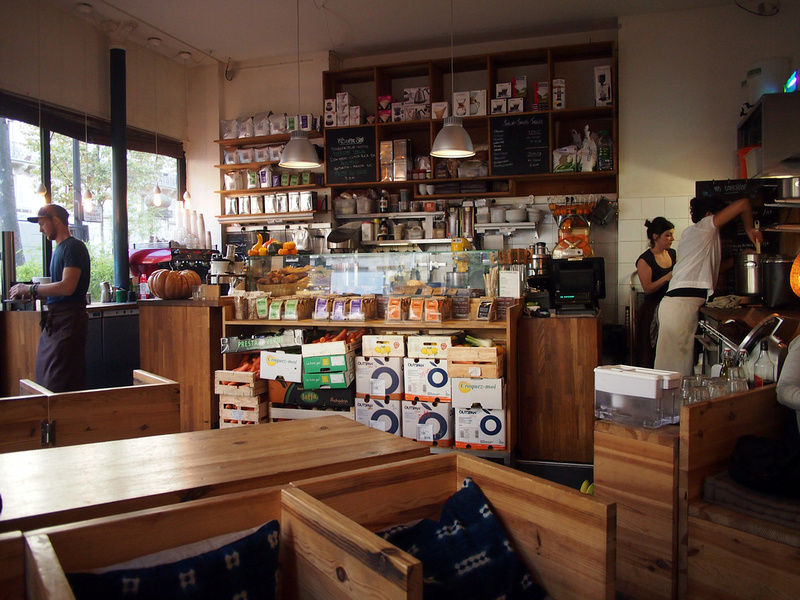 As luck would have it I was staying around the corner from the first cafe I visited, KB Cafe. KB (formerly known as Kooka Boora Cafe) was started by a Frenchman who worked in Sydney as a barista. The reference to Kookaburra has gone but it still retains its Aussie feel with flat white coffees and hearty breakfasts. 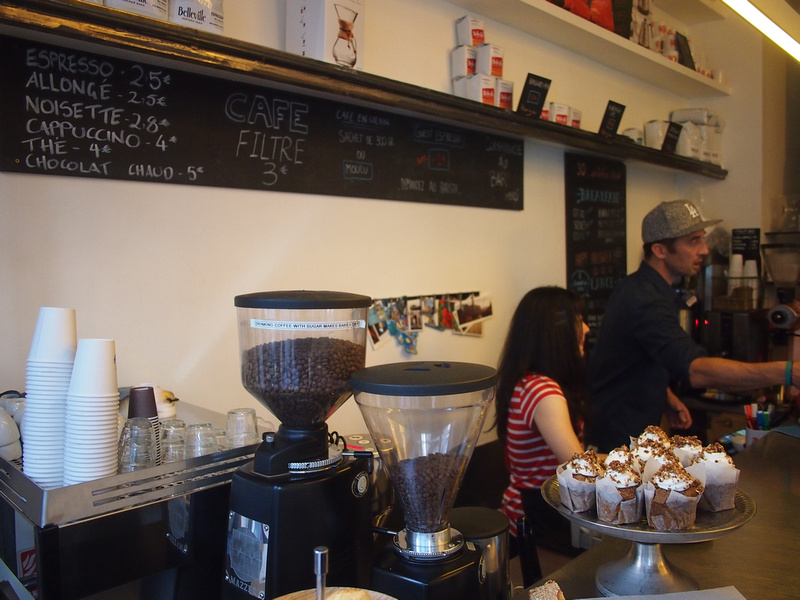 Ten Belles is a hole-in-the-wall sized cafe near the St. Martin Canal. It was started by Thomas Lehoux who worked as a barista in Australia. 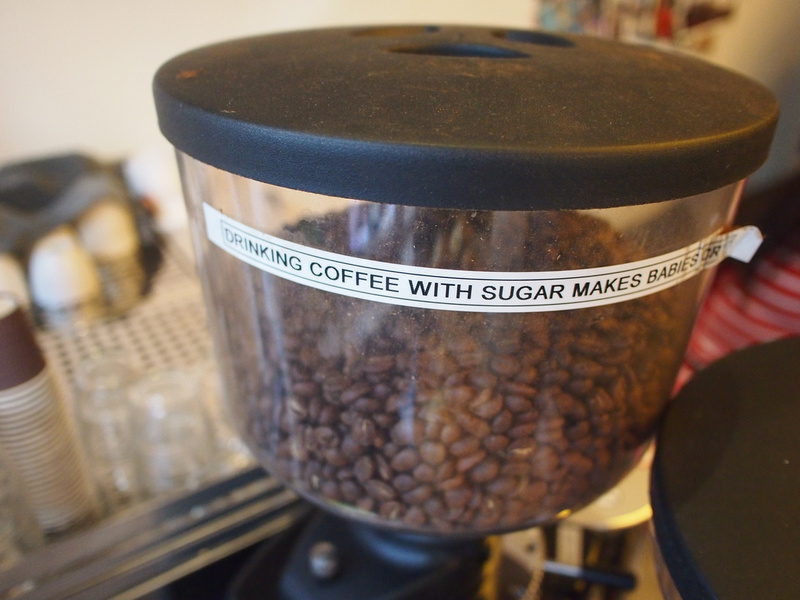 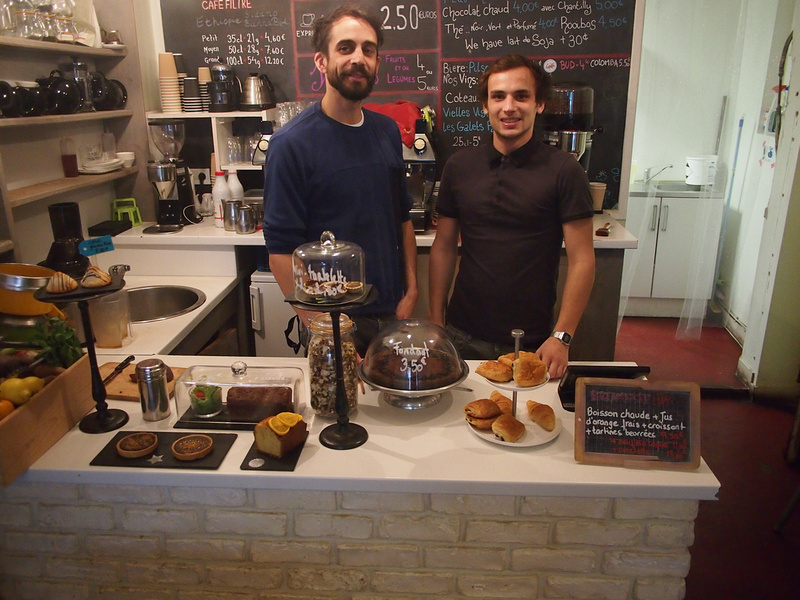 Strada was opened by a Swedish woman and has Aussies working at the helm. I got to talking with a fellow Melburnian while enjoying a world-class cafe latte. 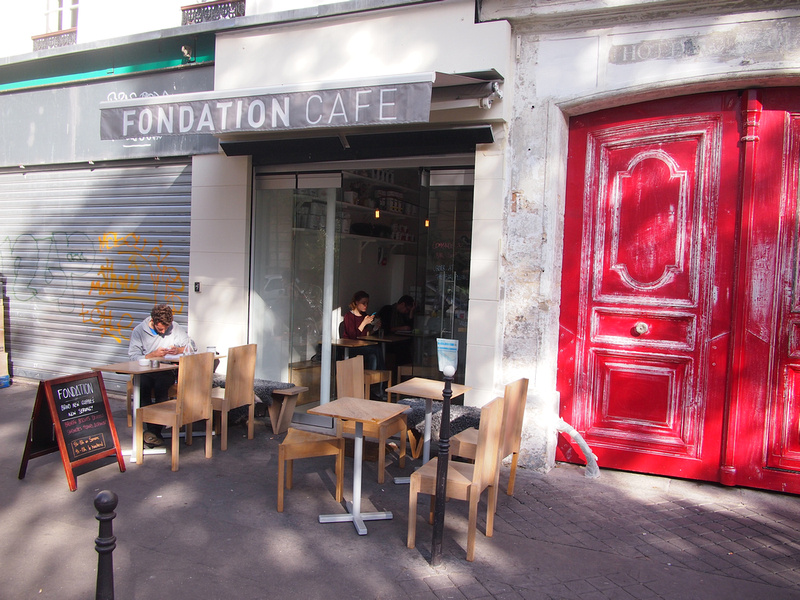 Not far from Strada is Fondation Cafe, which is a small cafe off Rue de Temple. I was greeted by Stephan from Sydney who made me feel like I had stepped through a portal from Paris to Paddington. 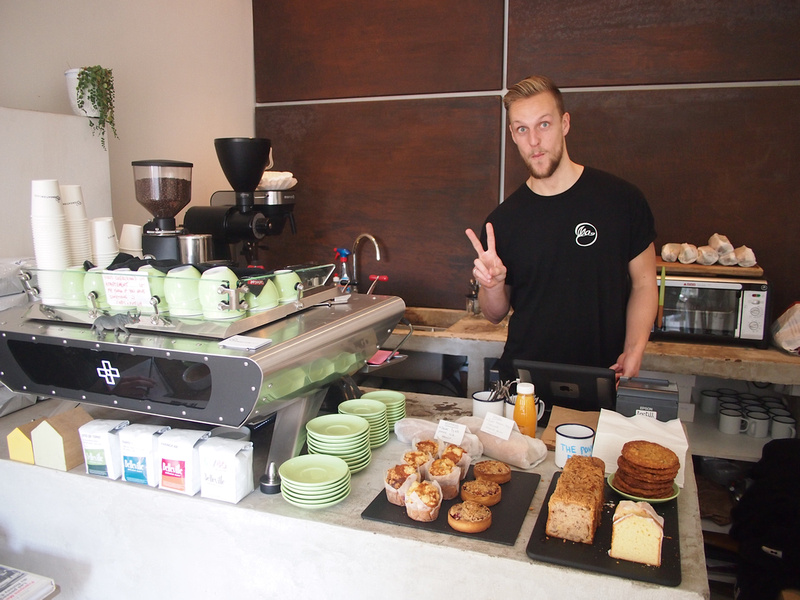 A little touch that Aussie cafes do is to give you a big bottle of water without asking. 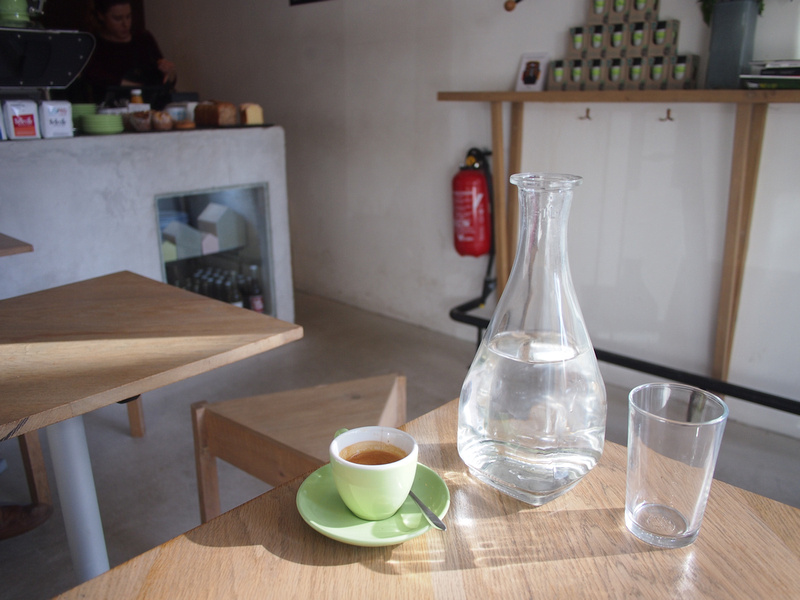 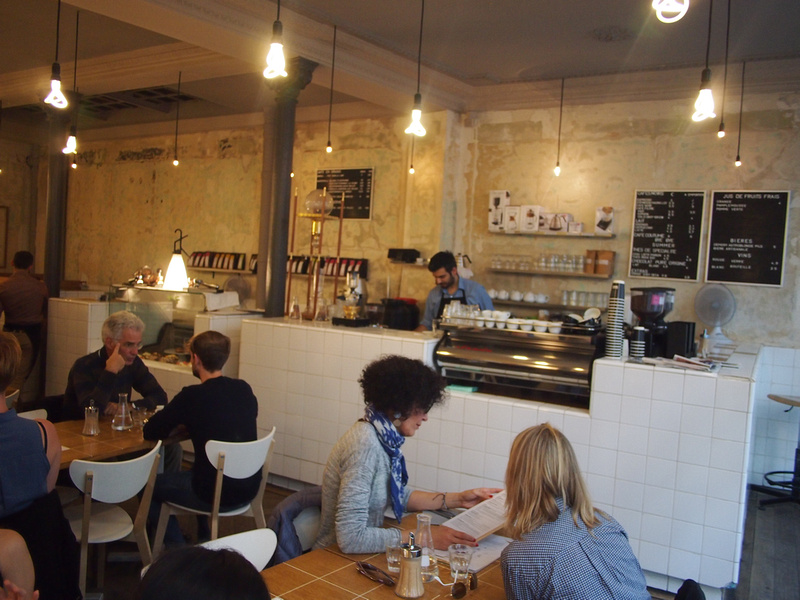 Coutume was co-founded by a Frenchman and an Australian and it was the biggest cafe I visited out of the lot. Excellent third-wave coffee here, and I saw some people working on laptops at the back table.

I had this on my “to visit” list but as I was only in Paris for a day I ran out of time. I had already had five coffees in one day so I had to call a timeout on my research. I was surprised I got to sleep at all that night, but this is an occupational health hazard I am willing to endure in the name of this blog.

Café Lomi is another Franco-Australian cafe and it comes well recommended so I am adding it to the list for reference.

Check out Good Coffee In Paris for more cafe inspiration.