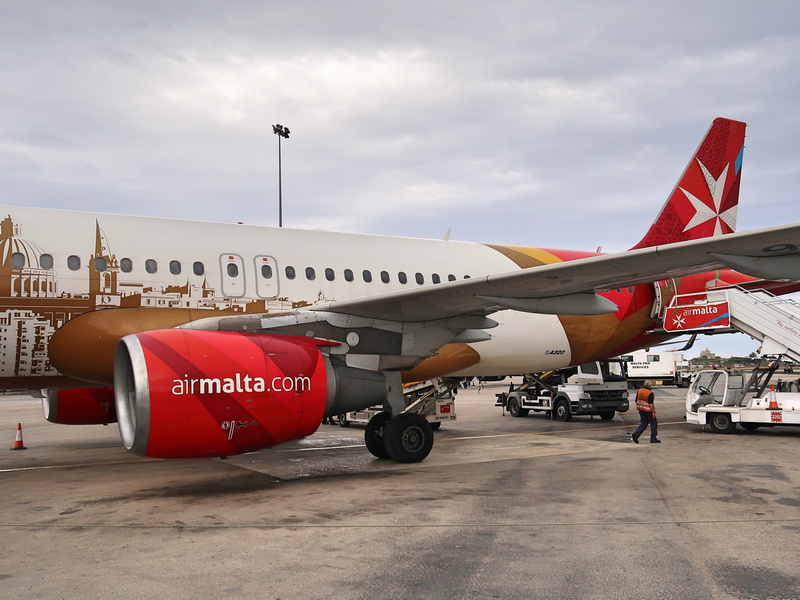 I flew with Air Malta from London Heathrow to Malta. I compared other flights with Skyscanner and I picked this flight for its departure from Heathrow and time of day. There are a number of airlines offering a service on this route, and the cheapest was Ryanair from Luton at 6:25. Even though it was much cheaper I would rather pay more than get up early and go to Luton. I’ve done it too many times, and the last time I said “never again!”

Air Malta have flights from Heathrow and Gatwick and they often run sales, so if you are thinking of going it’s worth signing up to their newsletter. My ticket was 100.44 GBP, which included a checked bag. 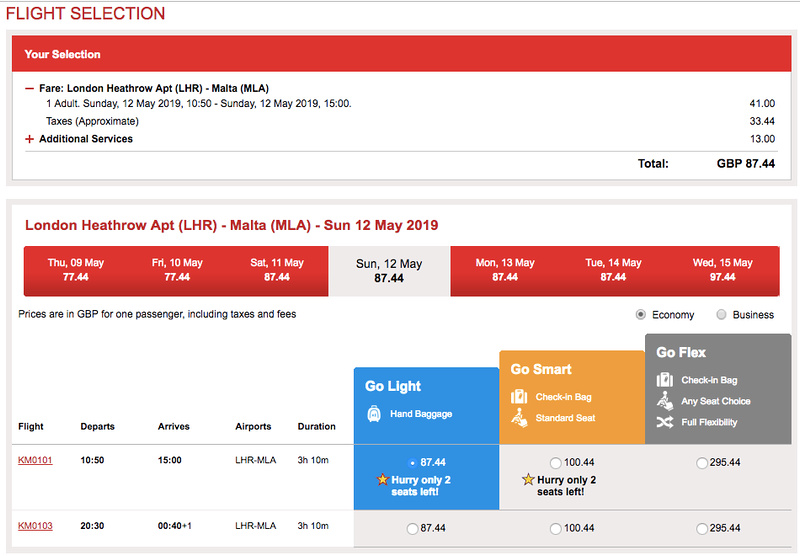 I checked in online so I could pick a seat. 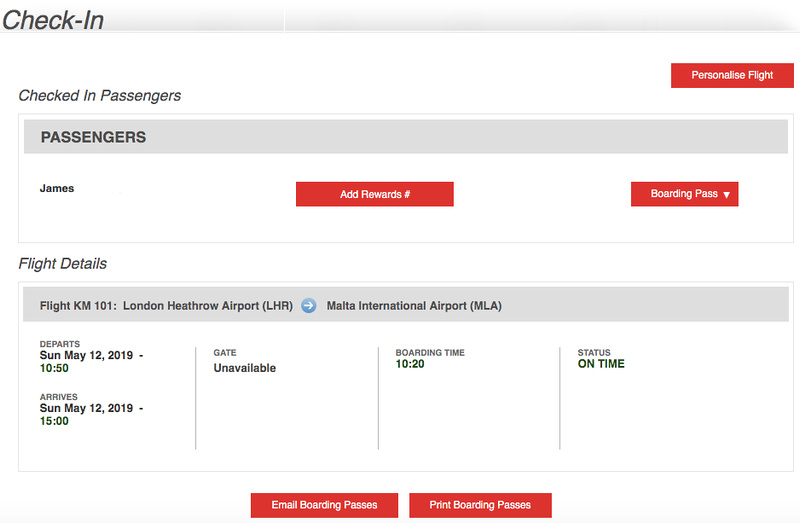 The good thing about flying from Heathrow is that you can get the Tube there. I was coming from Zone 2 so it only cost 1.50 GBP. That’s about as cheap as it gets to get to a London airport by public transport. Make sure you know what terminal you are going to as Heathrow has three stations. 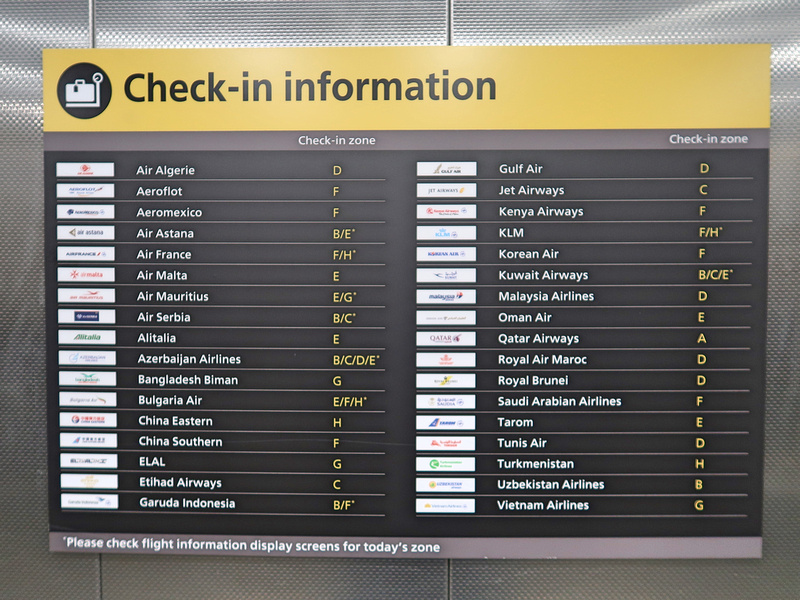 Checking in online allows you to use the bag-drop queue, which is usually smaller. 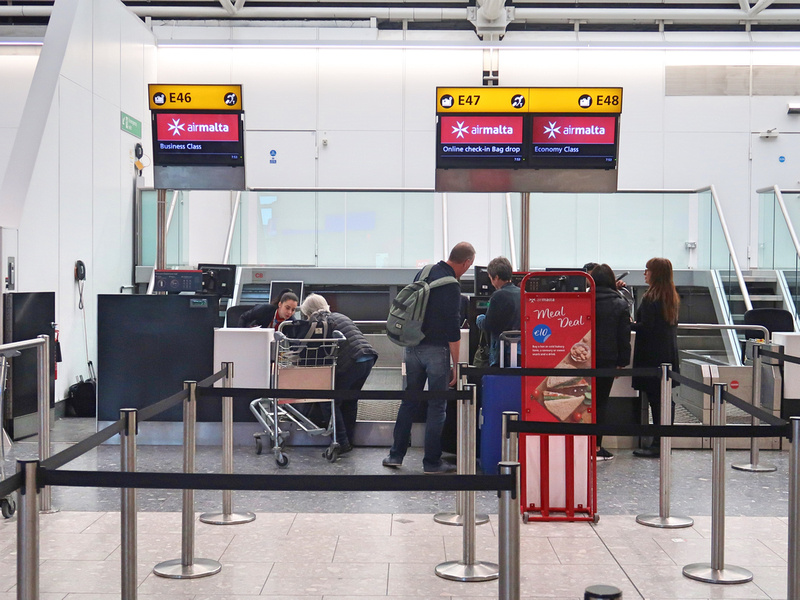 The first flight of the day from Heathrow is KM101. This is Air Malta’s prestige route, though not a true Flight 1. The flight departs at 10:50 and arrives at 15:00 for a scheduled flight time of 3H, 10M (with Malta being one hour ahead of the UK). 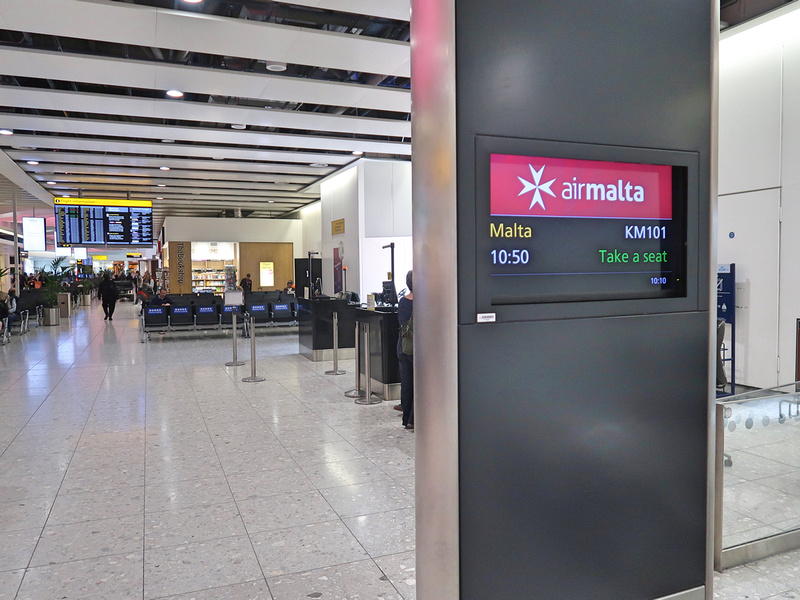 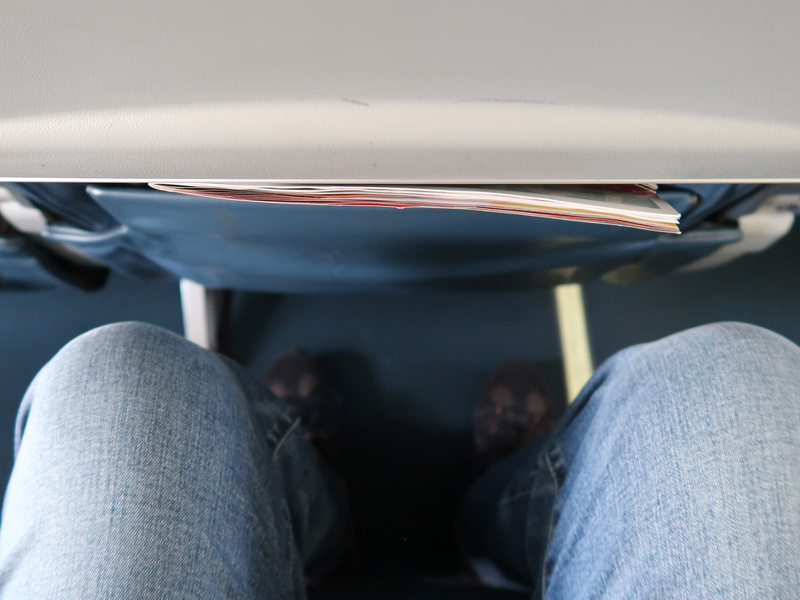 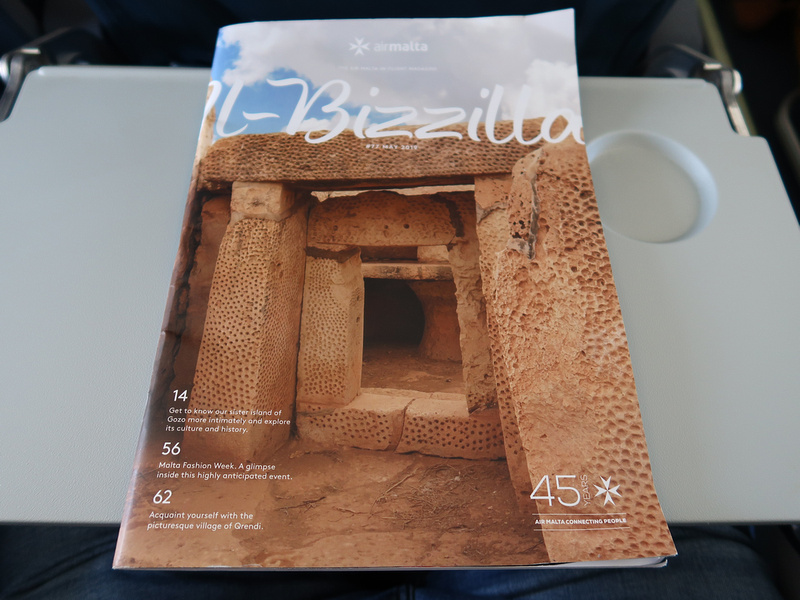 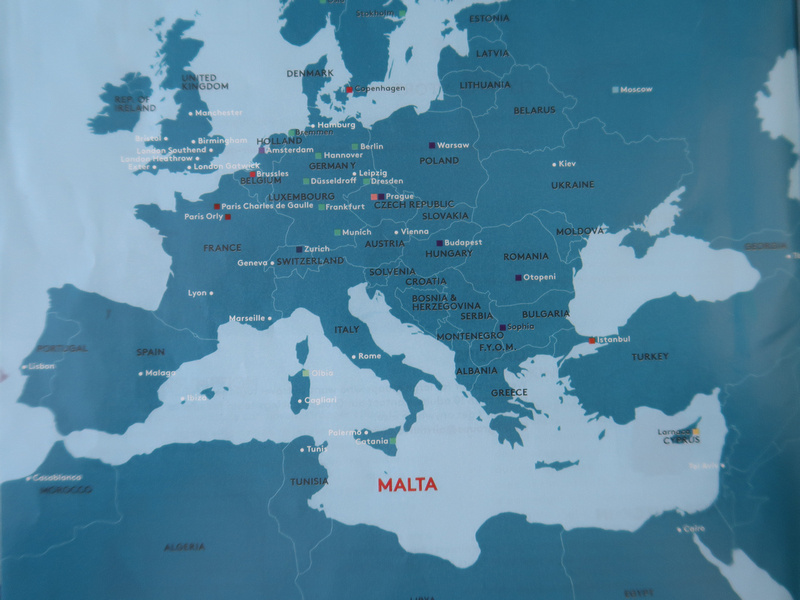 Malta is a popular retirement destination for British, and there are lots of real estate ads in the magazine. 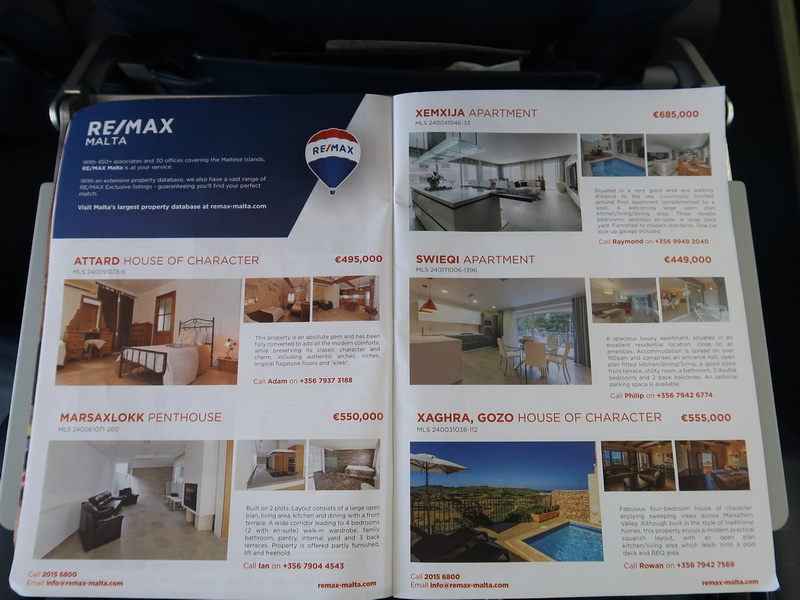 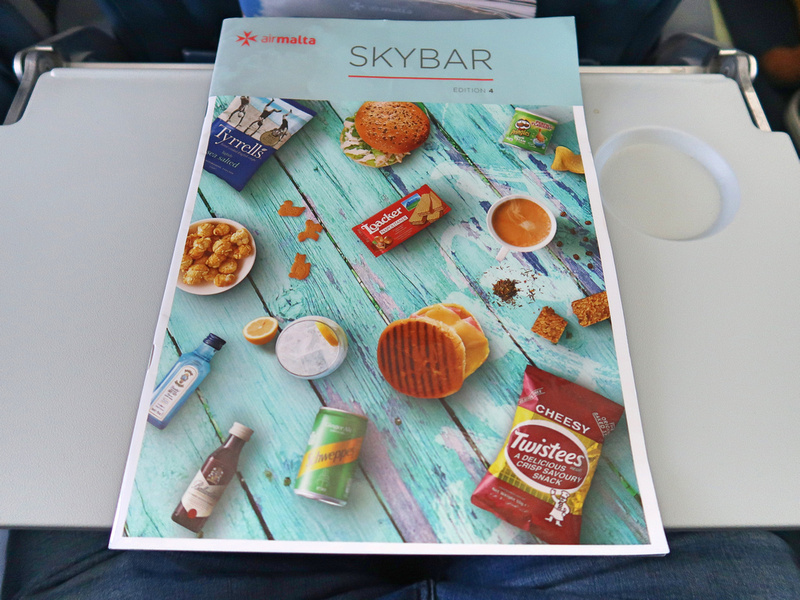 There is no free meal service, but meals are available to buy onboard. 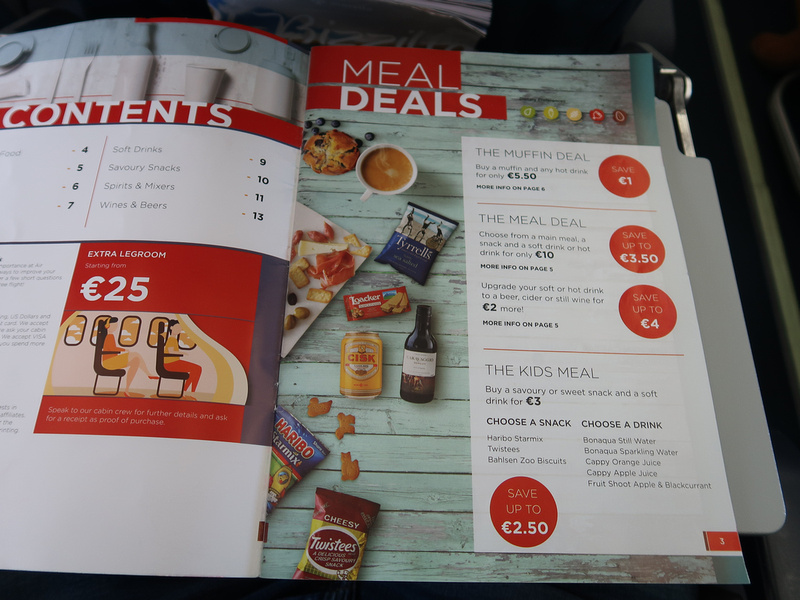 There are no free drinks either. A beer starts at €4. 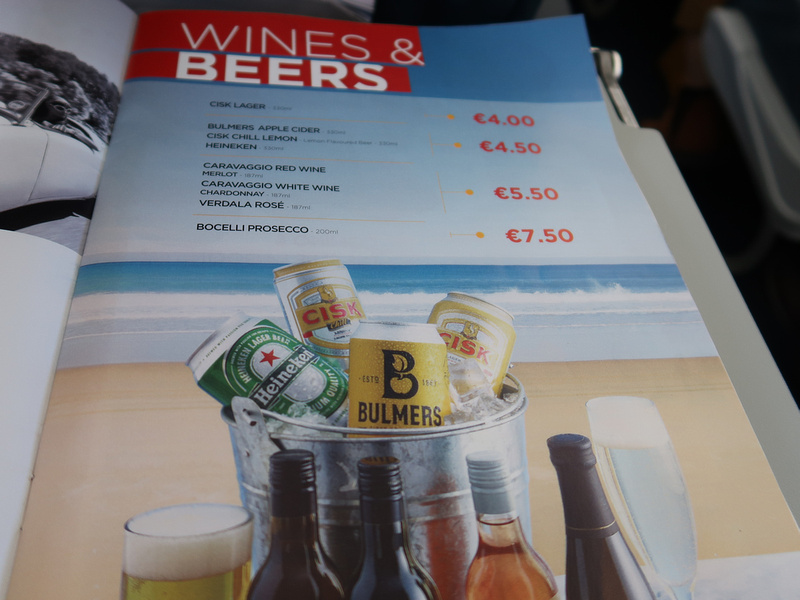 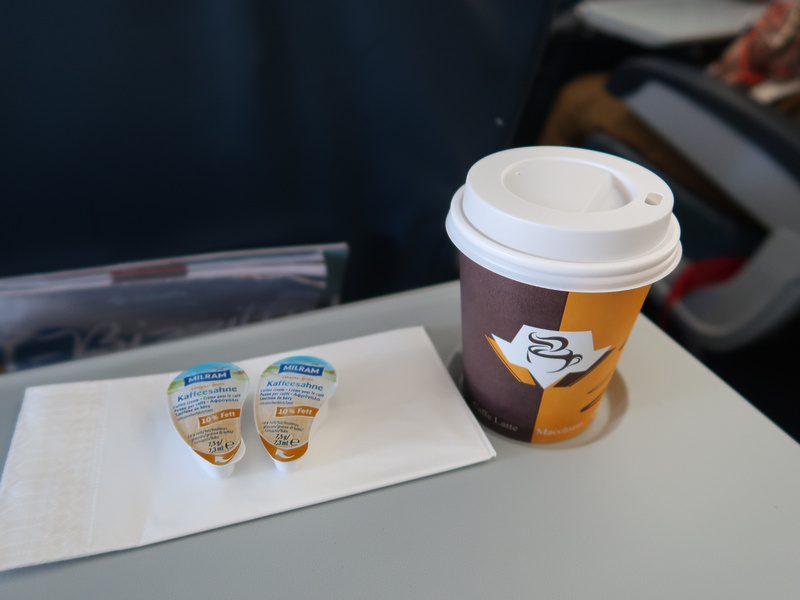 Being a regional flight there is no need for inflight entertainment. The cabin has TV screens showing the flight tracker. 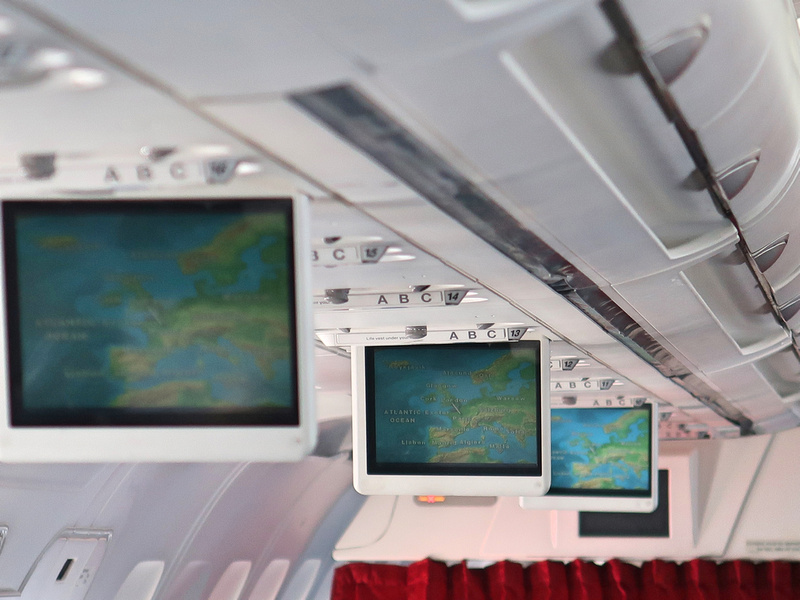 The flight arrived on time at Malta Airport. There are no airbridges at the airport so all flights are disembarked on the tarmac. 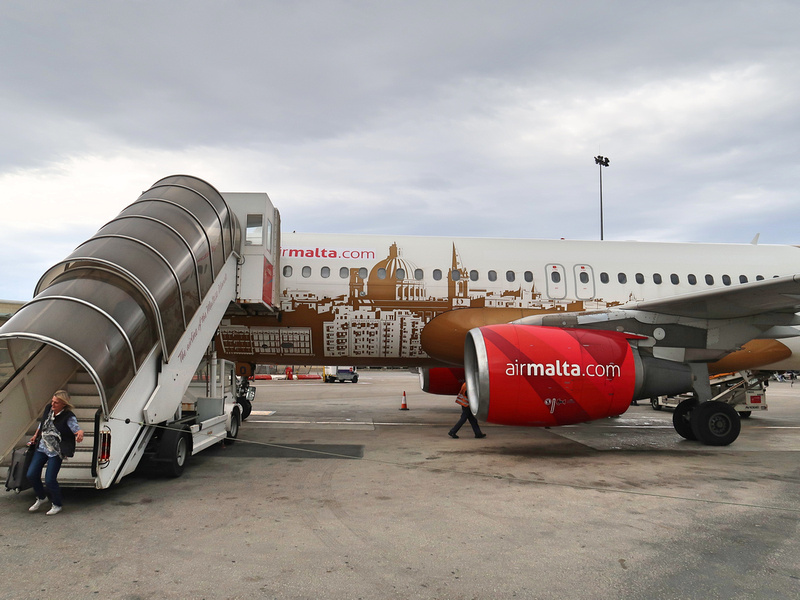 This gave me a chance to have a glimpse at the Valletta European Capital of Culture livery.

Going through immigration was a swift process, and the bags arrived promptly. Sometimes it’s a delight to fly to smaller airports. 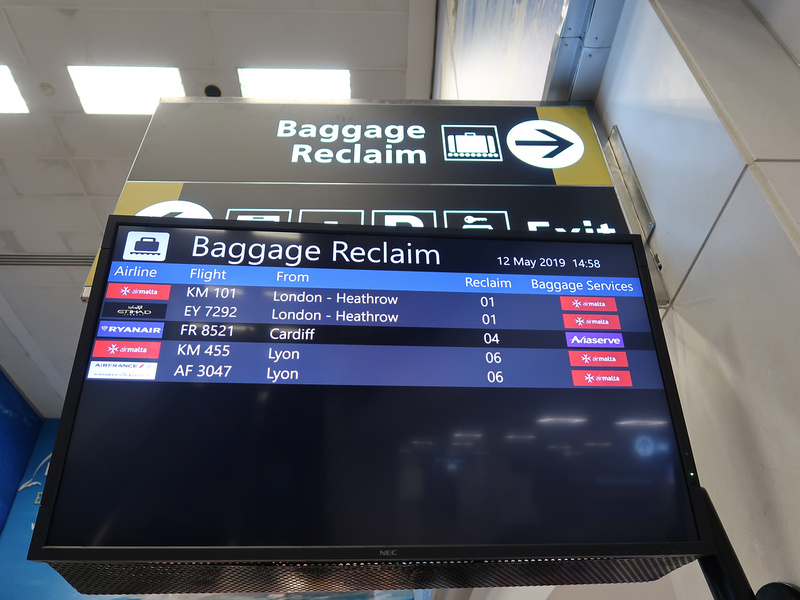 And good to be in Malta, my first time in this country. The airport is just known as Malta International Airport, and it’s the only airport in Malta. It’s at the former airbase of Luqa and not referred to as Valletta Airport. It might be the only airport in the world that is named for its country. 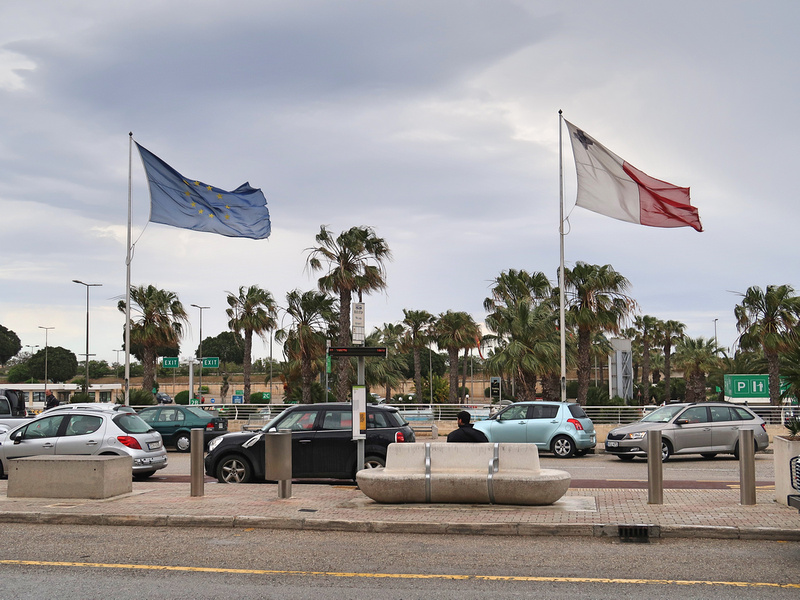 Overall this was a good flight option from London to Malta and I would be happy to fly them again. I noticed on other days I checked that they were the most expensive option, which makes sense given the departure from Heathrow. I may not have flown them at full price, so I was glad to pick up a cheaper ticket.