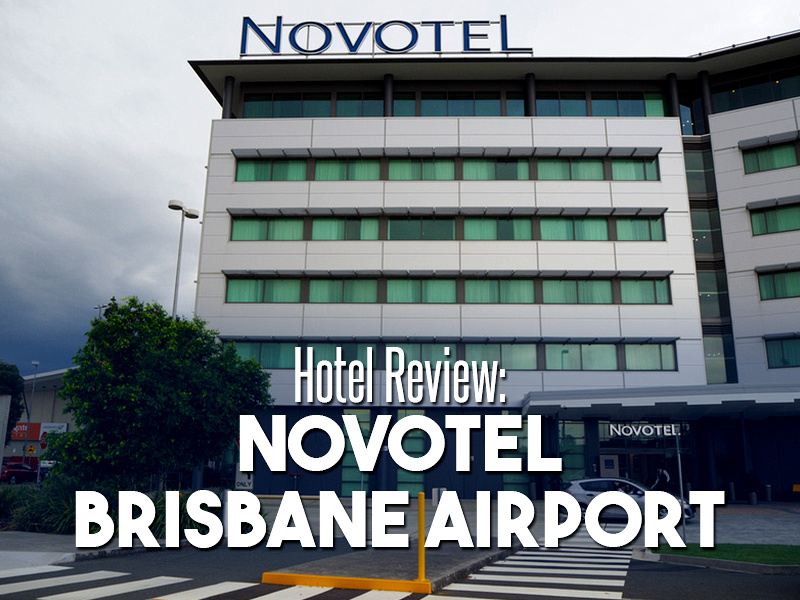 I stayed at the Novotel Brisbane Airport. I was hosted by a tourism agency and I was in Brisbane en route. Normally I would stay for a day or two if I’m visiting an interesting city, but I didn’t have time on this occasion.

There is a hotel shuttle bus at the domestic and international terminals, and that costs $6. Go the the bus stands and look for the hotel shuttle stand. 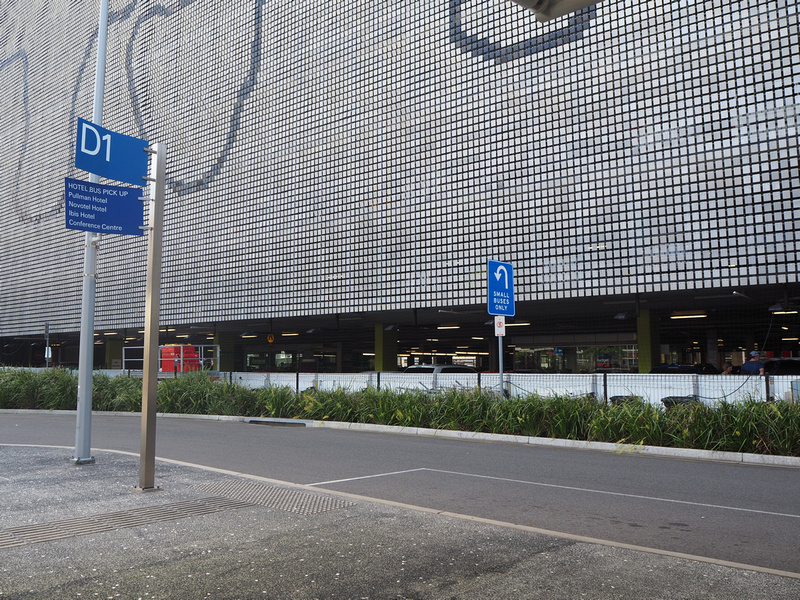 If you are driving to the hotel before a flight there is plenty of onsite parking. I was greeted by friendly staff at the reception. There is also a dedicated tablet for booking the same airport bus. I had an early flight so I got that out of the way before forgetting about it. 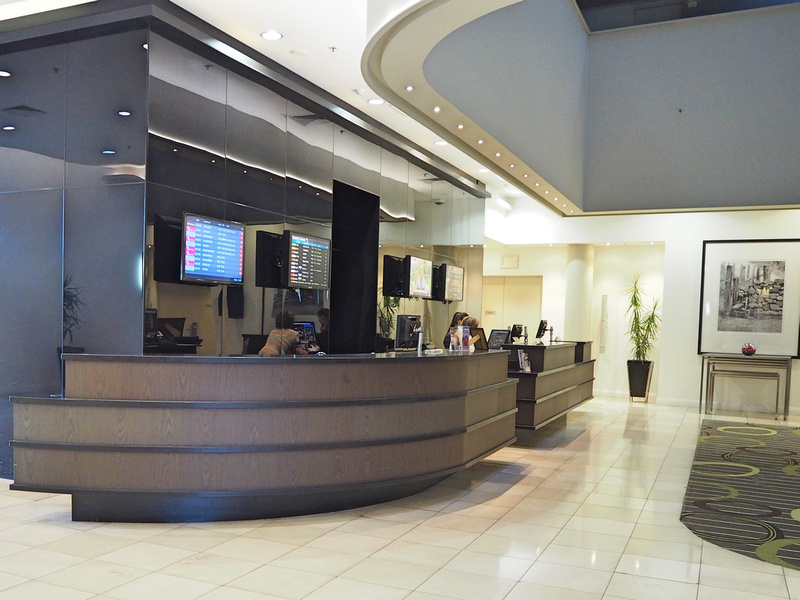 I liked the atrium design inside the hotel. 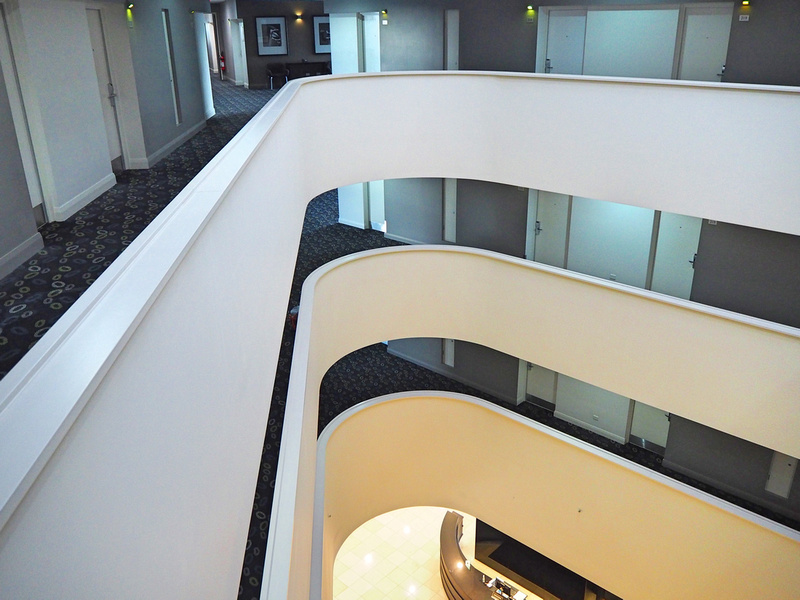 A had a double room, and my bed was super comfortable. 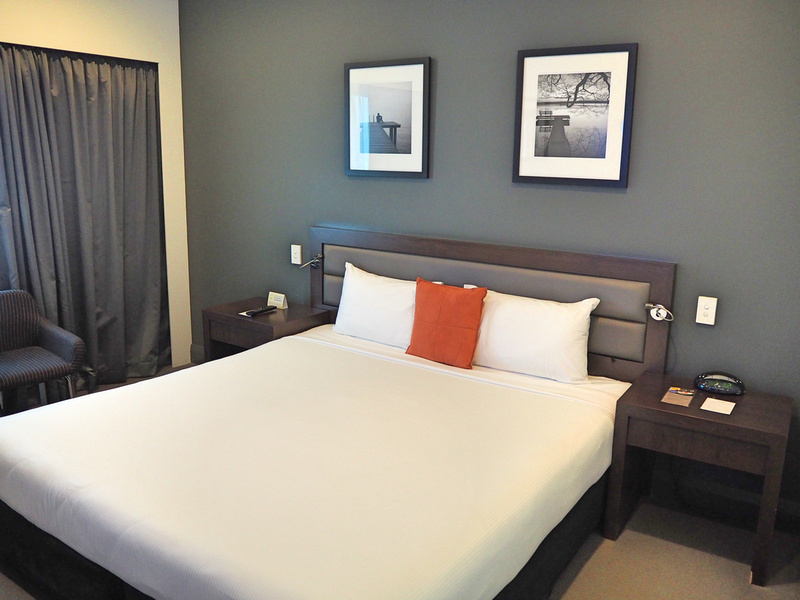 The room was spaious enough and had all the comforts you would expect from a Novotel hotel. 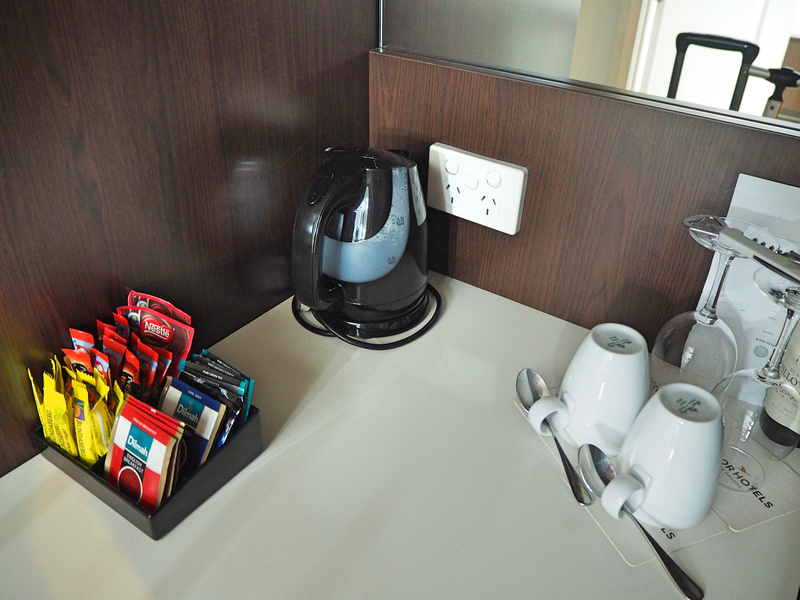 The modern bathroom with walk-in shower. 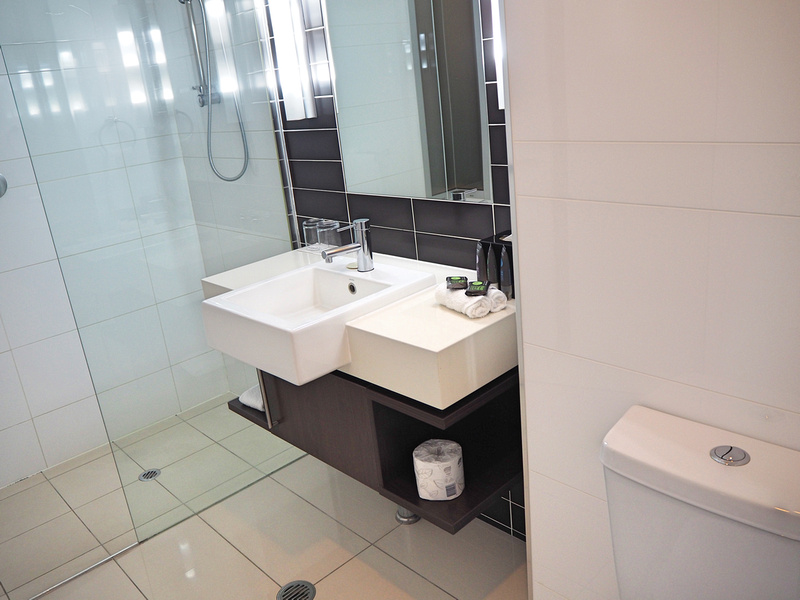 There is free wifi at the hotel, but like many hotels in Australia it comes with time and data limits. I think about all the places I’ve stayed around the world, and it embarrasses me that my homeland still has such limited internet.

If you’re one of the few people still travelling without a computing device of some variety there is a computer room in the lobby. The Catalina Bar and Restaurant has the breakfast buffet, and is open throughout the day for dining. 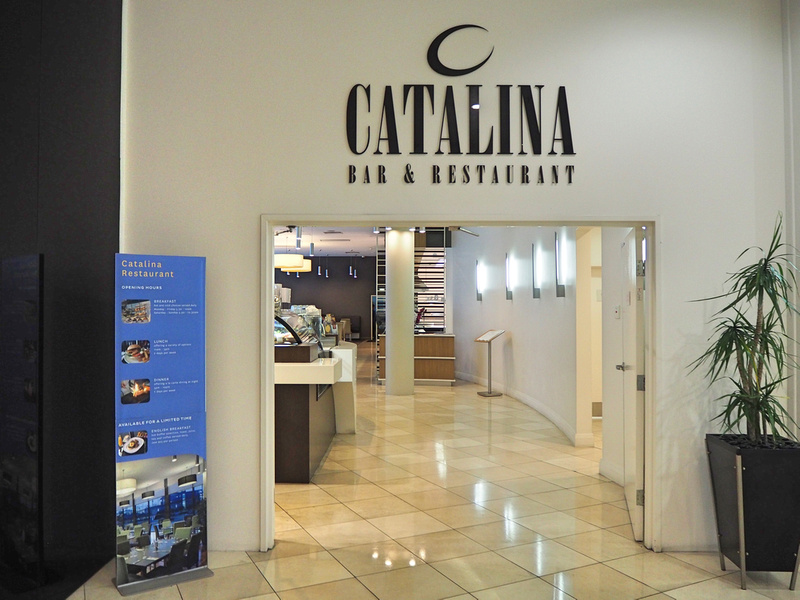 When I saw the location after the room was booked I was worried there would be nothing nearby to eat. The hotel is opposite the Skygate Centre, which is a mini mall with a supermarket, cafes, and restaurants. 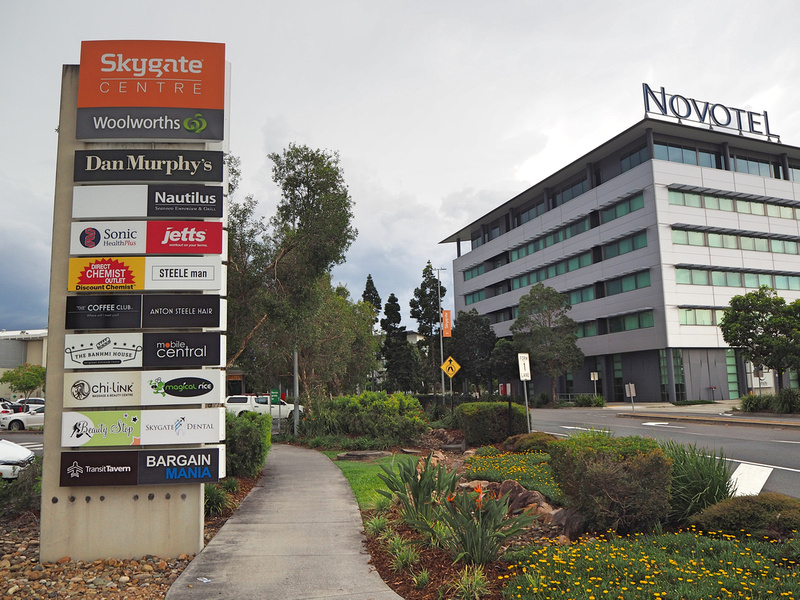 There is also a free airport shuttle that runs from Skygate. 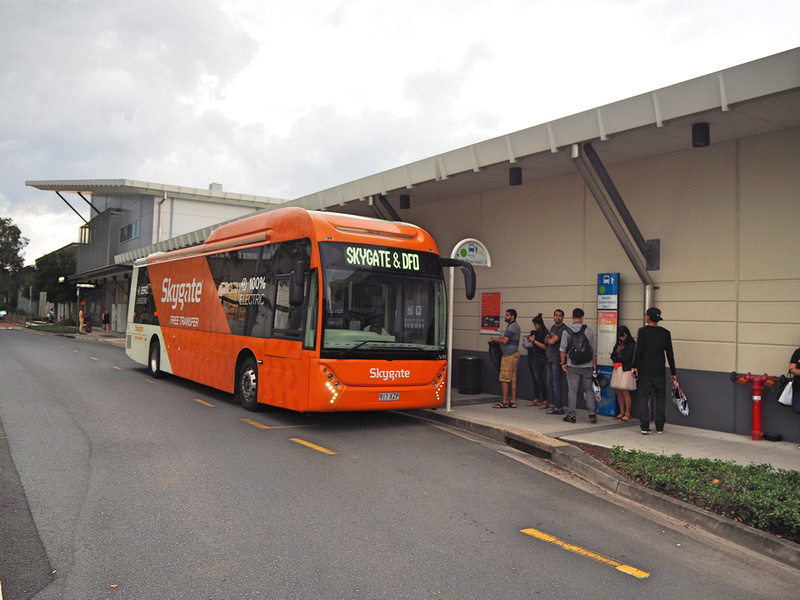 Overall this was a good option for staying nearby Brisbane airport. Book the Novotel Brisbane Airport online, or search for more hotels in Brisbane.