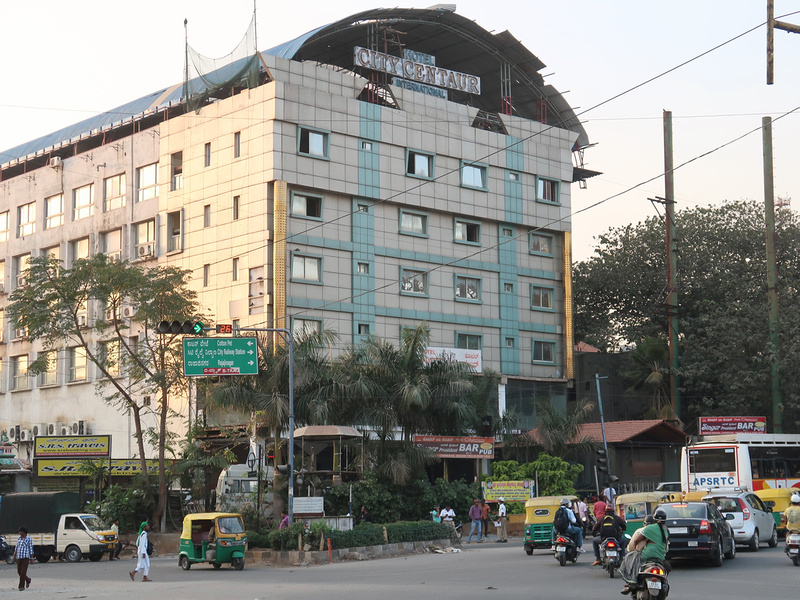 I stayed at the Hotel City Centaur in Bengaluru, India. I booked online at the rate of 812.50 INR ($11.35 USD), and picked the hotel for its price and location.

Hotel City Centaur is located almost opposite the Majestic metro station (the interchange station of the two metro lines). It’s also near the Kempegowda Bus Station and the main train station, so the area is a major travel hub. Even though it’s central, it’s not the nicest area in Bangalore. It’s a good spot if you are just transiting and want quick access to transport or are having a rest in the middle of a journey.

The hotel is in a large building by itself, so it stands out from the crowd.

The reception is spacious, and after checking in I was shown to my room. Things got a bit Fawlty Towers after that. 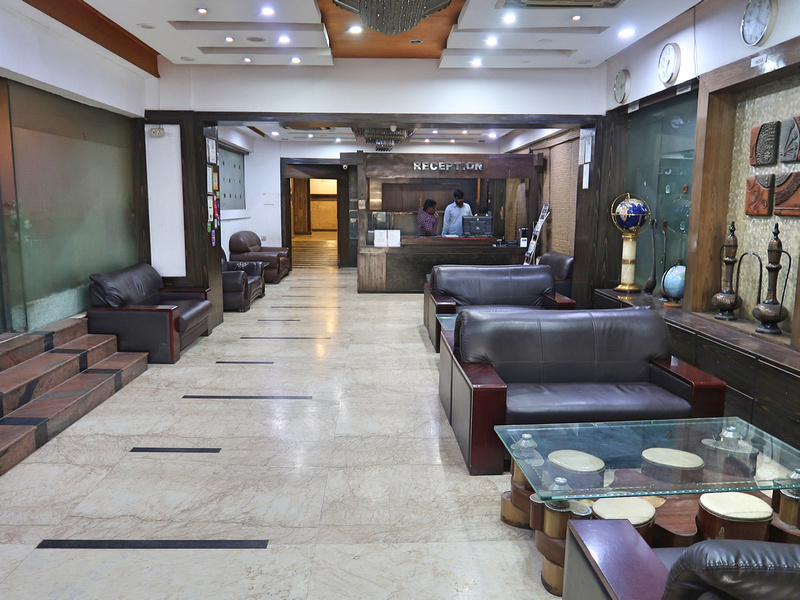 The elevators weren’t working so we walked up up to the third floor. 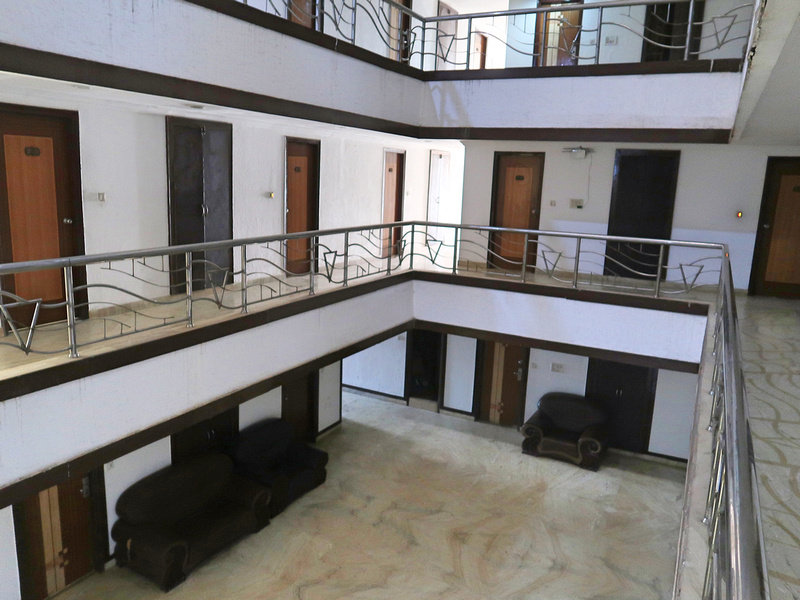 I was originally taken to one of the front rooms with a street view. The room was enormous and it had a front room that served no purpose. Then I asked for the wifi password and discovered that the room wasn’t getting a signal. I went out for a while, and when I came back they had moved me to another room. The room had no window (which I had booked), but at least it had wifi. Wifi > Window, so I didn’t object.

The room itself looked ok, and the bed was comfortable enough. Once I settled in I was reminded about all the little dramas that come with getting a cheap room in India. The fan only had two speeds: 1- turning at five revolutions per minute, and 5- the speed of a turbo-prop at take-off. The desks were no good to work on, and it turned out that my wifi couldn’t be picked up from my bed, so I was on the chair in the hallway near the door. 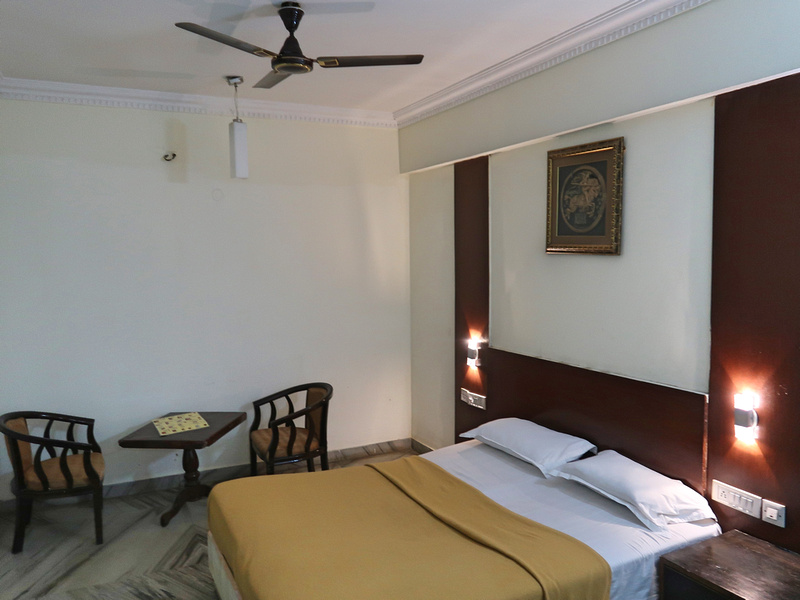 They didn’t bring the towels and toiletries, so I had to go back down to the reception to get them. 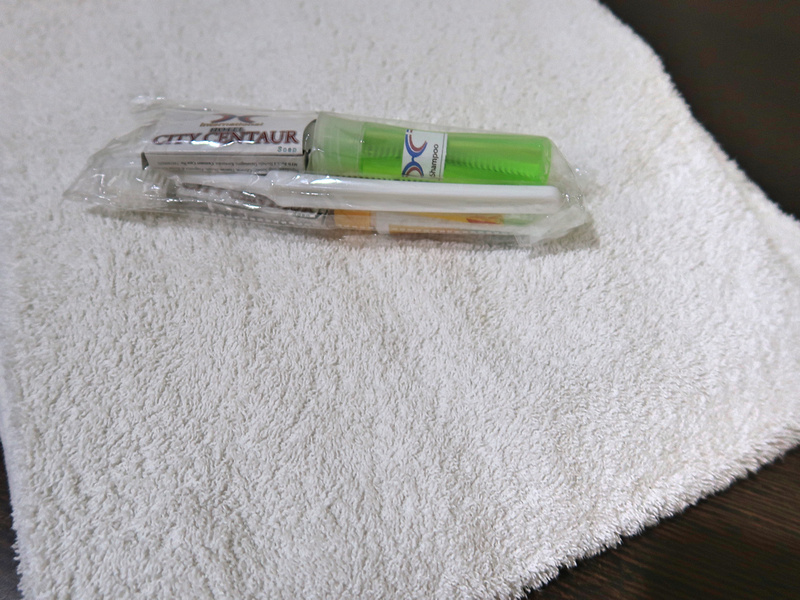 The bathroom was large and mostly clean. The hot water seemed to run for a short period in the morning. 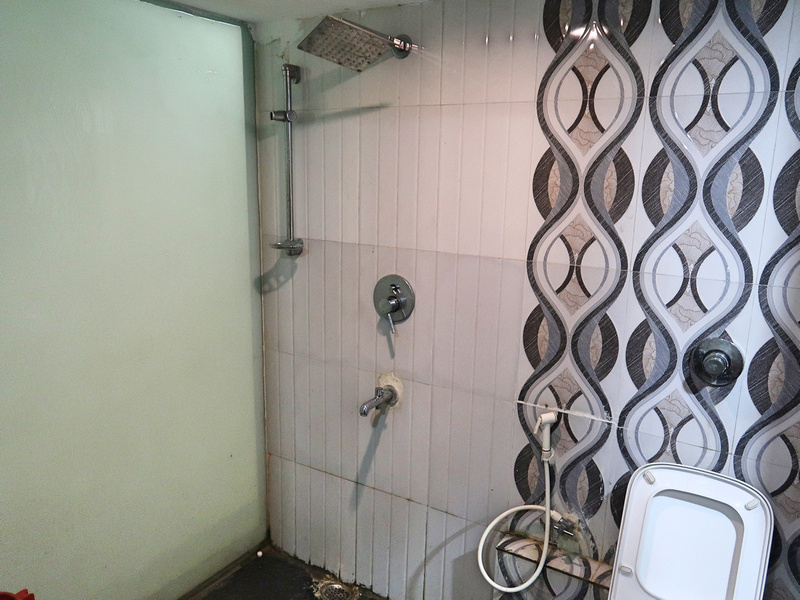 It’s a cavernous space inside the hotel, and with so many rooms it appears to be a popular place for groups. During my stay there was a school group, and the atrium had the acoustics of a gymnasium full of screaming kids. 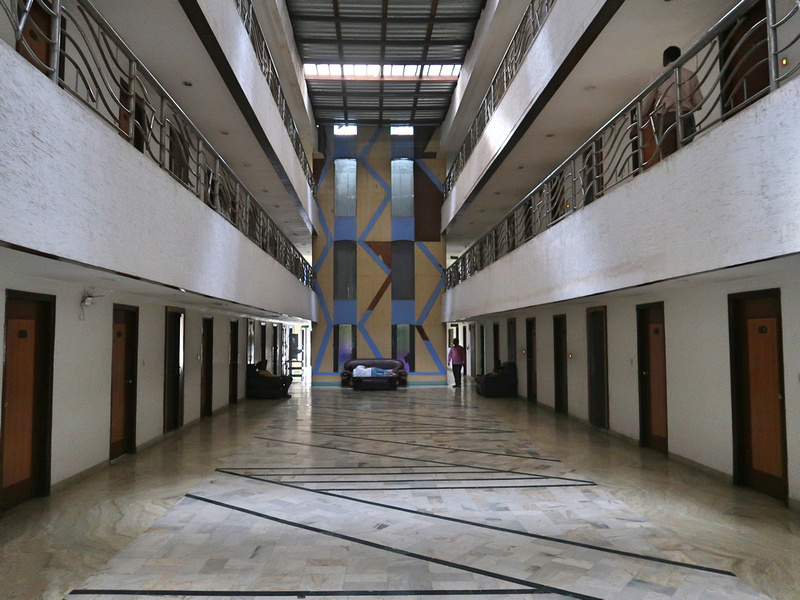 The lifts were working intermittently while I was there, and the one time I did use them I didn’t feel confident that it was going to make it without stopping. I continued to use the stairs after that. 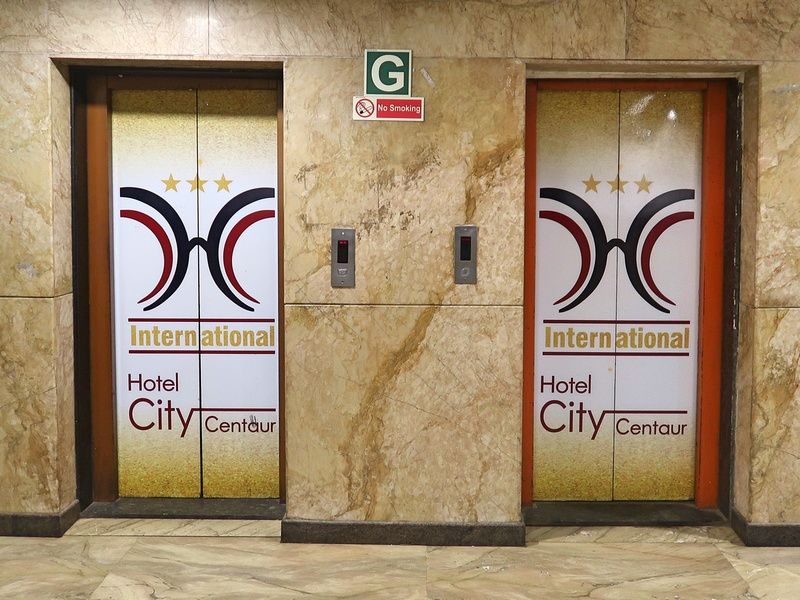 There is a public bar on the ground floor, and there is also a restaurant attached to the hotel. I didn’t realise that my room rate included breakfast (according to my booking), as they said it didn’t. I ended up having a great local breakfast across the road. 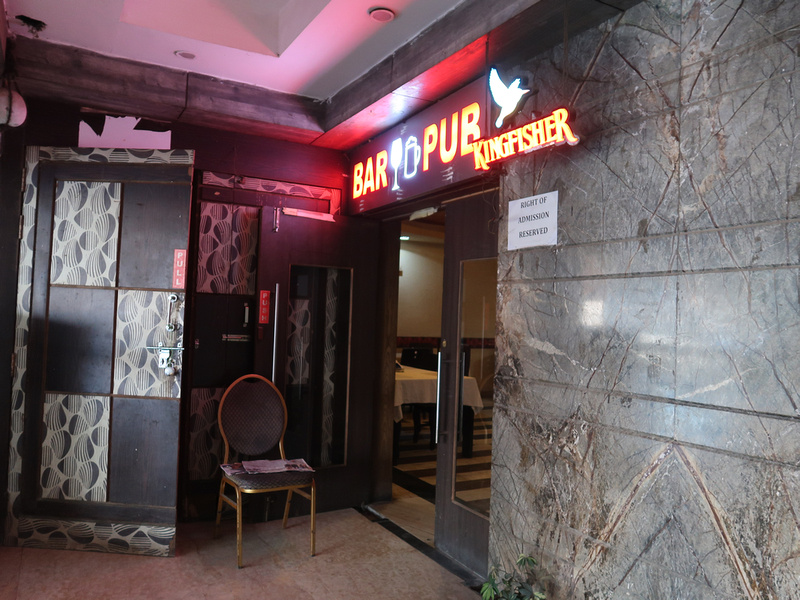 Overall this was a weird hotel experience. I had forgotten how much of an adventure cheap hotels in India can be. Actually there are much cheaper hotels near here (about $5 a night) that make this one look palatial.

Book the Hotel City Centaur online or search for more hotels in Bengaluru.