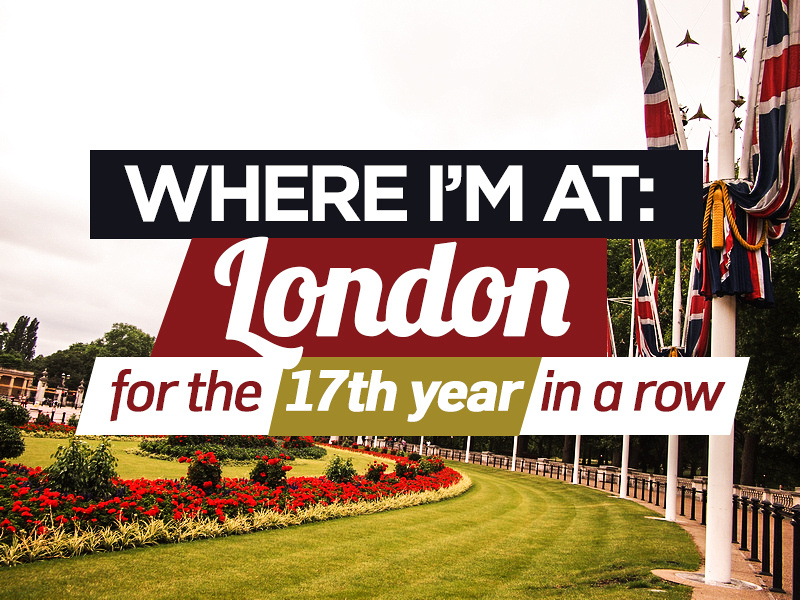 London for the 17th year in a row

Greetings from London. I’m back in the U.K for what has become an annual tradition. This is now my 17th year in a row that I have been to London, starting from when I first came here in 1999 to work. That first was on a two year work visa. Now I just come for a few days to visit friends and then travel elsewhere in Europe.

After three months in Saigon it was time to move on. I spent most of June in Saigon and the last week has been in London.

I arrived at Heathrow early in the morning and got the tube in peak hour in what was a glimpse back to a previous life. When I was working here I had one job that would take me 90 minutes to get to. That’s three hours a day of commute. I’m glad I came to London to live and work when I did, but there is no way that I could live like that now. This article on why people are leaving the capital resonated with me. At some point you have to ask yourself is living here worth it if you are spending that time commuting.

One thing that has improved in London has been the cafe scene. There are awesome cafes everywhere now and I would need a month to make a proper go of visiting the best. Many of them aren’t digital nomad friendly though. Wifi isn’t everywhere and space is at a premium, so sitting in a cafe for hours isn’t going to work here. London is like New York where you come to network rather than work. 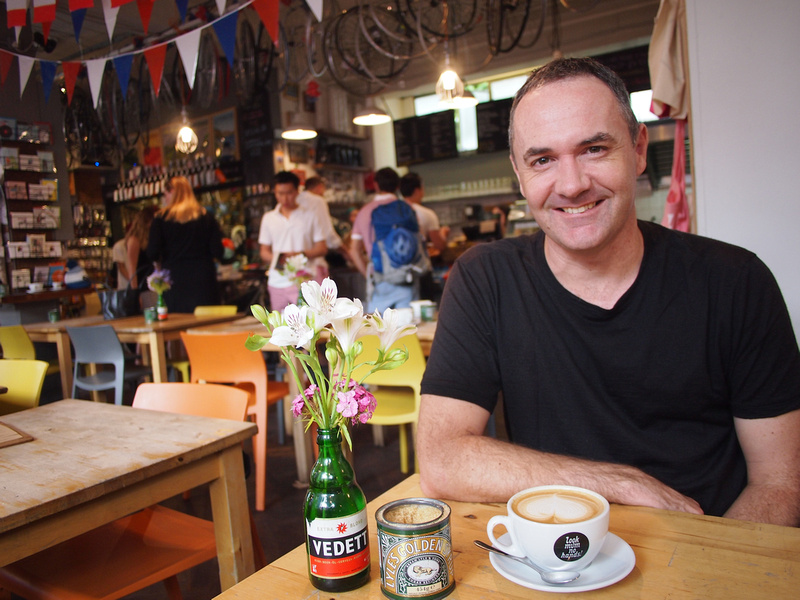 After being in Saigon for three months and not going anywhere, my next month of travel is going to the other extreme. I will be travelling around Europe with Eurail for one month of continual travel. Eurail have provided me a one month global pass which can be used to travel by train in 28 European countries. In return I will be writing about the destinations I visit.

I won’t be visiting 28 countries but I will be on the road (or rails, technically) almost every day. My goal for this trip is to visit secondary cities that aren’t as well known as the alpha/capital cities of Europe. This is partly because I have been to most of the capitals/big cities, and also because July will be busy. Europe has hundreds of amazing destinations beyond Paris and the other Grand Tour stars, so there are plenty of places to choose from. I will have to hub through some of the big cities but most of the month will be to new places.

A monolith and a meerkat – camping at Namibia’s highest mountain

Meet the ‘digital nomads’ who travel the world in search of fast Wi-Fi – The life of digital nomads goes mainstream with a feature in theguardian.com.

What I’ve learned from moving three times and trashing everything I own – This applies for long travel as well.

When photography gets you in trouble at 35,000 Feet – Zach Honig from thepointsguy.com finds out about American Airlines photo policy the hard way.

I never wanted a scooter until I met the Gogoro – Electric cars have been getting plenty of press so it is good to see companies are thinking about scooters as well. It would change the face of cities in Asia of electric scooters became a thing. (Please become a thing.)

Australian adventurer to attempt to cycle across Antarctica via South Pole

How one man realized his dream of visiting every country – A profile on Albert Podell, author of Around the world in 50 Years: My adventure to every country on earth

The world’s most extreme runways 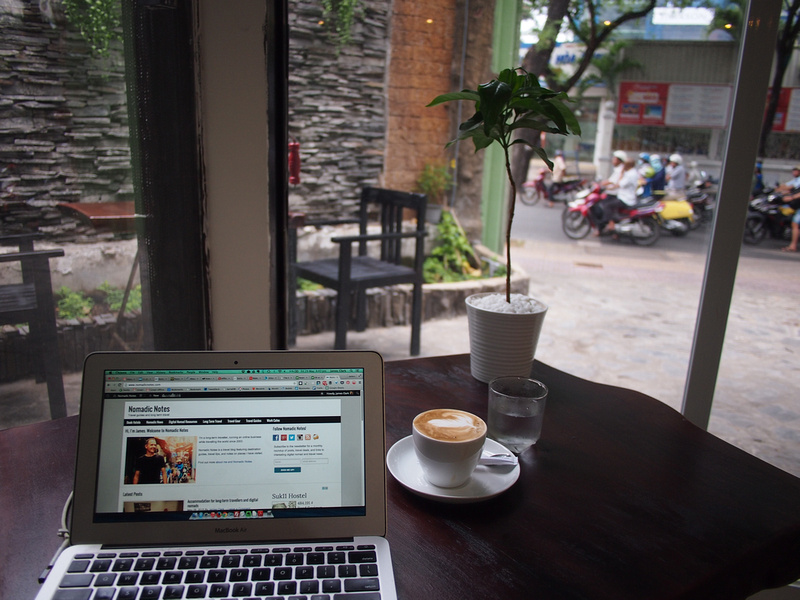 I find most of my cafes in Saigon by randomly walking past them. I found this cafe on the way to another cafe and decided to stay here instead.