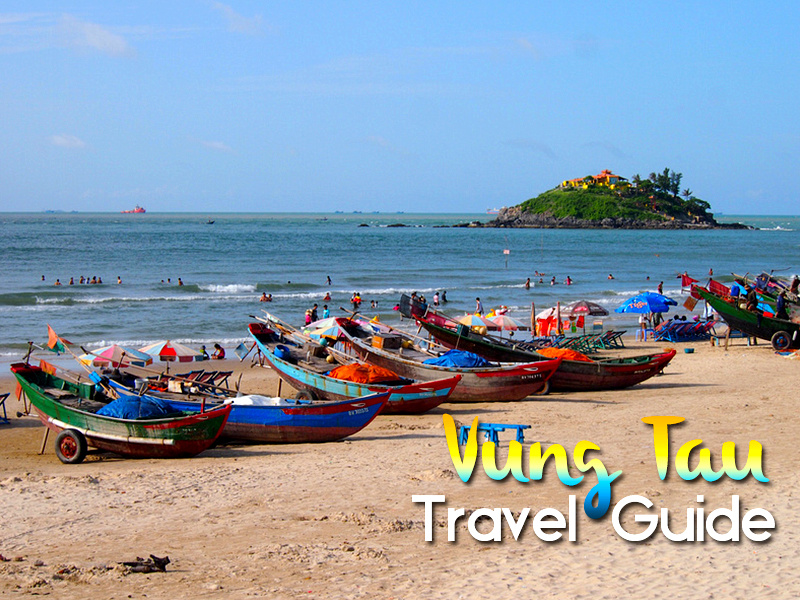 Vung Tau is a beach city about 1.45 hours drive from Ho Chi Minh City (depending on how crazy your driver is). I was warned in advance to not expect much of the beach, so my expectations were suitably met. The city itself is much nicer than I thought it would be, and it’s a place I would come back to if I felt the need to get out of the big city for a couple of days. 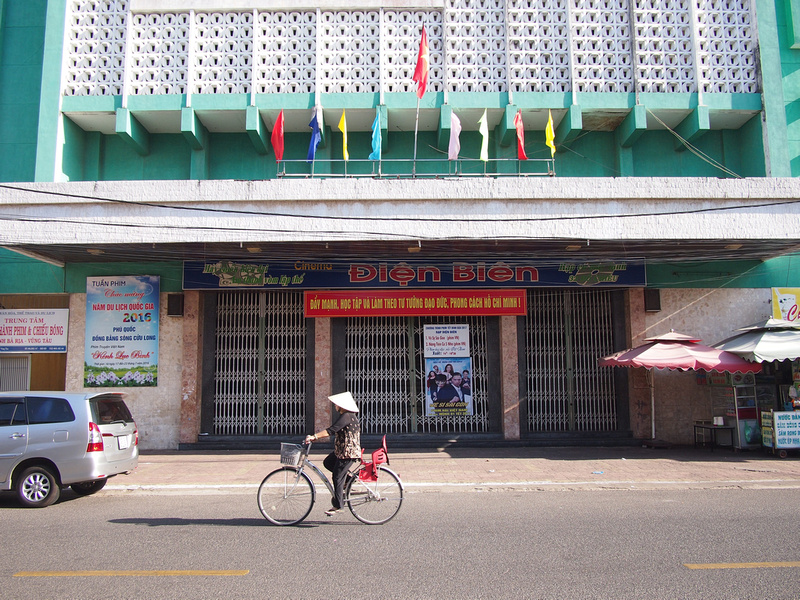 Vung Tau is famous in Australia for being the port where Australian armed forces were based, like Danang for US forces. In Britain, Vung Tau may be associated for where Gary Glitter was arrested.

The city is more suitable as a weekend getaway for Saigonese. If you’re doing the coastal backbacker trail there is no need to detour here. There is a small retired foreigner community here (think Pattaya without the girlie bars), as well as a base for expats working in the offshore oil and gas industry. 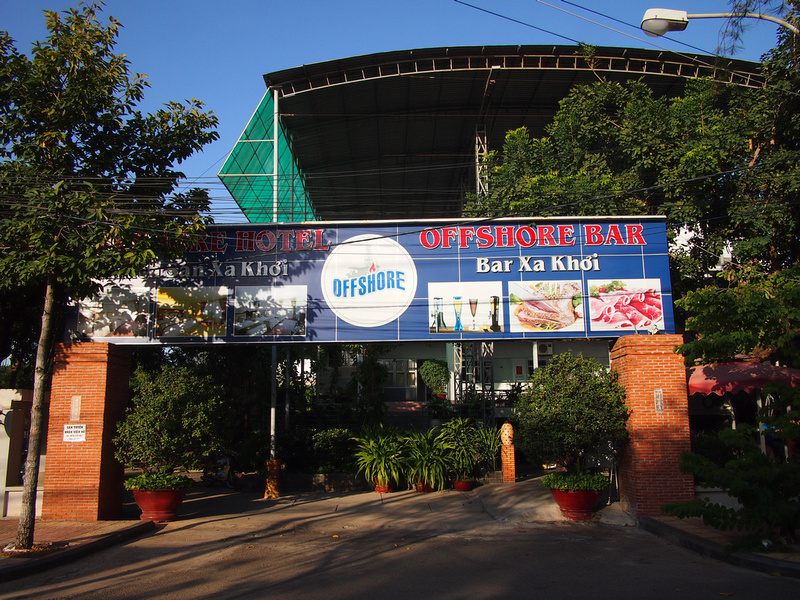 On the back beach there are beach chairs and umbrellas with and vendors selling food and beach toys, alongside working fishing boats. 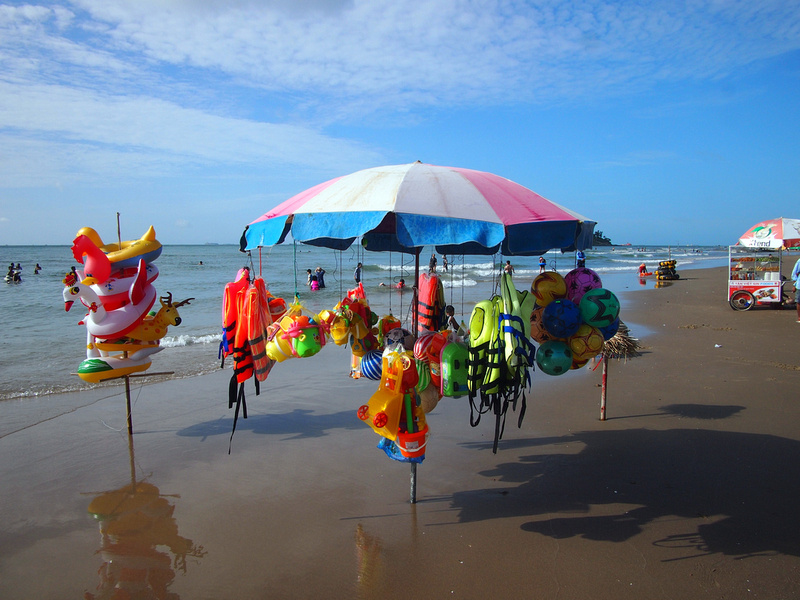 Off the beach is the island of Hon Ba, which during low tide you can walk to. The back beach also has a long promenade which is ideal for long walks. 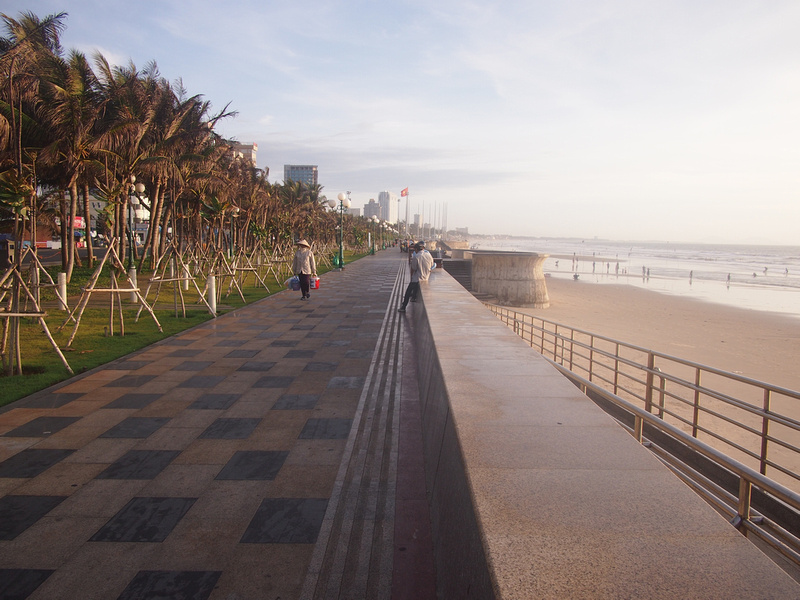 The front beach is near the city centre and is much smaller. 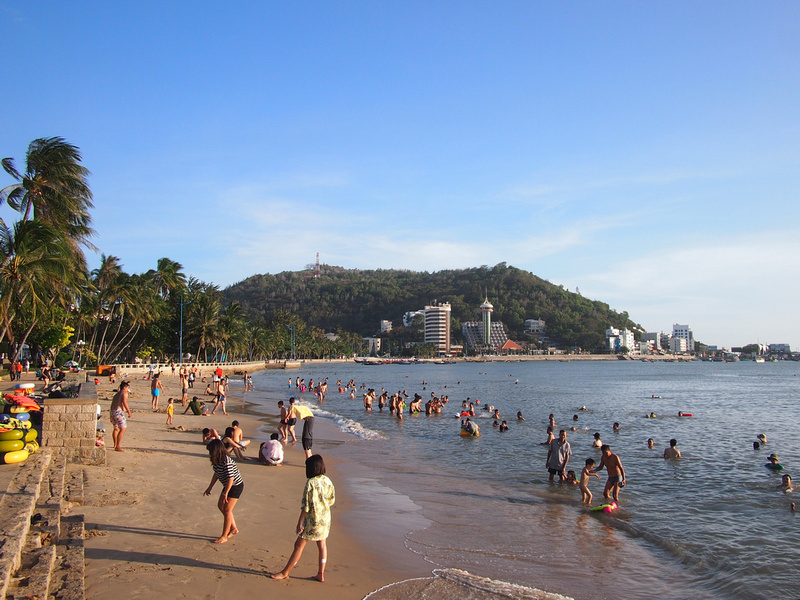 There are some beautiful little parks by the beach which make the city a pleasant place to stay. 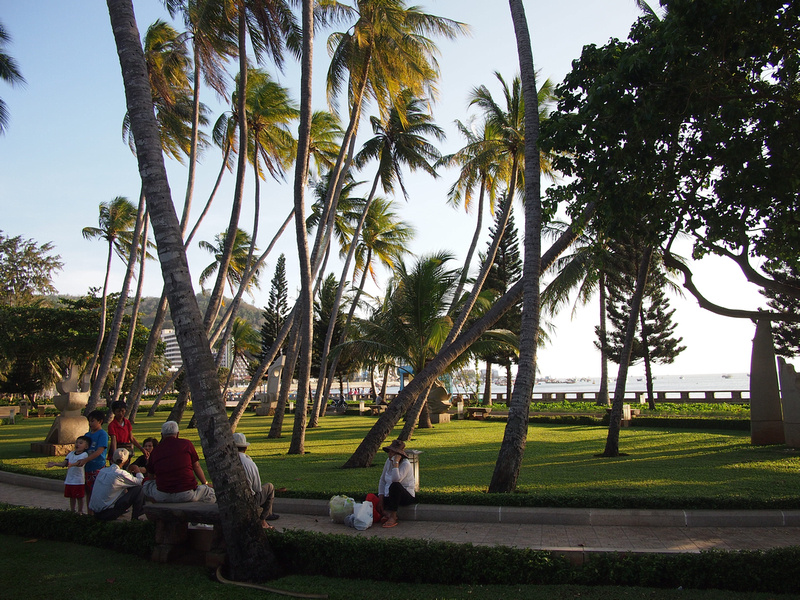 Where to stay in Vung Tau

Most of the hotels are on the back beach, which is the reason most people come to Vung Tau. I’ve stayed at the Hoang Chau Motel and the Laska Hotel, which are typical cheap guesthouses near the Vung Tau backbeach.

Search for all hotels in Vung Tau here.

How to get to Vung Tau 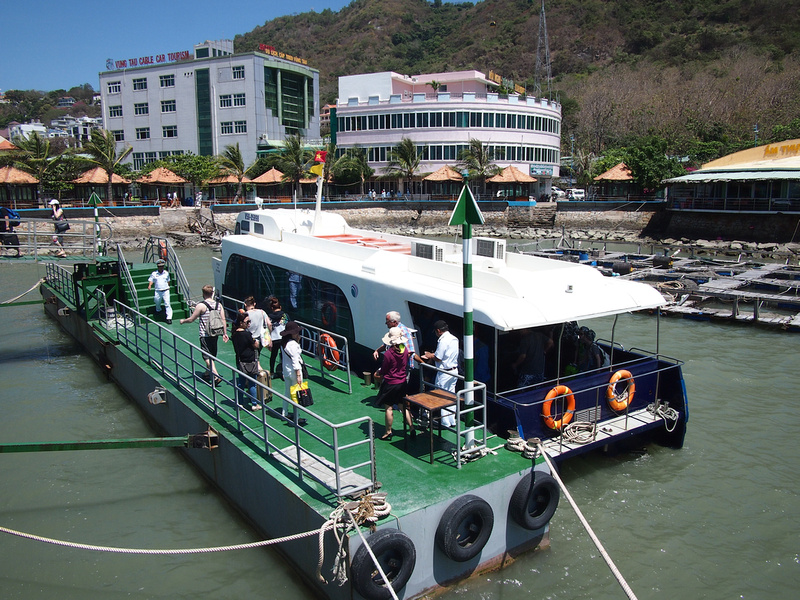 Most travellers arrive in Vung Tau via Saigon by minivan or ferry. The ferry is a great way to go as you will get a view of the Saigon river and majestic waterways surrounding Saigon. Here is how to get from Saigon to Vung Tau by ferry.

There are also minivans that leave throughout the day. From the Pham Ngu Lau backpacker area there are direct buses.

I used Hoa Mai at 44 Nguyen Thai Binh in District 1, not far from Ben Thanh Market. I just turned up and got a seat, though you should make a booking if you know your dates. They also have a Limousine van which has bigger seats. 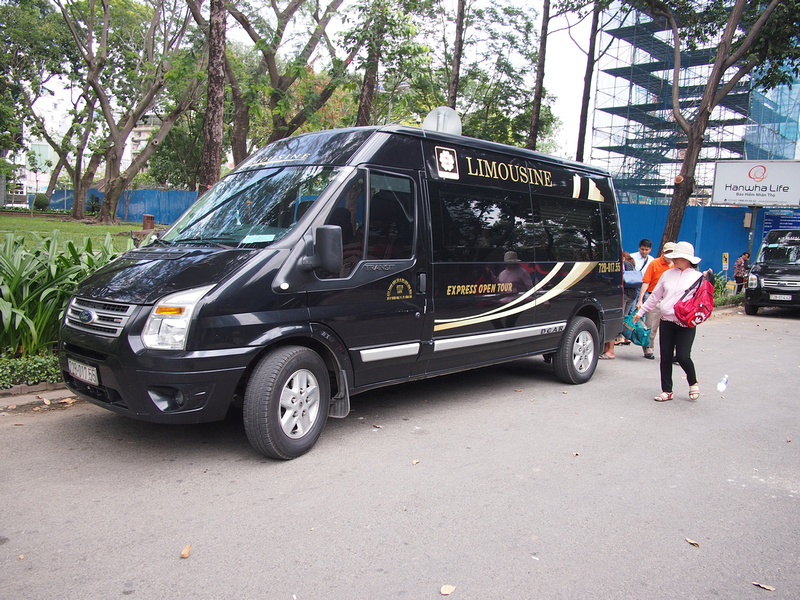 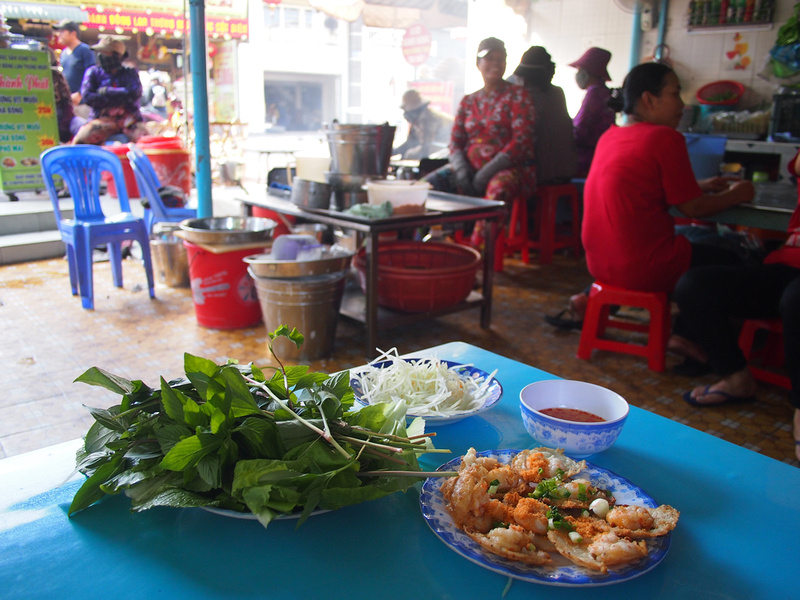 When in Vung Tau you will soon notice Banh Khot Vung Tau – the famous rice pancake. There are a few well-known ones, and I liked Quan Banh khot Goc Vu Sua at 14 Nguyen Truong To. It’s always busy and you can watch how it is made in front of the restaurant.

Being by the sea means Vung Tau is a popular seafood destination. There are many seafood markets on the back beach, though I find going out for seafood is best enjoyed in groups where you can share different dishes.

1971 Vung Tau through the lens of an Australian serviceman