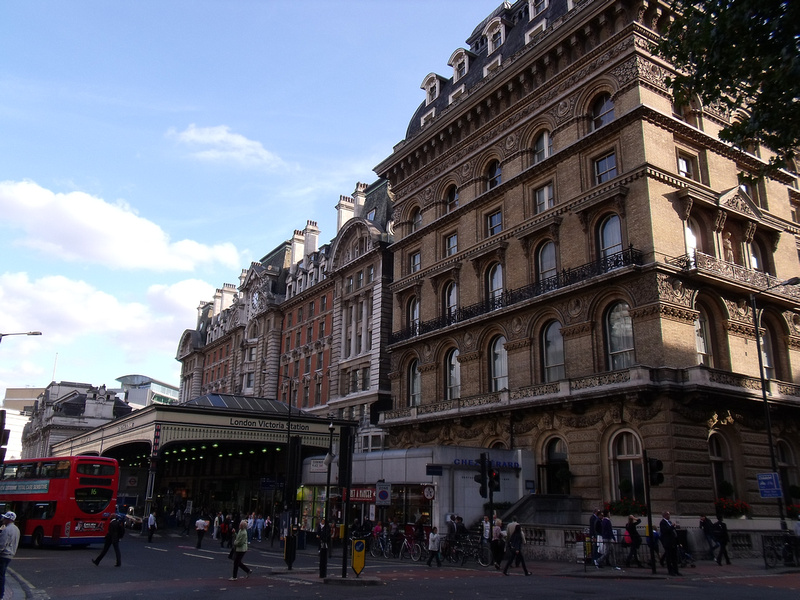 Ahh London, it’s good to be back. This city feels like my second home, and for a while it was my home.

2009 marks 10 years since I first came to London. I arrived in 1999 on a 2 year working holiday visa, unaware at the time that I had the travel bug. I couldn’t have known then that I would be back to London at least once a year every year since.

I use London as the entry point for Europe as the cheapest fares from Australia are usually into London, though this might change with the increase in Air Passenger Duty.

I’m staying in Victoria, which is a handy transport hub if you are in London for a short time. I get the bus to Stansted Airport from here to my next destination.