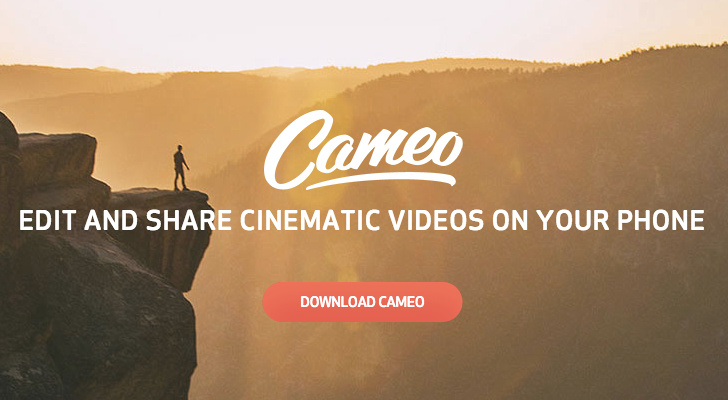 Every time I see a travel video in the Vimeo staff picks I’m always inspired to start doing more video. I’ve always been stuck on the editing process though as you can see from my Vimeo account.

One of the other barriers I’ve always had was music selection. I prefer to make a montage of images so having a raw soundtrack isn’t a cohesive listen. My problem is that I can spend ages finding the right song. Apart from the licence issue of using popular music, finding free stock music can be a real chore.

A saw that Vimeo has an app that not only allows you to edit on your phone but it has a selection of free music as well, so I gave it a try for this review. The Cameo Video Editor & Movie Maker is only available for iOS, so if you are on Android you can bail out of this review now.

To try the app out I spent an afternoon wandering around Cholon, which is the Chinatown area of Saigon. It’s a place I love to wandering whenever I am in Saigon so I knew my way around and which temples to visit for the video.

I shot over 100 clips throughout the day, and then after my walk I retired to a cafe and started playing with the app.

Originally I resisted editing in the app, which slowed me down somewhat. I was going through my videos and deleting videos I didn’t need when I could have just done it in the app. I eventually worked this out and imported all the videos into the app. 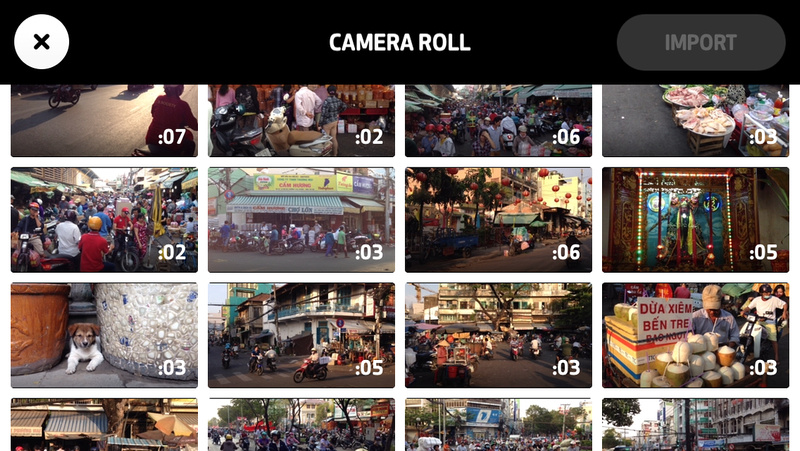 Once the videos are in the app it is fairly intuitive process to work out how to edit. I went through my videos and swiping up deletes ones I don’t need. For the ones I kept I trimmed either ends of the video by dragging the slider. You can also rearrange the order of the videos by dragging them into the order you want.

As I was going to be using music I didn’t want any sound on the video. There is a mute switch but I had to do that individually. 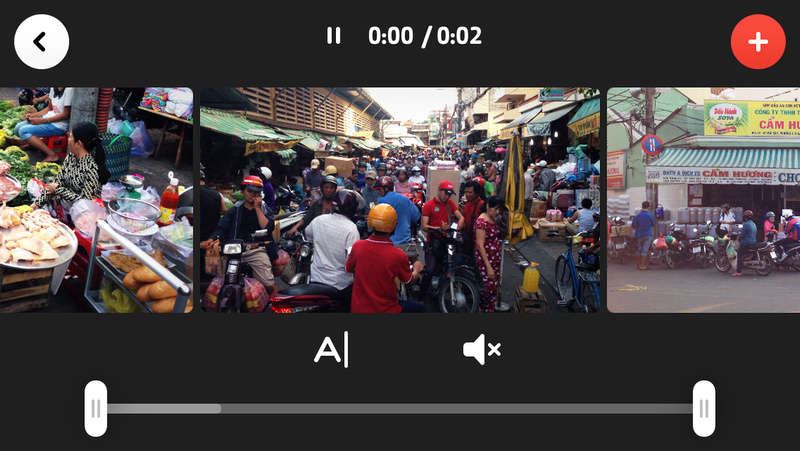 There are also filters (similar to what you are used to on Instagram) but for the purpose of this review I kept it to #nofilter. That, and the filters just looked cheesy in the hands of this video amateur.

Once the video was edited the next step was to select the music. There are several categories, and after listening to a few samples I settled on the cinematic option, which seemed to best accompany the video without being too much of a distraction. It would be good if Vimeo adds more music in the future as otherwise there will be lots of videos with similar soundtracks.

Overall this is a great app to edit videos and and upload straight to Vimeo. Here is the final result.