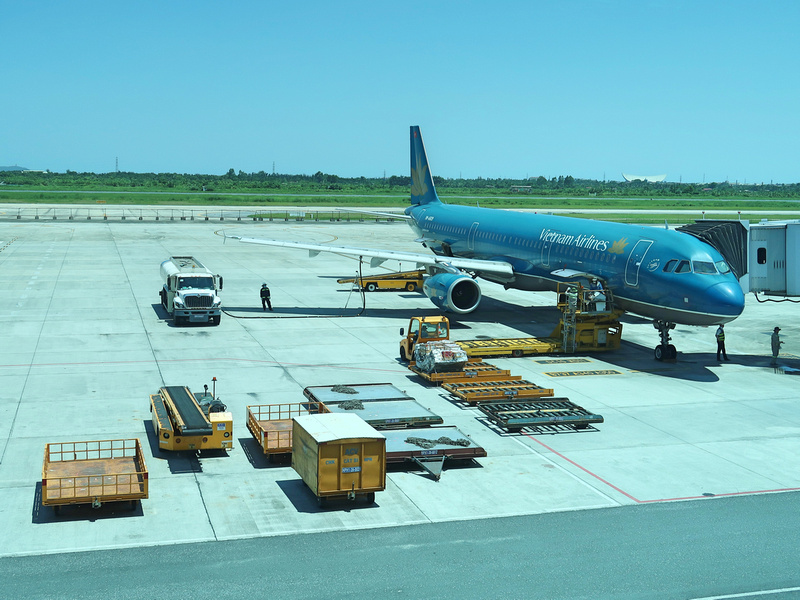 I’ve flown with Vietnam Airlines a few times now, and their checking in experience at Tan Son Nhat airport is very easy. I use the self check-in kiosks at the airport, where you can select a seat of your choice. 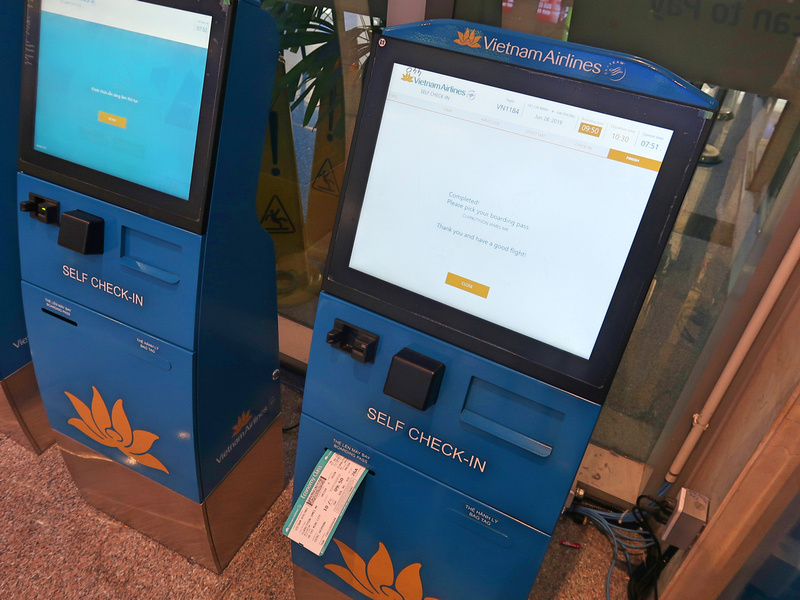 The bag drop line was small, so checking in was done under 10 minutes. 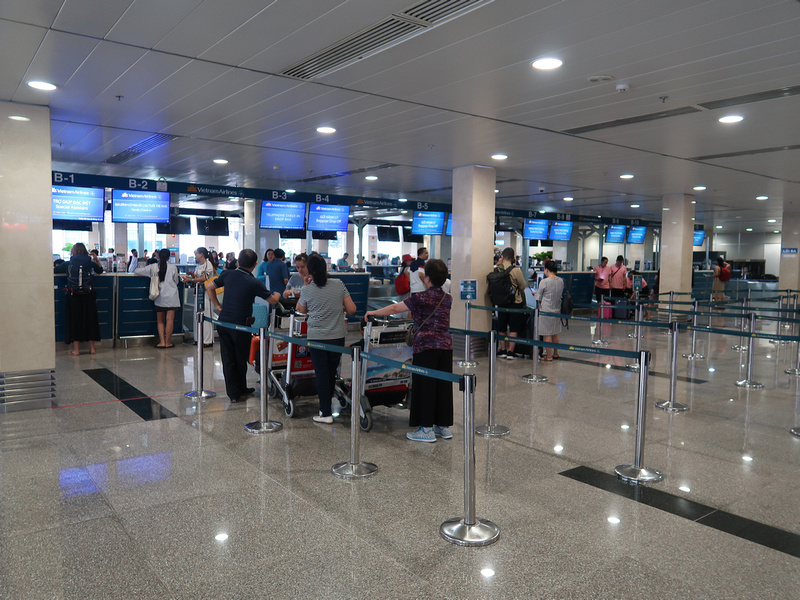 Todays flight was from Gate 10, which is one of the lower gates where you get a bus to the plane. I used to think at only the low cost airlines got the bus, but it seems that the airport is running out of space for even the full-service airlines. 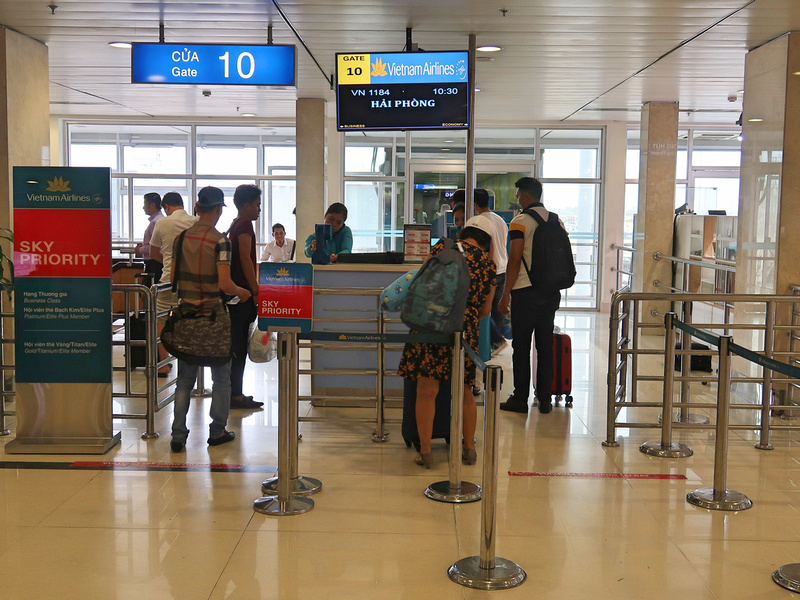 There is a planned new airport for Ho Chi Minh City, but that is years away from opening. 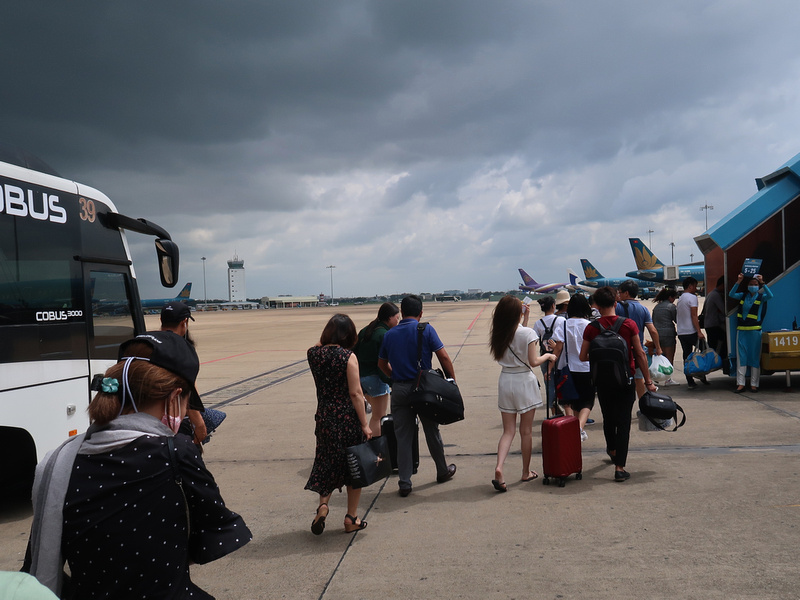 One of the reasons I don’t like getting the bus is being exposed to the elements. The sun was out when the bus left, then as I was getting on the plane I looked behind me and saw this monster rain cloud. 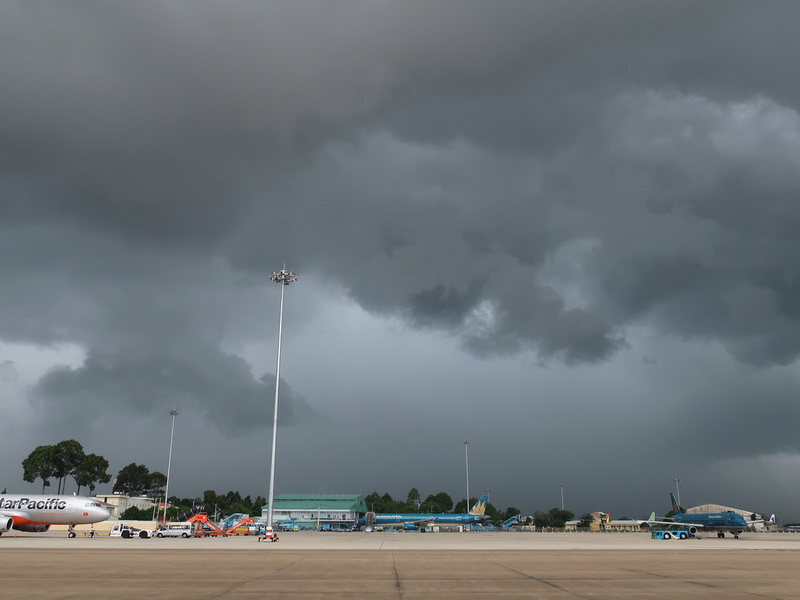 It started pouring just as I got onboard. Bad timing though for the passengers on the second bus. 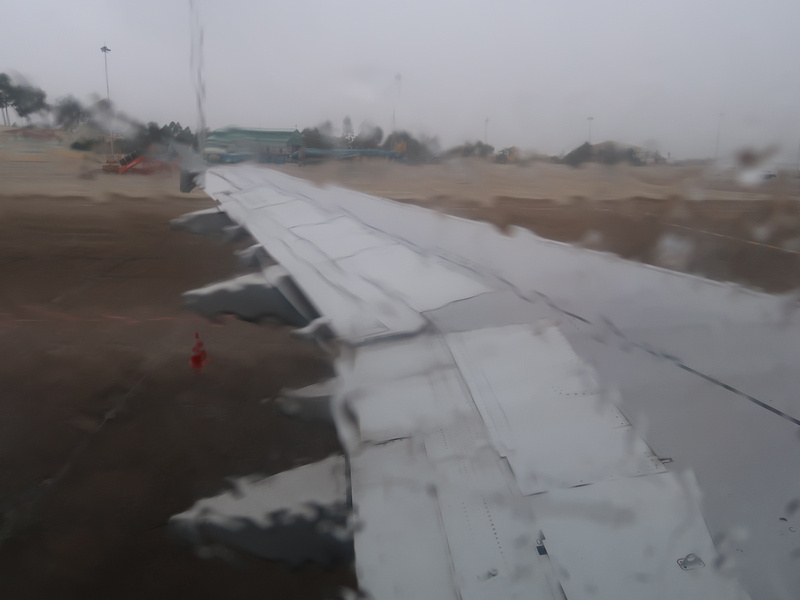 Some newspapers in Vietnamese (and one English paper was also available). 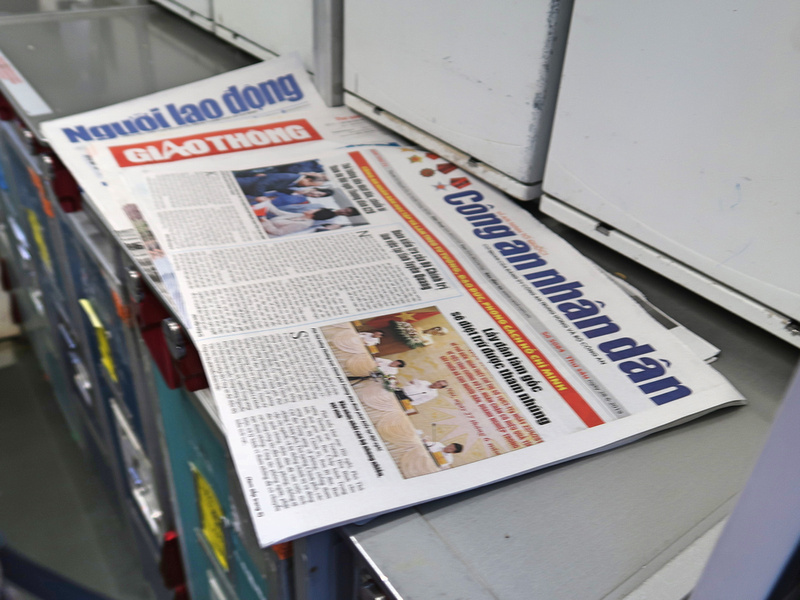 One of the main reasons to pick Vietnam Airlines for domestic Vietnam flights is for the legroom. I have about a fistful of legroom here, compared to about a fingers width on the low cost airlines. 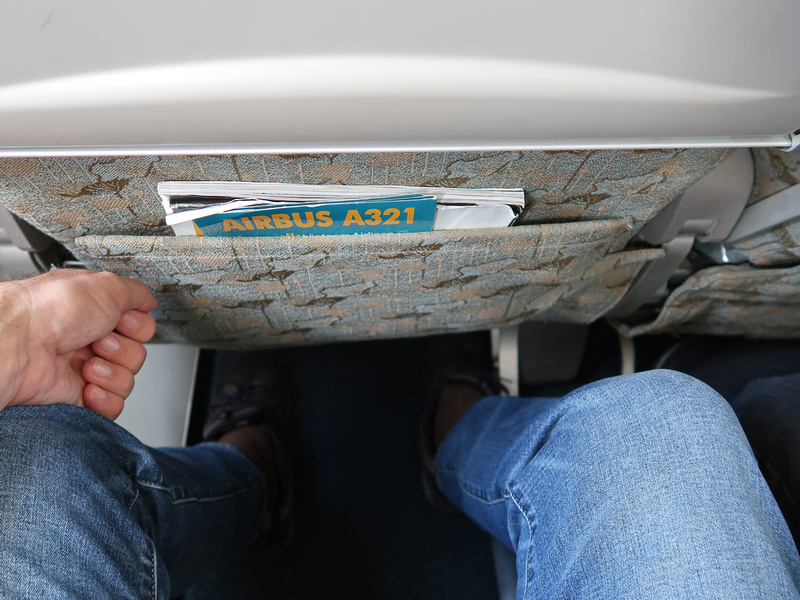 Vietnam Airlines usually has two inflight magazines. Today there was only one – Heritage Fashion. This one doesn’t include a route map. 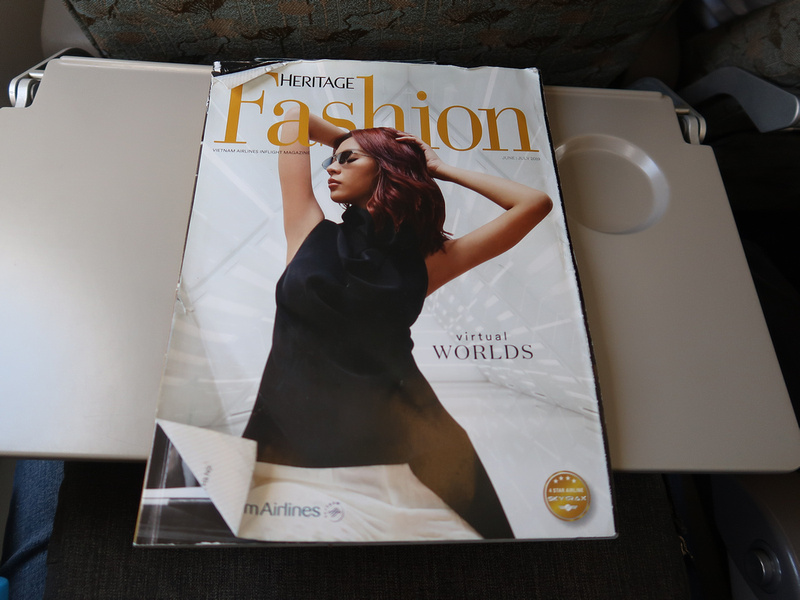 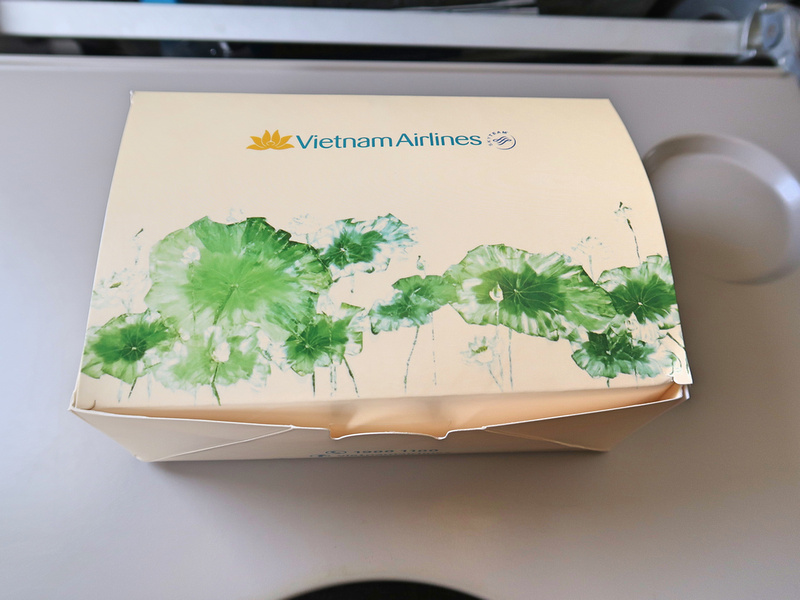 I was going to say a meal service, but it is definitely a snack. 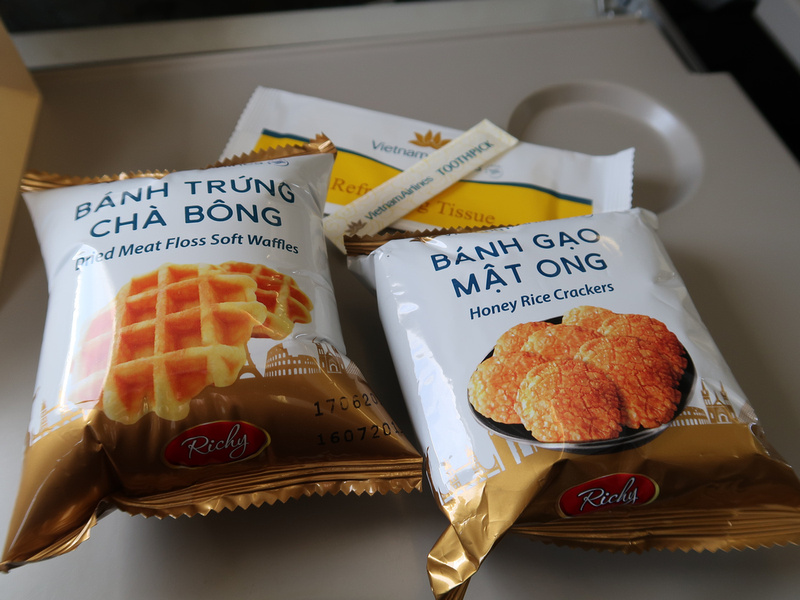 There is a limited drink service as well, with the option of coke, water, or tea/coffee. 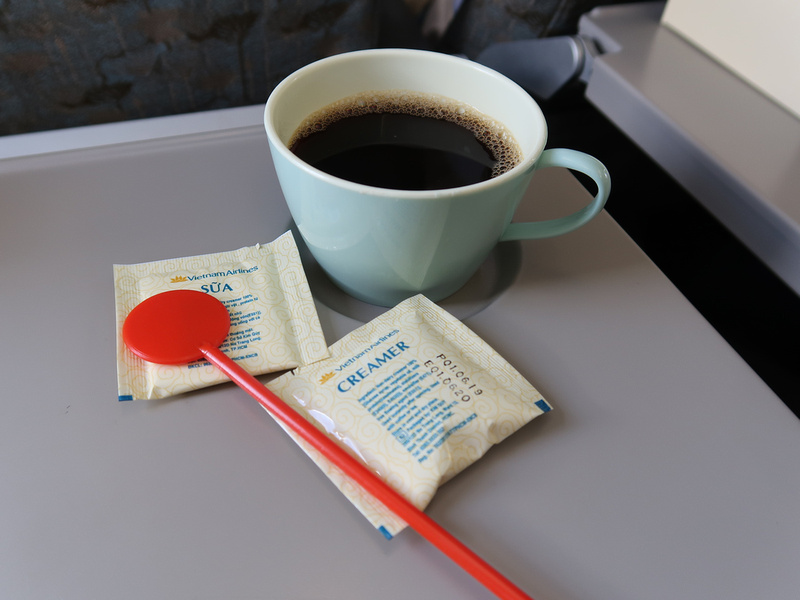 I usually get a window seat on domestic/short international flights. Looking out at the mountains and coastline reminded me of how much more of Vietnam I need to see. 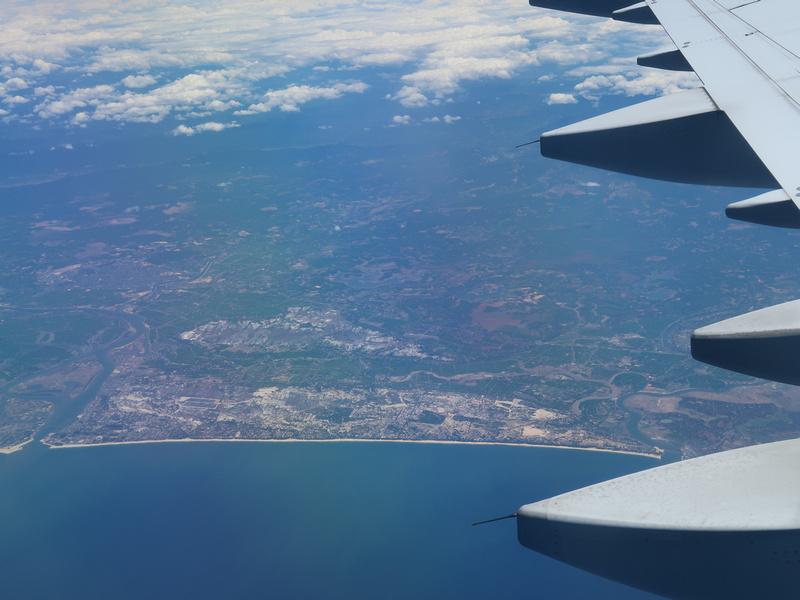 Cat Bi International Airport is the airport that serves Haiphong. It got a new terminal and new runway in 2016, and it has a few international flights. 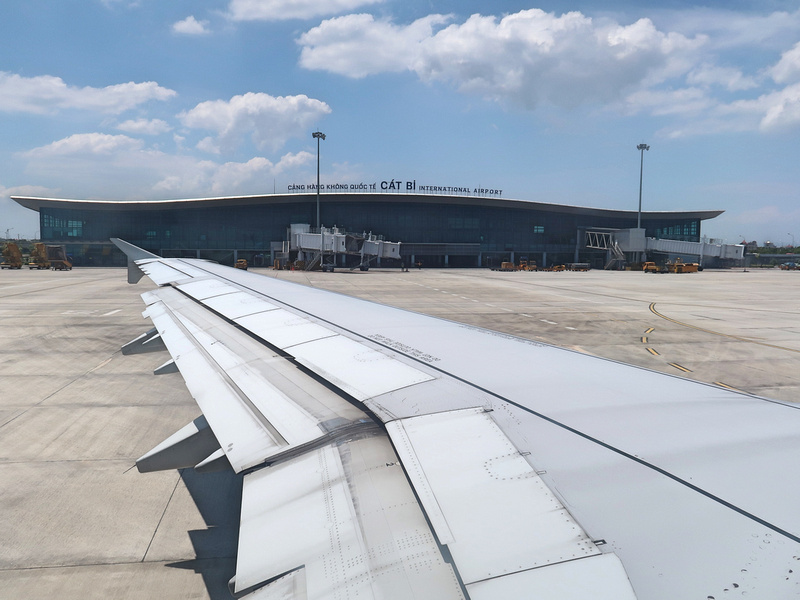 Flight VN 1184 departs SGN at 10.30 and arrives at HPH at 12.30 for a scheduled flying time of 2 hours. Actual flying time is about 1 hour and 40 minutes. We lost time at SGN waiting on the tarmac in the departure queue, but it wasn’t overly late in the end.

Vietnam Airlines is a member of the Skyteam Alliance. On previous Vietnam Airlines flights I was using my Delta account to collect points, but I wasn’t being credited with domestic flights. I’ve now joined the Lotus Miles program and will use that in the future.