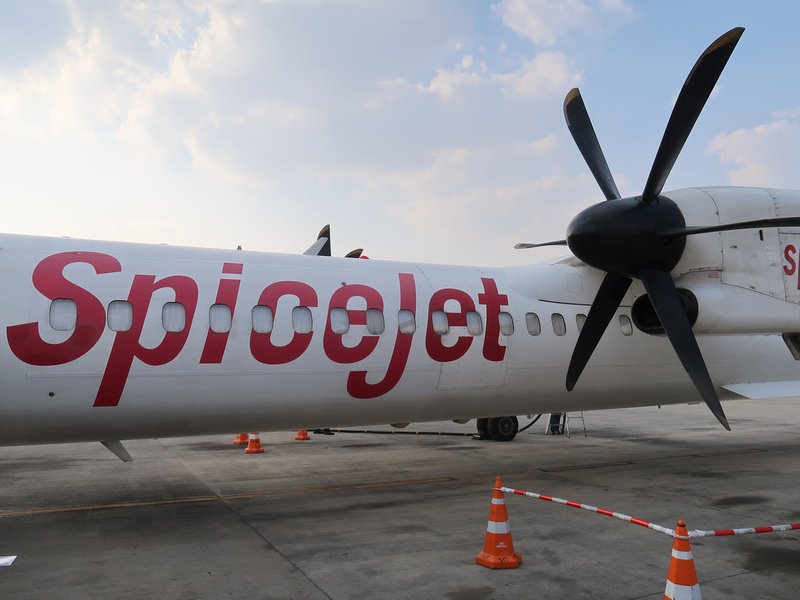 I flew with SpiceJet from Bengaluru to Goa. I compared flights with Skyscanner and found there were five airlines that ply this route. In the end I picked SpiceJet for the combination of price, time of day, and the fact that I have never flown with them before.

SpiceJet is an Indian low-cost airline, and they are the second largest domestic airline by number of domestic passengers carried. They have one flight a day between Bengaluru and Goa, and their domestic network is extensive enough to offer alternative flights via other airports. 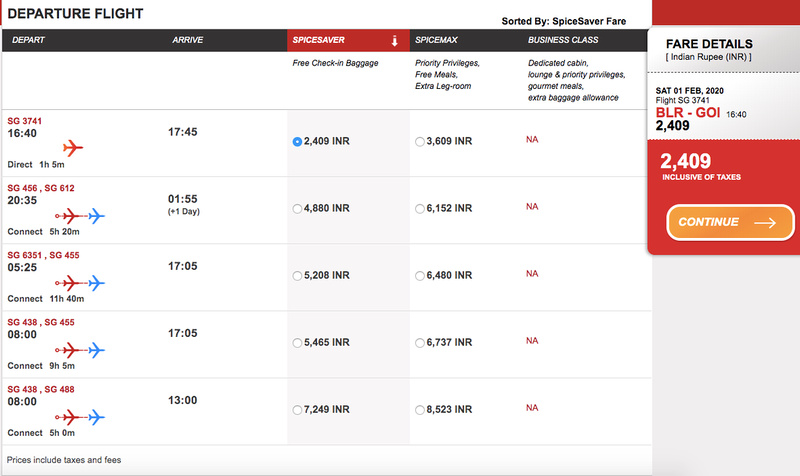 Being a low-cost airline they offer cheap base flights and then offer add-ons during the booking process. 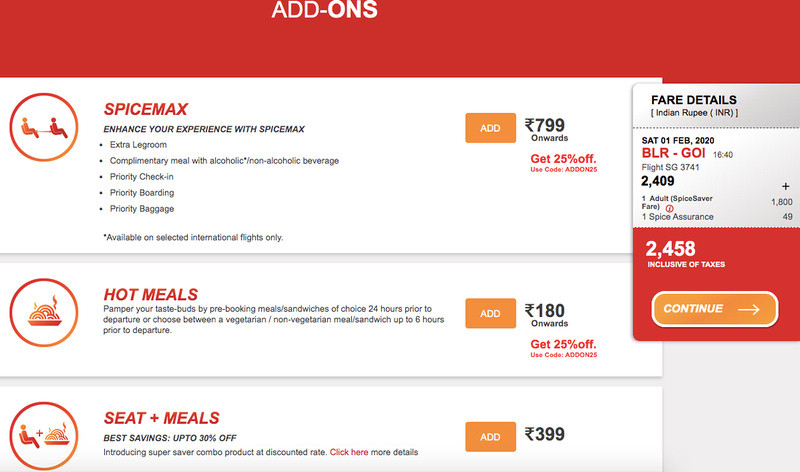 I didn’t pick a seat on this flight as I figured I would try my luck at the airport. The total price with a checked bag was 2,708 INR ($37.33 USD). I had booked the flights about 3 weeks in advance, so it was a great deal. 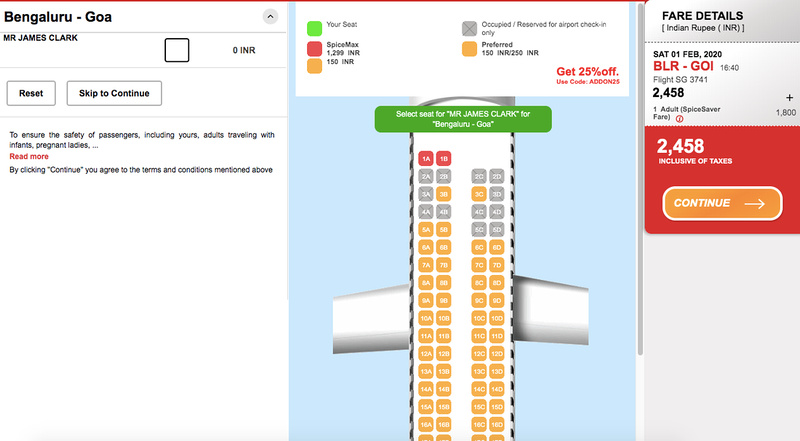 I arrived at the airport a bit early as I left my hotel at the latest checkout time and had nothing better to do. There is a nice outdoor area at the airport with cafes and restaurants. It’s the sort of place you actually wouldn’t mind hanging out at. 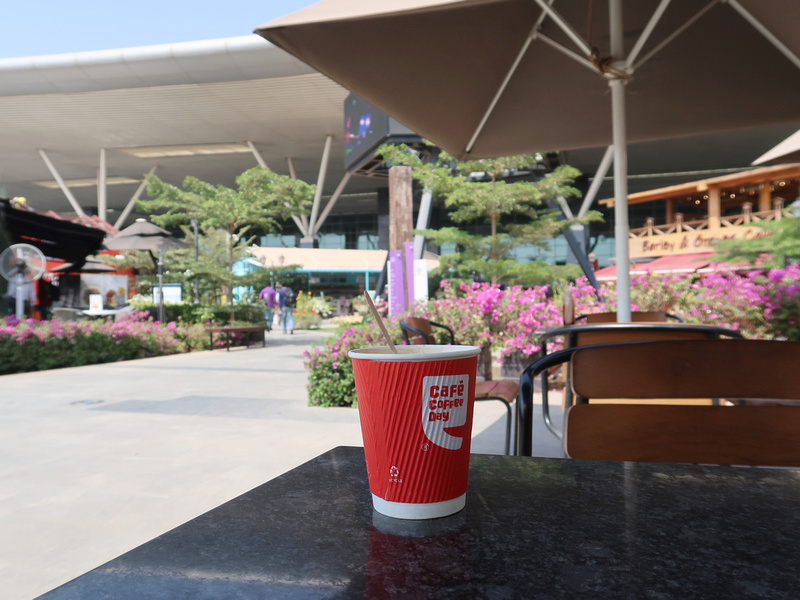 I couldn’t use the check-in kiosks because Indian airlines want to see the credit card you booked with for international passengers. This must be problematic for people who have their travels booked for. 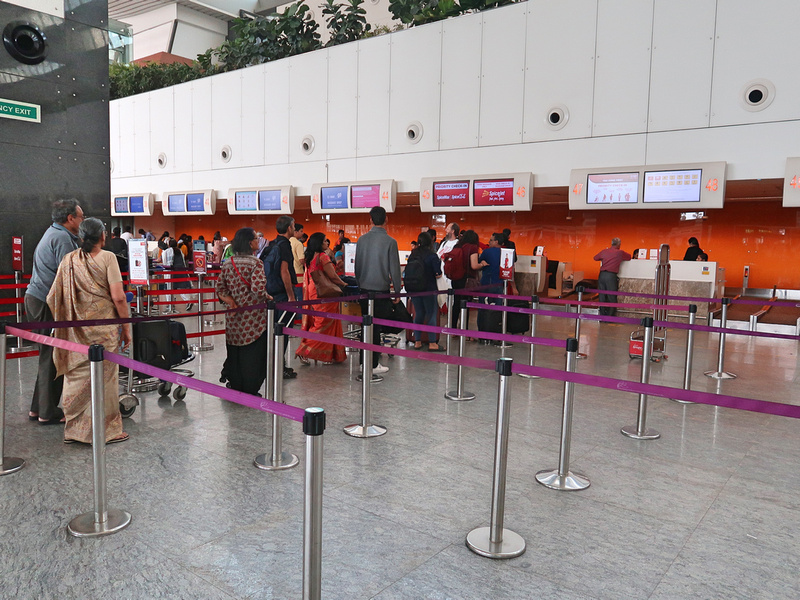 Kempegowda International Airport opened in 2008, and its a spacious airport with a good selection of cafes and restaurants. The aircraft for the flight was a Bombardier Dash 8 Q400, so that meant a bus to the plane. I don’t fly turboprop often, so it was good to fly in something other than a 737/A320 for a change.

The cabins are much smaller of course, and I always seem to ding my head on something. At least they don’t skimp on leg room. I got a window seat, but unfortunately my window was so dirty that I couldn’t take any decent photos. 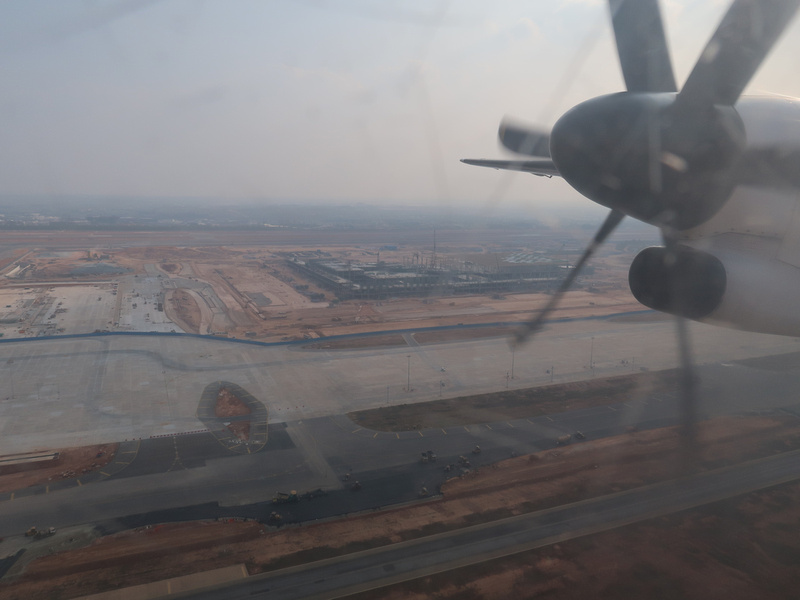 And how does an aircraft window get so many scratches? 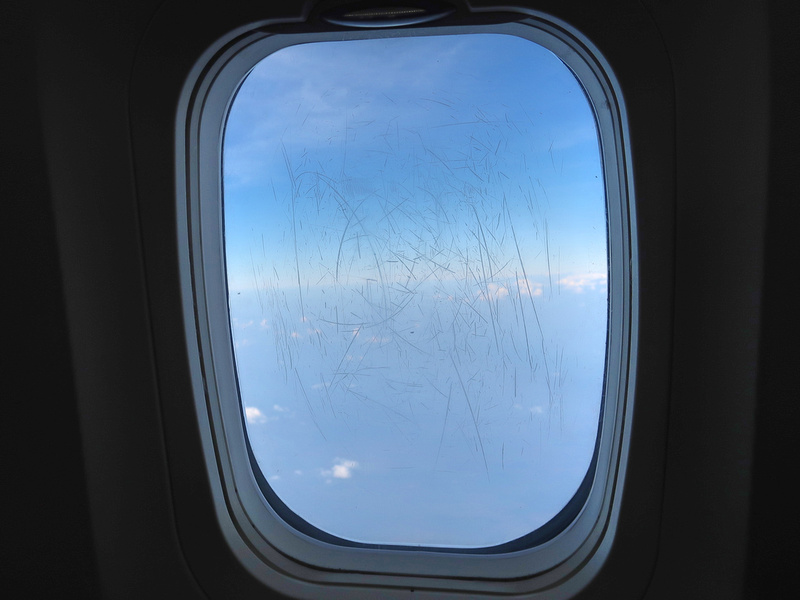 The magazine also includes the menu, should you wish to order food. 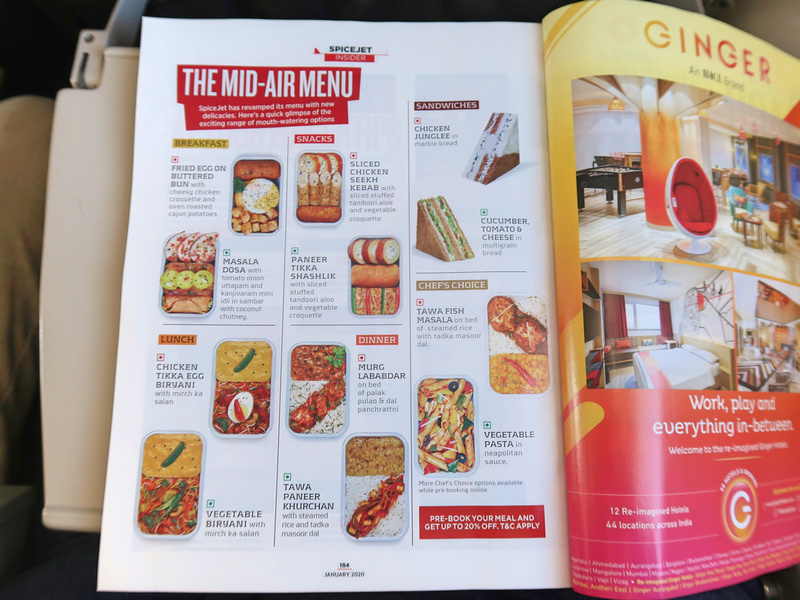 SpiceJet flies all over India, with just a few international routes. 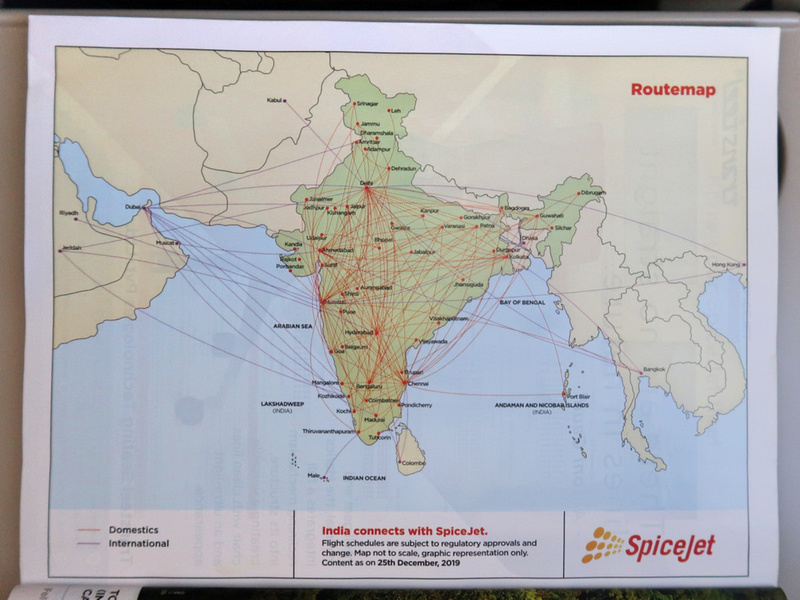 They use a combination of 737 and Bombardier Q400 aircraft. 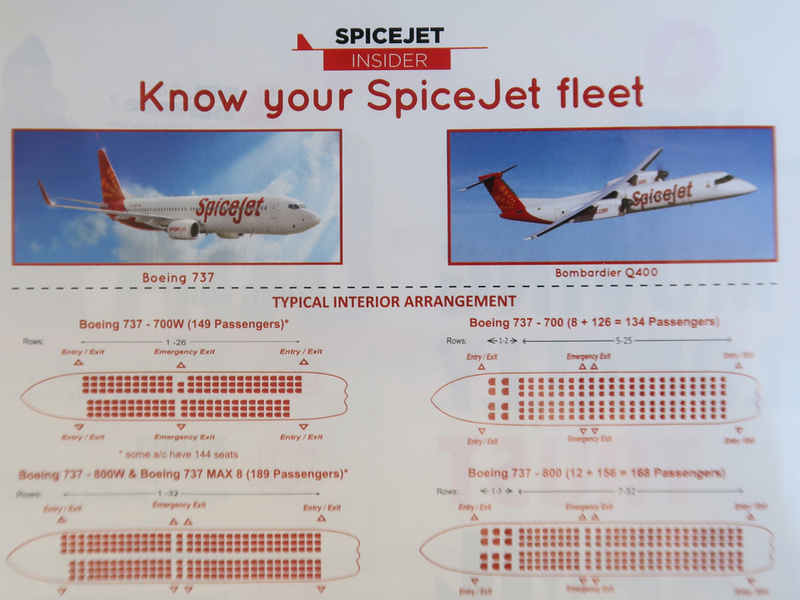 The flight was on-time upon arrival at Dabolim Airport. It’s a small airport, so baggage reclaim was quick, and then I got a pre-paid taxi to Anjuna Beach. Overall this was a good flight option from Bengaluru to Goa.