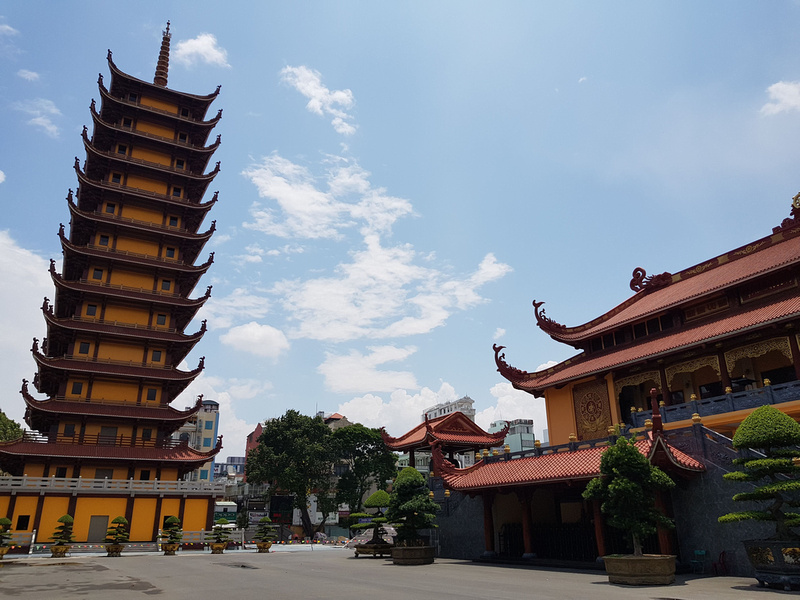 This is a brief summary of where I’ve been, and I usually blog about visited places a month or so later. At my current rate of blogging I’m about six weeks behind. The only thing I do that’s instant is on Instagram.

The featured photo above is one of the many new cafes I’ve been to this month, and most of the month feels like it’s been spent inside of cafes (which is not a bad thing). August turned out to be the first month this year where I didn’t travel to another country. I began the month in Saigon, and apart from a short domestic trip I’ve been here getting work done. I have international trips planned for the rest of the year, so I tried to make the most of this time in one place.

While I’m in Vietnam I’ve been putting together guides and reports on transport and infrastructure in the country. I put together a fact sheet for a new bridge in Ho Chi Minh City, which I figured would be more useful for people searching for this information rather than the casual reader (unless you are a pontist).

There are currently five proposed or planned new airlines in Vietnam, which seems like a remarkable amount when the trend worldwide has been for mergers. Out of curiosity I started writing about these new airlines, and 5000 words later I ended up in the weeds writing about Vietnam’s booming aviation market. I have some other niche websites as well, so no wonder I am so far behind on blogging about my travels.

I first visited Hue in 2005 when I did my introductory backpacking trip to Vietnam. I visited again in 2012, and this was my third visit.

I’m still pleasantly surprised with how nice it is, and amazes me that there are no international flights here. When you consider the city size, the things to do in and around the city, and that is is close to beaches and mountains, Hue seems like such an underrated city.

I’ll have a post about Hue, and getting the train from Hue.

Phong Nha is most famous for its many caves, including the world’s largest known cave (Son Doong Cave). I have a friend who owns accommodation businesses in the area so I made an overdue visit. I visited one of the caves, but mostly I just enjoyed the serenity of being in rural Vietnam.

Dong Hoi is the capital of Quang Binh province, and it’s the gateway for travels to Phong Nha and beyond. I wasn’t planning on visiting Dong Hoi, but I had a day to spare before my flight in the evening. All I knew about Dong Hoi was the famous church ruins that is left as a testament to the war. From that day trip I have blog posts in draft for Nomadic Notes and Living In Asia.

I’m slowly catching up on my previous trips, and hopefully I can be caught up before my next trip this month.

Notes on Haiphong – A historic port city in Northern Vietnam

Taroko National Park – highlights, and how to visit on a day trip from Taipei 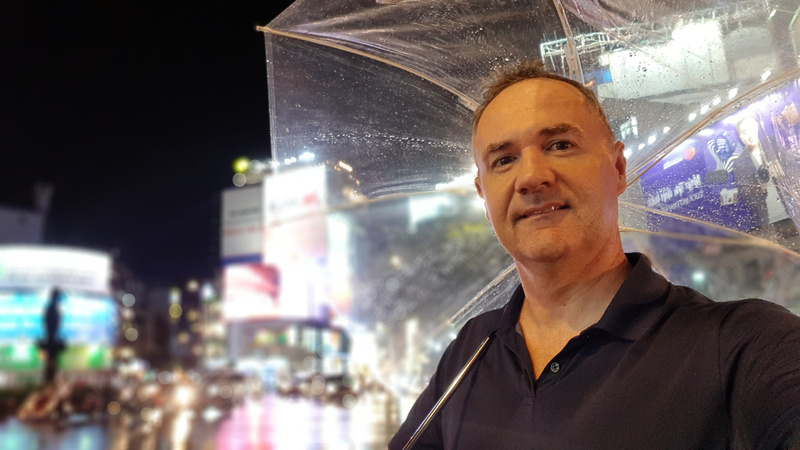 [In the midst of rainy-season Saigon.]