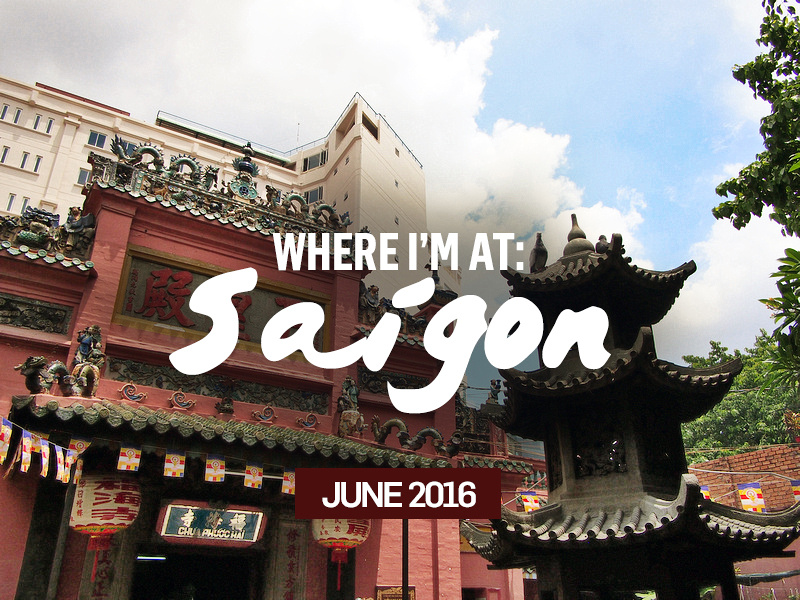 Greetings from Saigon! I was last here in February so after three months of solid travel it’s good to be back.

I started may in South Africa which is where I spent most of the month. I was there for a media trip arranged by South Africa Tourism (Australia) which took me to Johannesburg, Durban, St. Lucia, and Hluhluwe-Imfolozi Park.

Like my trip to Namibia last year, what impressed me was the nature and wildlife. As much as I love cities it’s good to get out into the wilderness again. 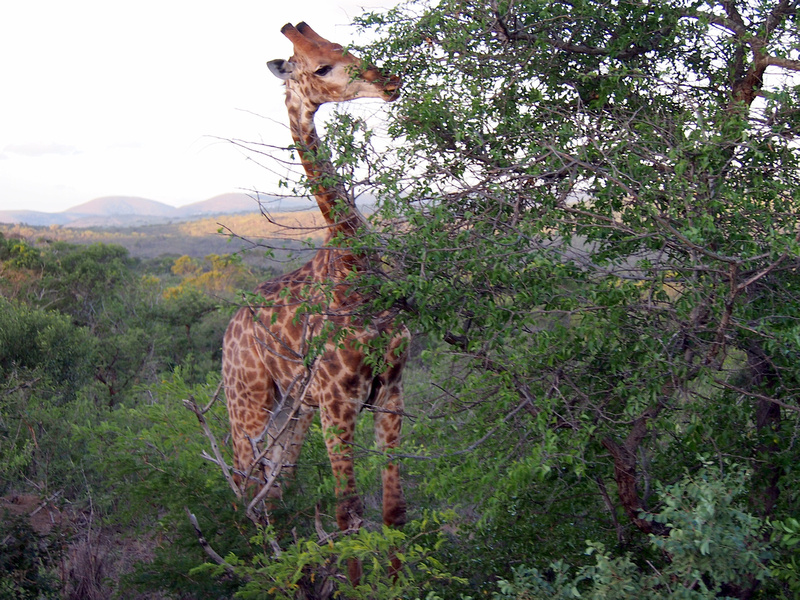 The trip was in conjunction with the Indaba conference which was held in Durban. Indaba is the biggest travel industry conference in Africa, showcasing tourism in South Africa and across the continent. Like every other travel show (such as New York Times Travel Show, for example) you end up with a bag full of brochures and a desire to go everywhere.

Considering that I have only been to three countries in Africa and only seen a little bit of South Africa I got a lot of new ideas. I was sorely tempted to change my plans and just travel all around South Africa, but I stuck with my plans and continued to my next destination. 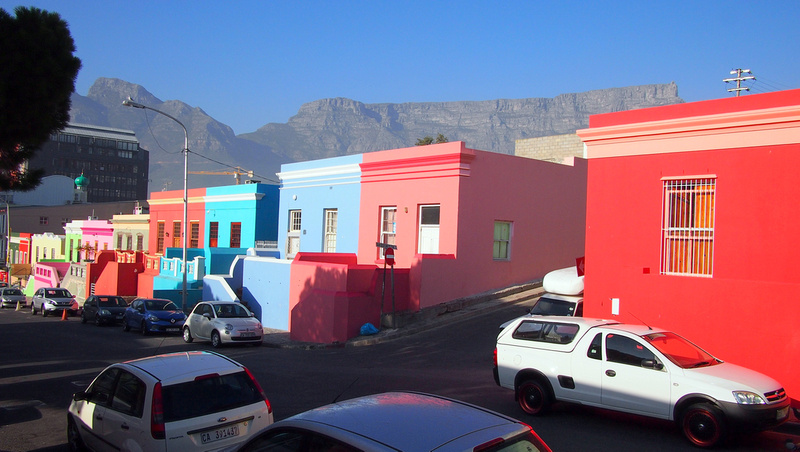 My Indaba trip didn’t include Cape Town so I added another two weeks to my trip to get to know the city. I know a few long-term travellers who have listed Cape Town as one of their favourite cities in the world, and I was curious to see how it stacks up as a digital nomad base.

I won’t post any more here as I have some blog posts in draft, including visiting Table Mountain and the Cape of Good Hope, Robben Island, and all the cool cafes in the city, of which there are many! 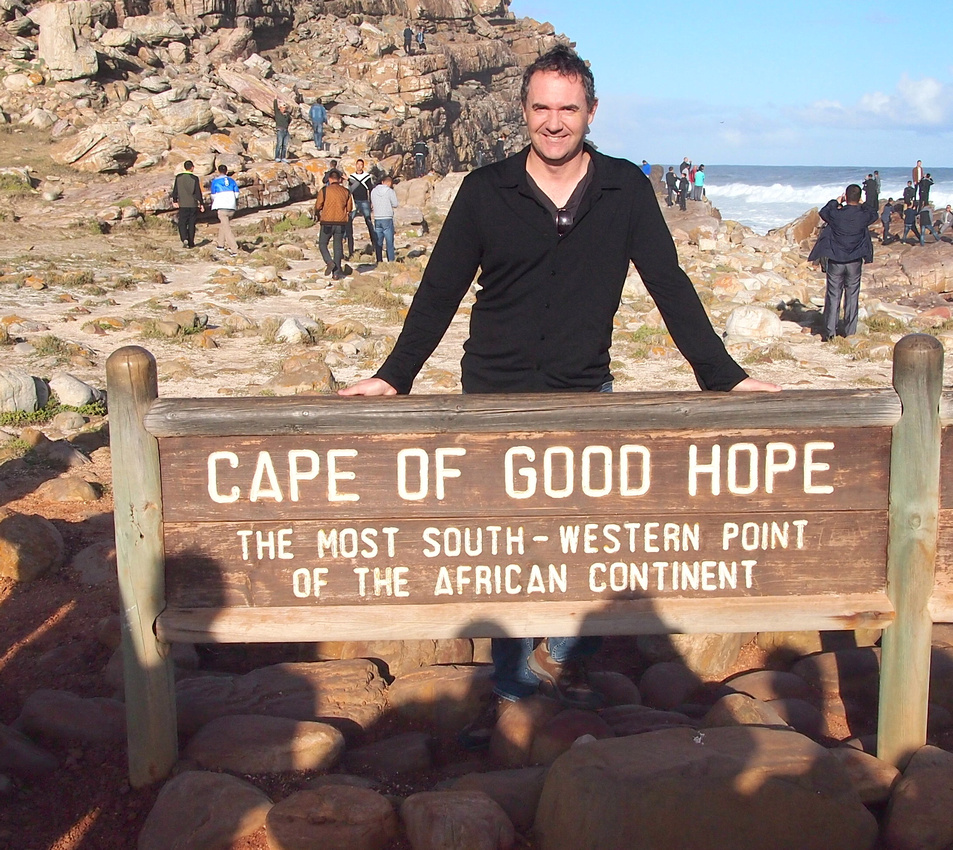 [The not-so-lonely Cape of Good Hope.]

I got back to Saigon the day Obama arrived in Vietnam. Fortunately for me he went to Hanoi first, otherwise I might have encountered delays at the airport with Airforce One arriving.

That day I saw an Instagram photo by Anthony Bourdain of a bowl of pho in Hanoi. I thought what a great coincidence that he should be here at the same time as Obama. It was no coincidence though as he was here to interview him, and they ended up having bun cha at a popular restaurant in Hanoi.

The President's chopstick skills are on point . #buncha #hanoi

With Obama eating locally in Hanoi we in the south were wondering where Obama would eat in Saigon, and would Bourdain be coming with him. Bourdain has been to Saigon before, and everywhere he has been the restaurant or street vendor has been practically made for life with the Bourdain seal of approval.

Bourdain didn’t come to Saigon but I ended up seeing the presidential motorcade without even trying. The day Obama was leaving I was on my way to work (in other words walking to a cafe) when I encountered a road block in preparation for the motorcade.

There was a good crowd waiting and a huge cheer went up when he went by. In all I counted over 30 vehicles in the entourage.

Here is a video of The Beast driving by.

Obama also visited a temple in a tucked away corner of District 1. I was near there recently so I thought I would walk by and have another look (the temple is on this months cover photo). The place was filled with more foreigners than I have ever seen before. Across the temple a business had this sign specially made for the occasion. 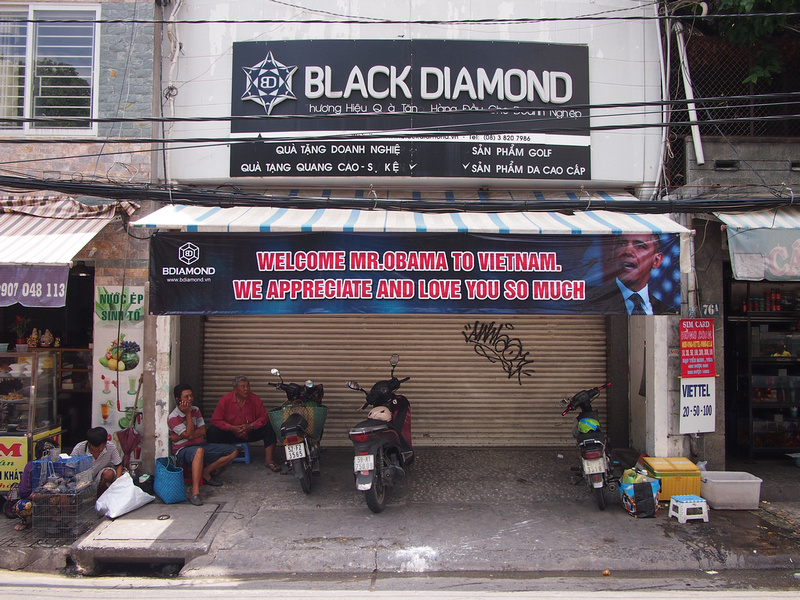 My plan for this month is to not move around too much and get some work done. I will do some weekend trips nearby, but other than that I have a single entry visa and don’t plan to travel outside Vietnam.

In 1973 Peter Matthiessen and a field biologist friend trekked in the remote mountains of Nepal to study the Himalayan blue sheep and hopefully see the rare snow leopard. Written in diary-style, with each day representing a chapter, he writes on the physical challenges of the trek and on buddhism (he was a student of Zen Buddhism). It somehow romanticises freezing your arse off in the Himalayas and it made me want to go trekking in Nepal. I read up on his bio and found out he was a co-founder of The Paris Review and a CIA agent, among other things in a notable life.

The Naked Tourist: In Search of Adventure and Beauty in the Age of the Airport Mall

The Naked Tourist recounts Lawrence Osborne’s six-month journey across the so-called Asian Highway, travelling from Dubai to New Guinea. It was written in 2006 and it became a sort of a farewell to his travel writing career (he is now a respectable novelist) as he explores how tourism is sold in the “exotic orient” to westerners.

Osborne is a British expat living in Bangkok and I enjoyed another book he has written, Bangkok Days.