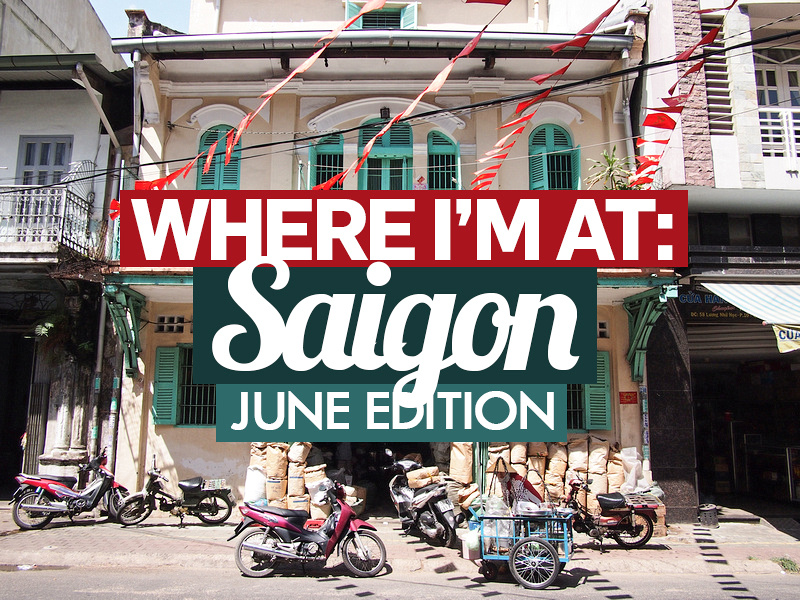 Greetings from Saigon. Like last month, once again I have spent the whole month without leaving the city limits. I’m the worst traveller. Having said that I’m still exploring the outer districts of this mega-city.

One of my favourite places to go wandering is in Cholon, which is the Chinese-influenced area of Ho Chi Minh City. It’s not a district in itself but it includes parts of District 5 and 6. It’s a bit like Chinatown in Bangkok in that it is only connected to the central part of the city by bus. Every time I go to either places I always leave thinking that I should spend more time there.

I will be in Saigon for most of the month and then I will be going to London. This is my annual trip which I have been doing every year since I lived there in 1999. I will be going to meet ups, seeing friends, and probably compiling a cafe list while I’m at it. If you are in London let me know, or if you are in the travel biz you can catch me at the London Travel Massive. 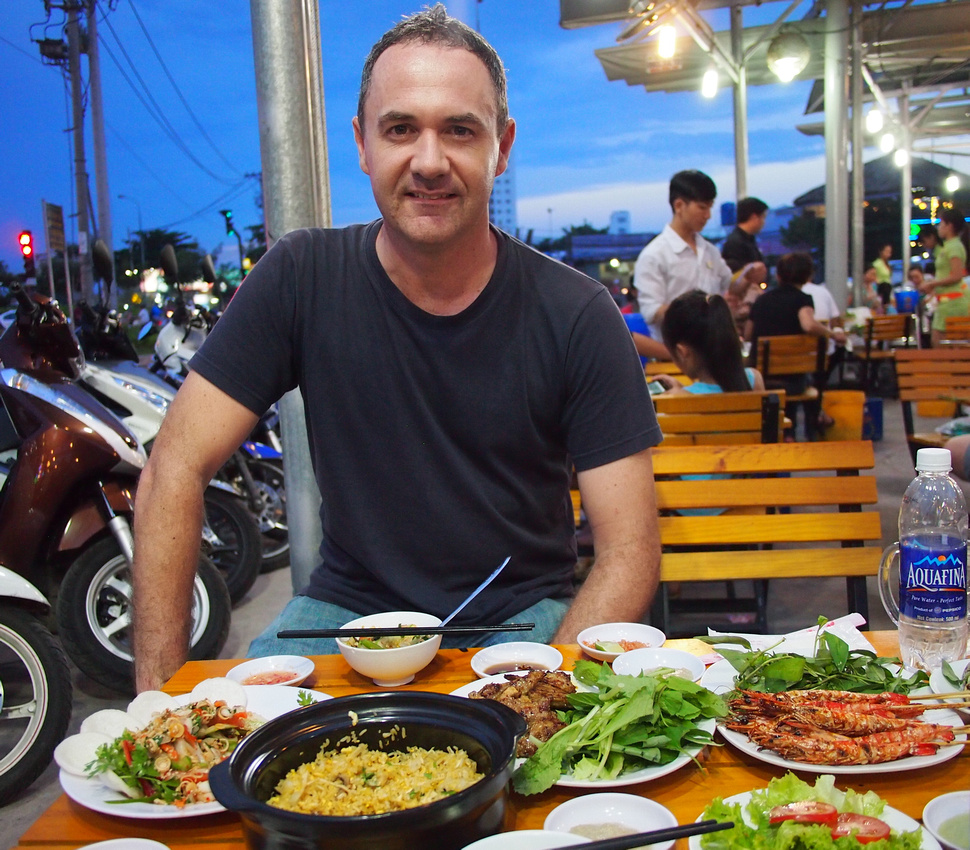