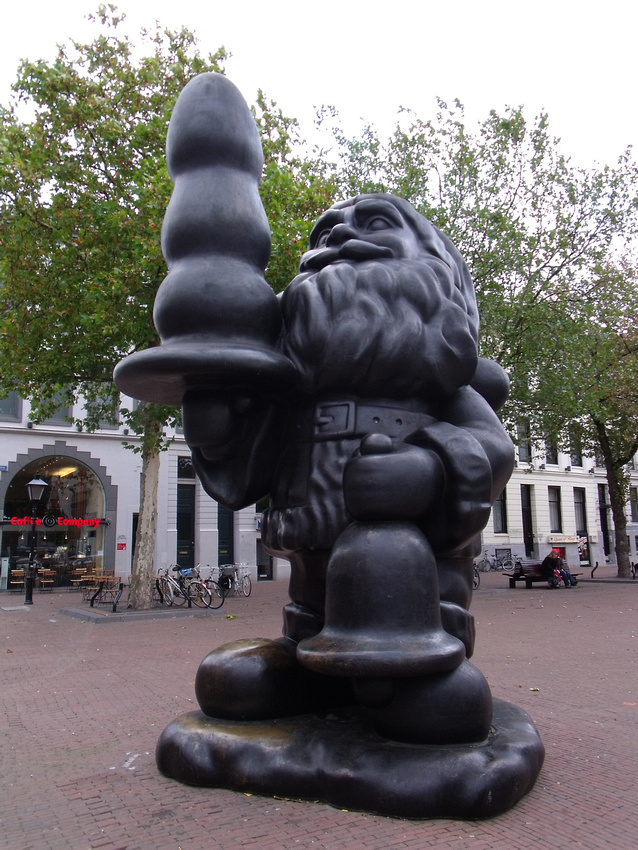 The Netherlands is famous for being a liberal country, but this public art in Rotterdam could be the most offensive in Europe.

The statue is of a giant Santa Claus holding a butt plug. It was created by the American installation-artist Paul McCarthy and it represents a symbol of modern consumerism.

I’m not a Christian (or affiliated with any religion for that matter) but what irks me is that it’s ok to mock Christianity yet if another religion was mocked there would be a firestorm of trouble. Rotterdam has one of the largest muslim populations in Europe so could you imagine the trouble if the subject was a commentary about modern Islam.