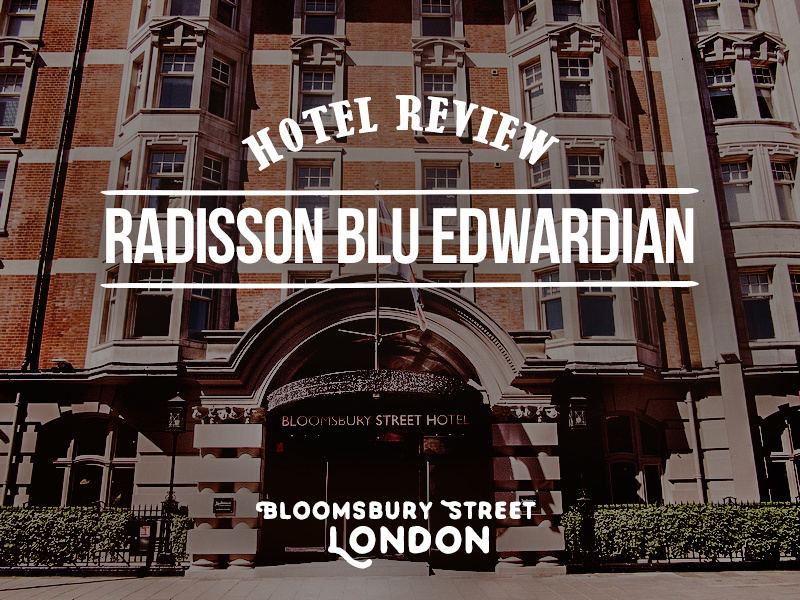 I stayed at the Radisson Blu Edwardian Bloomsbury Street in London. I was a guest of Club Carlson, who provided points for my stay in London.

The night before I stayed at the Radisson Blu Kenilworth Hotel which is on the opposite side of the street. They are two separate hotels but next to each other which is something I have never seen before. I wonder if anyone ever tries to check in to the wrong one.

Like the Kenilworth, the Bloomsbury St hotel is in a lovely old brick building but the interior foyer is nothing like what the outside might hint. The reception and bar area feels new and fresh, with modern artwork that Radisson Blu to well across their hotels. The centrepiece of the foyer was this giant red deer sitting on a couch. 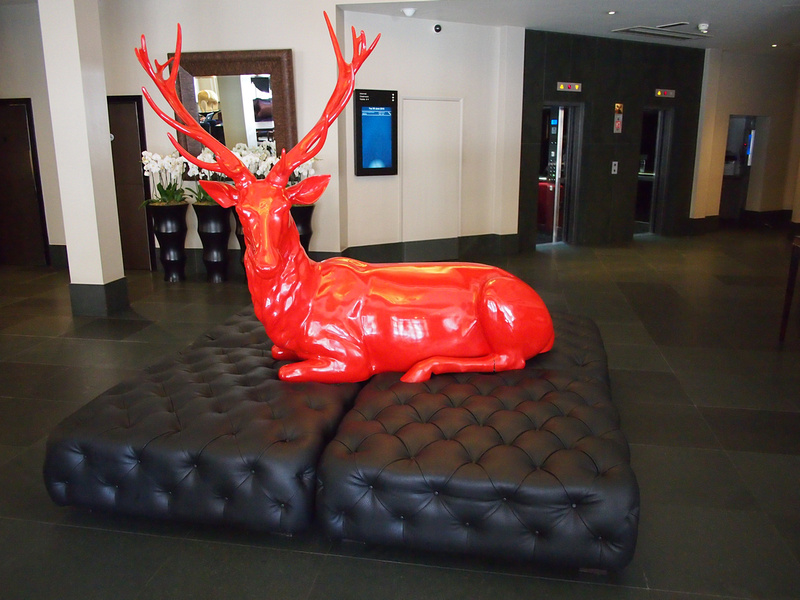 I got a double room which was comfortable. 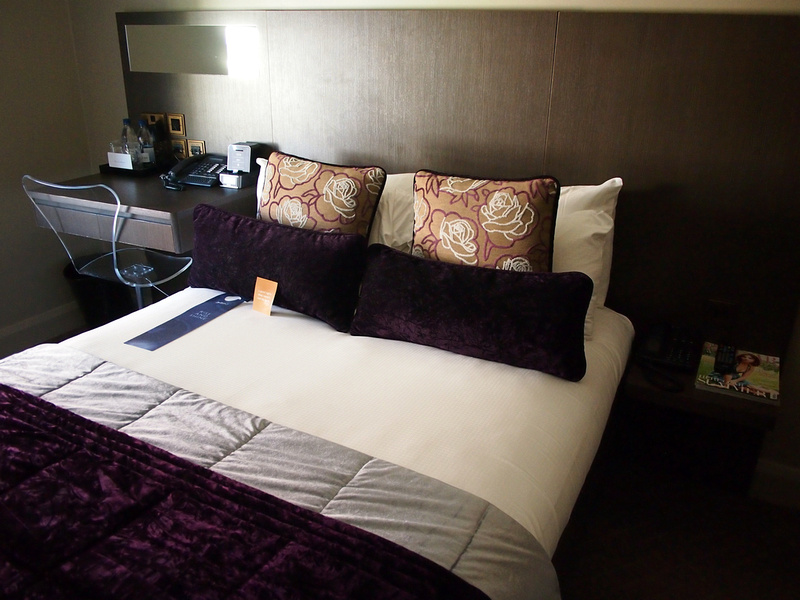 Nice to see a working desk after my previous experience of not having a desk. 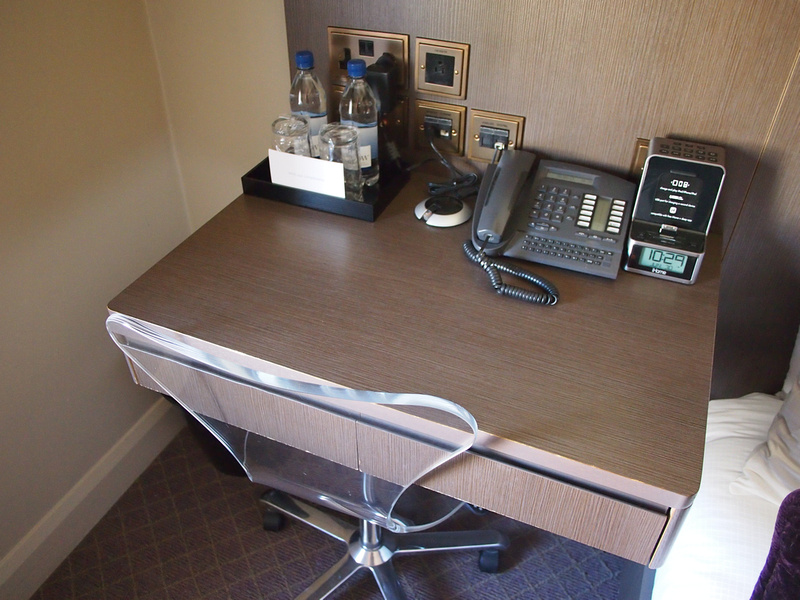 The bathroom was bigger than I had come to expect from London hotels. I lots of empty space which was nice to have. It also had a window which was a welcome change. 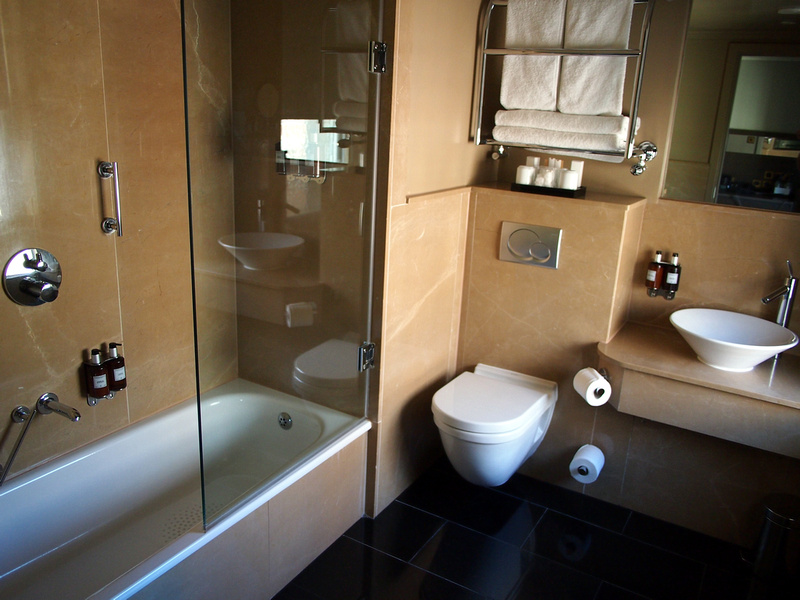 Like the Kenilworth Hotel, this hotel is near the British Museum and easily accessible via underground train with it being between Holborn and Tottenham Court Road.