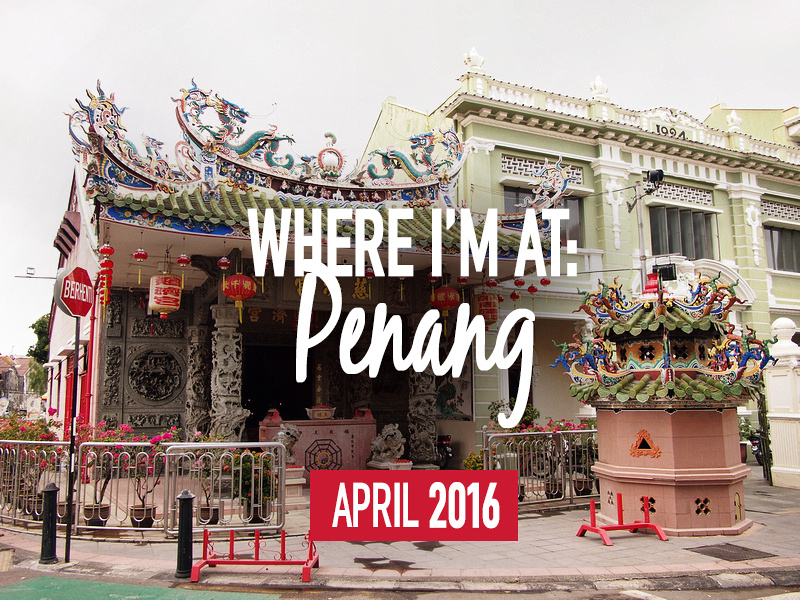 Greetings from Penang. I’m back in one of my regular Southeast Asia hubs before taking my next flight out of Singapore. Where I’m At is my monthly update of what I’ve been up to, site news, and where I’m going next.

I visited two countries in March, with most of the month spent in Thailand. Over the last few years I’ve fallen into the habit of arriving in Thailand and never leaving Bangkok or Chiang Mai, so this month I headed south to check out some new places. 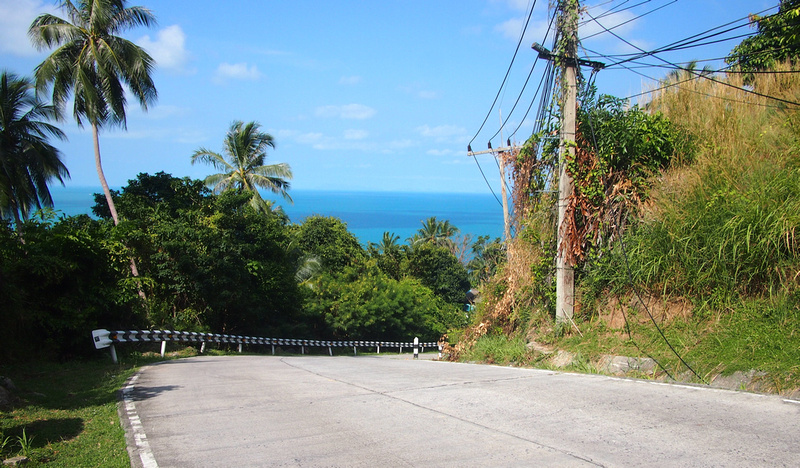 My first port of call was Koh Phangan in the Gulf of Thailand. The island is most famous for the Full Moon Party, which I made sure to avoid. Koh Phangan is less developed than its bigger neighbour of Koh Samui. I hired a motorbike and rode around the island, stopping off at scenic beach spots along the way. What surprised me was how little traffic there is, though maybe I’ve gotten so used to Saigon traffic that roads like this now look unreal. I will be writing more about that trip later.

From Koh Phangan I went to Koh Samui, which is 45 minutes by ferry. The last time I was in Samui was in 2008, where I stayed on a quiet beach and made my way around by motorbike. This time I stayed on Chaweng Beach, which is the most popular beach and seriously over-developed. I could have moved to another beach but I figured I will continue on with my tour of new destinations. 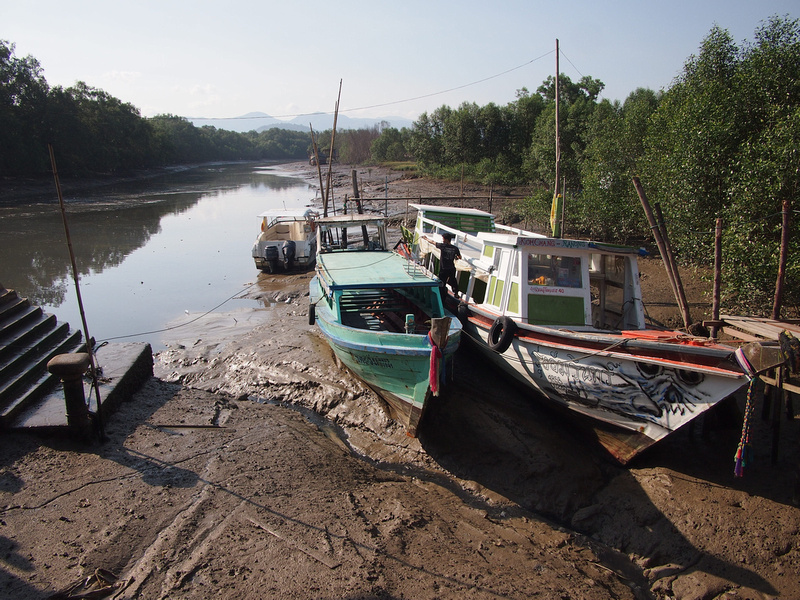 Ranong is a frontier city near the border of Myanmar, and it’s where you get the ferry to islands in the Andaman Sea. I was arriving late in the afternoon from Koh Samui/Surat Thani so I decided to stay for the night. There is not much to do there so if you are pressed for time keep going! 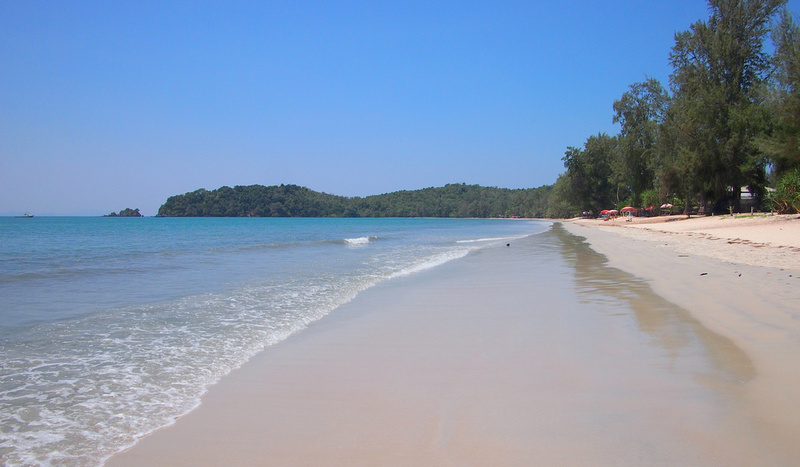 I hadn’t heard of Ko Phayam before this trip, and I only found out about it when I was looking for another island to visit after Samui. Ko Phayam is small island with no cars (only motorbikes and a few tractors), electricity services are intermittent, and the internet is patchy. There is a hippy enclave here and the island has a laid-back vibe. This is the sort of place I would usually avoid yet I enjoyed my stay here. It helped that I went treating it as a break and didn’t stress about how bad the internet is. Not having any expectations helped as well. A blog post is coming soon. 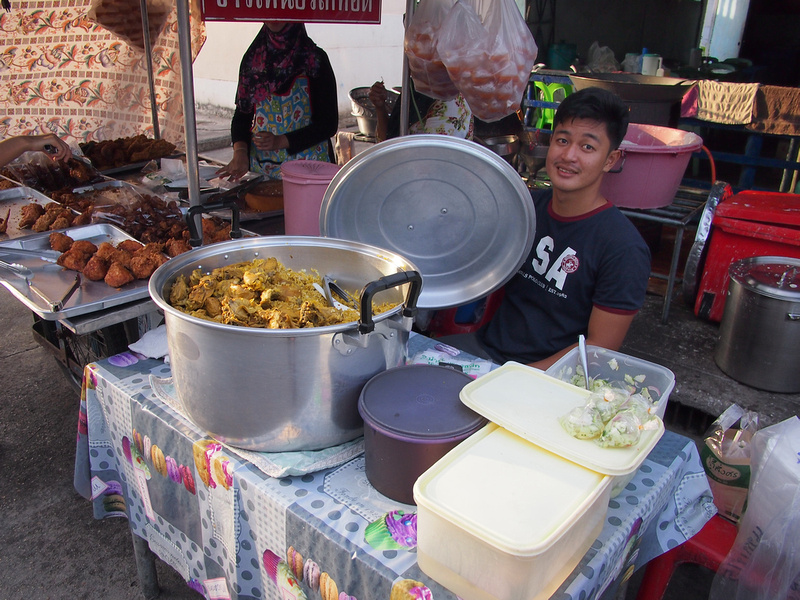 After being on the tourist trail I wanted to decompress in non-touristy city for a day. This is how I ended up in Chumphon, the gateway to the south.

From Ko Phayam I got a minivan from Ranong to Chumphon and stayed for half a day. Not many people choose to stay here, and I wouldn’t recommend it. The only foreigners here are those who missed the boat to Ko Tao, or are waiting for the next one.

The minivan I was in arrived at the train station at 1pm. There were three German backpackers who were crestfallen to discover that the last ferry for Ko Tao leaves at 1.20pm, which they would not make in time. They would have to spend the day in the city until the night boat departs, or stay overnight for the next ferry.

There isn’t much to do here but I wanted to break up my overland journey back to Bangkok. It was time to catch up on work emails after being off the grid on Ko Phayam, and I wanted to check out the night market. After being on islands where a simple pad thai cost 80 baht I was happy to see this man selling khao mok gai (southern yellow chicken rice) for 40 baht.

From Chumphon I got the train to Prachuap Khiri Khan, which is three hours north.

PKK is a pleasant little city set on a picturesque bay. It is still a working fishing port and there is not a great deal of tourism here. The water near the beach is a bit murky which has probably stifled development in what is otherwise a stunning location. The highlight here is climbing the steps of Khao Chong Krajok at the northern end of the beach to watch the sunset. 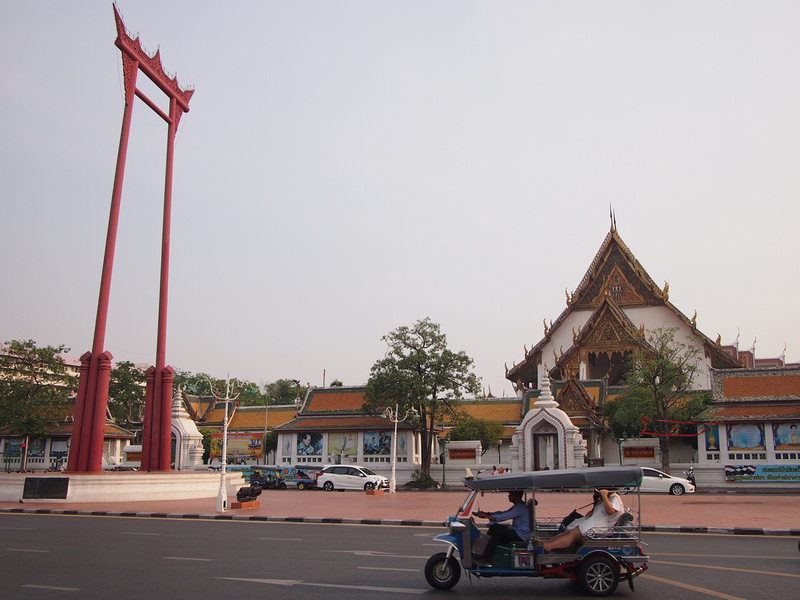 I began and finished my month in Thailand in Bangkok. I average about one month a year here and I would probably choose to live here if I didn’t love Saigon so much. The downside of being a nomad is you collect cities that you want to live in, making them harder to leave.

As with visiting new places in the south, I also visited some new places in Bangkok as I was starting to get stuck frequenting the same old places along the BTS train line. I visited an airplane graveyard, and went on a bike trip through some new neighbourhoods. @bkkgreg (as he is known in the Twitterverse), invited me on one of his group rides along the back-canals of Thonburi, on the other side of the river. 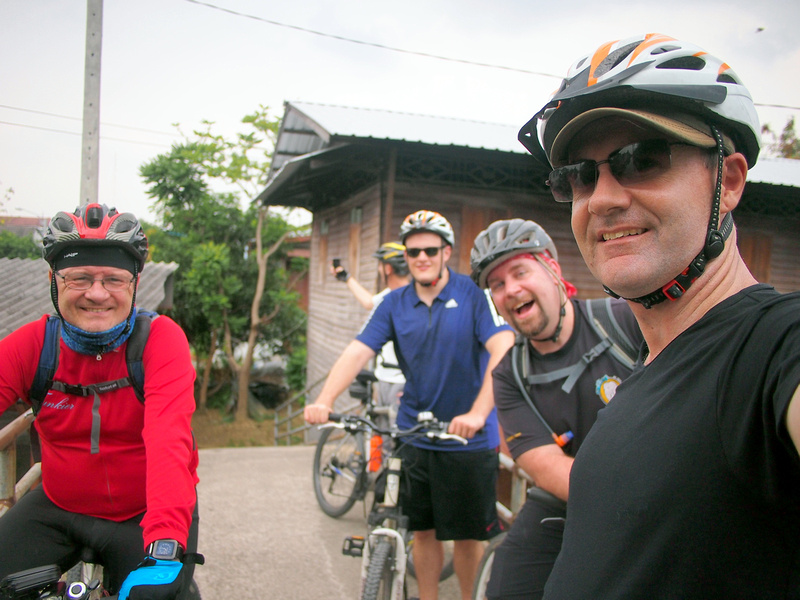 I remember reading somewhere that Bangkok has – or once had – more canals than Venice. If you only stay in central Bangkok you might find that hard to believe, but go beyond Sukhumvit Road and you will find hidden canals everywhere. Sure, they’re not as picturesque as the Grand Canal of Venice, but views like this can still be found inside the Bangkok city limits. 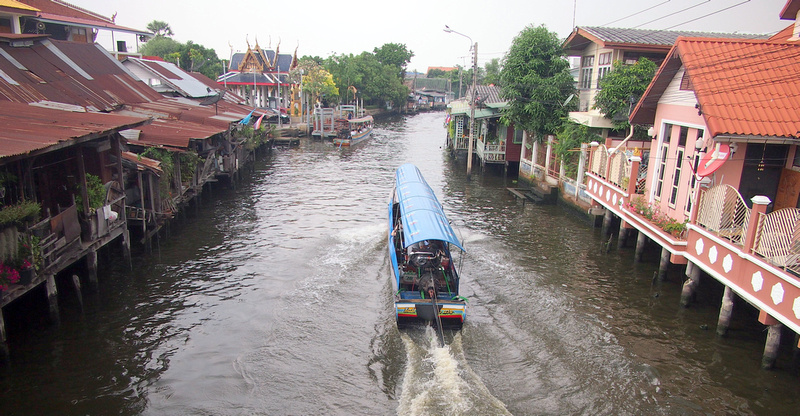 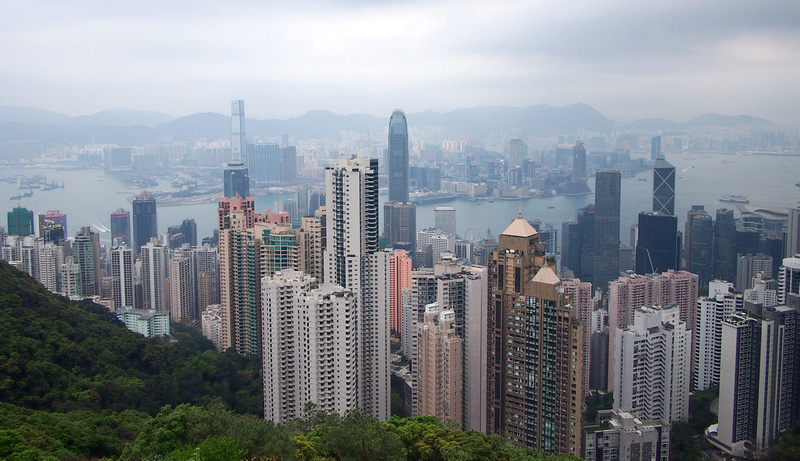 After my 30 days was up in Thailand I went to Hong Kong for a mini family holiday where I met up with my parents, sister and niece (my other sister and her family couldn’t come). I’ve previously met my parents in Europe and sister in Vietnam, so this was the first time so many family members have been assembled abroad. Maybe next time it will be everyone.

I didn’t have any plan to be in Hong Kong this year so I was glad to have such a good excuse to go. Hong Kong is one of my favourite stopover cities so no doubt I’ll be back again.

I have a fair amount of travel lined up this month, and it looks like I’ll be visiting two new countries. I’m staying in Penang for a week, mostly out of convenience as I had spare time between Hong Kong and my next flight from Singapore. Flights from Penang to Singapore are cheap so I opted to spend a week in Penang and work. I’m familiar with Penang and I’m happy to be back.

From Singapore I will be flying to London in what will be my 18th year in a row (I have been there every year since 1999). I have a week in the UK with a few days in London and then a trip to Liverpool and Manchester.

From Manchester I will be flying to Barcelona. I’m still planning the rest of the month so stay tuned!

Visiting the aircraft graveyard of Bangkok. 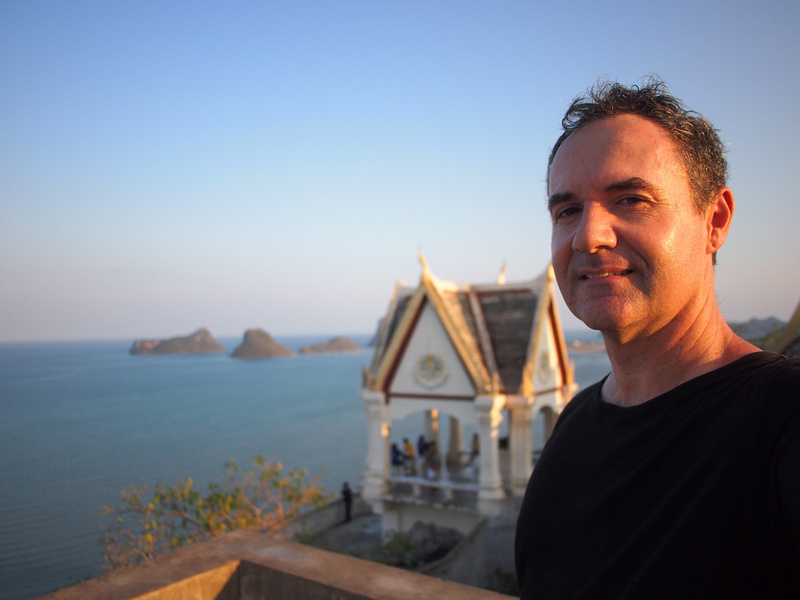