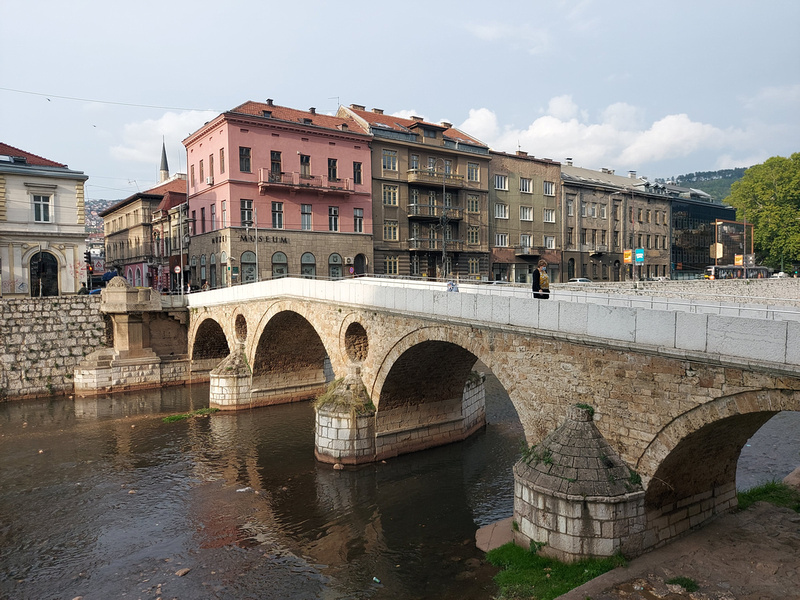 Where I’m At is my monthly travel and site update. Subscribe to my travel newsletter for weekly updates and the most interesting travel reads from around the web.

The month began in Zagreb where I spent time to recombobulate after being in extended lockdown. Here is the full report of my trip to Zagreb.

Sometimes it’s good to not do any research and just turn up to a place instead. I got the train from Zagreb to Rijeka only because it was the closest coastal option by rail. With no expectations, I was pleasantly surprised by what I found. Here is my Rijeka trip report.

After Rijeka, I stopped in multiple locations along the coast: Pula, Rovinj, Krk, Baska, Zadar, Sibenik, and then Split. I will do a roundup post on travel in Croatia rather than individual posts for each place. 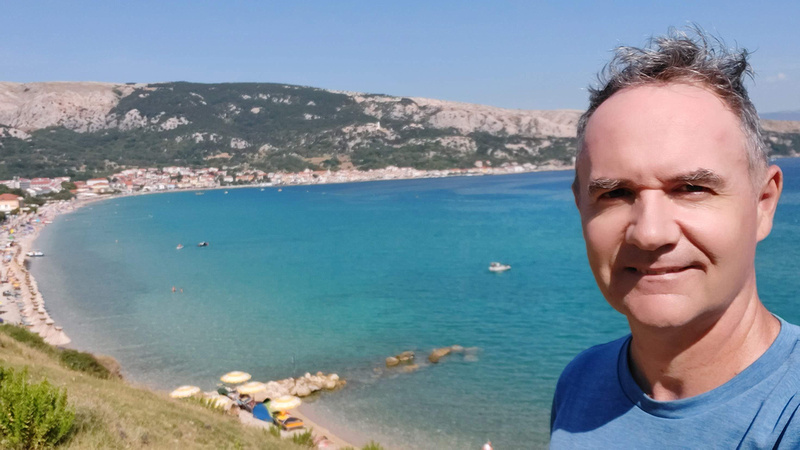 My plan for Croatia was to bookend the trip with a stay in the two biggest cities. Split is the second-largest city in Croatia (after Zagreb), so I wanted to compare what living in both cities is like as a digital nomad. Croatia has been proactive in encouraging digital nomads to base themselves here, and it was one of the first countries to offer an official digital nomad visa. I will write an individual trip report for Split.

I also wanted to stay in Split so I could get vaccinated. I found a useful article that explained how to get vaccinated as a foreigner in Croatia, but there were different reports from other commenters. I allowed one week for this, in case I needed to make a booking or if vaccination brands weren’t available. In the end, I walked into a vaccination centre and it was done in about 90 minutes. 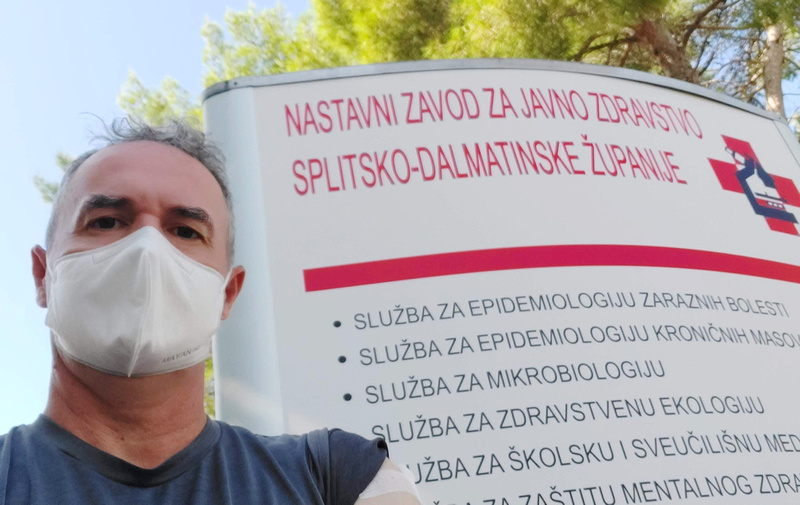 Being fully vaccinated has now opened up my travel options, and I plan to travel in the Western Balkans. To travel to the next country I needed to get a covid test. I saw numerous testing centres in Split, and I ended up going to one near the bus station. It cost 300 HRK ($46.30 USD) to get the test done, and the result was instant. They send a certificate via email 30 minutes later. 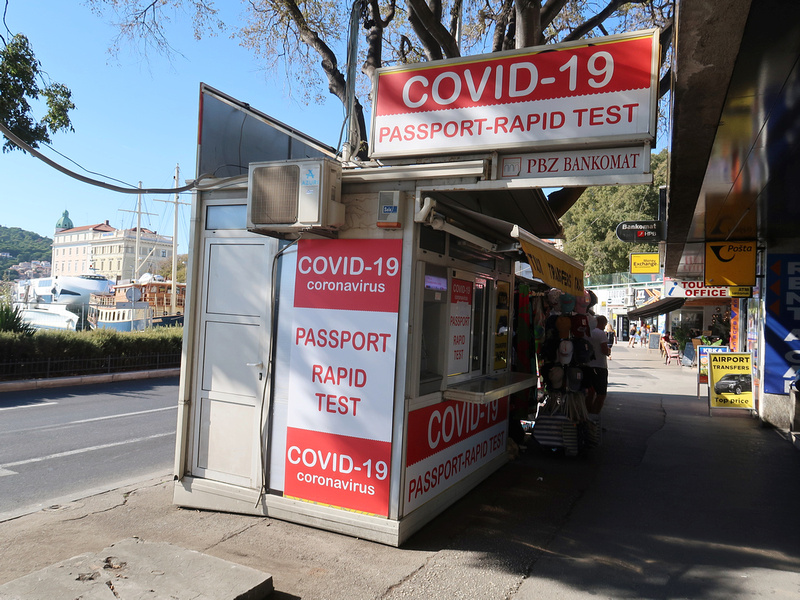 New Country Day (for real this time): Bosnia and Herzegovina

When visiting a country for the first time, it is what I call New Country Day (I have written about that here).

On my 2012 Croatia trip, I got the bus from Split to Dubrovnik. On the way to Dubrovnik I didn’t know that we would be passing through Bosnia and Herzegovina and having a rest break there. This caused a dilemma for me because I had to decide if I could say I have been to this country. In the end I had to include as one of the countries I’ve been to, but it has was an inclusion that has made me want to visit for real.

With that disclaimer out of the way, I’m now in Bosnia and Herzegovina for what feels like the first time, and this is the first new country I’ve been to in over two years. My first port of call was Mostar, which is about 4 hours away by bus from Split. At least that is how most normal people would go. It took me two buses and a train to get there, all in the name of research for a story I’m working on.

There used to be a passenger train from Ploce in Croatia to Mostar and Sarajevo in Bosnia and Herzegovina. The passenger train has stopped running on the Croatia segment but it still operates as a freight line.

I got the bus to Ploce to see the railway, then another bus to Čapljina on the border, where I got the train to Mostar. This was a 30 minute train ride, and as soon as I dropped my bags off, I made my way to one of the most famous bridges in Europe.

The is more to Mostar than its bridge, so I will write a Mostar trip report and about the amazing train from Mostar to Sarajevo.

So it’s technically not the first time I’m in Bosnia and Herzegovina, but this is my first new capital city visit for over two years. Sarajevo has so many layers of history and I already feel like my short visit is not going to do it justice.

I’ll be in the Western Balkans for the next month while keeping an eye on travel restrictions in Southeast Asia and Australia. I still don’t know where I will be at the end of the month, which is a nice change of pace after so long of not nomadding.

In addition to aforementioned Croatia trip reports, I’ve been posting weekly articles at Future Southeast Asia. My biggest article of the last month was about the proposed railways of the Central Highlands in Vietnam. I made a map for this post.

I will be doing some posts about rail travel in the Western Balkans as well, so subscribe to my Europe rail news site to get updates about that.