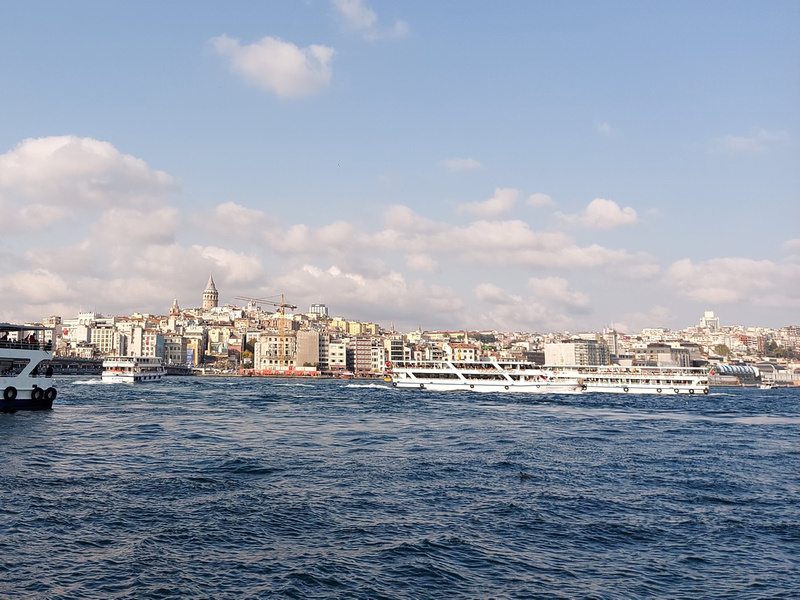 Where I’m At is my monthly travel and site update. Subscribe to my travel newsletter for weekly updates and the most interesting travel reads from around the web.

It’s been a month of travel around the Western Balkans.

The month began in Sarajevo, which turned out to be a more stately city than I had been lead to believe. I came for the concrete brutalism but stayed for Ottoman-era old town and the tree-lined walking paths. Stayed tuned for my notes on Sarajevo. From Sarajevo I continue my tour of the Balkans by bus to Podgorica in Montenegro. I booked a bus ticket online, which I had been doing throughout this trip. What I didn’t do though was to check the address of the bus station. I arrived at the Sarajevo bus station an hour early so I could go to a cafe and have breakfast. I checked the station and didn’t see any buses for Montenegro, then it dawned on me that this was a long-distance bus terminal for mostly Western European destinations. After Googling, I saw I was at the wrong station.

I got a taxi to the other station that serves the Balkans, and that taxi ride used up most of my local currency. I had missed the bus but there was another bus with another bus company available in 20 minutes. The ticket office only sold tickets in cash, and I had used up the last of my cash on the taxi. There was an ATM at a shopping area 10 minutes walk away, so I ran with my bags to the ATM and back, and just made it in time.

Despite all the running around, I figured that I was overdue for such a traveltasphrophe. I thought about how my travel skills might have gotten a bit rusty in this pandemic era. Also, my travel spidey sense was telling me the day before that maybe I should double-check the bus station details, but I ignored it. 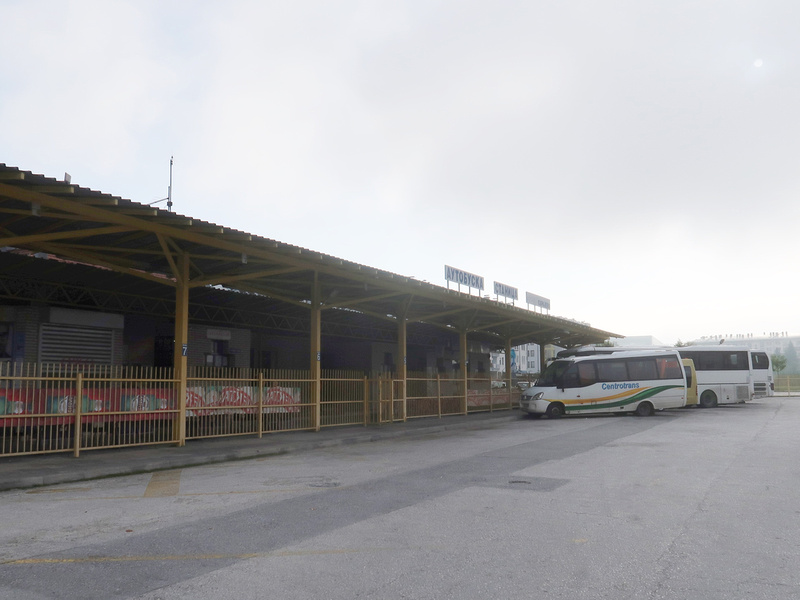 Anyway, once I was on the bus it turned out to be a great trip. The trip was via minibus, and there were only three passengers including myself. The mountain scenery was spectacular. The minivan crossed a rural land border and there were no other cars in the queue. I showed my double vaccination certificate, and I was now in a new country. The scenery was just as spectacular on this side of the border, with the road following the Piva Canyon. 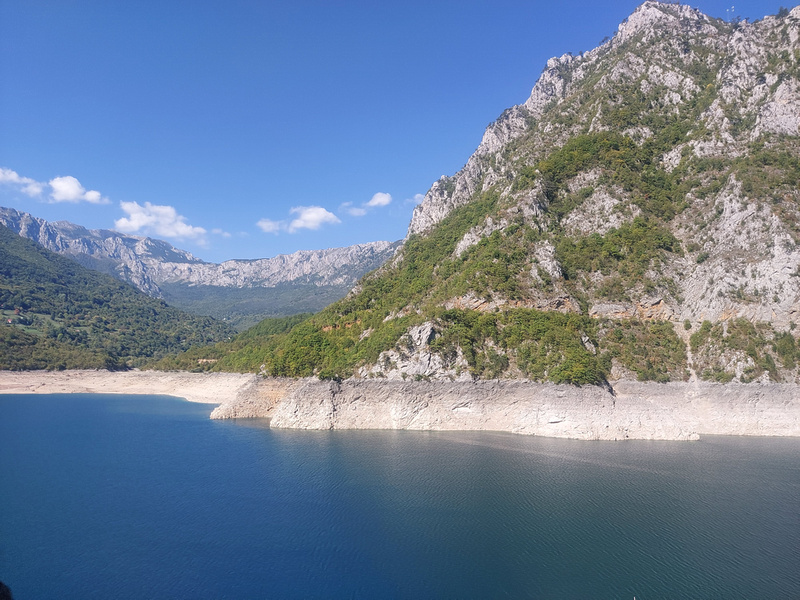 My first port of call was the capital of Podgorica. It gets beaten up by travel bloggers, so that made me even more curious to visit. I got lucky with the weather (the last warm days of this trip), and I was still hungry for travel after my recent lockdown experience. I was happy to be anywhere. My interest in visiting was from the perspective of transport and infrastructure development, so I will have a post about that. 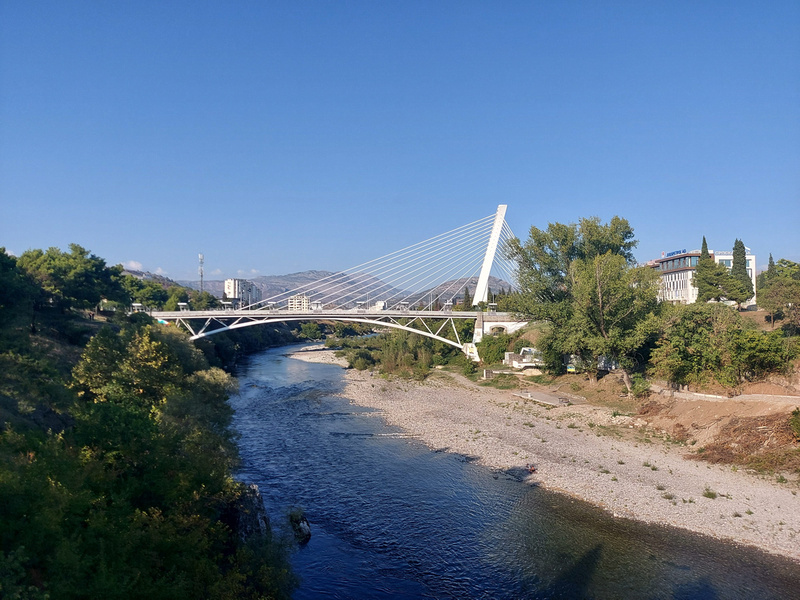 Most people visit Montenegro for the coast, so I spent a week having a look around the main sights. My first stop was in Bar, only because the train goes here from Podgorica. 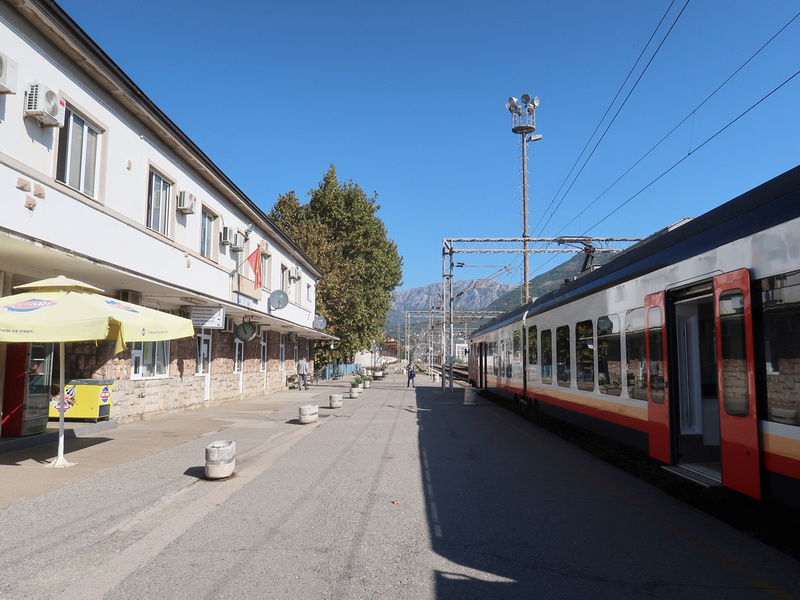 From Bar I went to Budva and the Bay of Kotor, which is where most of the tourism activity is. The places here are small so I will do an overview post the coast of Montenegro. 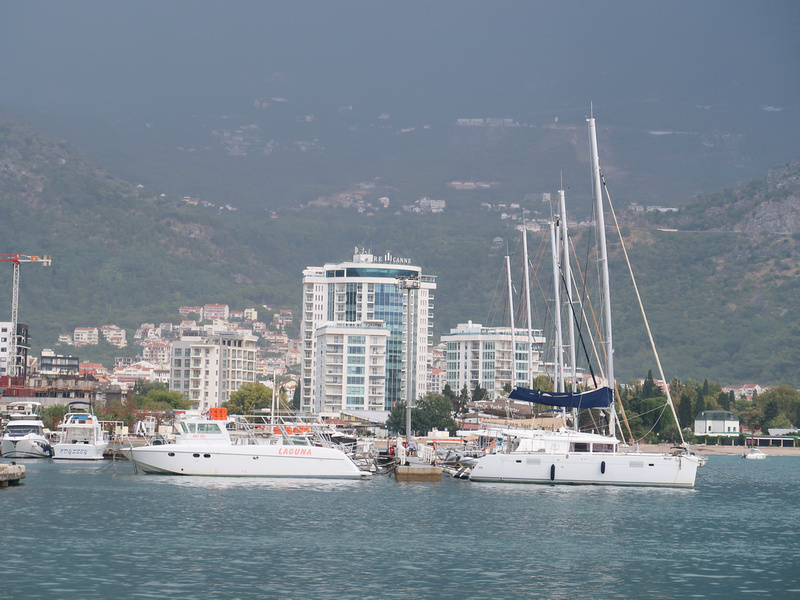 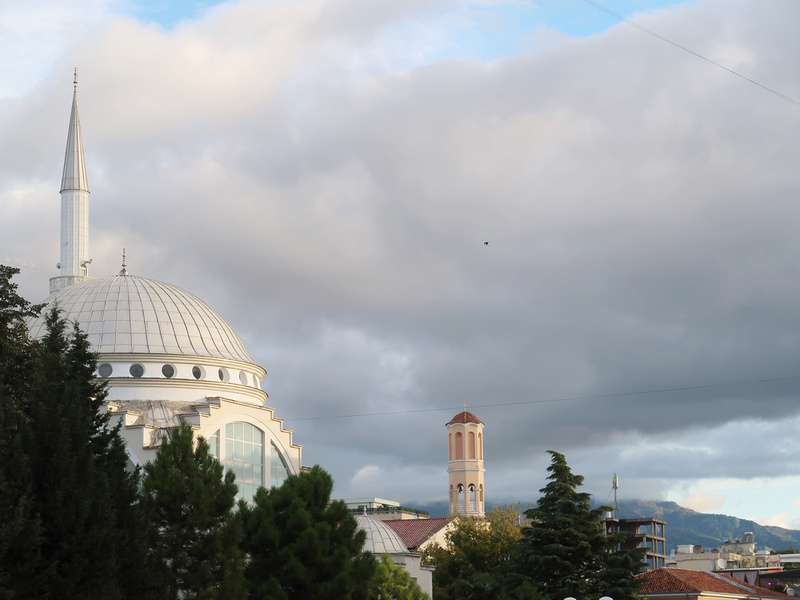 [Mosque and church in Shkodër, Albania.]

There used to be a railway that connected Montenegro to Albania, which has long since fallen into disrepair. There are plans to revive it, and there was a summit recently about the railways of the Westen Balkans. For now though, my international border crossings by bus continued.

I stayed in the city of Shkodër, near the border. My original plan was to get the train to Tirana, but that is also not running anymore. By now the warm days and blue skies of my time in Croatia seemed like a distant memory as cold Autumn days set in. With the change in season, I decided not to do sightseeing in the mountains and just go straight to Tirana.

I spent most of my time in Tirana, which turned out to be just what I needed. After so much travel it was good to get to know one city. Tirana is a fascinating city, there are cafes everywhere, and it is one of the cheapest capitals in Europe.

My one trip out of the city was to Durrës on the Adriatic Sea. There is an old train line that goes from Durres to the outskirts of Tirana, so I had to ride it. It’s in a terrible state, and there are plans to rehabilitate it. It’s not much use as a passenger railway, but it’s the closest seaport for Skopje and Pristina so it’s an important link for the Western Balkans. 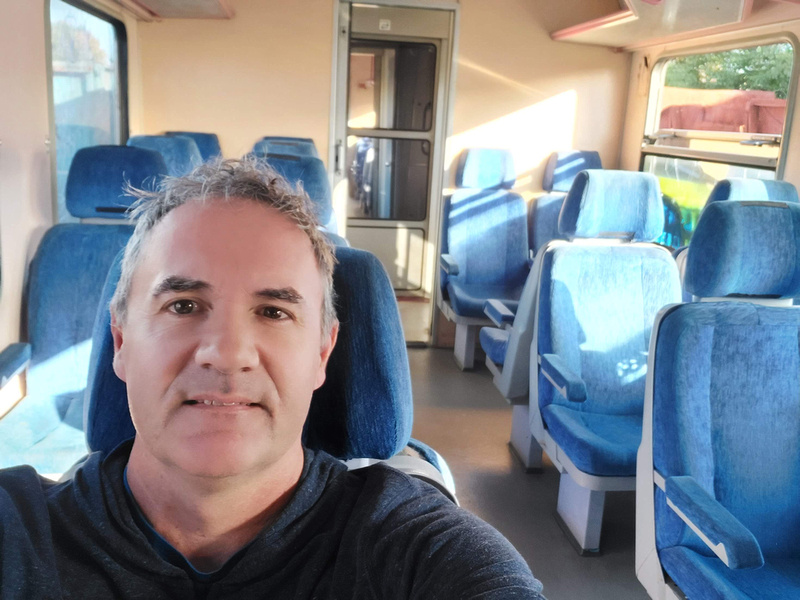 I departed the Balkans without visiting Kosovo and North Macedonia on this trip. It would be relatively easy to visit them and thus be able to say I’ve been to all the countries in the Balkans (I visited Serbia in 2009). I didn’t want to go just to say I’ve been, and I would rather visit in fairer weather.

Being the fair-weather nomad that I am, it’s time to migrate back to warmer climes. I am heading in a southeasterly direction with a stopover in Istanbul. I was last here in May 2013, so I was overdue to revisit. 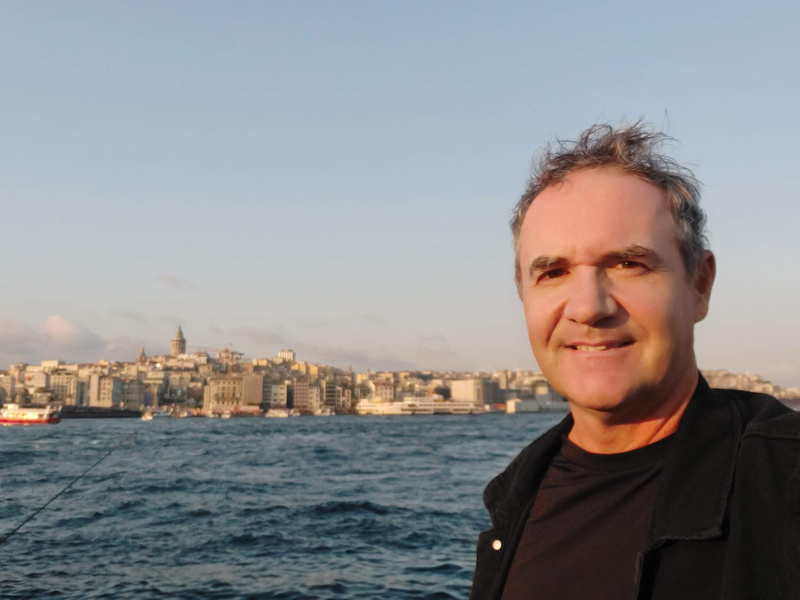 I’ve caught up on Croatia posts, and Bosnia and Herzegovina, Montenegro, and Albania are coming up next.

Notes on Split – The historic hub city of the Dalmatian Coast

Croatia trip summary – Highlights and observations as a digital nomad