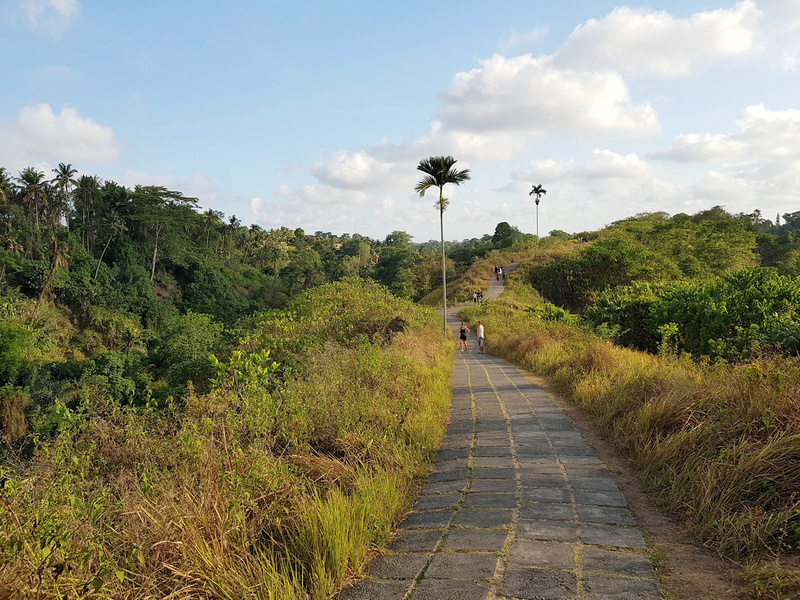 Greetings from Ubud and another edition of Where I’m At – my monthly summary of where I’ve been and site news.

I began October in Saigon where I have been working on some new railway maps. I also did a write up on construction projects near Line 1 Ho Chi Minh City Metro. The metro is a couple of years away from being finished, but already you can see how the metro line is driving development near each station. It reminds me how Sukhumvit Road in Bangkok has developed, with clusters of apartment towers around each station. 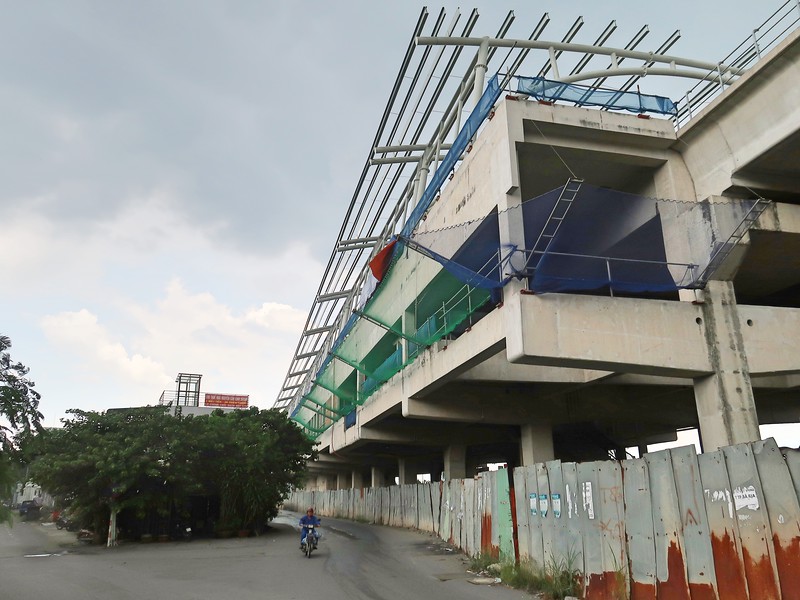 To go to Australia from Vietnam I prefer to break the trip up rather than do an overnight direct flight. This also gives me a good excuse to go back to Singapore. Once again I breezed through immigration with no queue, confirming what a great airport this is. I wasn’t planning on looking at Changi Jewel again, but I couldn’t resist having another look.

Singapore is an urban planners dream, and despite the humidity I love walking around this city. Just don’t plan to do anything after a big walk because you will be all sweaty. I will have a post soon on one of the great nature walks in Singapore.

I was back in Melbourne for my annual visit. I stayed with my family in the countryside and attended some administrative duties in the city.

The week I returned it was announced that VietJet Air would start direct flights from Ho Chi Minh City to Melbourne. It’s just an announcement at this point with no official date. It’s still not known what aircraft type will fly the route, as they don’t currently have jets that can travel that far. Then there is also the matter of leg room. If they squish everyone in like on a short haul flight then I’ll be reluctant to try the service.

The flight will be to Avalon Airport, which is the second airport of Melbourne. AirAsia are now operating from there, and the government is trying to get more international low cost airlines there. Avalon is further away than the main airport, but there have been off-and-on plans to connect the airport with a railway to the city.

I visit Melbourne once a year, though I was away for two years when I missed 2016 due to being unable to fly. The last few trips have been in October during spring. I get hay fever so bad in the Melbourne spring, so I need to recalibrate my annual trip to visit Melbourne in Autumn instead (dead leaves don’t make me sneeze).

Thai and Vietnamese food continues to dominate as well. As this was a short trip I was giving Vietnamese food a break. On a particularly cold day I took refuge at Isan Soul. This restaurant serves food from the Isaan region in northeast Thailand, and their restaurant is completely decked out in items from Thailand .

VietJet Air have started direct flights from Ho Chi Minh City to Bali, so when I was planning my Australia trip I worked in a stopover in Bali on the way back. Previous to this flight there were no flights between Vietnam and Bali. A few months after VietJet Air started flights, Vietnam Airlines then announced it would also introduce direct flights. I’ll probably make Bali a regular stop on the way to Australia now that this is an option. VietJet Air were also meant to be starting flights from Ho Chi Minh City to Jakarta, which would be useful to have a low cost option.

I first visited Ubud 10 years ago and I’ve been back a few times since. Even though the traffic is terrible it’s still a special place. It’s a digital nomad hotspot, and whenever I go to a cafe here I see “my people” everywhere. I’ll have a blog post about Ubud as it is in 2019.

I’m still six weeks behind on my blog posts, and here I am in Indonesia again and I haven’t finished my reports from the last trip.

Experience the Phong Nha Caves and rural life in Vietnam

Could Hue be the next Chiang Mai?

Notes on Palembang – The port city of South Sumatra 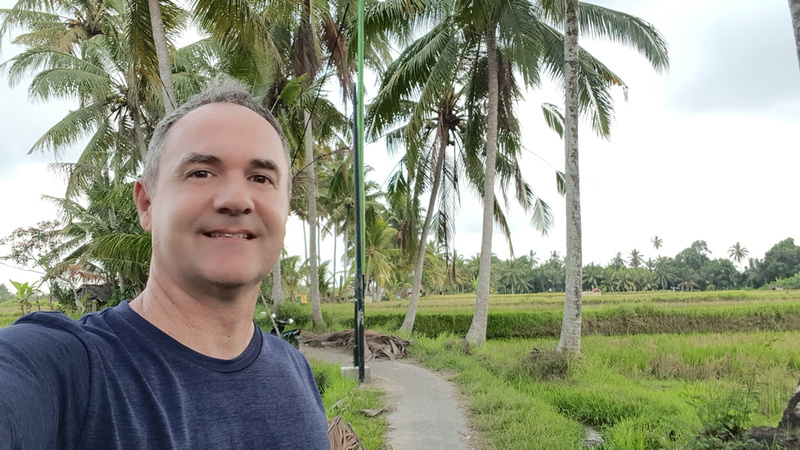