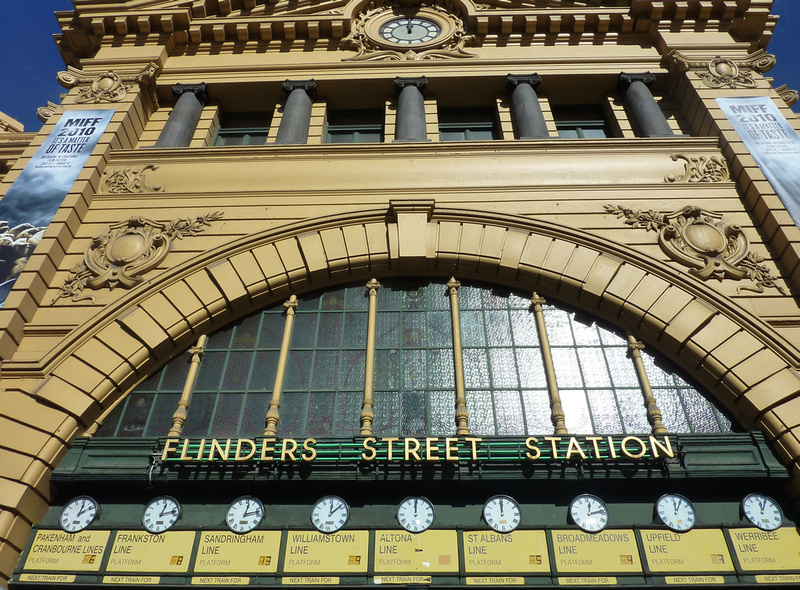 [The clocks at Flinders Street Station is a traditional meeting place in Melbourne, so if someone says to “meet me under the clocks”, that is where you would go.]

Notes on Melbourne: Things I noticed on my annual visit – 2018 Edition

Little Saigon in Melbourne – My wanders of the Vietnamese area of Victoria St.

Happy birthday dear Melbourne… – Celebrating the 175th anniversary of the founding of Melbourne in 2010.

Melbourne Tram transformed into a Karachi bus – A cool art project during the 2006 Commonwealth Games where a tram was decorated like a Karachi bus.

Melbourne Guides – chiefactive.com offer a downloadable guide to Melbourne, as well as some popular day-trip destinations from Melbourne. 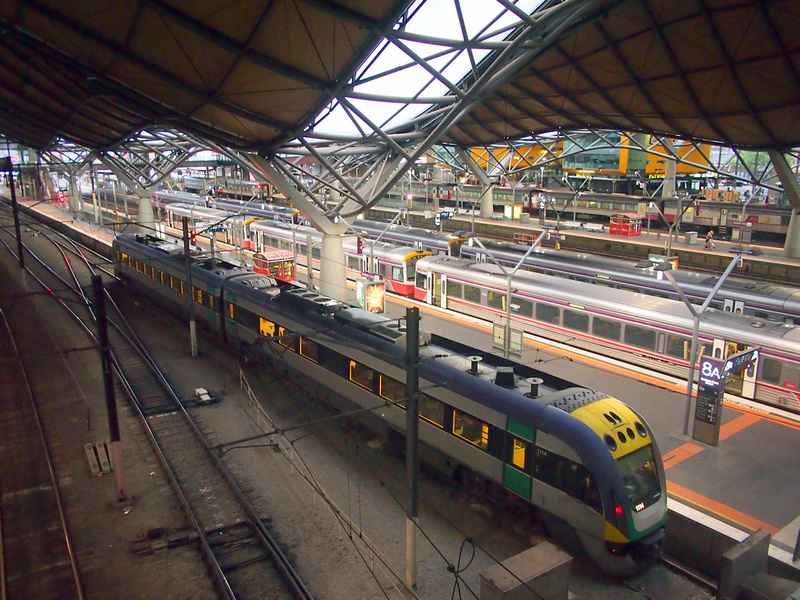 Melbourne happens to have not one, but two of my favourite trains stations in the world. The first is Flinders Street Station, and the other is Southern Cross station. The two stations were built about 100 years apart and they are both unique in their architectural style. I like Southern Cross for its wave-shaped roof and how it opens out onto Spencer Street. Whenever I return to Melbourne the station is usually the first place I see in the city as the airport bus terminates here.

My Melbourne – highlights for visitors – Katy from untoldmorsels.com lists some must see and do highlights any visitor should experience, including cafes, coffee, and art.

Capital: Melbourne When It Was the Capital City of Australia 1901-28 by Kristin Otto.

In 1901 the founders of the Australian Commonwealth settled on Melbourne as a temporary capital while waiting for the completion of the capital in Canberra. This overgrown village oversaw not only the birth of modern Australia, but many of the wider changes sweeping the world at large. 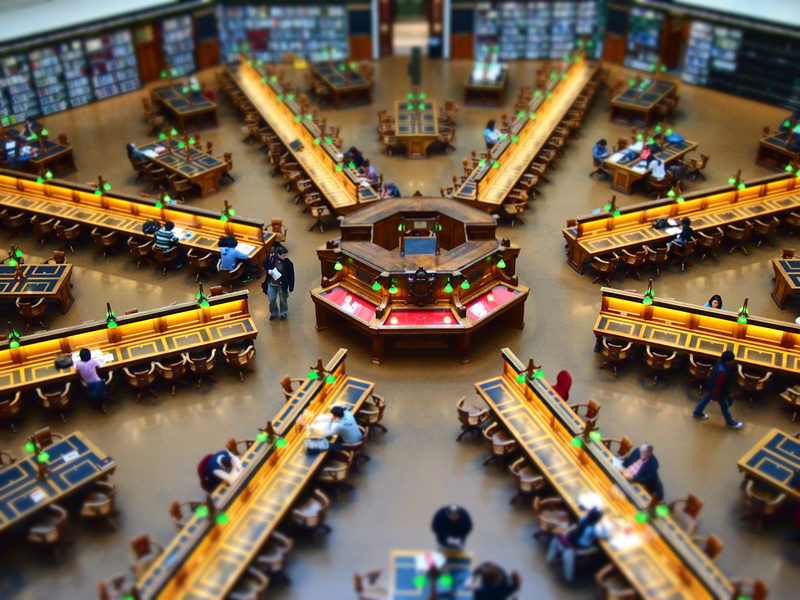 [The reading room at the State Library of Victoria.]