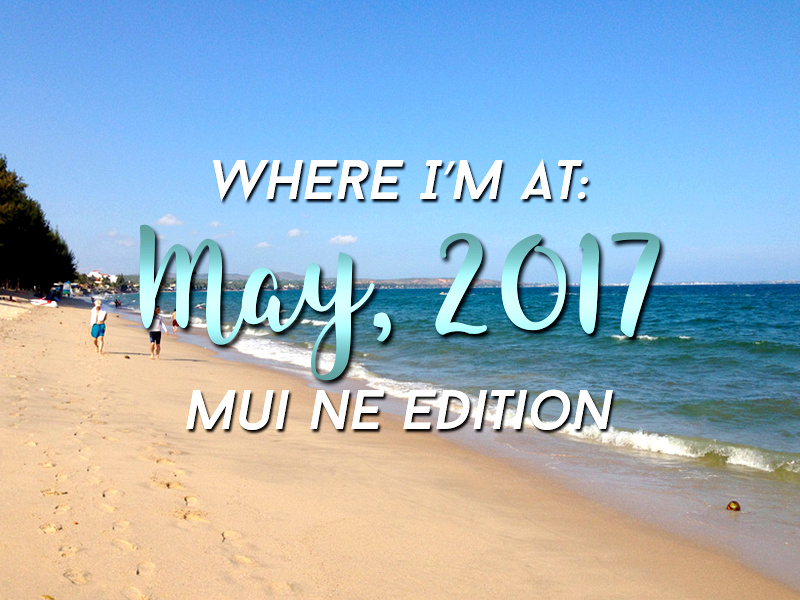 Greetings from Mui Ne! After returning from Shenzhen at the start of the month, I’ve been in Vietnam for the rest of the time. I was away from Saigon for a month, which is a long time in this fast-changing city. There is lots of construction going on now with the new metro line, and the continued mania of knocking down heritage buildings. I would guess that there is no other city in Southeast Asia that is looking as messy as this right now. I went to a rooftop bar to get some progress photos, and this is the current view.

This is the central point of Saigon, which is where a new metro line will go, along with two towers that face the metro site. The big change has been the removal of the roundabout. Here is what it looked like in October, 2016. 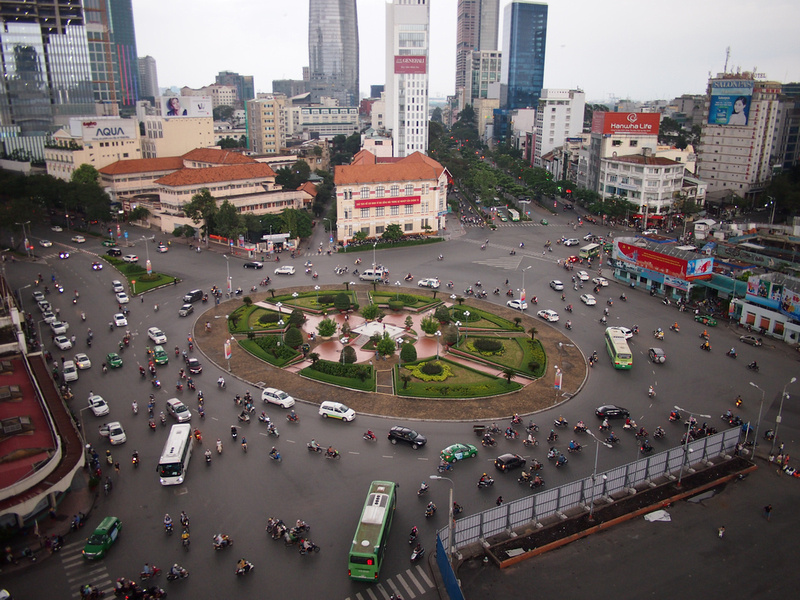 And in April, 2017 (you can still see the outline of the roundabout here). 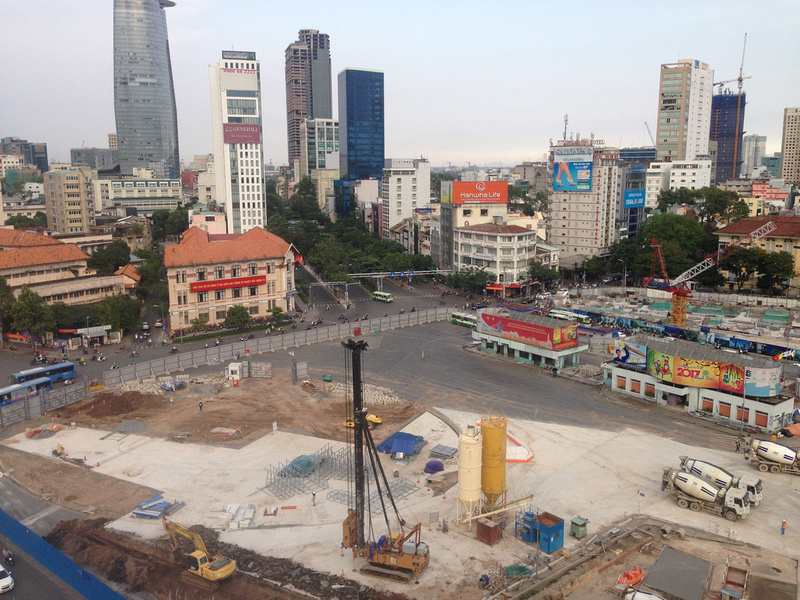 Last year I wrote about the current and future railways of Southeast Asia. I still fly to many places, so this year I have been looking at what new train journeys I can take. With that in mind I took the train from Saigon to Phan Thiet, which is the station for Mui Ne. The train takes just over four hours and is a much better option than the bus.

I’m in Mui Ne on what happens to be the Reunification Day and Labour Day holiday weekend, so I have avoided travelling on the peak travel days. I’ve been to Mui Ne once before during the rainy season, so it’s been good to see it in its bright blue state.

The Mui Ne area is popular for kite surfers, though it still retains its fishing village heritage.

A Geek in China: Discovering the Land of Alibaba, Bullet Trains and Dim Sum

I got sent a copy of A Geek in China to review. I first became aware of the “A Geek in…” book series when I found A Geek in Thailand. Like the other Geek books (there is also Japan and Korea), A Geek in China is a visually stunning book that presents a condensed history of China, along with travel highlights and interesting bits of trivia. It’s an ideal book for pre-travel inspiration, or if you are already a Sinophile. This book series reminds me of the DK Eyewitness Travel series, which are better for research than planning, and it’s better as a real book (I wouldn’t get the Kindle version).

I started catching up on a backlog of articles for places I’ve recently visited.

First up is Da Nang in central Vietnam, which is emerging from the tourism shadow of Hoi An to become a destination in itself.

Next up is Canggu in Bali, which in the space of a few years has become one of the worlds leading hipster hotspots.

After Bali I went to Darwin and I didn’t do anything in the way of sightseeing. Instead I started wondering about Darwin’s proximity to Asia. While researching about Darwin airport I saw a proposal for flights from Darwin to Saumlaki (Maluku). From there I wrote about Darwin as Asia’s gateway to Australia, which includes this rather fanciful future Indonesia-Australia route map (one can dream, no?) 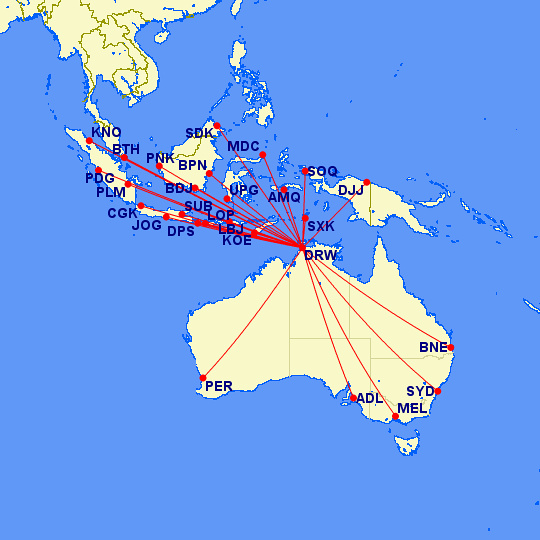