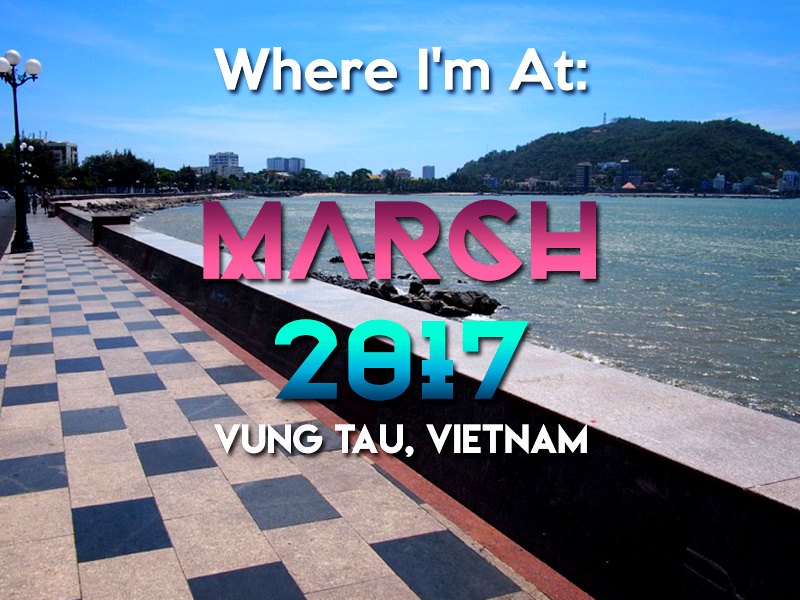 I started the month in Saigon which is where I spent most of the month. I have a single entry three-month visa, so when I get that visa I stay in the country. I’ve had a pile of work to do and I’ll be travelling again soon so I was happy to stay grounded for a while.

With my back feeling better I’ve been going out on more wanders and exploring some of the construction sites around the city. There is a metro line being built and several big projects going on, the details of which is posted below. 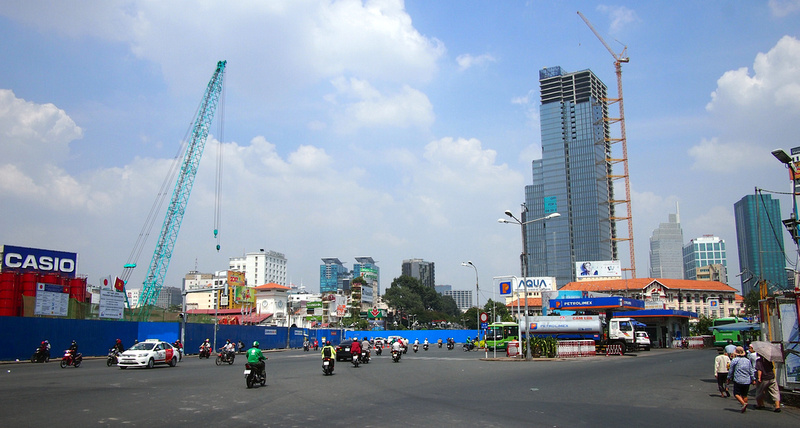 With over 8 million people in the city there is always somewhere new to eat. A friend wrote about this amazing biryani place hidden away in an alley you would never find by wandering. A group of us went and it was worth the trek outside of my usual grazing zone. 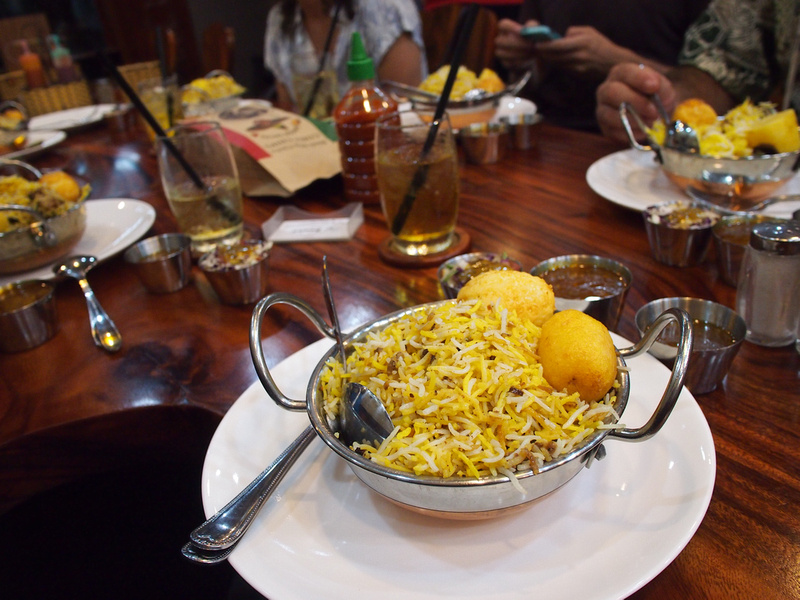 And there are always new cafes to visit as well. One new cafe I visited was Vietcetera Cafe, which is by the same team that publishes Vietcetera. It feels like a Singaporean cafe, with Melbourne-style coffee, and American-sized coffees (or at least bigger than the usual Vietnamese sizes). 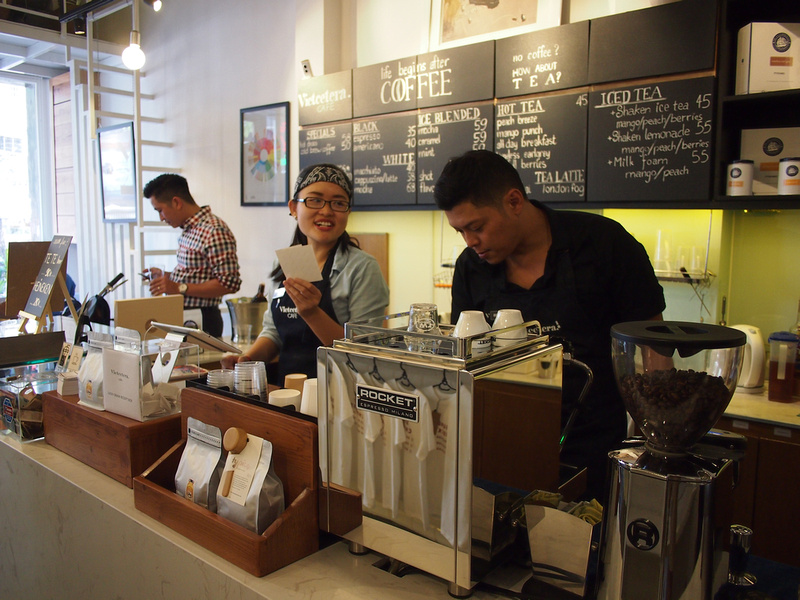 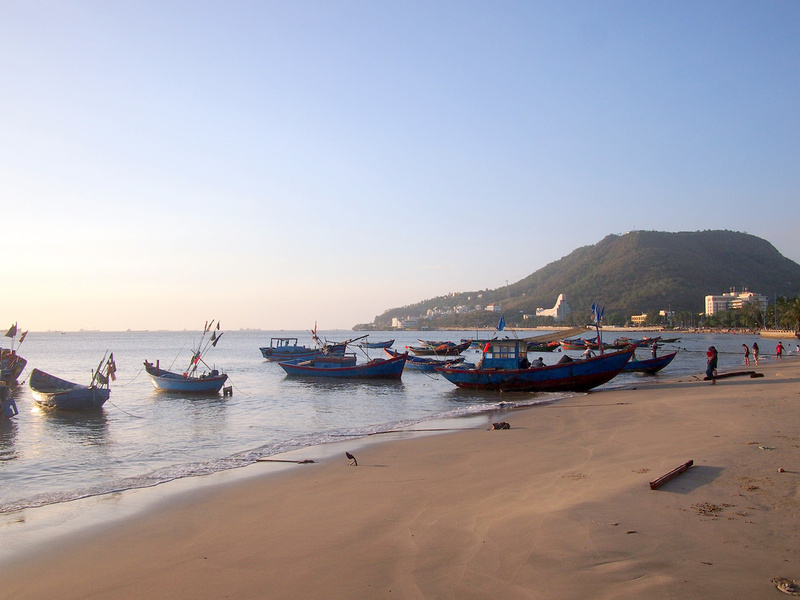 Vung Tau is about 90 minutes by ferry or van from Saigon. The beach isn’t much to report about, so if you come to Vietnam for beaches you are better off saving your time for other places. I came here to try out the new ferry which is back in operation after the last one sunk. Even though it isn’t a great beach I like the vibe here and it makes for a good city escape. Here is a guide to Vung Tau.

I usually feature travel books I’ve read, but this month I’ve been reading non-travel fiction. Instead of a travel book review this months book is a history book/biography recommendation.

I attended a book talk by Denise Chong, who is the author of The Girl in the Picture. This is the story of Kim Phuc, the girl from the famous picture of the Vietnam War who was burned from a napalm strike.

It was fascinating to hear how this book was researched when it was written in the mid-90s. This was before the internet was a research tool, and before Vietnam had become accustomed to western visitors.

I haven’t read this book yet as I was planning to buy it at the event. It turns out that everyone else at the talk had the same plan, so I missed out on a signed copy. It’s moved into my “books to read next” list.

The talk was hosted at the Old Compass Cafe, which has been putting on some great talks of interest to history buffs of Saigon and Southeast Asia. It’s worth checking their schedule if you are passing through.

I have a big travel book list of non-fiction personal narratives. My next list will be of historical books about history and place.

The changing face of Saigon – 2017 edition – In 2015 I wrote a post about the developments happening in Saigon. This is an update on changes to the city.