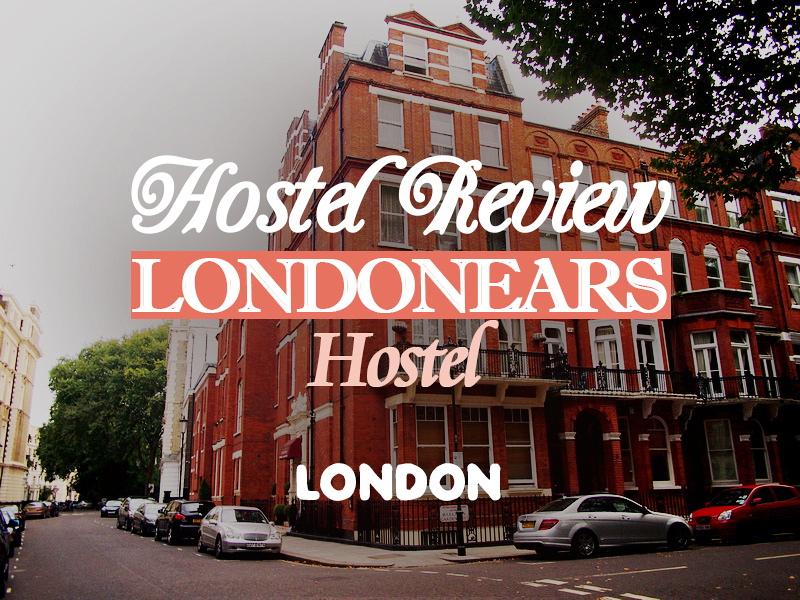 I stayed at the Londonears Hostel in Earls Court, London. I booked it for its location, which is near the Earls Court tube station. I was leaving early the next morning for Heathrow airport, and the Piccadilly line runs through Earls Court to Heathrow.

I booked online a bed in 4 bedded mixed dormitory for 16.67 GBP. I didn’t realise it at the time but I had stayed here previously, but if I recall it was called something else. I just remember the building which I recognised when I arrived.

It looked like it had a major refurbishment as everything inside looked new. I’ve stayed in a few Earls Court hostels over the years (since my first visit to London in 1999) and many of them used to be so badly run-down that they put me off hostelling in London completely. In this case I was arriving late and leaving early so I didn’t mind staying in a hostel.

The hostel is spread out through connected buildings. My dorm was clean and tidy, and not a bad size for a 4-bed dorm in London. There were no lockers though it was just locked bags on the floor. 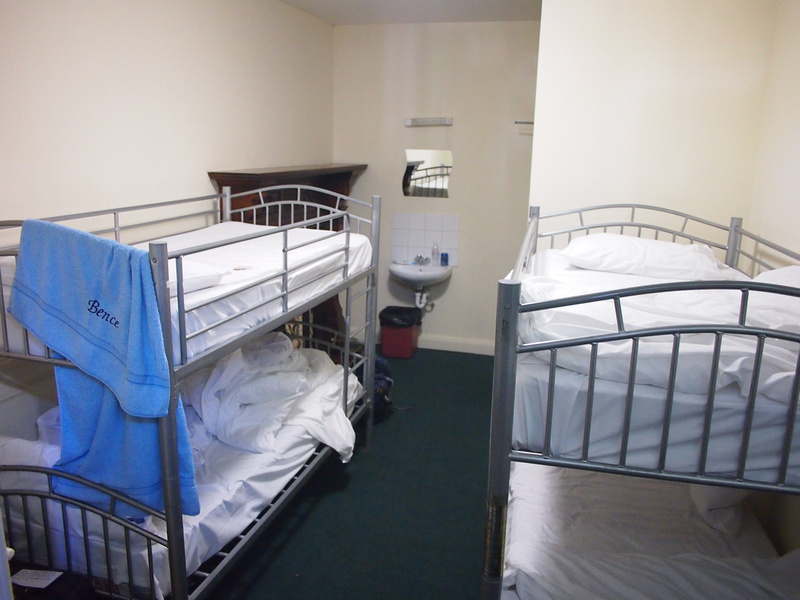 There is a common area which appeared to have a kitchen but it was locked whenever I went by. The common area has small dining tables and a TV. No power outlets if you want to use your laptop. 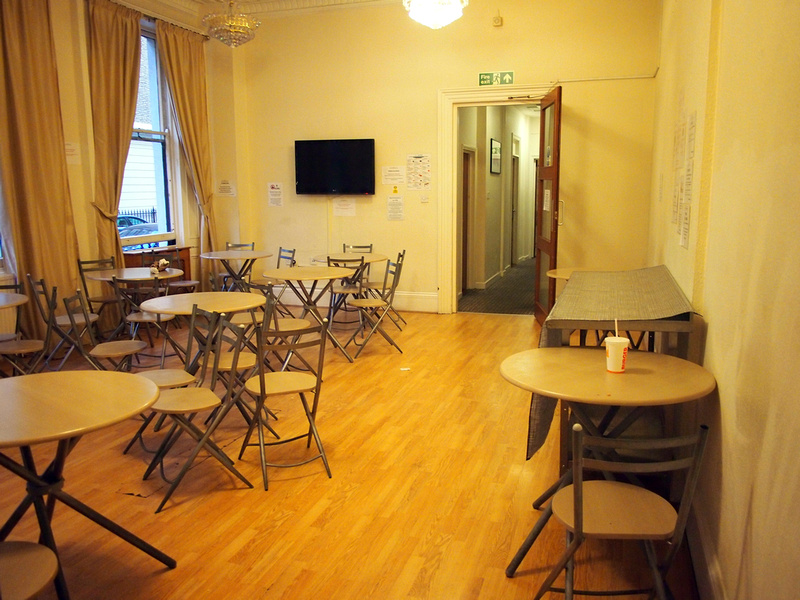 The shower and bathroom situation was not very well designed. This shower room had two showers which is locked once one person is in there. Plus the only sink was in the little toilet, and there were no hooks to hang towels and clothes. 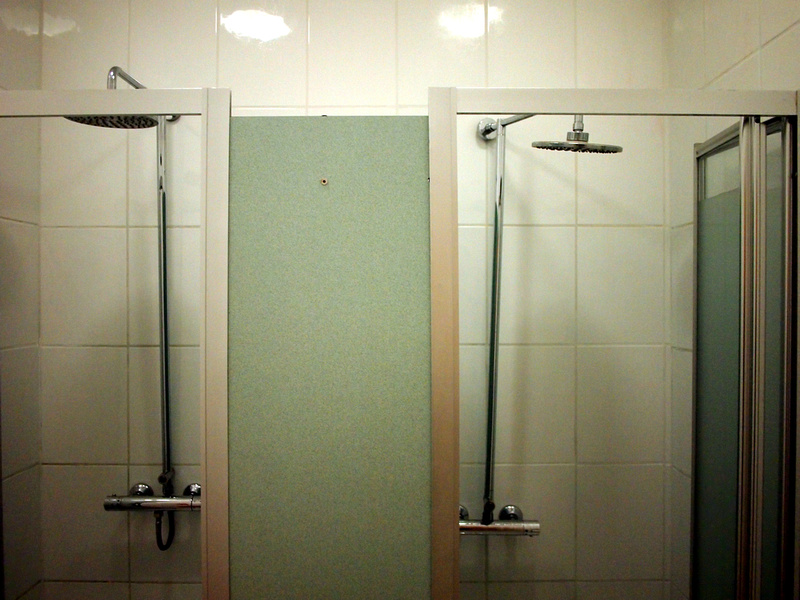 There was free wifi for one hour, after that you had to buy internet credits. That’s a deal-breaker for me.

For this stay I wasn’t so worried about amenities as I was just looking for a place to crash for the night. I arrived in London, dropped off my bags, went out for the night, and returned at bedtime. For a longer stay I would choose somewhere else.

Book the Londonears Hostel or search for more hostels and hotels in London.