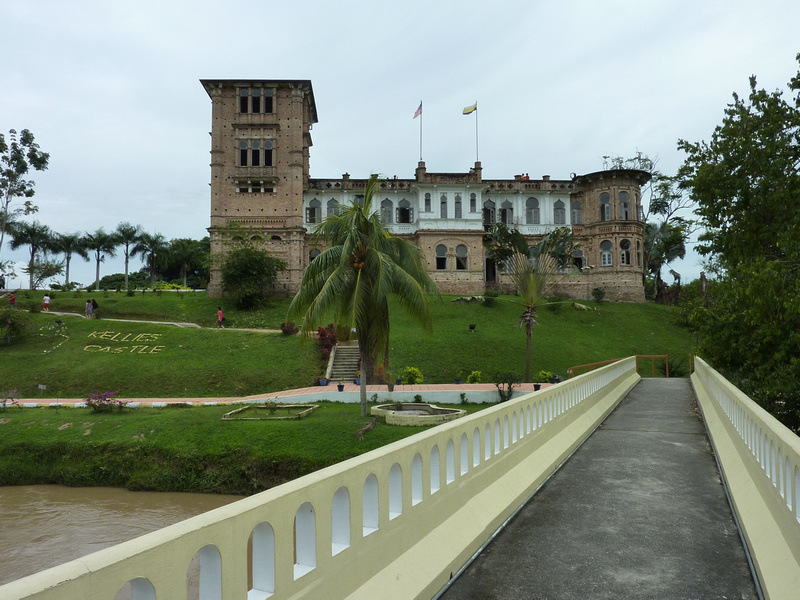 Not far from the city of Ipoh in Malaysia is a curious building known as Kellie’s Castle. It is actually an unfinished mansion built by Scottish planter, William Kellie Smith. This grand home features Malaysia’s first elevator and imported building material from India.

Smith built his first mansion in 1909. With a birth his son and heir in 1915, he began work on the second mansion, and the troubles followed soon after. Many of his workers were killed by Spanish flu after WWI, and construction costs blew out, draining his wealth. Construction halted in 1926 when Smith died.