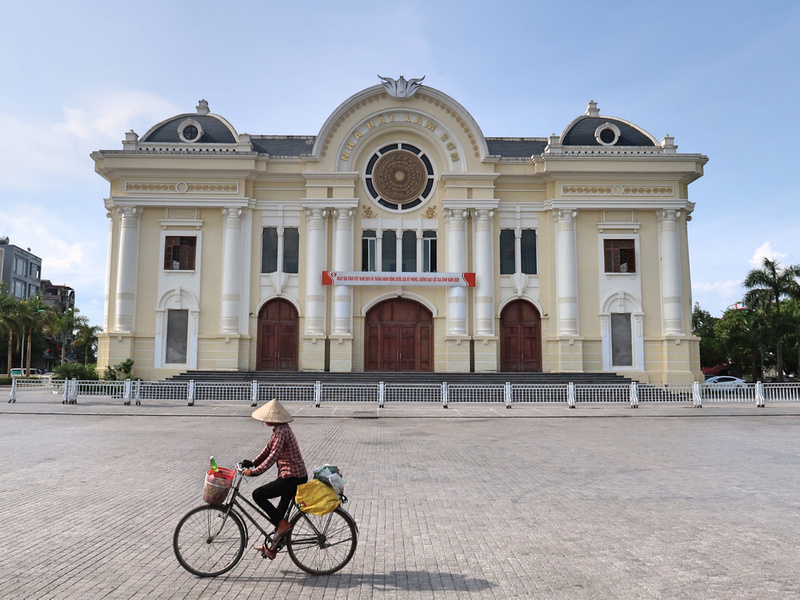 Greetings from Thanh Hoa and another edition of Where I’m At – my monthly summary of where I’ve been and site news.

This is a summary of my travels for the last month in Vietnam, where domestic travel has resumed. For real time updates, follow me on Instagram at @nomadicnotes. I also post weekly updates not featured on the blog at my weekly newsletter. Subscribe for free at newsletter.nomadicnotes.com.

Vietnam logged another month of no local transmissions of the virus, and it feels good to be “stuck” here in a safe environment. This meme via Reddit sums up how it feels to be here. 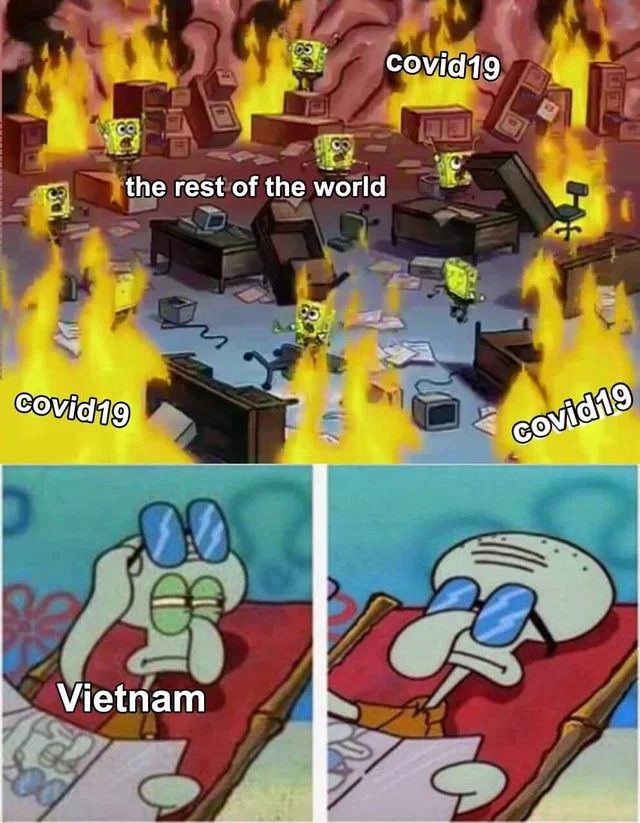 It’s not the time to be complacent though either. A previously recovered case showed a “weak positive” in a retest. All it would take would be for one case to start a supercluster, and then we are back to where we started.

I keep watching the news for signs of a future travel bubble. There was talk of Australia, but my home city of Melbourne is starting to see new outbreaks. Japan and South Korea have also been mentioned, but things aren’t exactly under control there either.

A Greater Mekong Subregion travel zone would be ideal. That would be Thailand-Cambodia-Laos-Vietnam, which even in normal times I would be happy spending my days travelling in. At the time of this post, Thailand had not recorded a local case for over a month. It would make sense to open travel corridors (with no 14-day quarantine upon arrival) with countries like Thailand.

Apart from that though I can’t see international travel get back to normal this year. I’m looking on in horror at the disaster unfolding in the USA, where they are still debating about wearing masks.

When things started going crazy in March I started following unusual flights that were repatriating people back to their homelands. In particular I was keeping track of Australian and Vietnamese flights, such as this once-off flight from Melbourne to Lahore.

Another unusual flight was from Luanda, Angola to Van Don, Vietnam. I would never have guessed that there was a large enough Vietnamese community in Angola that would require repatriation. I also would never have guessed that airport combination if I had to pick two airports. Apparently there are 2,500 IATA codes in use, with LAD for Luanda and VDO for Van Don. That means that there are 6,250,000 combinations of airline routes.

These flights got me thinking that up until recently the world’s population has never been so dispersed as it was until this year. I’ve always enjoyed this positive side of globalisation, to meet people from all over the world in the most random places. Apart from travel taking years to get back to normal, it will also take years for so many people to be spread around the world as it was recently.

On the blogging front I am now getting back into a blogging schedule at Nomadic Notes, especially with some more trips planned. I’m also blogging weekly at Future Southeast Asia. I have some new ideas for concept maps, so subscribe for updates.

The city of Tuy Hoa as viewed from Nhan Mountain. It's not a big tourist city, which is part of its charm. I will be exploring the coastal area around here this week.

While it was good to revisit Hoi An and Da Nang for the nth time, I’ve made a plan to work my way through the places in Vietnam that I haven’t visited.

Tuy Hoa doesn’t figure on many tourist itineraries, but it’s a good gateway for the spectacular coastline of Phu Yen province. Like every place with an abundance of amazing beaches, there are many development plans here. I wanted to see if “Tuy Hoa is the next Nha Trang”, as I have heard being mentioned. Spoiler alert – it’s not. There is definitely interest in the region though, and I’ve put together a report on future Tuy Hoa developments, and here is my travel report on Tuy Hoa.

After Tuy Hoa I got the bus north to Vinh Hoa Beach in Song Cau, Phu Yen. There are just a few guesthouses here next to a fishing village, and it’s the polar opposite of the resort cities like Da Nang and Nha Trang. I will do a blog post about where I stayed on Vinh Hoa Beach and about the beach and peninsula it’s on.

Beach hopping further north, I got another bus to a Bai Xep. Technically Bai Xep is within the Quy Nhon city boundary, but it feels like another world away from city life. I came here to stay at Lifes A Beach, which I kept hearing good things about over the years. This is another place set next to a fishing village, and it’s also right on the beach.

I went to Quy Nhon in 2018, and I wasn’t planning a revisit so soon. My itinerary chose it for me though as it’s close to Bai Xep. Not that I minded revisiting as it’s a great place. It’s getting big enough to be a useful travel hub, and I may end up there again to look at a new tourist train service from Da Nang to Quy Nhon.

While I was there I did a report of the construction projects around the city, and I will post a trip report on Nomadic Notes.

As with Tuy Hoa, Thanh Hoa is a provincial capital that doesn’t see many tourists. Rather than just flying in and going to my next destination, I made some time to have a look around. Stay tuned for my notes on Thanh Hoa.

After no blogs the month before, posting two in one month felt prolific! I’m hoping to get back to a weekly schedule.

Visiting Hoi An without international tourists

Comparing the beach neighbourhoods of Da Nang and Hoi An