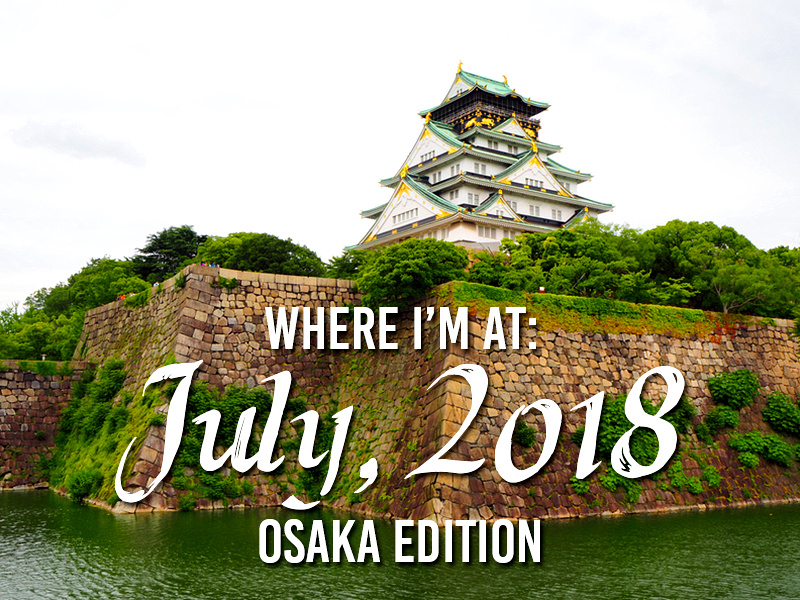 Greetings from Osaka and another edition of Where I’m At; a monthly update of what I’ve been up to and general site news. 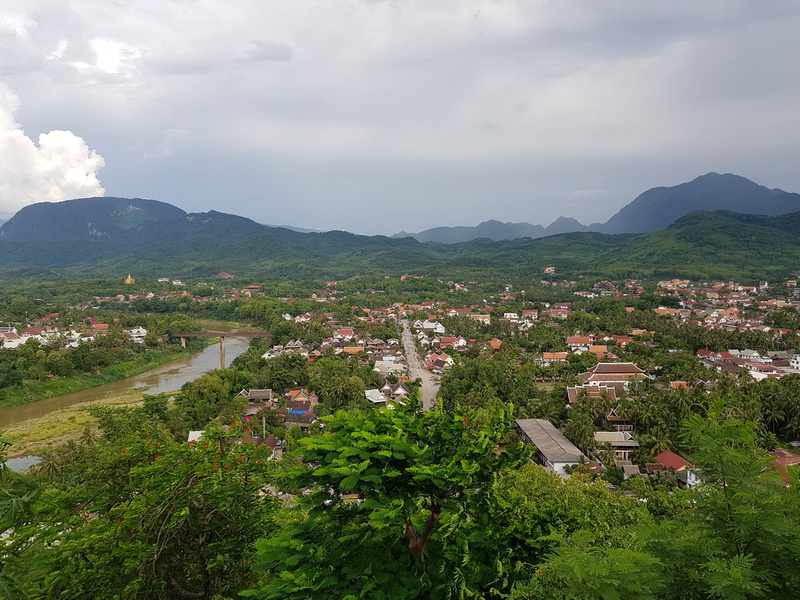 Here is my full trip report on Luang Prabang.

There are no direct flights from Luang Prabang to Saigon so I opted to stay in Bangkok again for two days on the way back. This trip was mainly shopping and visiting friends, so I saw the the inside of malls instead of visiting anything new. 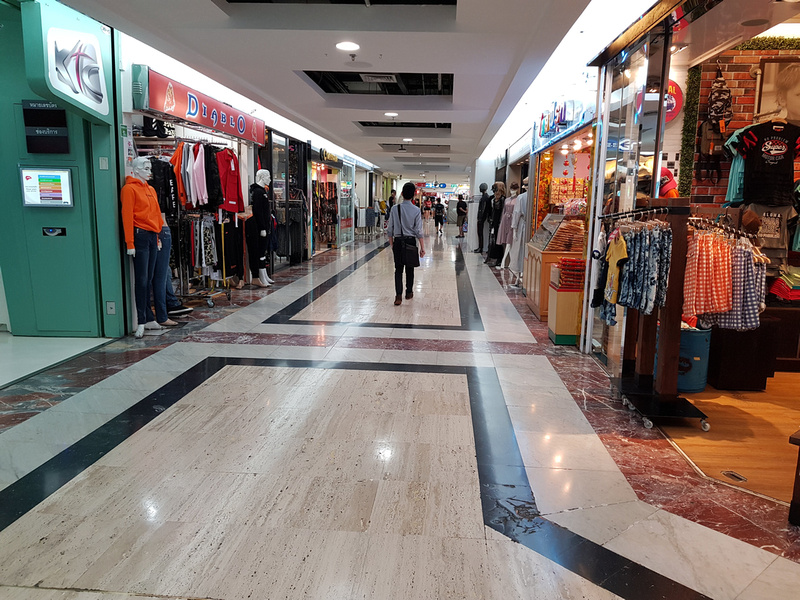 I also had a few more photos to get for my Future Bangkok report. On Sukhumvit 11 Cheap Charlie’s relocated last year to make way for a new development. This was a famous outdoor bar that was tacked on to the side of a decaying building. I arrived to see the building boarded up and demolition crews on site. 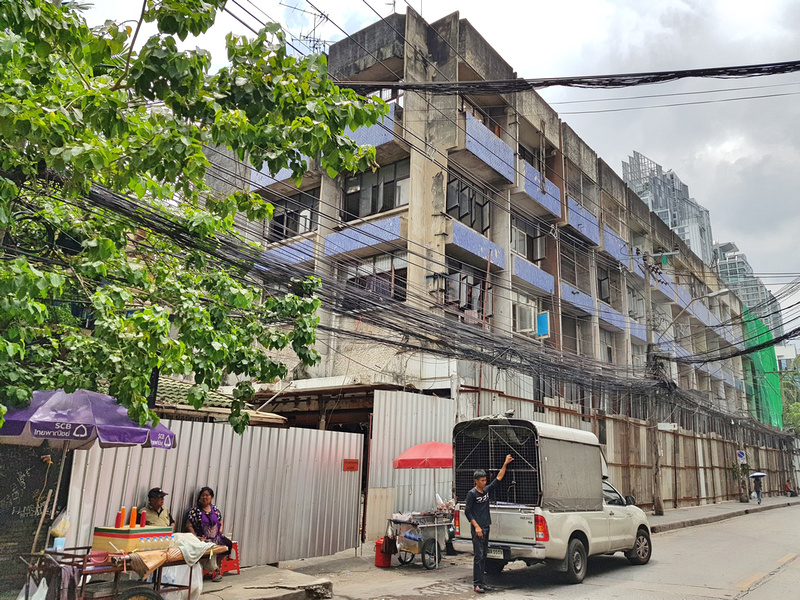 Last month I stayed in Chinatown, and I’ve blogged about the re-emergence of Bangkok Chinatown. 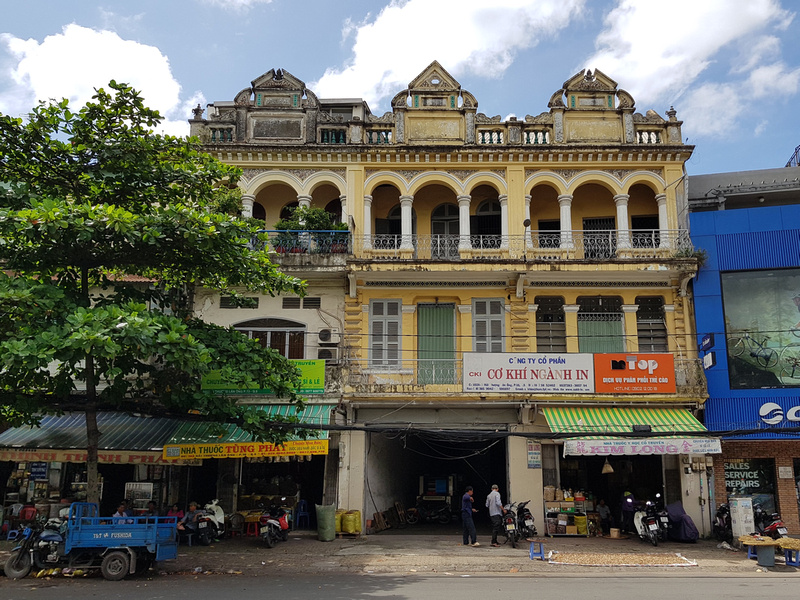 I was in Saigon when I heard the news about Bourdain. Usually I don’t think much about celebrity deaths, so I was surprised at how much his death moved me. From a travellers perspective, there was no one else doing what he did as well as how he did it.

He was the closest we had to a modern-day Hunter S Thompson, and coincidently I was also in Saigon when I heard the news about Hunter’s death. I was backpacking the country and I got a text message from a friend in Australia about the news. I remember exactly where I was standing on both occasions.

Bourdain left quite a legacy in Vietnam, which was one of his favourite countries to travel. There are some places in Saigon that have become famous after he visited, including Banh Xeo 46A. Not knowing how else to honour someone I’ve never met, I went back to Banh Xeo 46A. 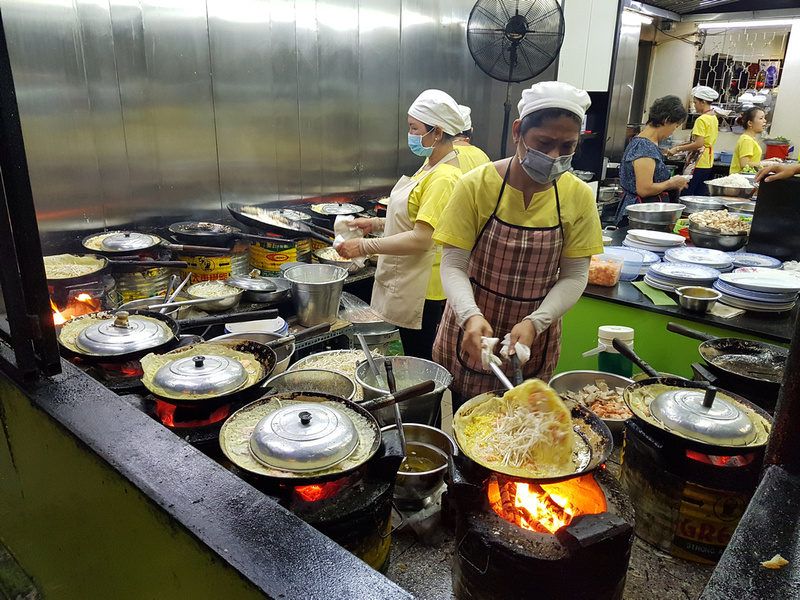 Banh Xeo is like a crepe made with rice flour. You pull it apart and wrap it up in lettuce and herbs, sometimes wrapped in rice paper, like a spring roll. It’s very hands-on, and best enjoyed when it is straight out of the pan. 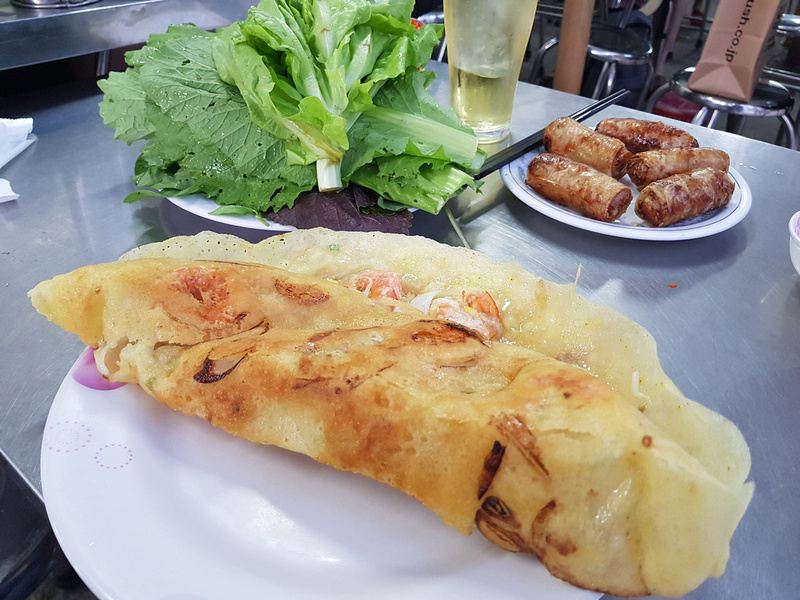 This short clip of Bourdain’s visit to Banh Xeo 46A is also a great little time capsule of that era. Since this video was made the restaurant has expanded their operations to accommodate the crowds.

When I was planning my trip to Osaka all the flights I found were expensive or flying overnight. Japan is out of range from most of Southeast Asia for low cost airlines flying A320’s or 737’s. So instead I cobbled together a trip with low cost airlines via Hong Kong. Not only was this cheaper, it also gave me a good excuse to visit Hong Kong. It’s one of my preferred stopover cities, so I make a point to plan flights via HKG whenever possible. 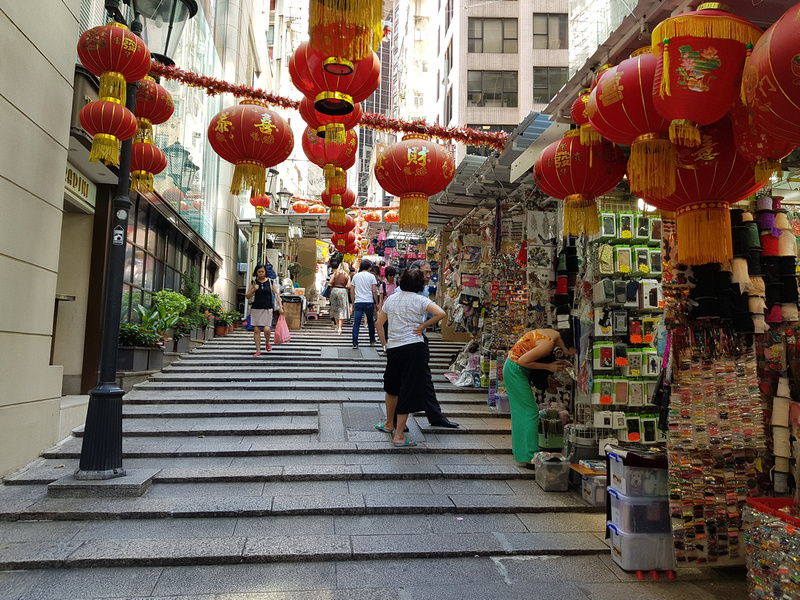 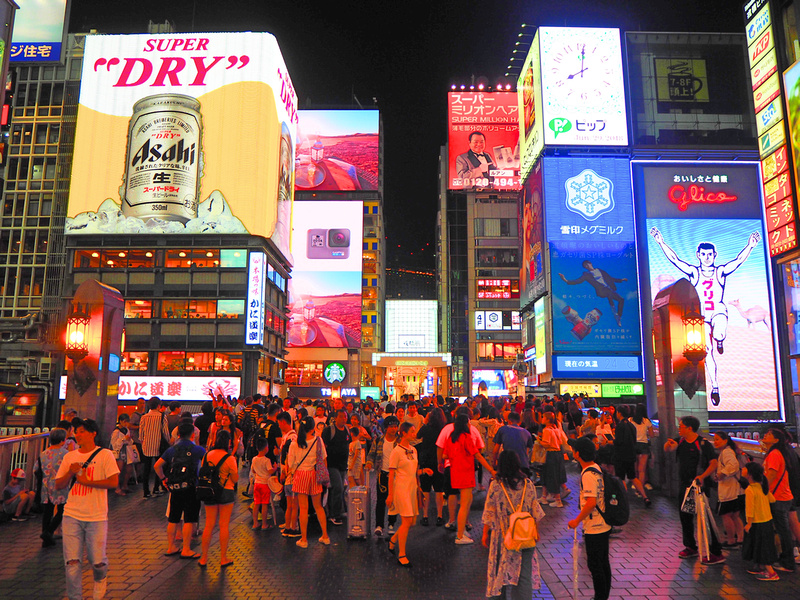 The last time I was in Osaka was in 1999 en route to the USA. I stayed at the airport hotel which was included in the airfare, and I had a day to wander around. I don’t remember much about the trip, and being back 19 years later nothing is familiar. These were pre-digital cameras when taking a photo was a deliberate process. With 24 shots on your roll of film, every click counted. No cat photos or pictures of what I ate for breakfast in those days. I probably took five photos for the whole day, and they are buried in a box in storage somewhere. I was not into sushi at that point of my life either, so I feel like I am doing this famous food city justice this time around. 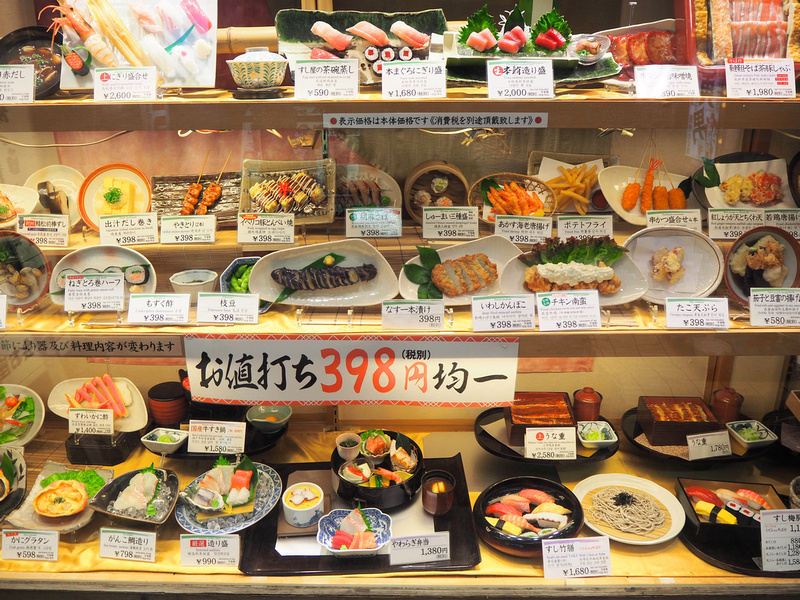 I will post a full trip report of Osaka this month. There will be food photos, and maybe a cat photo as well.