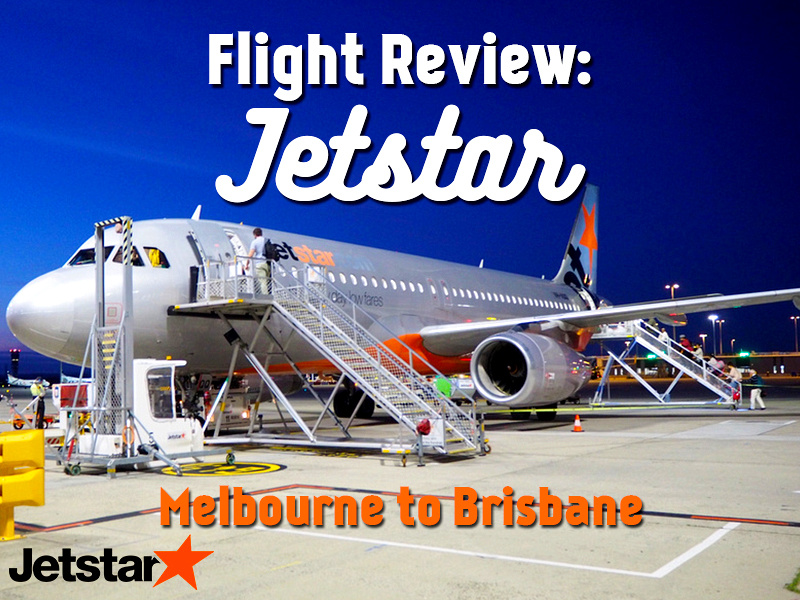 I flew with Jetstar from Melbourne to Brisbane. I compared airfares with Skyscanner.com to pick a flight out of the four airlines that fly this route. Ultimately I was looking for the latest flight in the day at the best price. In this case Jetstar had the latest flight and the price was reasonable enough.

I’ve flown with Jetstar several times, but only internationally. I last flew with them from Melbourne to Ho Chi Minh City. Jetstar Australia is different to the Singapore, Vietnam, and Japan subsidiaries, though they all look the same at the airport.

There were four flights to choose from, and I needed a late flight, which happened to be the cheapest. 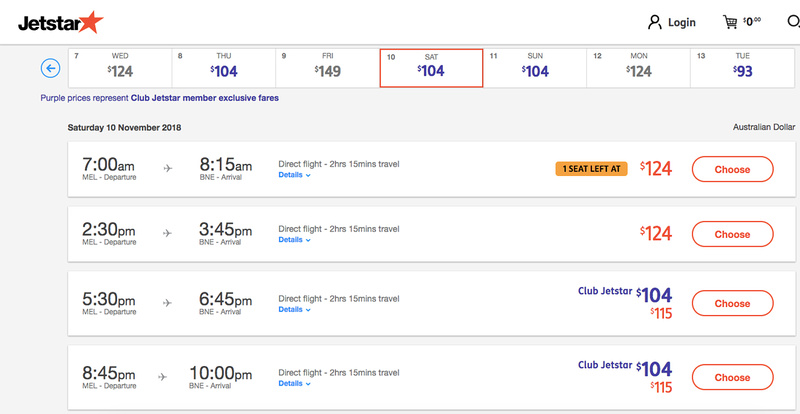 Jetstar are a low cost airline, so there are of course add-ons to be added on after your initial cheap fare is offered. This is not bad if you are just doing a quick trip or you can travel carry-on only. I had a bag so I went with a bag package. 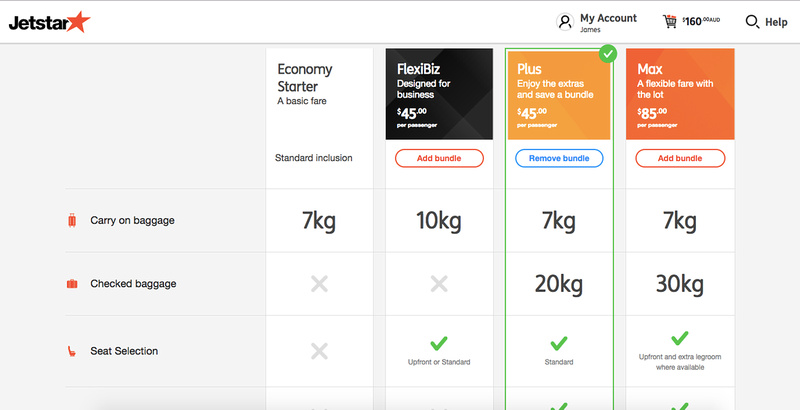 Jetstar are based in Melbourne, and they are now in the new Terminal 4 building. 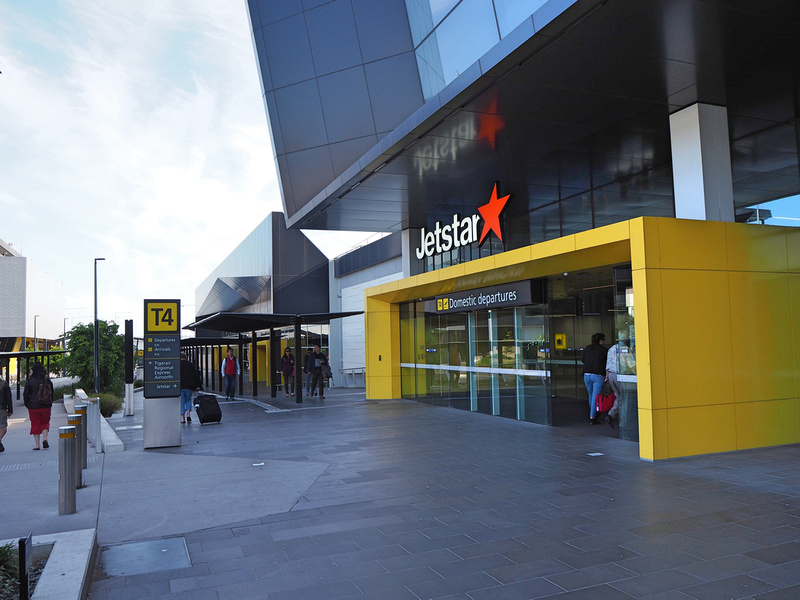 This is the the domestic terminal, though unlike Sydney and Brisbane you can walk to the international terminal from domestic. 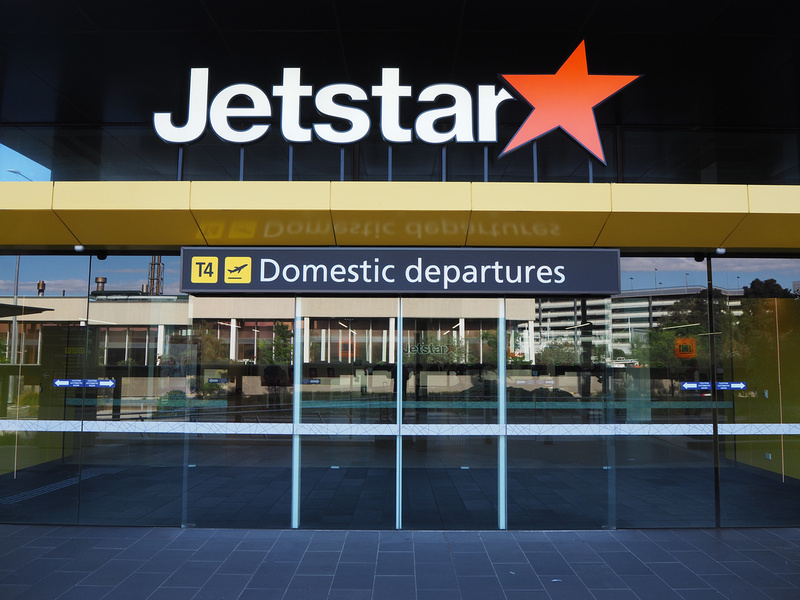 My ticket package included a pre-selected seat so I didn’t feel the need to check in online. Checking in with the automated kiosks is simple. As I remarked about my previous flight from the Gold Coast, I think the check-in process in Australia is among the best in the world (at least for where I’ve been). 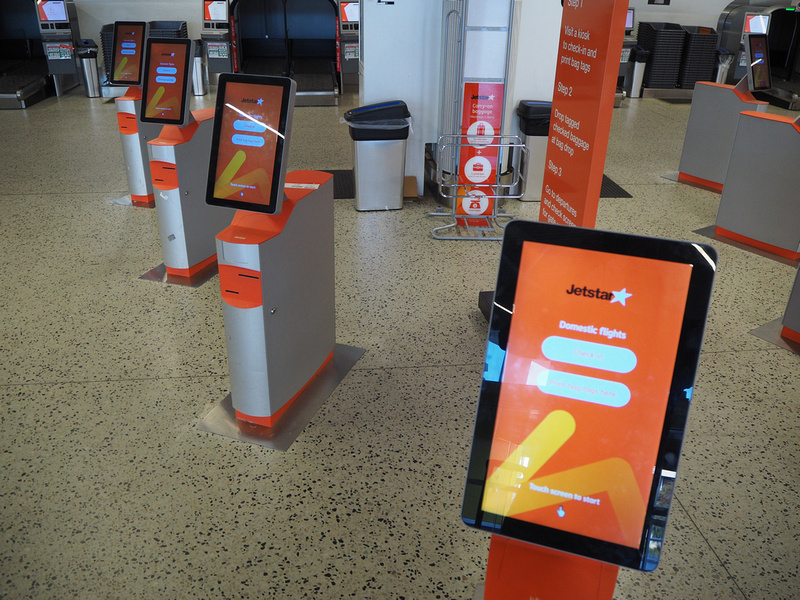 Printing out my bag tag and boarding pass. 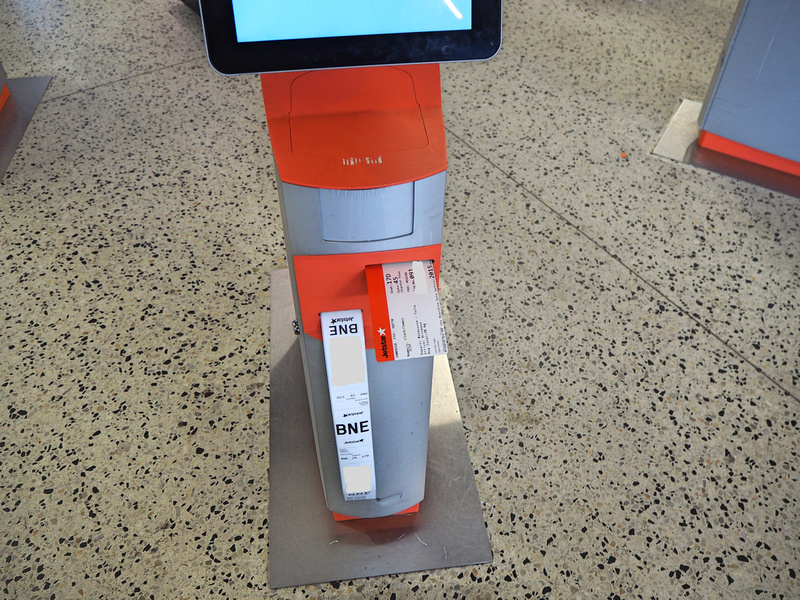 And off to the bag drop, where there were more bag drop stations than passengers. 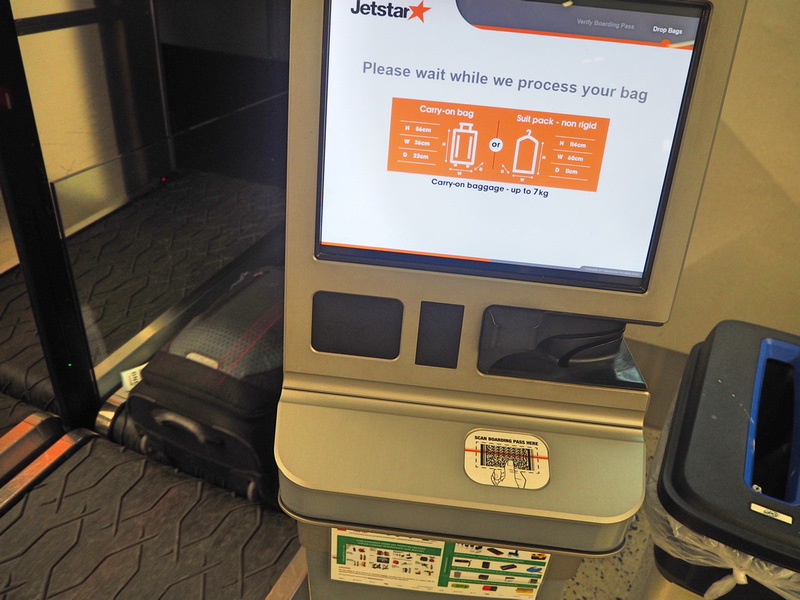 Airside of the T4 domestic departures, which is shared with Tiger Airways. 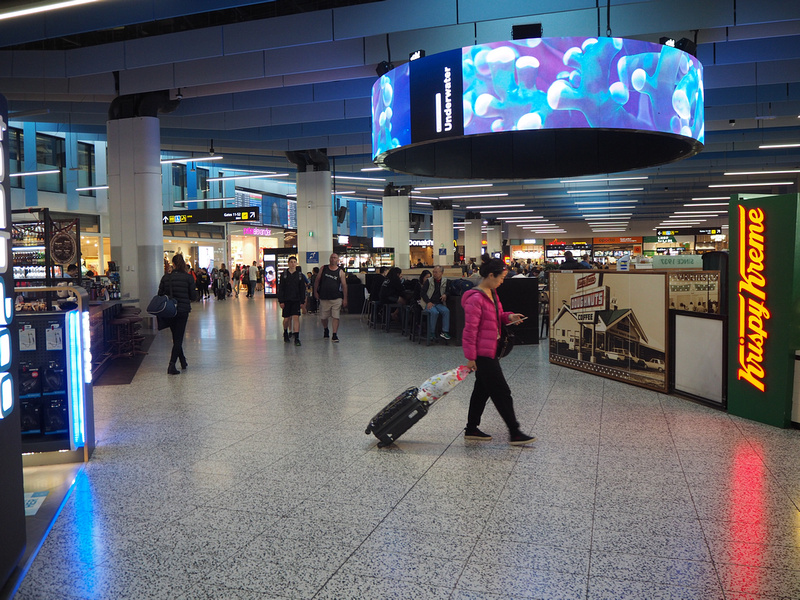 A beautiful sunset in Melbourne just before my evening flight. The flight departs at 20.45 and arrives at 22.00 (1 hour behind in Queensland), for a scheduled flying time of 2H, 15M. 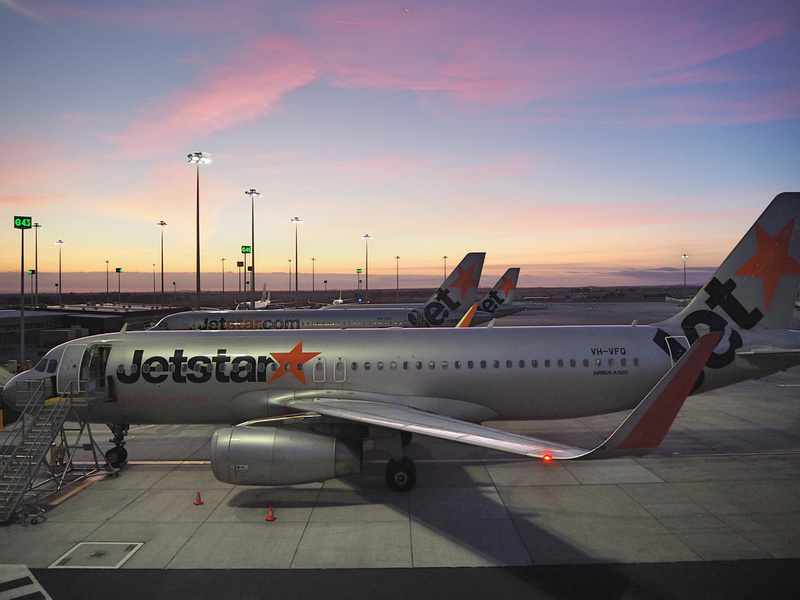 T4 is the budget airline terminal, so there are no airbridges. 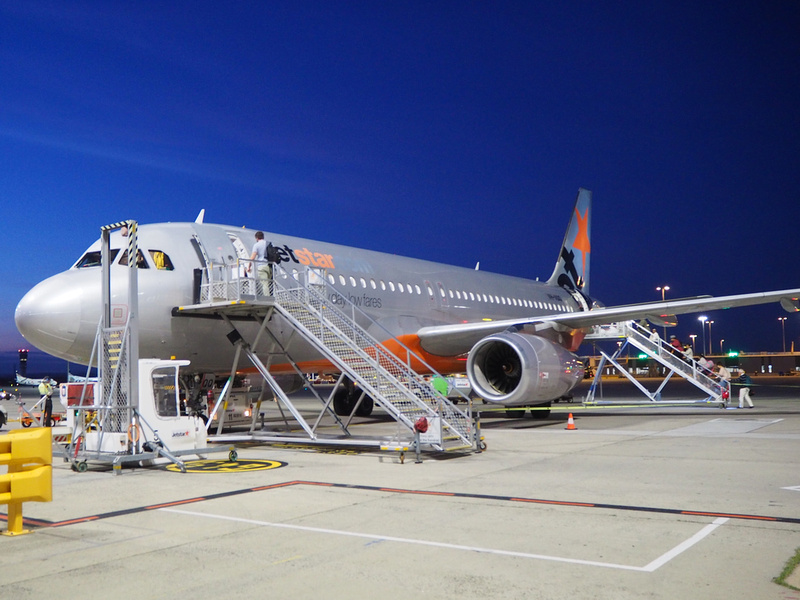 The legroom of Jetstar. As long as my knees aren’t touching the seat then I’m ok. 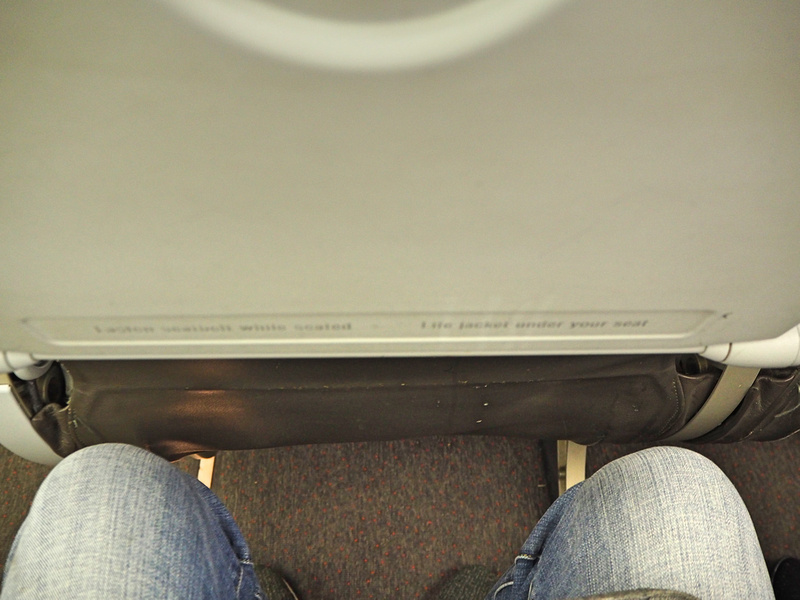 Jetstar do the same thing as Ryanair of having no backseat pockets. Apparently this is to save time when cleaning the plane after each flight. It’s damn annoying though to not have that pocket. 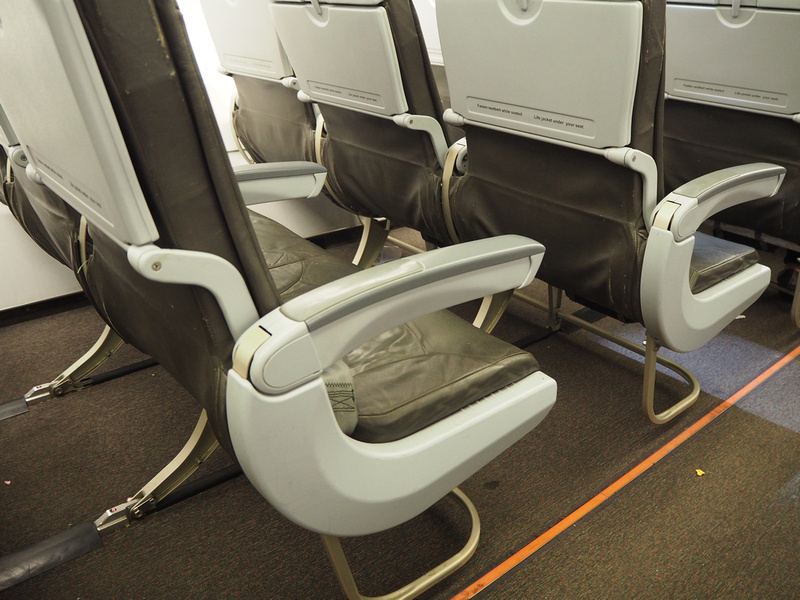 To hold the safety card and magazines there is a magazine rack in the back of the headrest. The last passenger obviously didn’t approve of the no pocket situation, and they stuffed their cup and empty booze bottle in here. The cup was stuck and took an effort to extract. 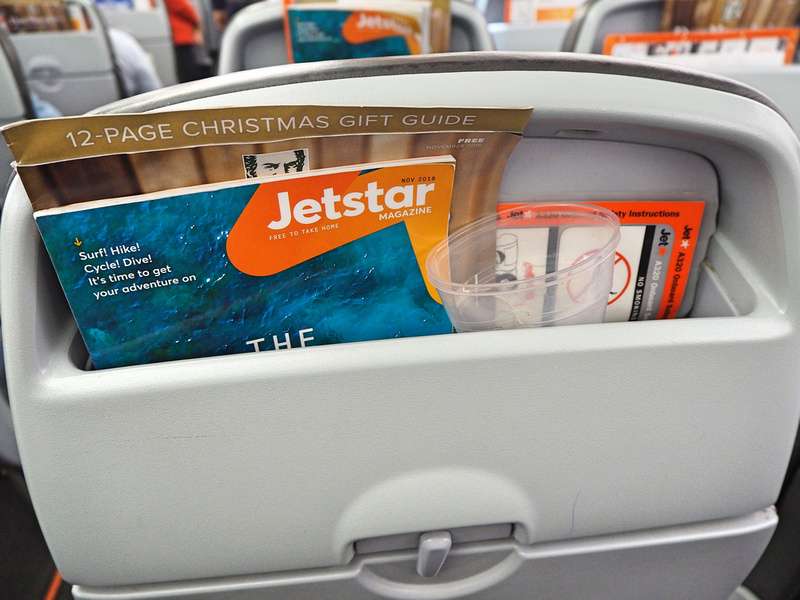 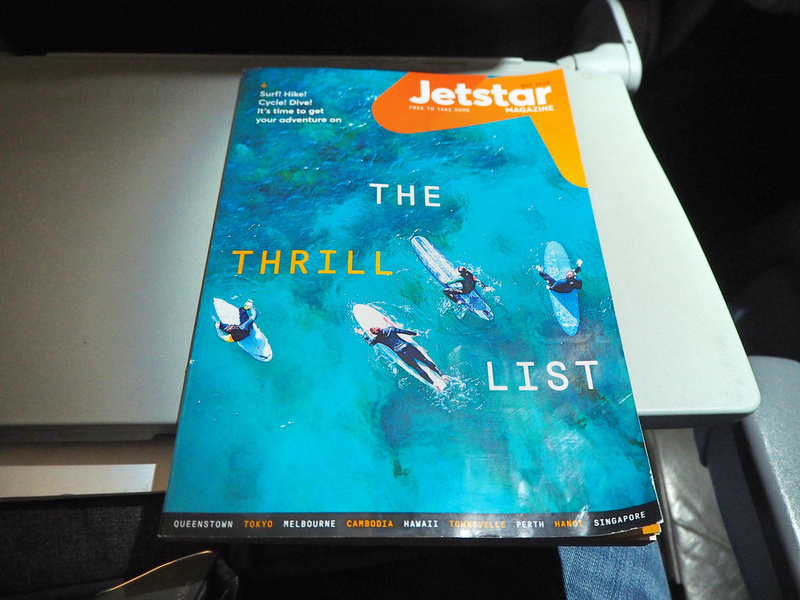 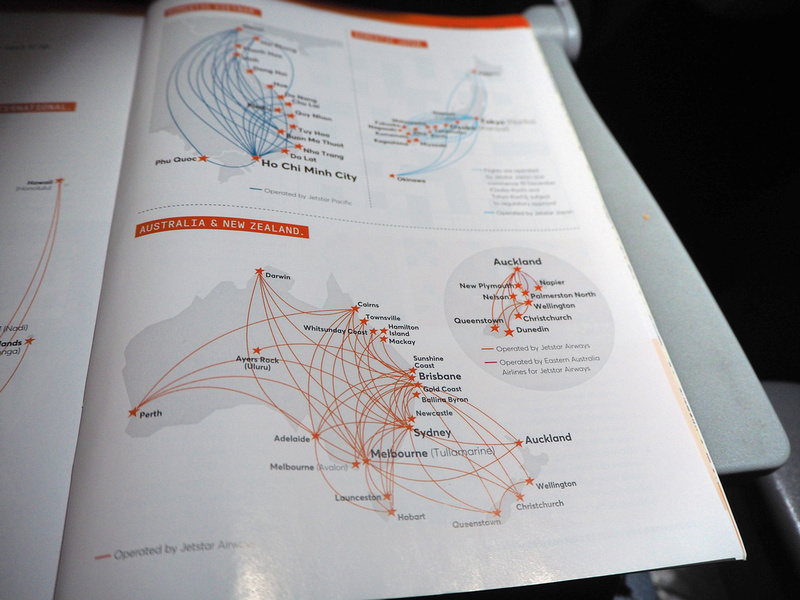 There is no free meal service, so you can order when you buy a ticket or buy on the flight. 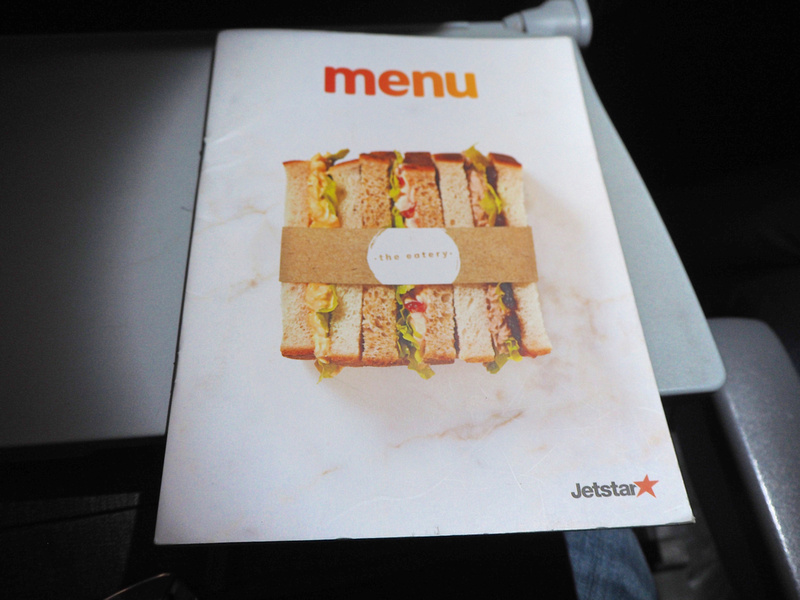 As an example this pie pack is $9 AUD. 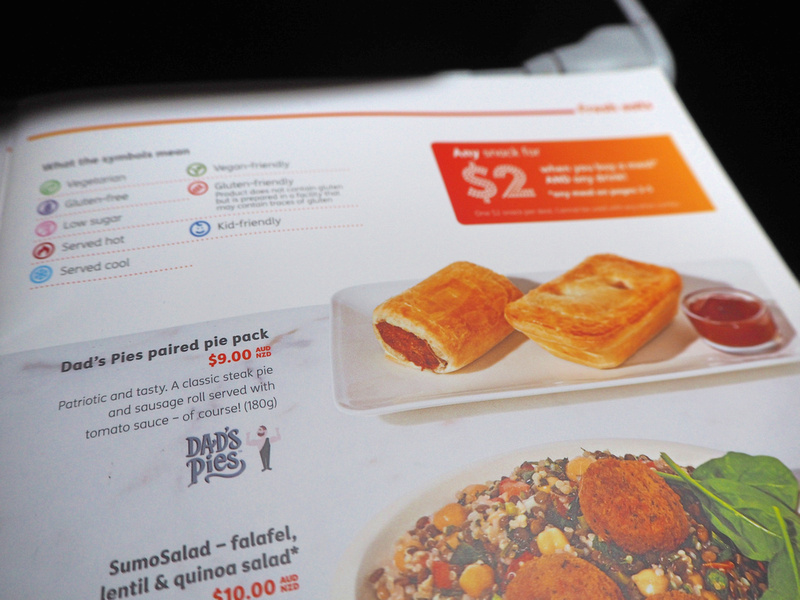 I had forgotten that I had ordered a meal in my ticket bundle. With the meal bundle you get to order up to $15 worth on the menu, so I went for the pie and sausage roll pack with a drink. 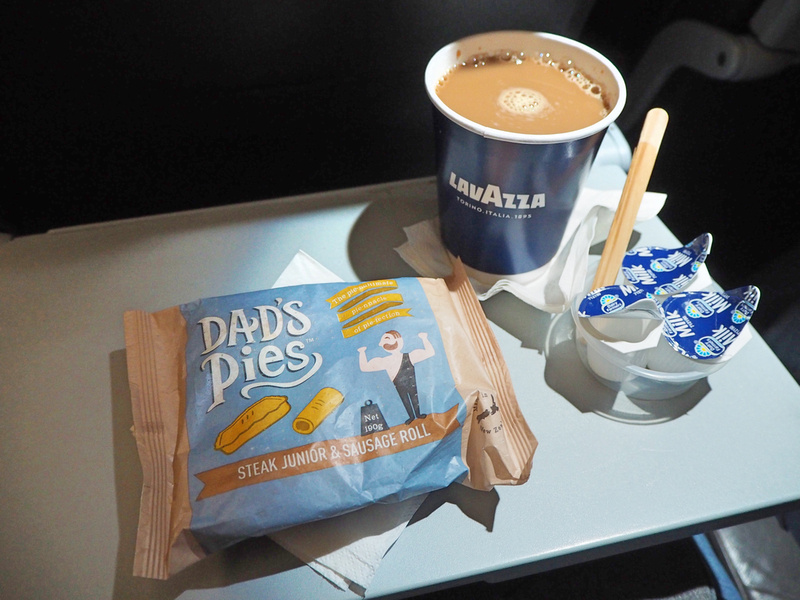 The flight arrived on time, and there I began my overnighter in Brisbane.

Overall this was a good option if you are just looking for a cheap domestic flight in Australia. For this flight my ticket bundle also included 800 points for my Qantas account, which is not usually an option for the cheapest fare.