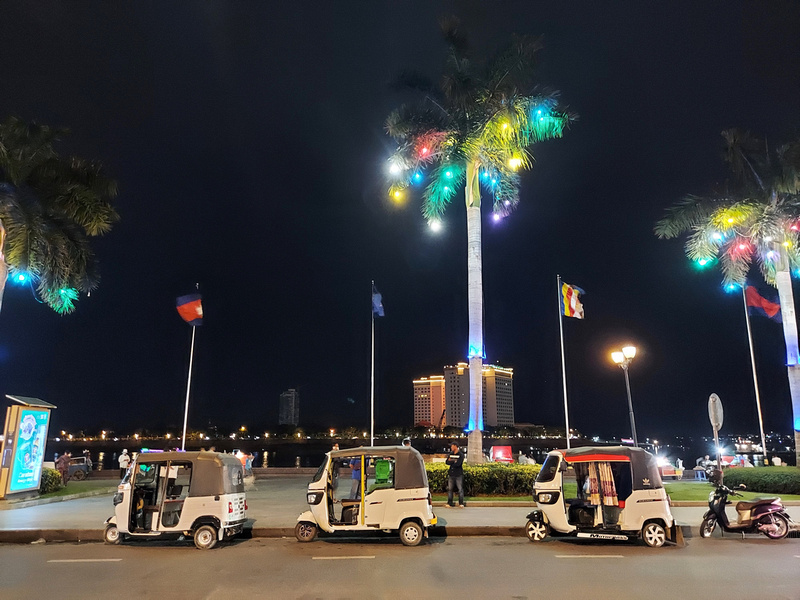 Where I’m At is my monthly travel and site update, where I look back at what I’ve been up to for the last month. More regular updates can be found at my weekly travel newsletter, which includes the most interesting travel reads from around the web. 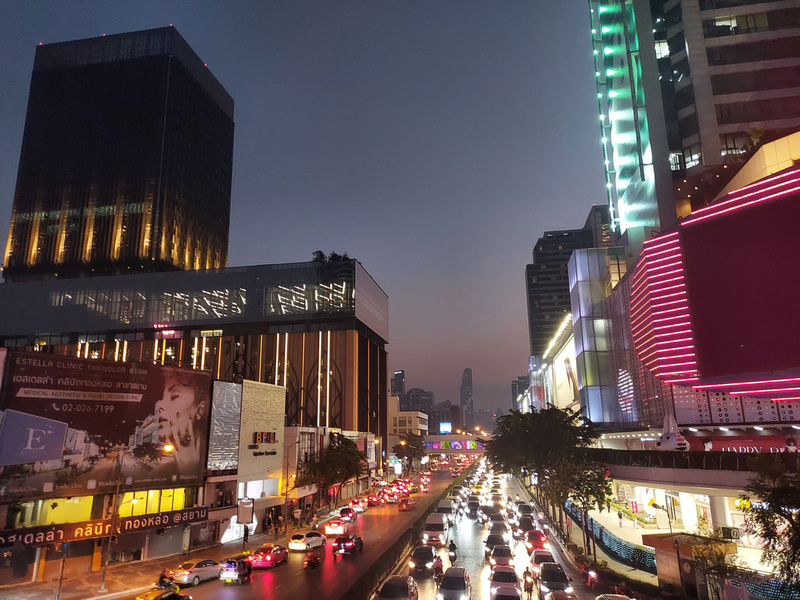 I appeared to have timed my trip well, as there were barely any passengers at Suvarnabhumi Airport when I arrived. Over the month I started seeing images of crowded arrival halls, suggesting that tourism was making a comeback.

No sooner had visitors started to trickle back into the country, Thailand then put the brakes on reopening by putting the 1-day Test and Go visa on hold. The government decided to err on the side of caution with the omicron variety, so we shall see how long until the 1-day quarantine is brought back. I was planning to return to Thailand again, so this complicates matters.

With Thailand having been closed for international travel for so long, the economic damage has been extensive in tourist areas. My travel sites are still not getting much traffic, but at least I don’t have to pay rent and wages etc. I feel bad for the businesses that rely on international travel.

With my travel sites limping along, I haven’t been putting much work into travel writing (including blogging at Nomadic Notes). I spent most of my writing energy on articles for Future Southeast Asia, which there was a lot to write about in Bangkok. I did a construction report and metro report, both of which gave me good excuses for walking around the city.

I will write about what Bangkok is like in my full Bangkok trip report. 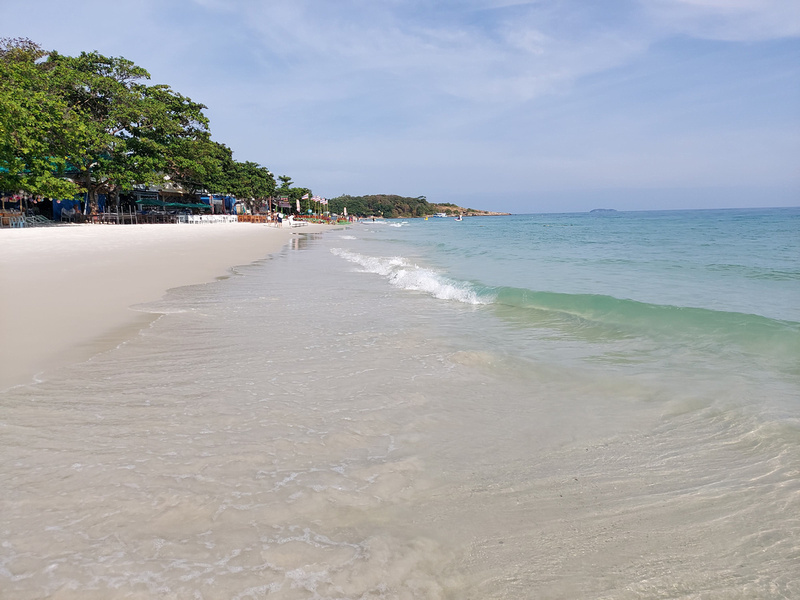 I figured I should see a beach at least once on this trip, so I snuck in a visit to Koh Samet during my month in Bangkok. The last time I was in Koh Samet was in 2011, and I had forgotten how good it was. It’s the closest island to Bangkok that fits the bill of tropical paradise, and because of that, it has become a tourism hotspot. I was lucky to revisit it in the current state with so few tourists.

I spent two nights here, but it was enough to shake off the dust of my wanders around Bangkok construction sites. Expect a post featuring Koh Samet sometime in 2022.

Cambodia has become the unlikely first country in Southeast Asia to open up to travel again. They have the second-highest vaccination rate in the region (behind Brunei and recently overtaking Singapore), and Phnom Penh became the ‘world’s most vaccinated capital city’.

Cambodia reopened on November 1, and Bangkok Air and AirAsia announced the resumption of flights to Phnom Penh. I booked a flight with AirAsia, which was my first flight with them since March 2020. I had forgotten I had some credits with them from a bunch of cancelled flights from last year.

To fly here you need to be fully vaccinated, get tested pre-flight, and get tested upon arrival at the airport. Fortunately our flight arrived 5 minutes before a Singapore Airlines flight, so it only took about an hour to get out of the airport after all the paperwork and testing was done. It will get complicated when more flights start returning.

So I am back in Cambodia, mainly because of the combination of most of the people being vaccinated here and that it is easier to enter. I have a lot of Future Southeast Asia work to do in Cambodia, and I will make the most of being here with fewer tourists than usual.

Only one blog post this month: Notes on Coastal Montenegro – Bar, Budva, Tivat, and Kotor.

Next in the queue: Tirana and Istanbul. 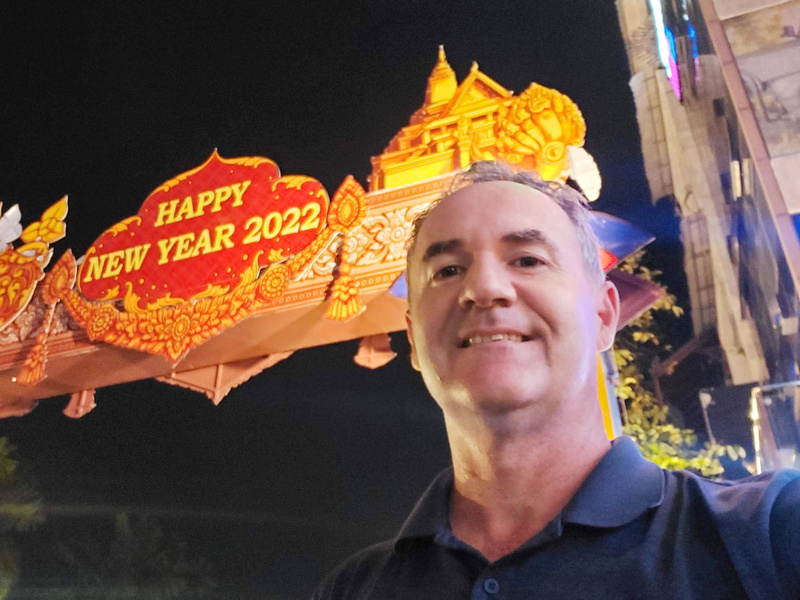