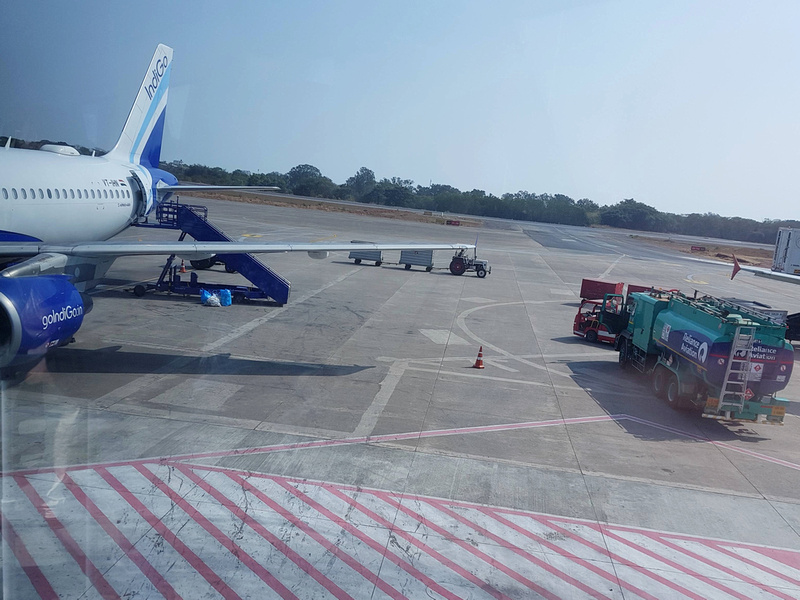 I flew with IndiGo from Goa to Kolkata. I looked for the cheapest flights with Skyscanner, and IndiGo turned out to be the best option for price and time of day. 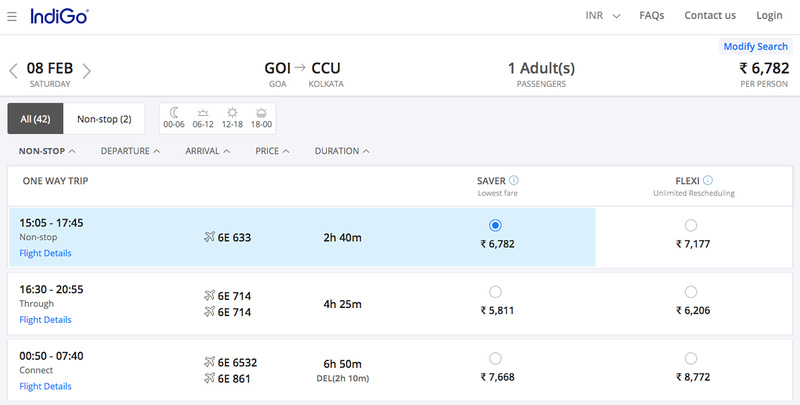 IndiGo is a low cost airline, so they have add-ons during the booking process such as paying to pick a seat. In the end my ticket including a checked bag was 7032 INR ($95.73 USD). At the airport I tried to use the check-in kiosk, but if you book with an international credit card you need to check in at the counter and show the card you booked with. This is a problem if someone else is making a booking for you. The check-in process was quick, and I was able to request an aisle seat. 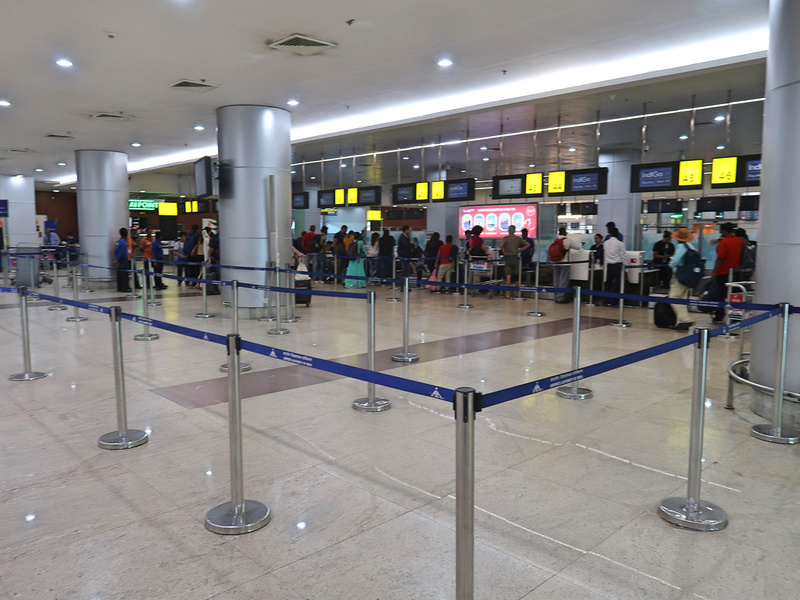 There are some good cafes and restaurant on the airside of Goa Dabolim Airport, and the airport gets bonus points for showing cricket instead of the news on the TV screens. 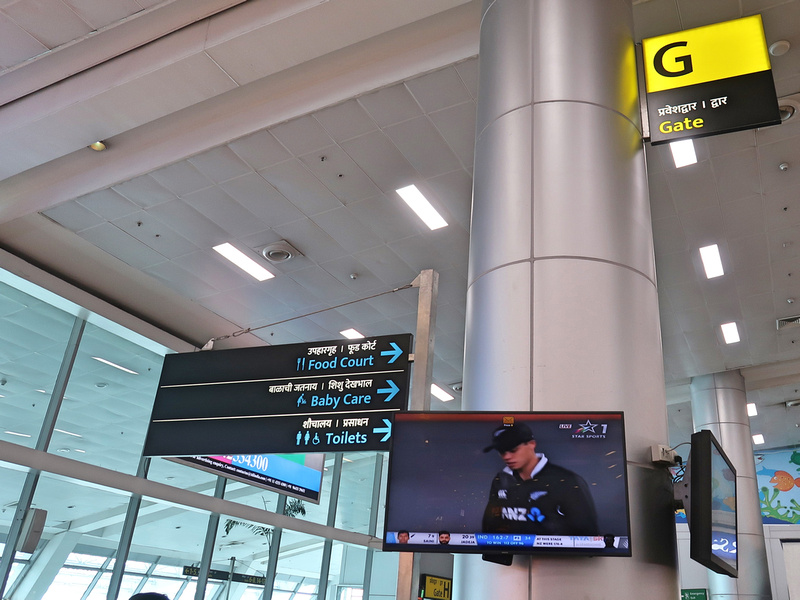 The flight was on time and we boarded via an airbridge. The flight is on an A320. 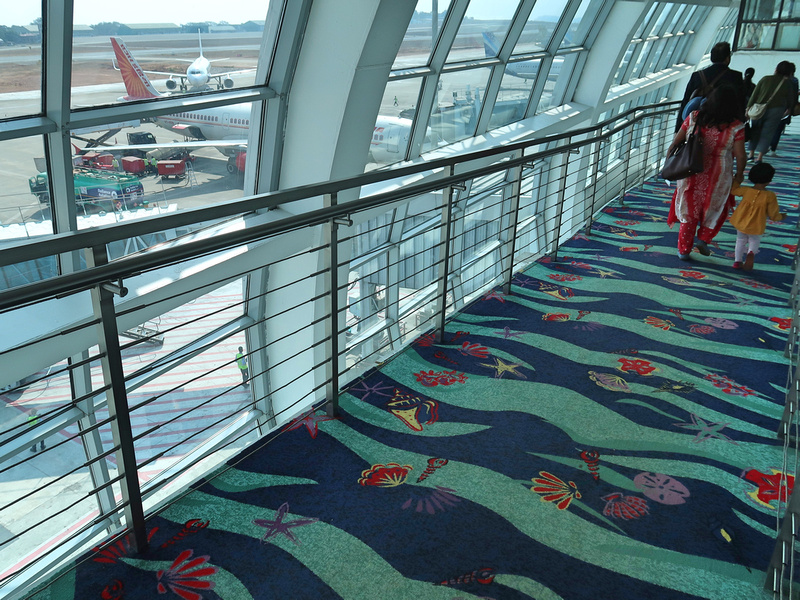 This was my second flight with IndiGo (the first being from KL), and my first domestic flight with them. The flight was mostly full so it appeared to be a popular service. 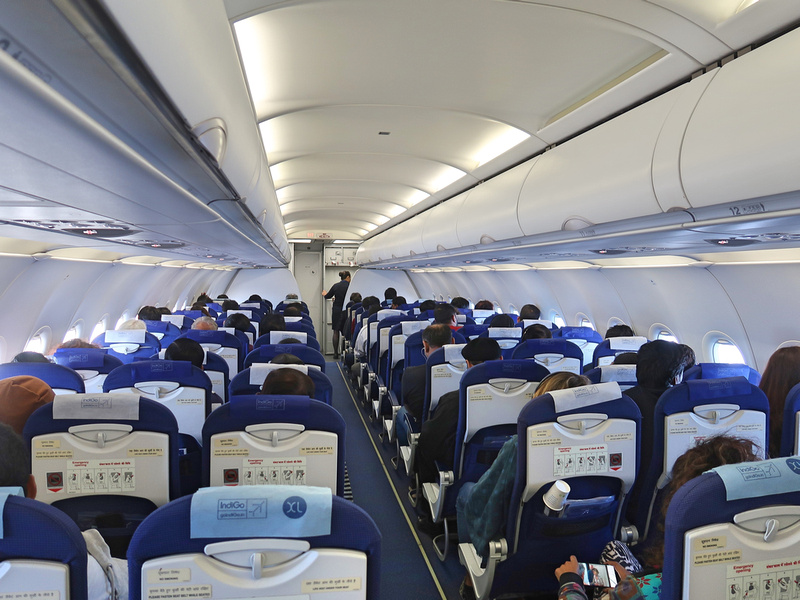 I don’t expect much legroom from budget airlines, though at least IndiGo aren’t intent on crushing your kneecaps. 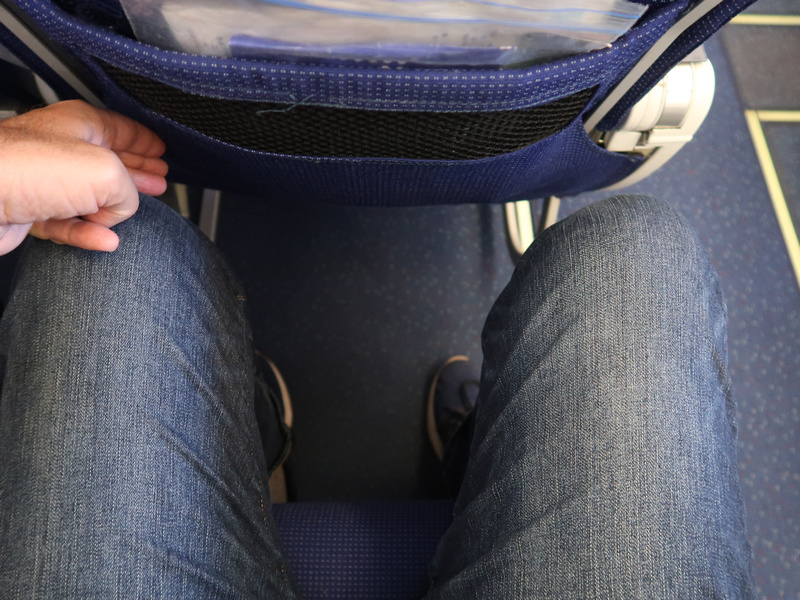 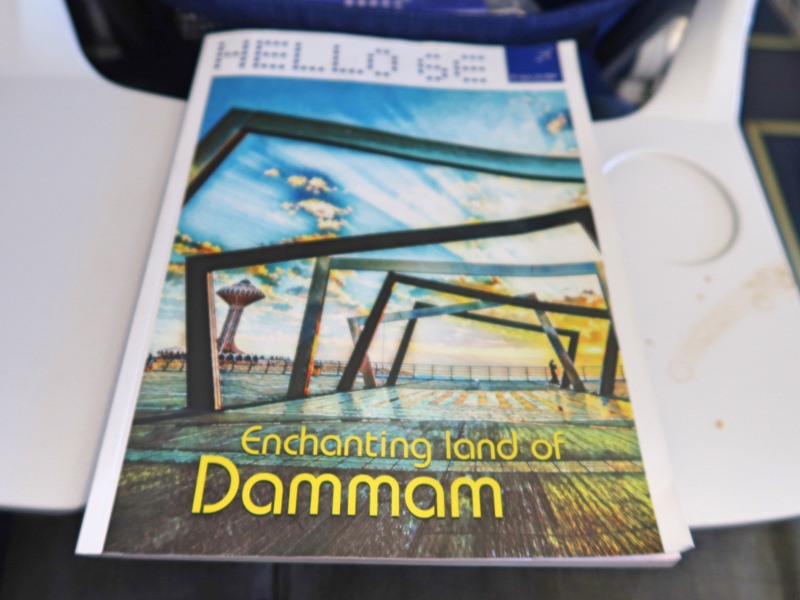 I like reading inflight magazines for ideas and inspiration, and for route announcements. I must admit I had to look up where Aizawl is. (it’s the capital of the state of Mizoram in that bit of India to the east of Bangladesh). 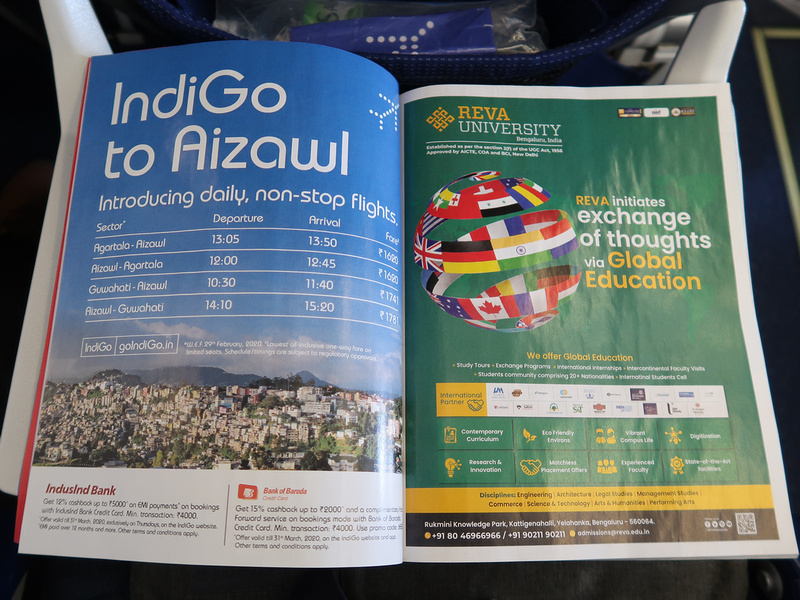 There are meals available onboard which you can buy during the booking process, or buy onboard. 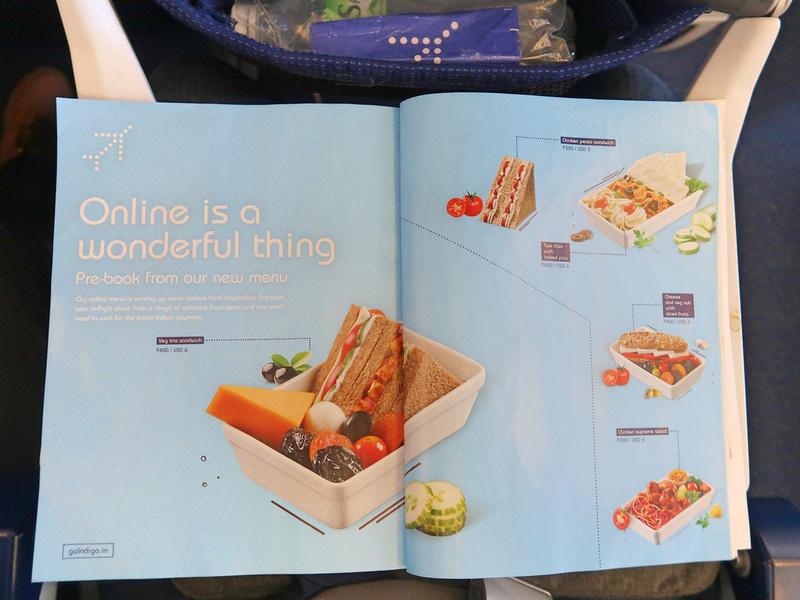 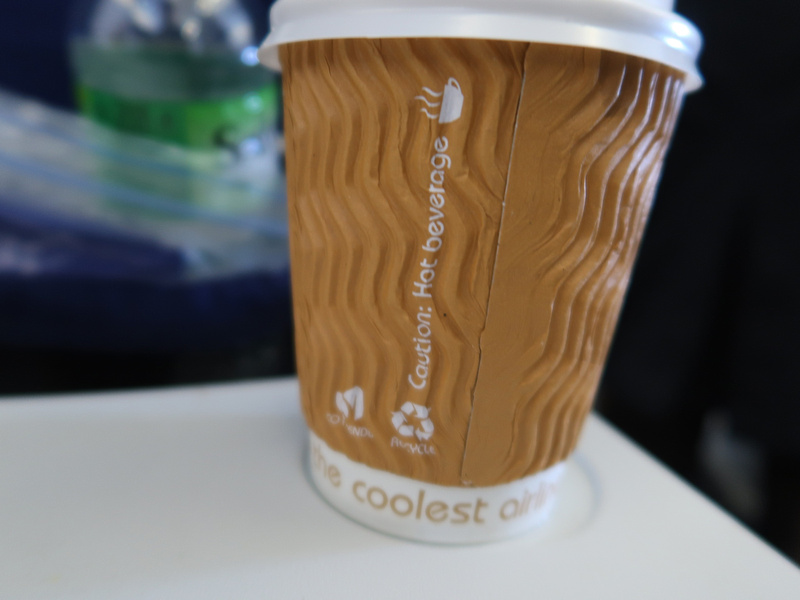 The flight arrived on time and the baggage claim was reasonably efficient. I was last at Netaji Subhas Chandra Bose International Airport in 2013, so I was happy to see this new and improved terminal. There is an airport bus service which takes you to Esplanade for 50 INR ($0.68 USD). 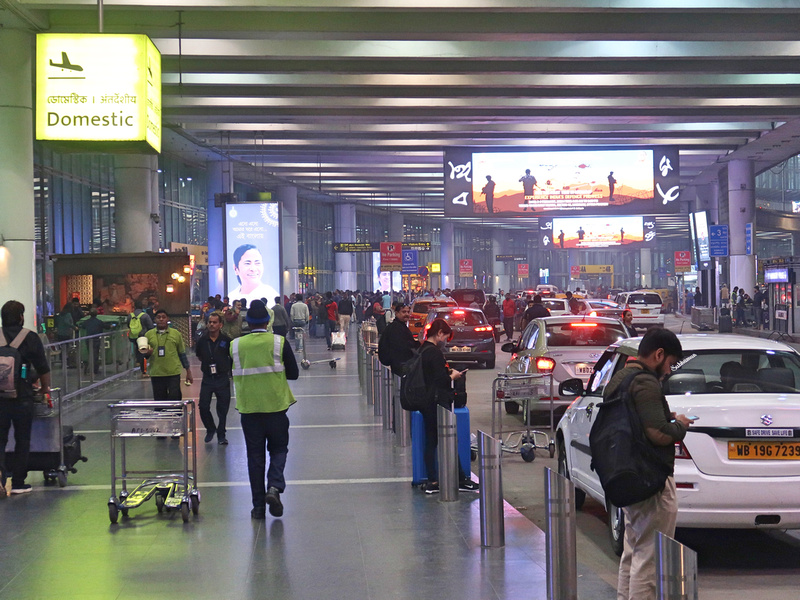 Overall this was a good flight option to get from Goa to Kolkata. I like Indigo and I will fly them again if I get the chance.