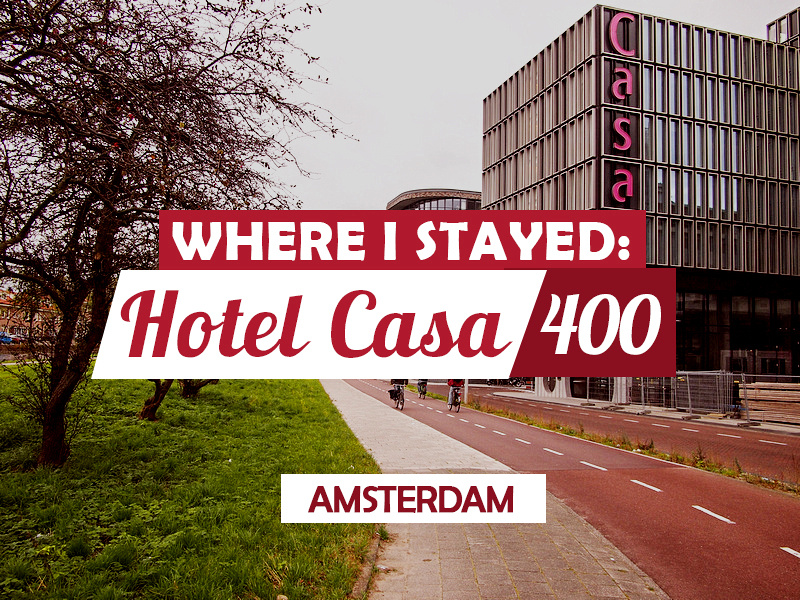 I stayed at the Hotel Casa 400 in Amsterdam as a guest of the hotel (which was arranged by Iamsterdam.com.) I’ve been to Amsterdam several times but I’ve never ventured beyond the old city area. 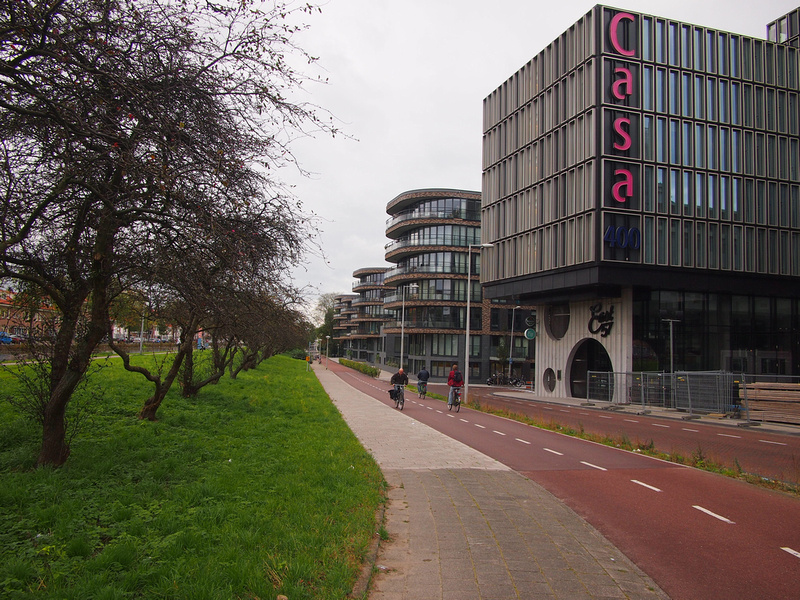 This hotel is in East Amsterdam, which turns out to be one of the up-and-coming neighbourhoods of Amsterdam. You could almost call it the Brooklyn of Amsterdam, as this formerly run-down area is now filling up with hipster bars and regeneration projects. The hotel is near the Amstel mainline station and metro station, so it is easy to get to from Centraal Station/Schiphol Airport.

The Hotel Casa 400 is an unusual hotel in that it’s also a student accommodation. The building takes up a whole block, with the hotel at one end and student accommodation at the other. In the winter months most of the hotel rooms are then converted back into student rooms. If you didn’t know this though you wouldn’t suspect a thing. The hotel entrance is separate from the student entrance on the other side of the building, and the hotel doesn’t feel anything like a student hall. In fact it has a classic modern Dutch feel, with bright spaces and simplistic modern fittings.

Upon arrival you can see the benefit of being outside the old city area, where hotels are constrained by limited space. There is so much space and light in the hotel foyer which features a lounge and working tables. 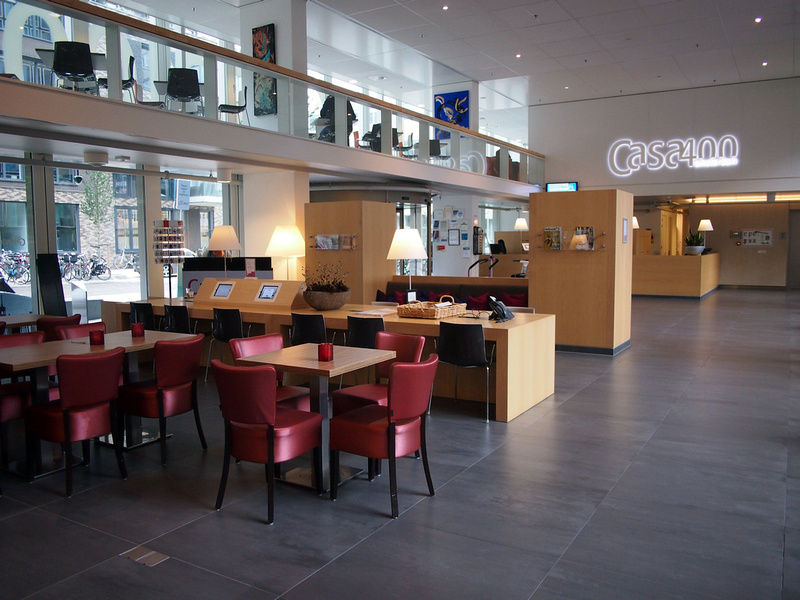 I went to my room and found a little welcome kit of a sports drink and mixed nuts, which was nice to tide me over until I went back out for lunch. 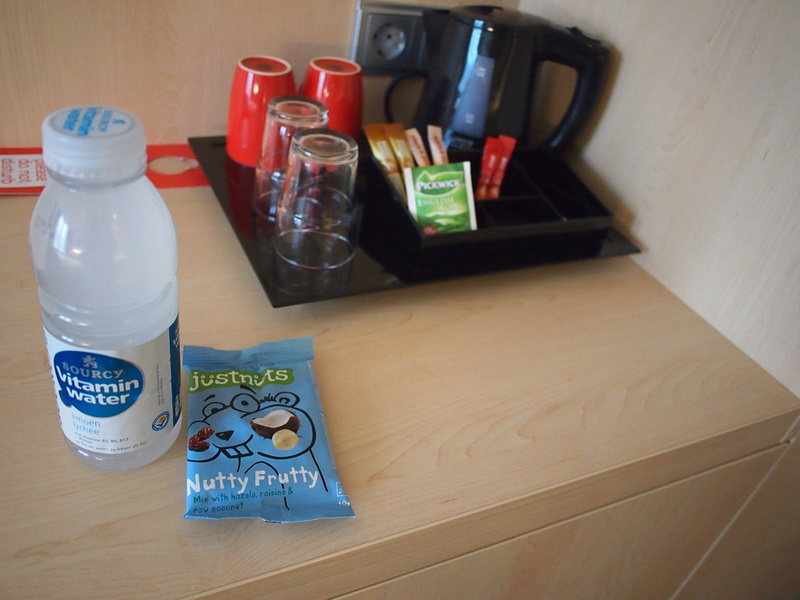 The room itself was a simple, modern room with clean design layout. I liked how the entire window wall features one long work bench. There was enough space to spread all my stuff and set up a little work area. 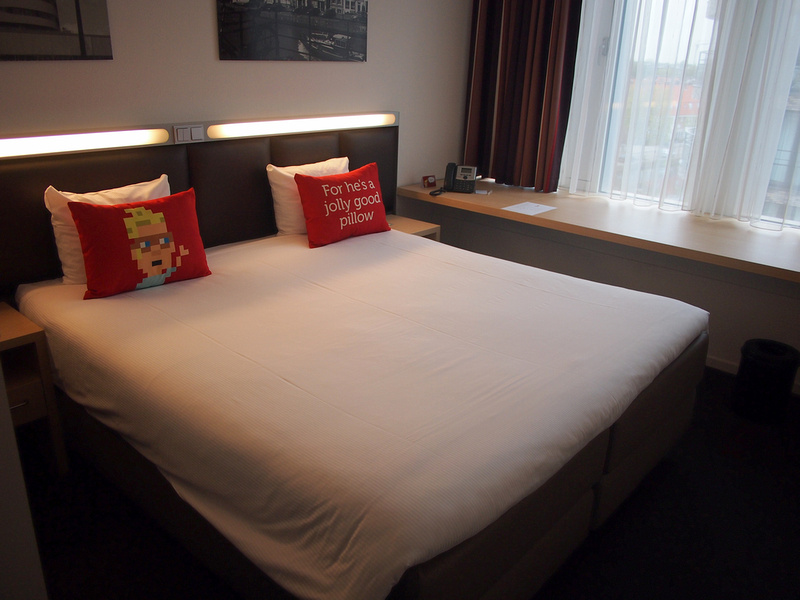 Downstairs there is a cafe/restaurant (East57) which looked nothing like a hotel restaurant. It looks like the sort of place even locals would go to. I enjoyed the common table area where I could have a coffee and bring my laptop. 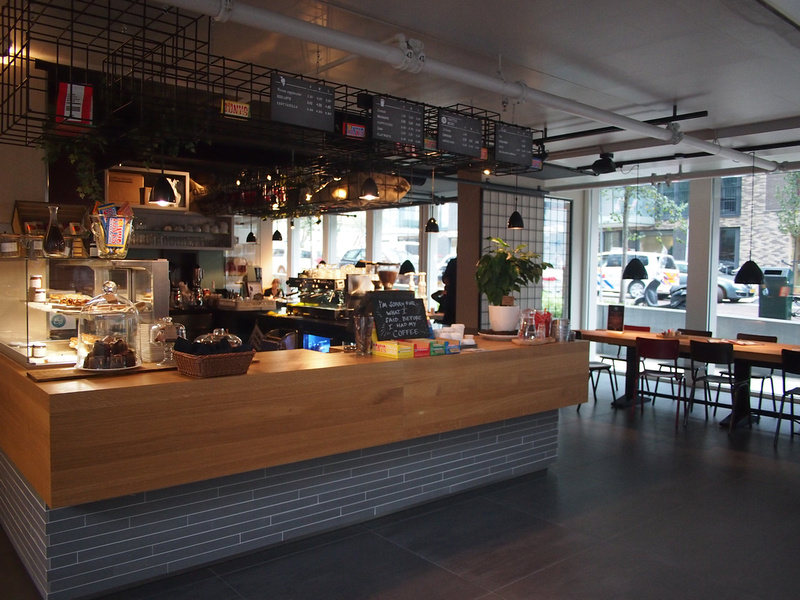 The hotel breakfast is served in this restaurant as well. The hotel has gone for a quality over quantity approach, where instead of offering a buffet over practically everything (which ends up a terrible waste), they have selected high quality breads and jams, and hams and cheeses, along with fresh orange juice and fruits. The quality was noticeable compared the usual continental fare offered at hotels. 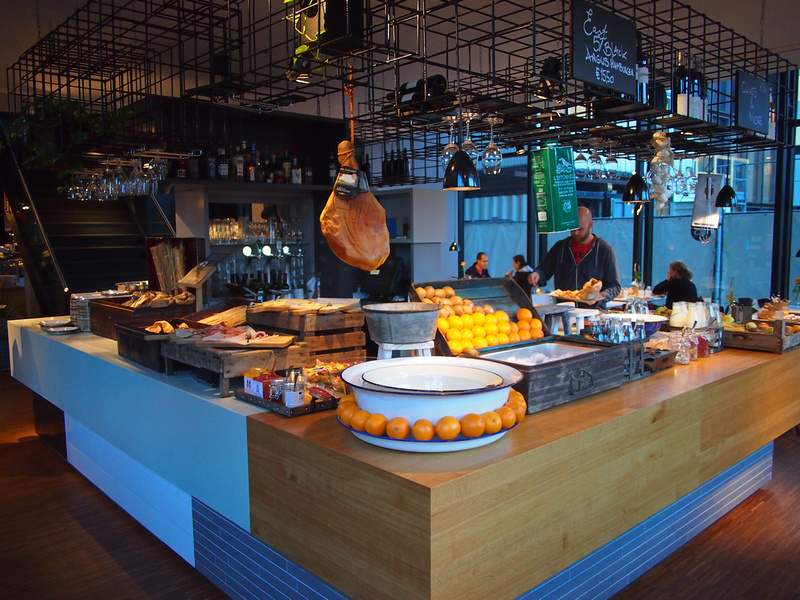 When in the Netherlands you should ride a bike at least once. The hotel also offers bicycle hire, which is a great way of exploring the local neighbourhood and surrounding parks.

Check the best rates for the Hotel Casa 400.

Check out more pictures in the Hotel Casa 400 photo gallery.