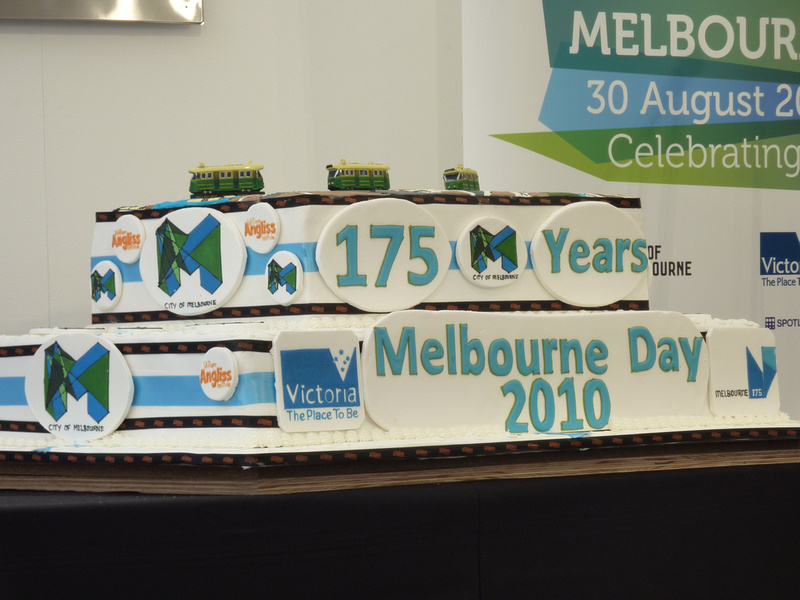 …Happy birthday to you.

The 30th of August is Melbourne Day, and today Melbourne was 175 years old.

Although Melbourne Day is an official day, it’s not an official holiday, so it’s not celebrated with gusto. Most people don’t know about it. If you were to pick a true Melbourne Day it would probably be Melbourne Cup day. It’s the horse race that stops the nation, and we get a day off for that one. 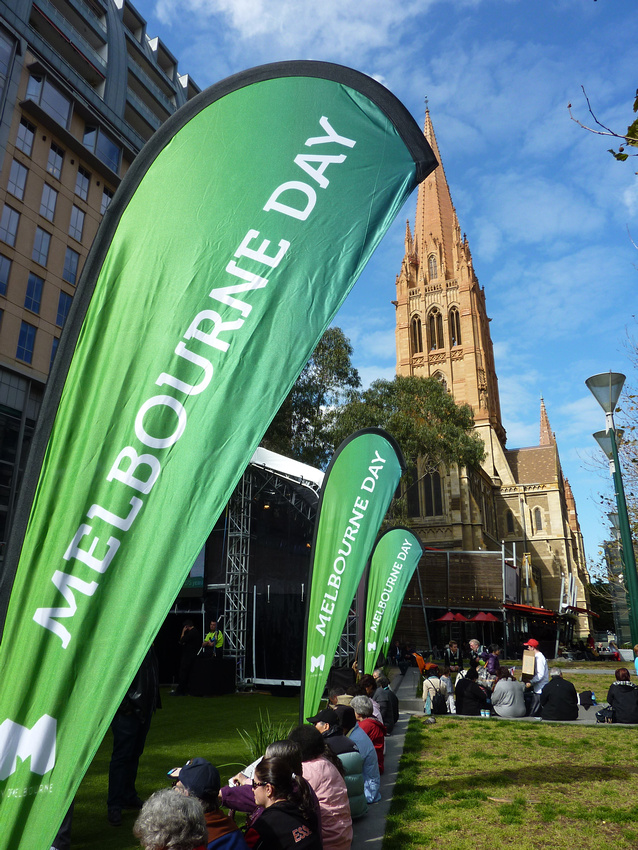 There were various celebrations on around the city, and the one thing I wanted to see was the replica of the Tall Ship Enterprize. It’s not very tall, but it’s still special. This was the ship that brought European settlers on the northern bank of the Yarra River on the 30th of August, 1835. 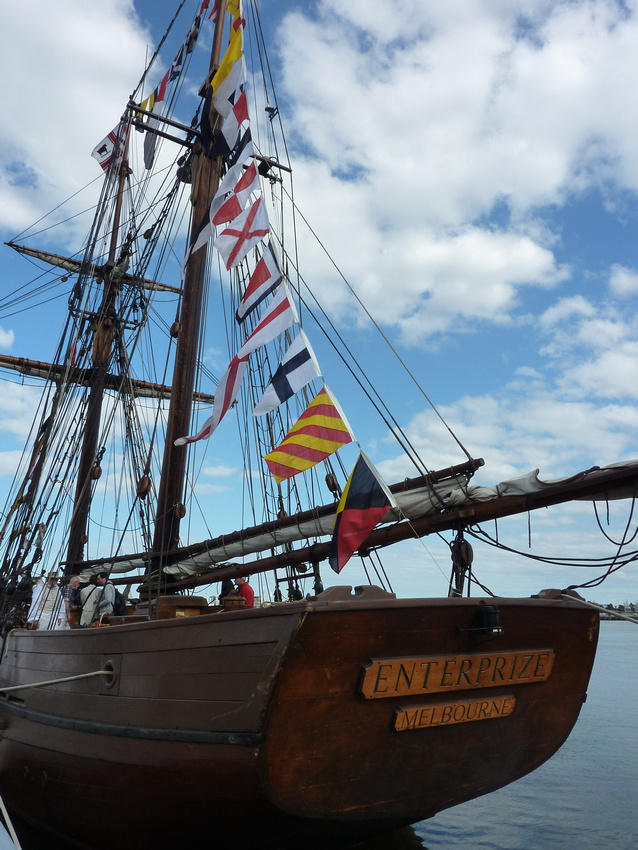 While free admission to the Enterprize was excellent, the freebie of the day award would surely go to the Melbourne Day Coffee Cups, a useful and oh so appropriate Melbourne themed giveaway. 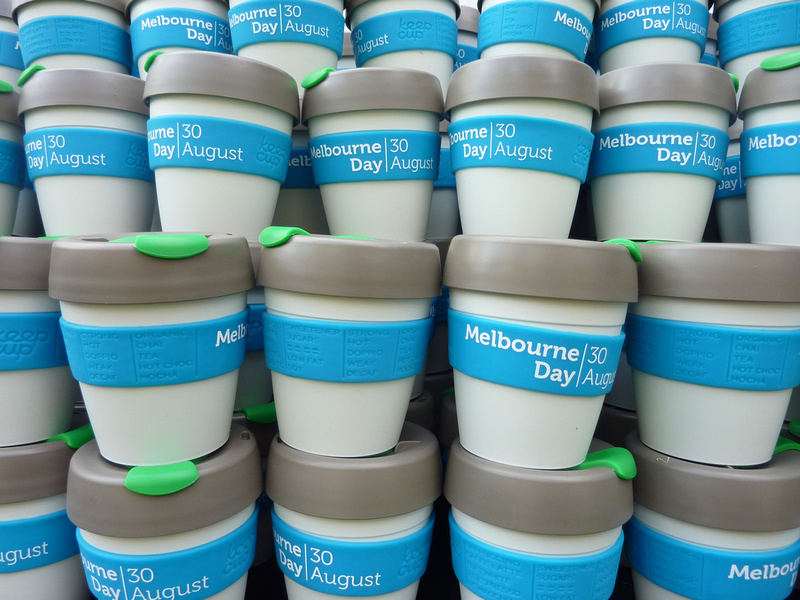 “I’m from Batman” – What Melbourne might have been called

Us Melburnians could have been be saying that “I’m from Batman”. We might have been known as “Batmaniacs”.

As it stands I’m happy with the name Melbourne. A few years either side and Melbourne could have been called Peel or Disraeli. “I’m from Peel” or “I’m from Disraeli” just doesn’t roll off the tongue as eloquently as Melbourne.