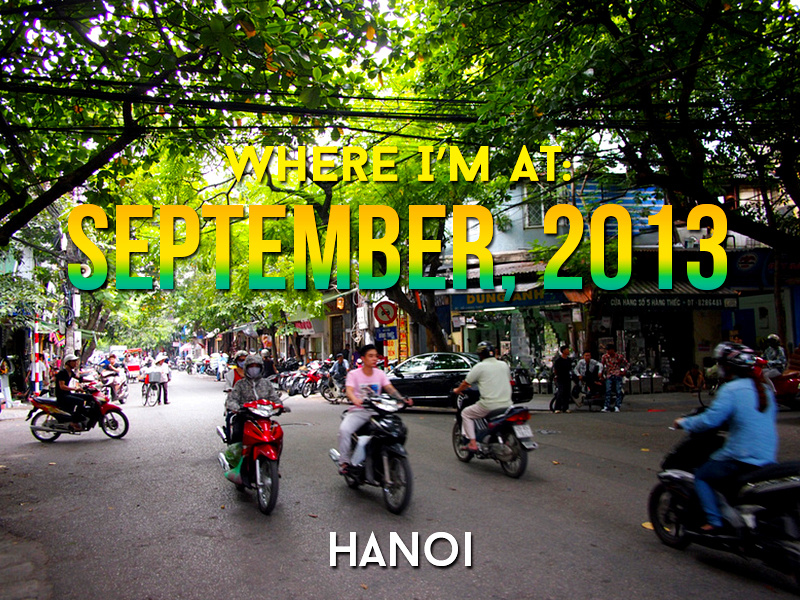 I’ve been in Hanoi for the last week on a city break from Saigon. After spending so much time in the south it has been interesting to compare the differences of these two great cities, as well as comparing what I recall of Hanoi from the last time I was in Hanoi in 2005 (before I started a blog at Nomadic Notes).

My previous visit was at the end of a whirlwind three week overland backpacker trip that started in the Mekong Delta. That was my first trip to Southeast Asia and I wasn’t sure if I would be able to use my laptop anywhere, so I didn’t bring it. That month of travel was the last time I travelled without my laptop (I don’t know how I did it).

I took only a few photos on that trip, even though I had a digital camera. I have 23 photos from Hanoi, with no food or coffee photos (how times have changed). I wish I had taken photos as I have no recollection of how I ate on that trip.

The last time I was here I did all the tourist things like visiting the Ho Chi Minh Mausoleum, taking a side trip to Halong Bay, and various other museums. This time around I haven’t visited a single museum. Instead, my days have been filled with visiting cafes, seeking out recommended street food vendors, and generally wandering the streets of the old city, which I would say has to be one of the most pleasing-to-the-eye cityscapes in Southeast Asia. 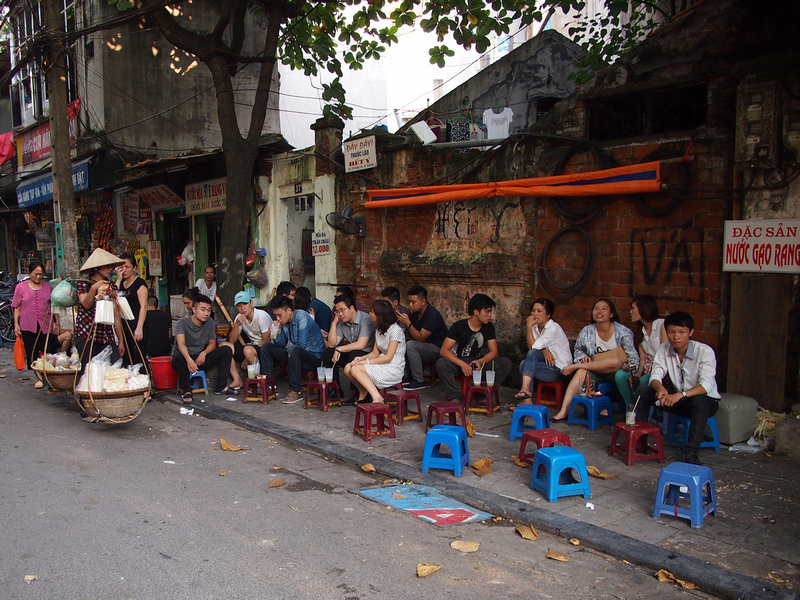 I’m in Hanoi with Dan from TropicalMBA, who came to soak up the writerly vibes of the cafe scene while writing a book. My task of compiling a list of cafes to work at in Hanoi is a much easier job in comparison, and we have consumed a lot of caffeinated beverages in the process.

I could definitely see myself spending a month in Hanoi if I have the time as it is such a great city to explore. Having said that I prefer Ho Chi Minh City as a home base and I will be heading back there tonight. For those who are coming to Hanoi I will be compiling a list of the best cafes in Hanoi.