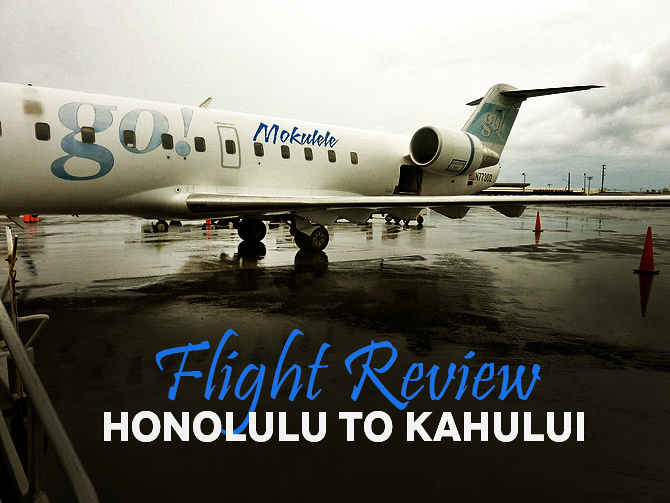 Booking my Hawaiian inter-island flight from Oahu to Maui, I discovered there isn’t a lot of choice. Two airlines were offering the route from Honolulu to Kahului – Hawaiian Airlines and go! Mokulele. I booked the latter purely on price.

Branding – Who am I flying with? 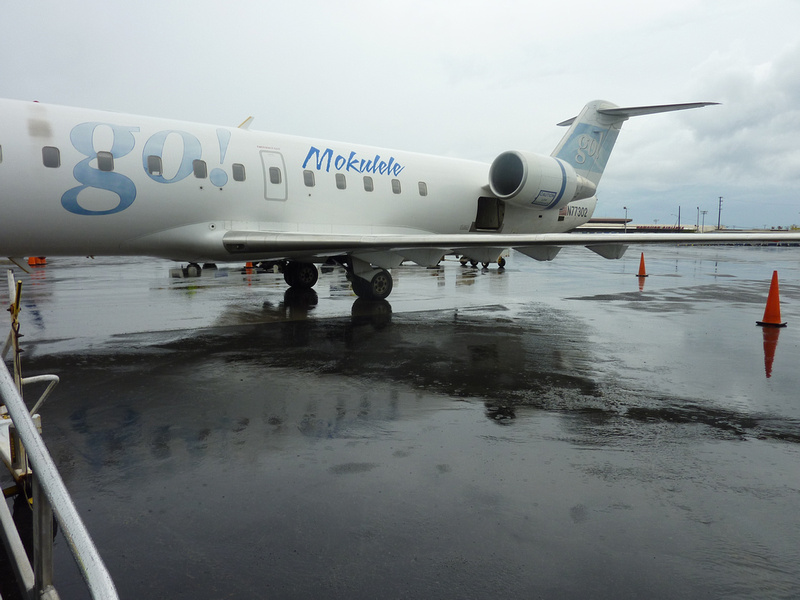 If there is one thing that annoys me about flying on airlines from the US is paying the baggage fee at the airport. I know most airlines are charging for bags now, but it is more convenient to put it in the booking process and pay it all at once, rather than at the airport. Mokulele offer this option, so I paid my $10 bag fee when I booked.

The trouble was that when I got to Honolulu airport the booking system wasn’t working properly, so the check in attendant couldn’t verify that I had paid the fee online. I then had to pay $10 on the spot so I could board. I was assured that I could simply get my money back by calling the customer service number. I assured them that this will be anything but simple, going on previous experiences with airline call centres.

I have emailed the help line a few times now, but I have not heard back yet. The time I have wasted on chasing this baggage fee has cost me more than $10 in work time, but I am chasing this on principle. It is so sloppy and I don’t want them to get away with it.

The flight was easy enough. At 22 minutes at was possibly the shortest commercial flight I’ve ever taken. The seat belt signs are barely turned off before they are turned on again for the descent. There is not alot to review – it’s a flying bus.