A site redesign, and how you could win 1 million reward points

If you are a regular reader of Nomadic Notes you would have noticed a recent redesign on the site. As well as the aesthetic changes I’m also introducing new categories, such as the weekly Nomadic News, which began this month.

Nomadic Notes will continue to focus on long term travel and location independent working, as well as my usual caffeinated perspective of life on the road. I’m also starting a competitions category where I’ll be running giveaways of useful travel gear, services, and frequent flyer miles/points offers.

To kick off proceedings, this month I have partnered with Club Carlson and two other long-term travel bloggers, where we will be offering the chance for a reader of one of the three blogs to win 1 million Club Carlson points (which is enough points to get you 20 nights of hotel stays.) More on that in a minute, but first let me tell you about a trip I’m about to take… 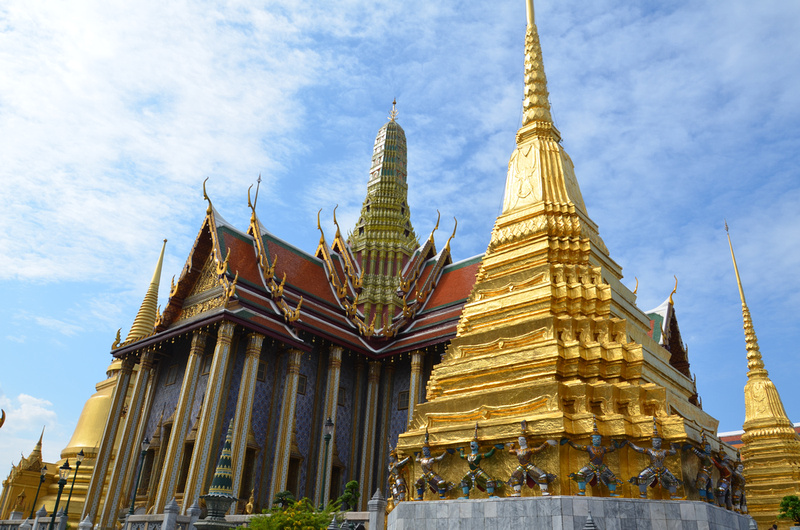 I have spent most of 2013 in Asia, basing myself in Ho Chi Minh City and going on side trips from there. There is so much in this part of the world I want to see. I can’t get enough of the food, and I am energised by the entrepreneurial spirit of the people I have met here.

Picking up on my enthusiasm for the region, last month I was contacted by Club Carlson to travel to and write about a selection of destinations around Asia, in conjunction with the 1 million gold points giveaway. So between September 25th and October 15th I will be visiting seven cities across the Philippines, Thailand, India, and China, staying at hotels from the Carlson Rezidor Hotel Group in each location. I couldn’t be happier to be revisiting these countries.

The destinations I will be visiting are: 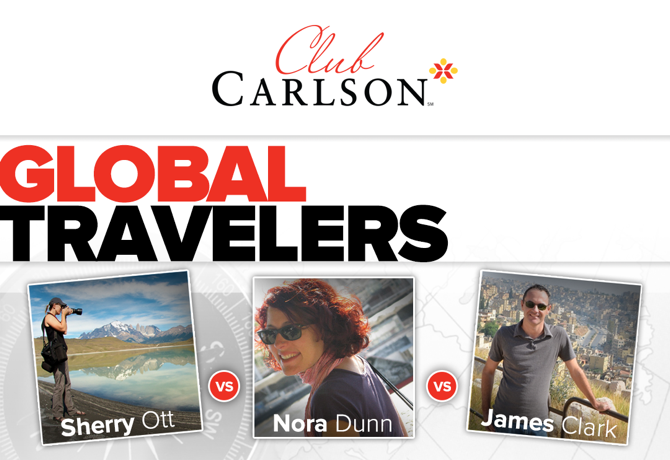 The Club Carlson Global Traveler Program begins on the 25th of September, 2013, and will be running over three continents. I will be representing Asia while Sherry Ott from Ottsworld is covering North America, and Nora Dunn from The Professional Hobo will be visiting cities across Europe. I have been following Sherry and Nora’s long term travel adventures for years so check their great sites as well.

Help Me Give Away 1 Million Gold Points

As a part of this trip, Club Carlson will be giving away 1 million Club Carlson points to one of the three bloggers, which will be given away to a reader of the winning blog. I’m a big fan of collecting reward points for travel so I am happy to get behind this promotion.

Alternatively, points can be redeemed for airline miles/points (approx 100,000 miles) at any one of 20 major partner airlines.

To help me give away these points, visit the Club Carlson Global Travelers page, and each time you tweet, like, or share, you help me get closer to winning 1 million Gold Points to give away later.

Trip and giveaway notes:
This post is part of a series where I will be visiting seven destinations across Asia over three weeks, sponsored by Club Carlson (now Radisson Rewards). I will be reporting from each destination in real time, and every shared post of this trip on Facebook and Twitter will give me a chance to give away 1 million Club Carlson points to one lucky Nomadic Notes reader.

Full terms and conditions for the Club Carlson Global Traveler Program can be found at .