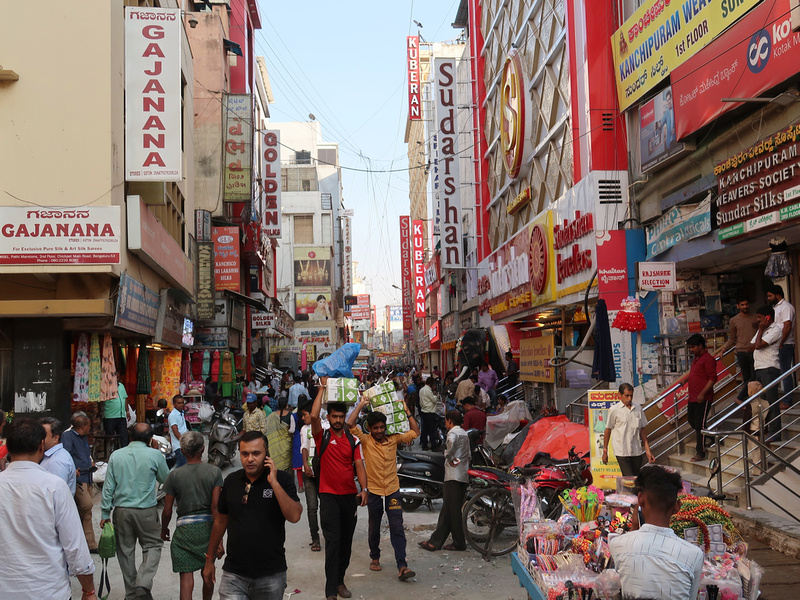 Greetings from Bengaluru and another edition of Where I’m At – my monthly summary of where I’ve been and site news.

Here’s a summary of where I’ve been last month. Follow me on Instagram for where I’m at in real time.

For the second year in a row my year began in Thailand. After spending new years eve in Koh Chang I returned to Bangkok to make way back to Vietnam. I have another trip to Bangkok planned soon.

Back in Saigon for 2020, and the city is already giving of Tet lunar new year vibes. The year of the rat is on the way.

With Ho Chi Minh City as my travel hub I try to get as much work done as possible, attend to administrative duties, and prepare for my next trip.

Part of my travel planning included getting a visa for Pakistan and India. I figured sorting out the visa a few weeks before I travel would be ok, but it didn’t work out that way.

There is now an online application for Pakistan visas. One Friday afternoon I sat down to knock out the visa application before finishing work for the day. I then got to the travel history section which asks if you have been been to any other countries in the last three years.

I clicked yes and the box dropped down with a form asking to list every place with dates. There goes my Friday night.

The form wanted every country, with dates visited. Having my flights in Tripit came in handy to retrace my steps. After a getting halfway through the page timed out and I lost all my inputted data.

Not that I’m complaining about getting a visa, considering what my country puts people through to visit. I hold one of the best passports in the world so I can travel with ease to most places. The 2020 Henley Passport Index had just come out this month which reminded me of this fact. By comparison Pakistan is equal third-last, alongside Somalia and Syria.

I finally got the form filled out but then my application was stuck as the site wouldn’t accept any of my payments. I tried with all of my available credit cards, and with and without a VPN to show the same country as my cards. Meanwhile I had left my passport at the Indian consulate as I was planning to cross at the Wagah border crossing and that location doesn’t accept e-visas. 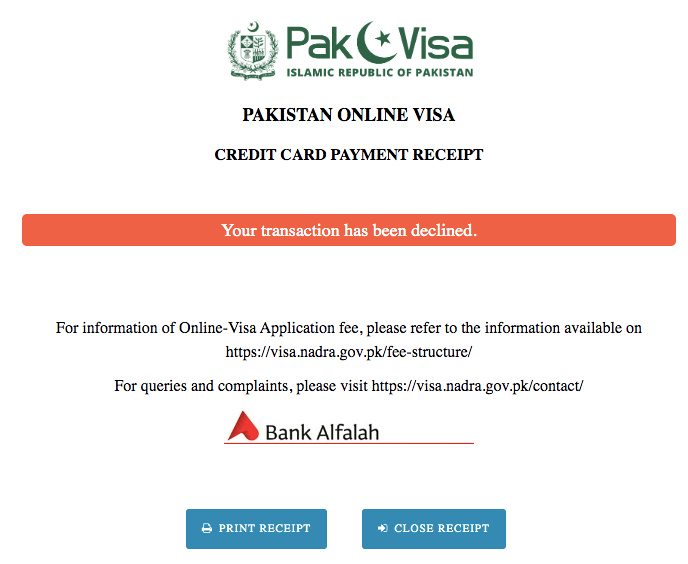 I considered an online visa processing service, but they wouldn’t process my visa while I already submitted one online. In the end I deferred the trip. I got a one-year India visa as I am planning another trip there this year. I will get a Pakistan visa in Hanoi or Bangkok before going and incorporate it into that trip.

In other news, a friend living here went to the dentist and after speaking to him I realised that it had been a while since I’ve been. I actually don’t remember the last time I went, and I dare not remember when out of embarrassment. Lets just say it’s been over a decade.

There are many dentists with good reviews, so in the end I went with Cam Tu, near Ben Thanh Market in the centre of the city.

I got a full teeth cleaning for 500,000 VND ($21.50 USD). The dentist showed me the back of my teeth, and they were the colour of the million coffees consumed since my last dental visit. If dentists charged like car washes, then my teeth would have incurred a surcharge like how muddy 4WD’s are charged extra. The visit also included a free x-ray, and it turns out I should replace an old filling, so that will be another 500,000 VND. Vietnam and Thailand have become dental tourism hotspots in Southeast Asia, and I know people who have taken a holiday here as purely to get dental work done.

I booked a ticket to KL months in advance mainly to beat the rising price of airfares before the Tet holidays. I figured I would book my exit ticket and then work out where to go from KL later on. And now here I am in India, where there are lots of direct flights from KUL.

I was last in KL in September during the great hazepocalpyse of 2019. At one point Kuala Lumpur was the most polluted city on earth due the forest fires in Sumatra. Coming back now it was like a completely different city. I was staying near Chinatown near the enormous under construction Merdeka 118 Tower. I was dazzled by both the crisp blue skies and the enormity of this tower.

Air pollution in the big cities of Southeast Asia is becoming a big issue, especially in Bangkok, Ho Chi Minh City, and Hanoi. People living in Chiang Mai have the burning season to contend with at the start of the year, and those that are able to leave start looking for other places to stay. Then in September Jakarta, Singapore, and KL get hit with haze from the forest fires of Sumatra. I thought this air quality graph by Mr NomadList was a good addition to city data.

It tooks lots of work but I now have air quality forecasts for ~1,000+ cities.

🍃 That means I think I'm the first site where you can filter for cities w/ clean air (<100 US AQI) all year round:https://t.co/ffwJQlSvIl https://t.co/37sv6Qs9MK pic.twitter.com/5WWLTKzgfu

While I was in KL I visited the emerging neighbourhood of Chow Kit, which was recently featured in the New York Times 52 Places To Go In 2020. Here is my trip report on Chow Kit.

Once again I found myself in Penang during the lunar new year. In this case I arrived on new years day, and most of the Chinese-Malay shops were closed.

In January every year I look at the calendar of the year ahead to work out a grand master plan for my travels. In addition to visiting a couple of new countries, I also visit new places in old favourites, and include time to visit my annual revisits.

Most of those places can be done as stopovers (such as Singapore and Hong Kong), while others require more planning. I also have to add my Australia visit in the mix. Penang is one of my core travel cities that I visit every year, so I try and incorporate it into a trip on the way to somewhere.

I feel like I have got a good travel system worked out now that revolves around my travel sites.

With my Living In Asia site I’m keeping track of developments in the places I’m interested in. For example I’m recording what’s happening in Penang on the Future Penang page.

One of the biggest developments that’s planned for Penang is the Penang South Islands project. There will be three man-made islands at the south end of the island, and it will be connected to the planned light rail that will connect Georgetown to the airport. I’m putting together a fact sheet about what is being built, along with news and progress photos. I will also list developments along the light rail, similar to the post of the developments on the HCMC Line 1 metro.

Penang South Islands is a proposed land reclaimation project that will create 3 new islands at the southern end of Penang. It will be connected by light rail to the airport and Georgetown. I had a look at some of the fishing villages to get some "before" photos.

I’ve never been to the southern end of Penang Island so I hired a bike and rode around the island looking at some other new sites while I was at it. The east coast of Penang is very urbanised, but once you go south of the airport it feels more rural.

I had a look around, not really knowing what I was looking at. There is a fishing village, which may not even exist once their fishing grounds are filled in. I was there mainly to get some “before” photos and see what the alignment of the light rail looks like.

We will look back on these photos in 30 years and be amazed at how undeveloped it was. As an example I saw a photo gallery on Facebook recently with photos of Thailand from the late 70’s and early 80’s. There are photos of Sukhumvit Road, which at the time was just a picture of a boring old road with traffic. Now it’s a marvel to see this road with no skyscrapers and a road filled with vintage cars. There are also pictures of Jomtein Beach (next to Pattaya) that is just a beach with no buildings anywhere.

I will have posts on Nomadic Notes and Living In Asia about my most recent trip to Penang.

Arrived in Bengaluru (Bangalore) and I spent the afternoon wandering in the marvelous mayhem of Chickpet, the oldest market area in the city. Good to be back in India!

In a case of “I’m not even supposed to be here today”, at the start of last month I didn’t know I was going to be in Bengaluru (or Bangalore as it was once known and I still call out of habit). With my revised India trip it turn out that Bengaluru was the best entry point from Kuala Lumpur for the trip I wanted to do. I was last here in 2007 so I will be doing a trip report on my notes and observations.

I have a writing goal to publish a new article every week, and I managed that last month.

Notes on Can Tho – Urban life in the Mekong Delta

The new Bangkok metro to Chinatown and the Old City, and future old city metro plans