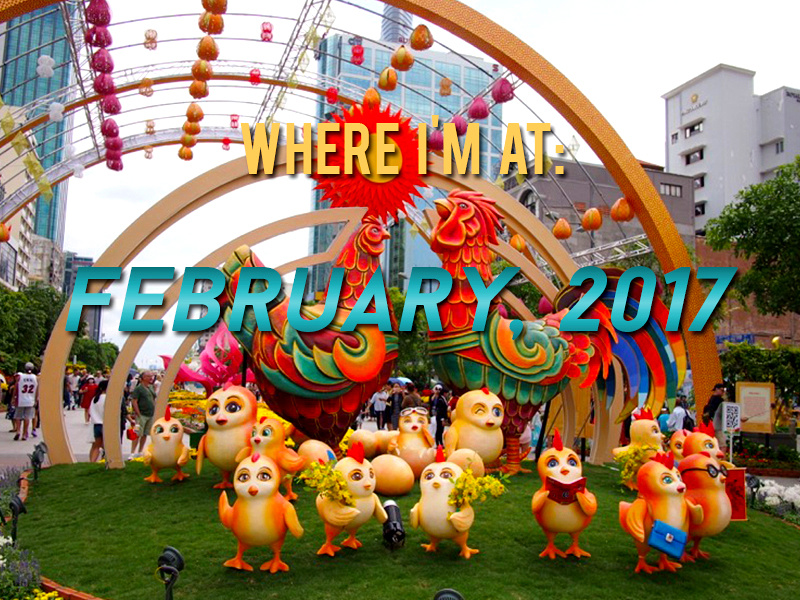 The month began in Nha Trang where I got the train back to Saigon. In the time I was away the Santa Claus decorations that were all over Saigon were transformed into roosters. There was still a few weeks to go of the Monkey year, but already the Rooster was making it’s way into peoples psyche. 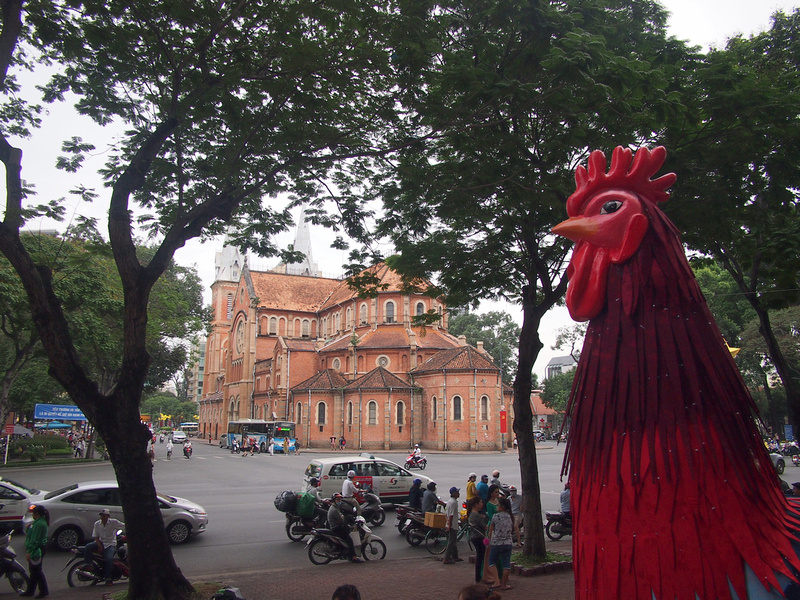 There is a palpable buzz in the air in Saigon during January in the lead up to Tet (the Lunar new year holiday). Rather than just have a big party night and the next day off – as we do for the calendar new year – Vietnam spends the weeks before the holiday in preparation. Shops and homes are cleaned, decorations are everywhere, and the police are out in force collecting fines from motorists for their lucky money.

If you are living in Saigon you have to decide early on if you are going to stay for the holiday or leave. I checked flights a few weeks before the holiday and they were all outrageous (I searched from “SGN” to “Anywhere” on Skyscanner). I was in China one time during the national holiday month which was horrible to try and travel in. During big national holidays I try not to travel unless I need to. No need to add to the mayhem.

If you do stay you will be rewarded with empty streets once the holidays begin. Officially there is a week of holidays. Some businesses only take a few days, while others will extend to the Monday after the next weekend. It feels slightly apocalyptic to be walking around with very little traffic. Reminds me a bit of Australia in the 80’s when all the shops were closed on Sundays. 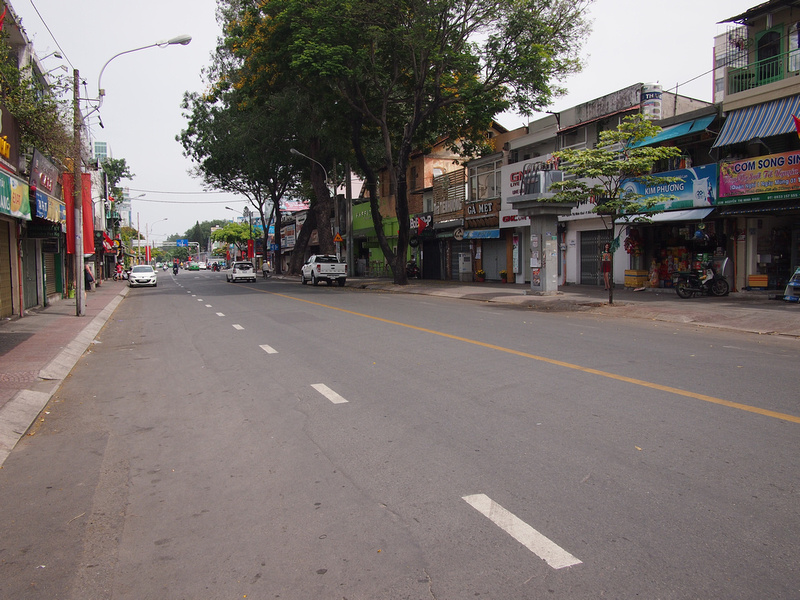 Most shops are closed over the holidays, though you can always find something to eat. There is a pho place near me which is the only one open in the area, which has come known to me as Tet Pho, and so I only eat there during Tet.

Another good reason to hang around is to see the flower exhibitions. The main exhibition is on Nguyen Hue, which is a walking street in the middle of the city. It’s free to enter, and people come from everywhere and get dressed up and take photos. The selfie game is strong here. 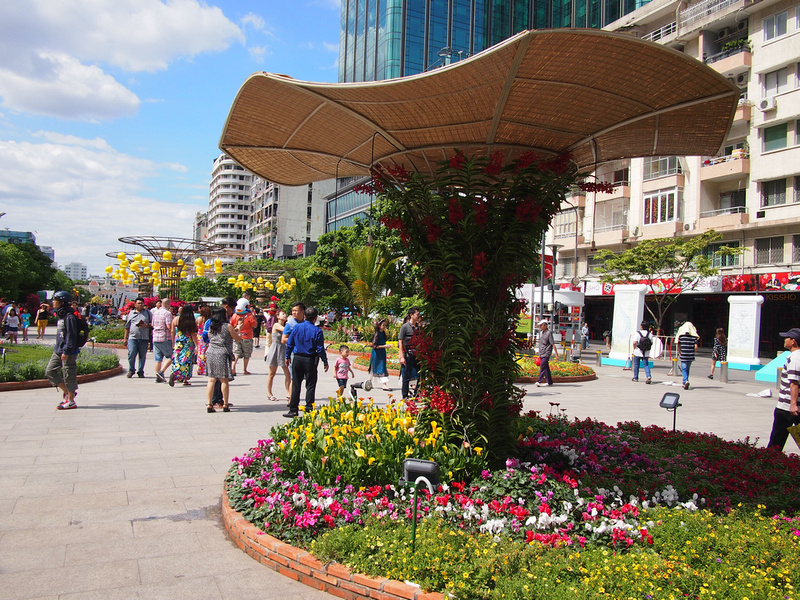 Wishing you all a happy rooster year! 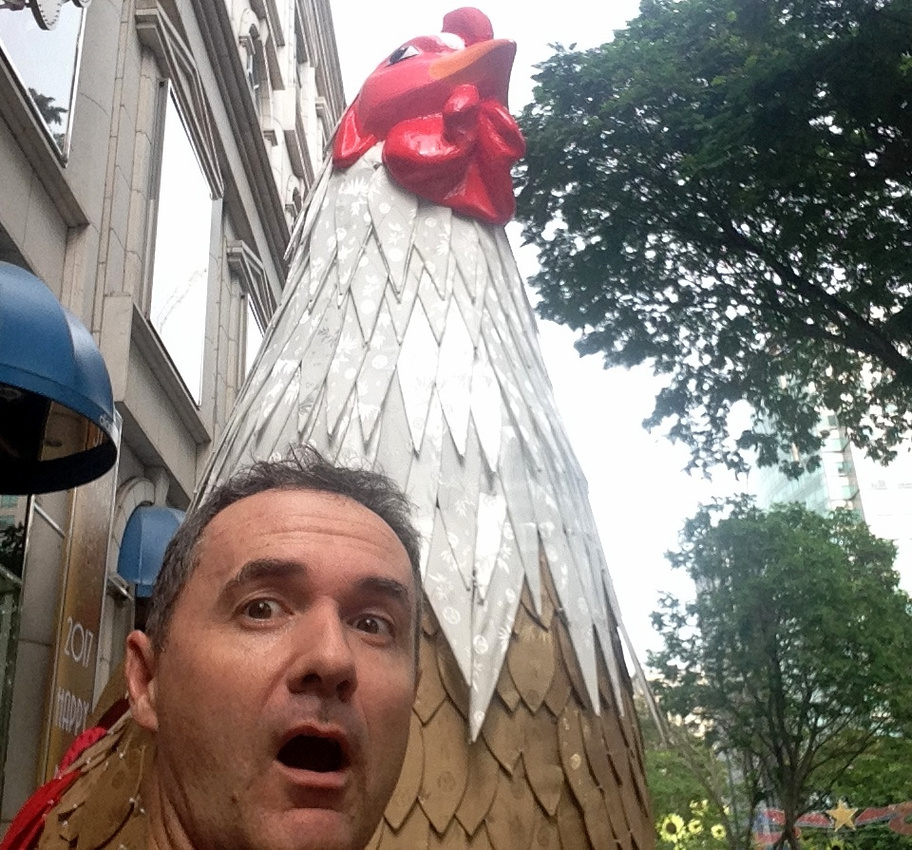 This is a fascinating read about the world’s hidden geographies, such as disappearing islands, secret cities, no man’s lands, and floating islands.

I’ve read about breakaway territories that are not recognised as countries, but these little stories are about geographical anomalies that I had not considered before.

I haven’t been flying much lately, so it seems fitting that I have been working on some railway posts.

Nha Trang to Saigon by train is a great way to travel if you get the train during the day.

I’ve have previously done two Eurail trips and now I’ve finally put together a Eurail Pass travel guide. This is a massive post so bookmark it if you are planning a Eurail trip. You may not even need a Eurail pass, so this guide will help you decide if you do. 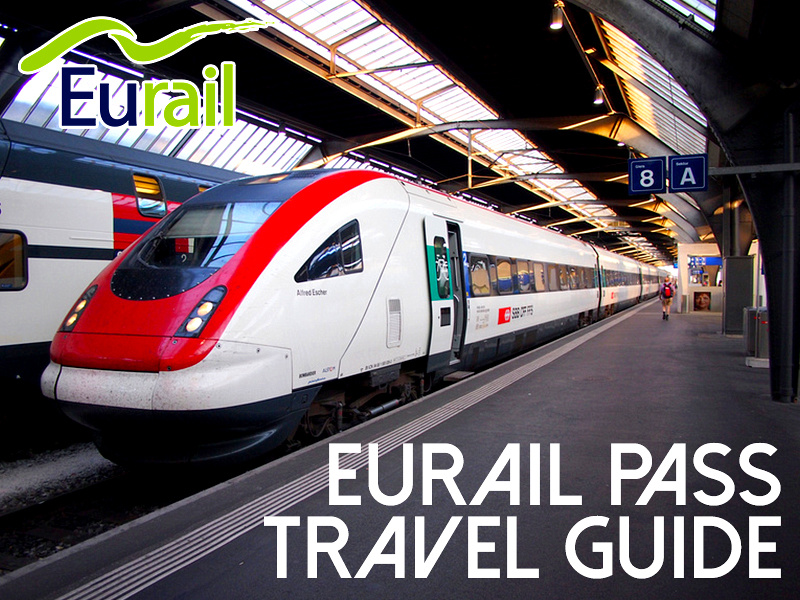