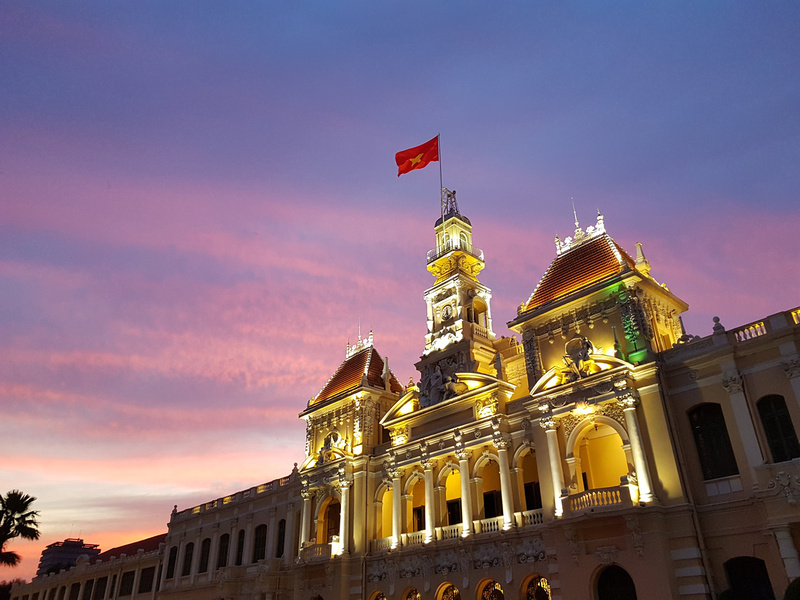 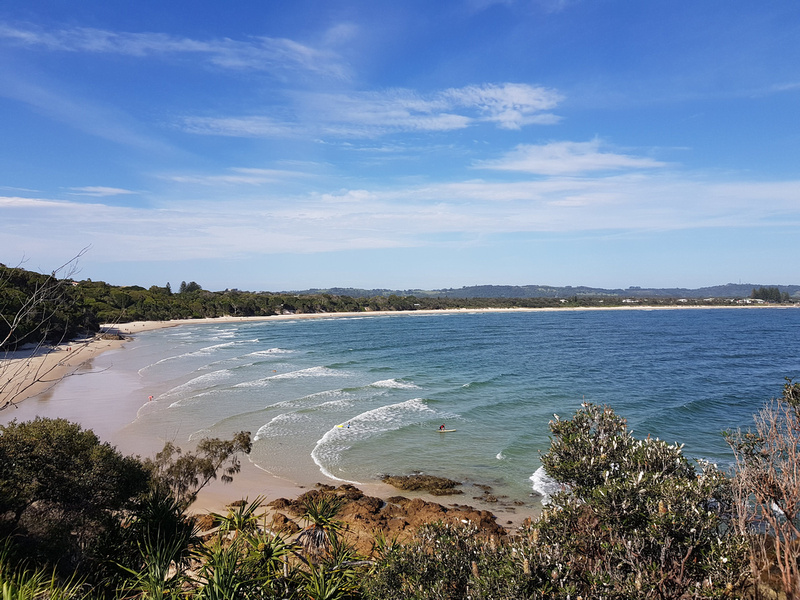 I started the month in the Northern Rivers region of northern New South Wales. I was staying near Byron Bay, which has become an aspirational destination for Australians who want to move from the city to the coast.

A long time ago it was a sleepy coastal town, but now it has become so popular that property prices have skyrocketed. Chris Hemsworth has a mega-mansion here, and Matt Damon had a place here as well. This is not the place to find a humble beach shack.

As a result of Byron becoming so expensive, many of the small towns in the area have become popular as well, so the region has lots of cool places to visit. everywhere you go though, you here the same story of locals being priced out of the market. Part of the problem is that Australia doesn’t have enough interesting small towns. It’s such a big country with a small populated, yet everyone wants to live in the same few places. 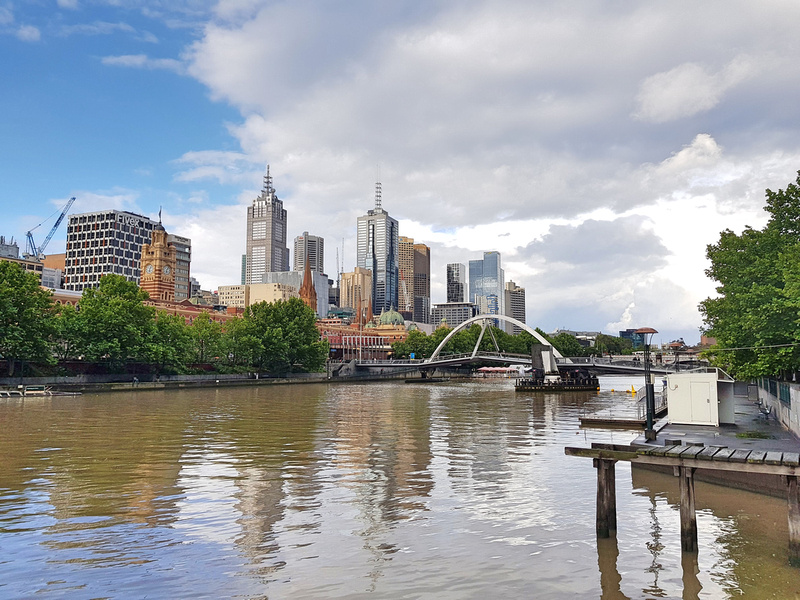 I usually visit Melbourne once a year so it was a bonus to visit for a second time this year. With my trip to the Solomon Islands finishing in Brisbane it was an opportune time to come back to see my family and sort out my accounting and other business. I was only here for a few days so just enough time to do the rounds before heading off again.

After a few weeks of being on the road it was back to productive work. I mentioned previously that I haven’t blogged about Saigon in a while, and I still haven’t on this blog much this year. I have been spending my extra time researching urban development issues in the city, so I have been visiting construction sites and canal redevelopment areas. I published an article on ideas to improve Saigon, and I have a few more articles related to this coming out soon.

While these sites aren’t of great interest for the casual visitor, I’ve found that by visiting these sites in far-flung districts I have been able to discover new cafes and places to eat in areas I would never usually visit. I’m using this urban redevelopment subject as a vehicle to discover things to do. 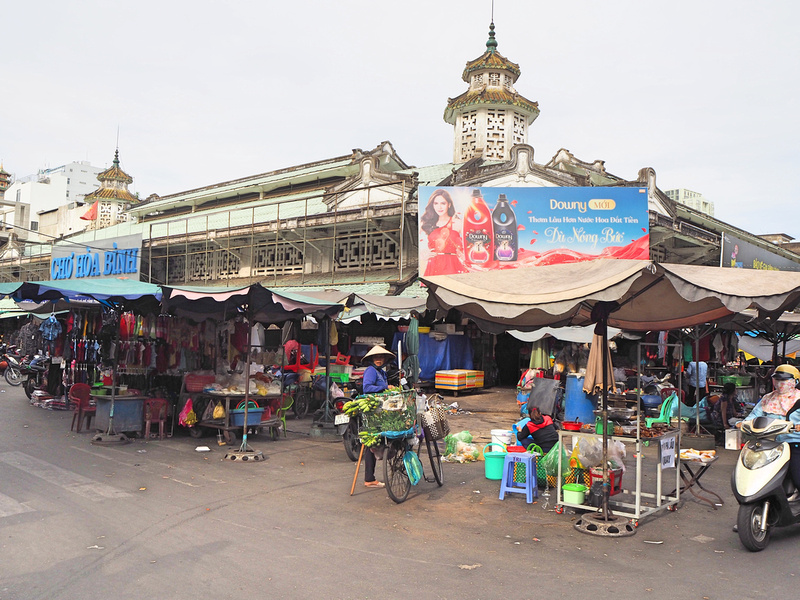 November is the end of the wet season in Saigon, and the weather starts getting ideal at this point. This month however we got a visit from Typhoon Usagi, which dumped enough rain to cause the worst flood in Saigon history. It rained all day non-stop and I knew that some streets were going to flood. My street was one of the streets that flooded, and I had to wade out at one point during the day. 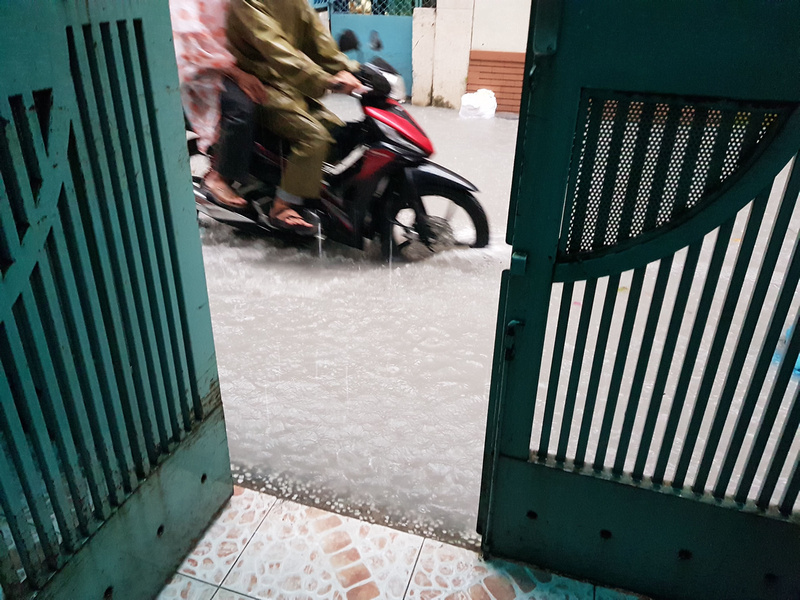 Dan of TMBA Podcast/Dynamite Jobs fame was in town, so there was the obligatory first meal back of pho on top of too much coffee.

How to get from Singapore to Kuala Lumpur by train.