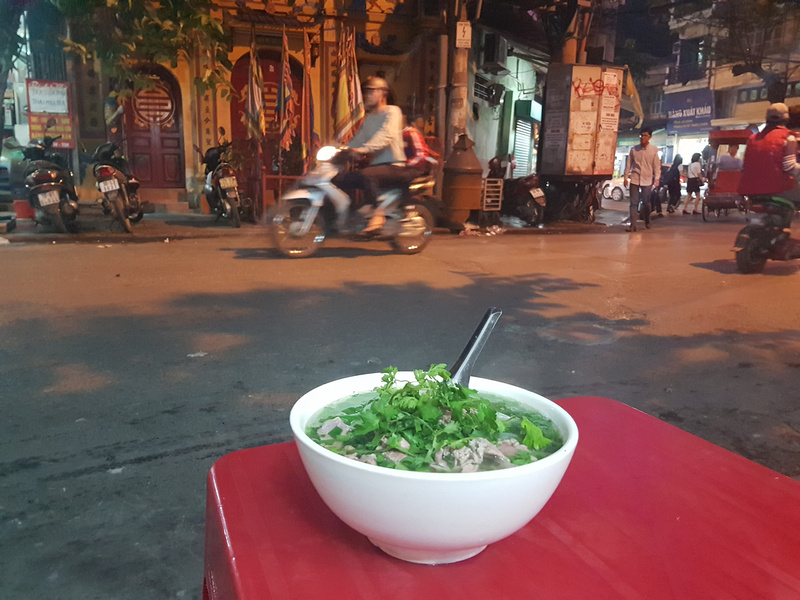 Greetings from Hanoi! It’s been a month bookended by conferences in two different fields. I average about one conference a year, so two in a month is unusual for me. I try to mix it up by going to a new one every year. It’s a good way to meet new people, and to travel.

Here is where I’ve been over the last month.

The month began at Chiang Mai, where I had spent about 2 weeks. I was in Chiang Mai for a conference, which happened to be the same day at Loy Krathong. I didn’t think I needed to see it again, but it was much better than I remembered it to be (and I remembered it to be great). It is a magical to be in Thailand, and particularly in Chiang Mai, so if you are looking to see a special festival then time your travel for Oct/Nov in Thailand.

The last time I went I did the lantern release at the university grounds. If you don’t go to that there is a big congregation of lantern releasers by the river near the Night Bazaar.

Even though I’m writing about trains in Southeast Asia, I didn’t have time to get the train from Chiang Mai to Bangkok. I had a day in Bangkok on the way back to Saigon. I was there mainly for shopping, and because any chance to hang out in Bangkok should be taken.

The Binh Tay Market is getting a renovation, but the show must go on. There are temporary market sheds across the road, and of course street life goes on around it.

I spent most of the month back in Saigon, where I was working on a map project for the new Saigon metro.

This month I caught up with Wandering Earl who was visiting Saigon. We were housemates in Playa del Carmen in 2011, and this is now the fourth country we’ve crossed paths in. 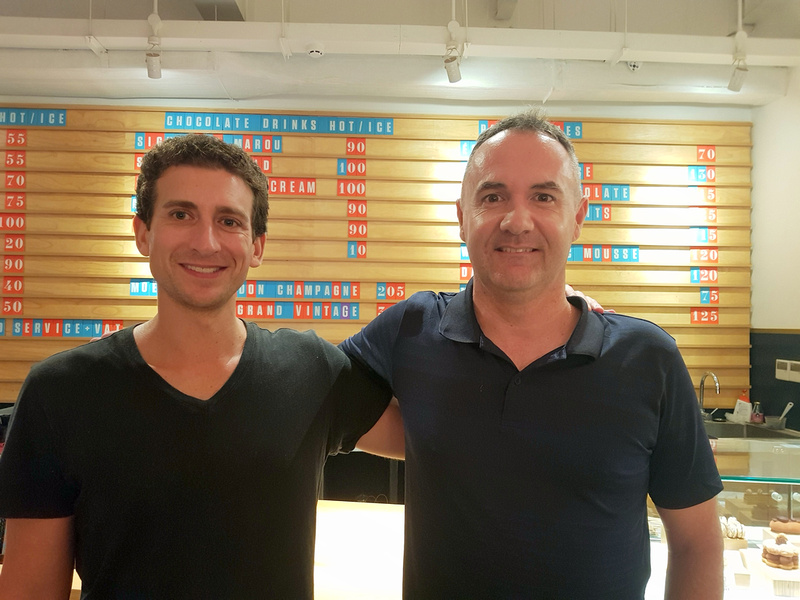 [Earl and James in Saigon.]

I first met him in Chiang Mai in 2010 and we realised we have similar travel trajectories. Earl has been on the road since 1999, starting out by working on cruise ships. I started digital nomading in 2003 and – like Earl – I started my life of travel with a non-digital travel job by doing the working holiday visa in the UK in 1999.

I didn’t know I was going to be in Hanoi at the start of the month so it’s a bonus to be here. I’m visiting for the Greater Mekong Subregion Rail Expansion Summit, which is related to my current and proposed railways of Southeast Asia project. The conference features speakers from the rail bodies of the railways of mainland Southeast Asia. 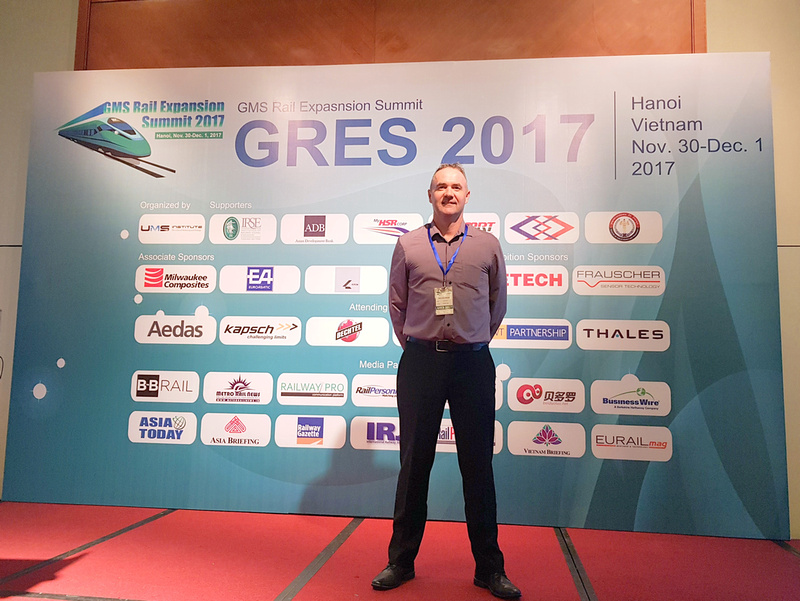 The conference is in West Hanoi, which is a part of Hanoi I’ve never visited. It’s about 10km’s from the old town, yet another world away. It feels more like a modern Chinese city with big straight roads and skyscrapers. The current tallest tower in Vietnam is out here, which I’ve never seen from the old town (even on a clear day).

As I have only stayed in central Hanoi on my previous visits I got to see how bad traffic in Hanoi is. Like Saigon they are also building a new metro system, which is also delayed and over budget.

I got a Grab Bike, which is the Uber of ASEAN. I use this in Saigon and it was so convenient to have this available in Hanoi. It seemed appropriate that I was riding out to this rail conference while seeing the new metro being built and getting stuck in traffic. 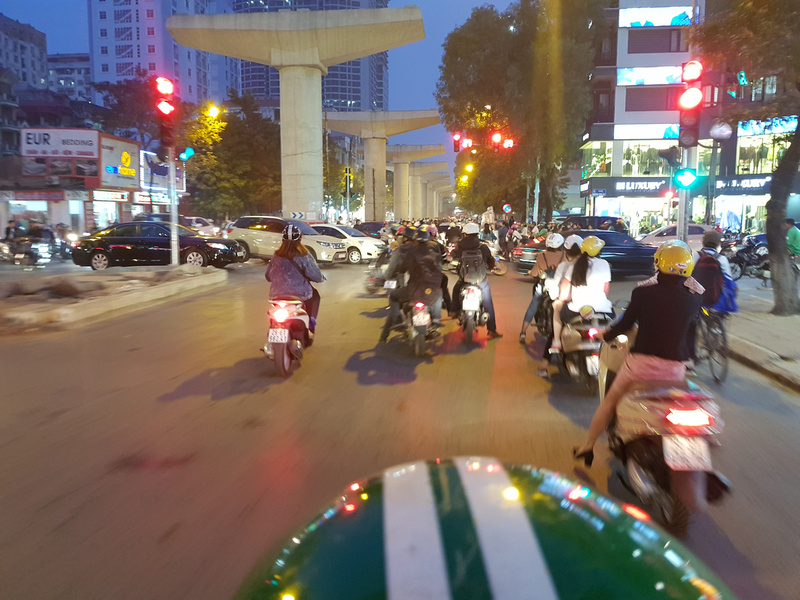 [The view of West Hanoi behind the distinctive green Grab helmet.]

My main blog post last month was the updated map of the future Saigon Metro.