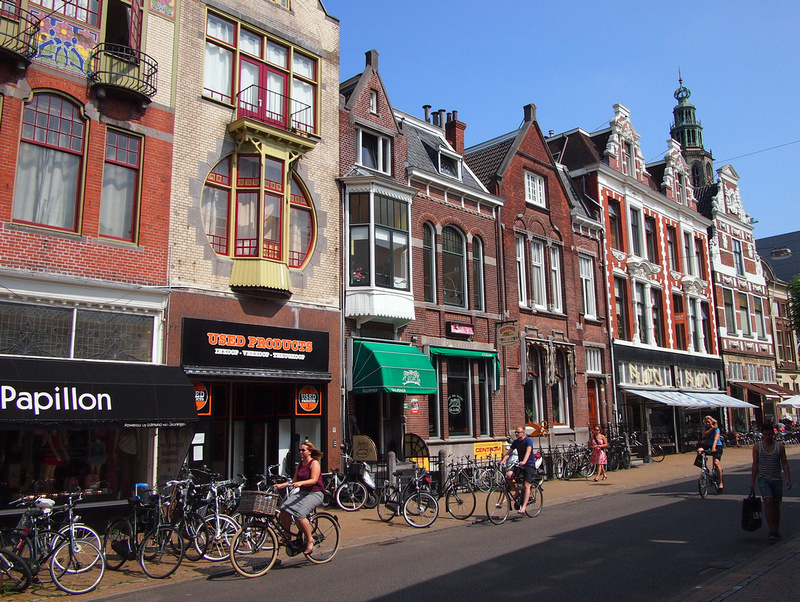 Groningen is a city in the north of the Netherlands (in case you were wondering). I didn’t know much about it other than it would appear on Ryanair flight sales from London. I once met a guy from Groningen in Thailand who talked it up as a cool university city, so maybe that lodged in my mind to make me visit one day.

I’m travelling around Europe for a month with the aim to visit smaller cities, so Groningen fit that bill. When I went to book accommodation I saw there was only one hostel and that was booked out, so I opted for the old fall-back of Couchsurfing.

I hadn’t used Couchsurfing for years, and since that time I kept reading articles of how it is dying a slow death. Fortunately I found a host with a good record who accepted my request.

After spending the day wandering the city, I went to the house and met my host. We went out to dinner (by bicycle – as you do in the Netherlands) with another local and a couch surfer from Denmark. After dinner it was a night of playing pool and then cycling home with twilight still on the horizon at 11pm. Summer in Northern Europe is amazing. 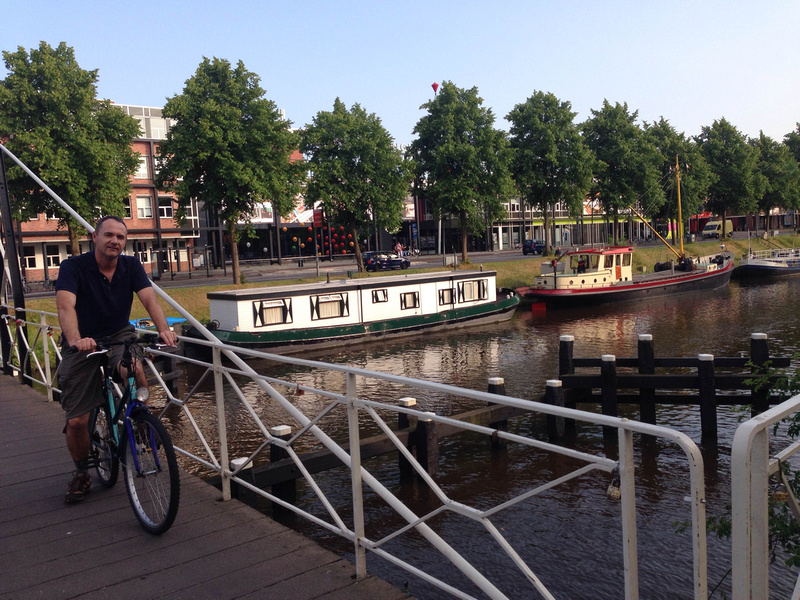 [I forgot to smile. Don’t worry, I was happy on the inside.]

Groningen is a cool city. While it doesn’t have the international status of Amsterdam, it has plenty of interesting architecture (and some canals as well). And if you are missing the vices of Amsterdam it even has a red light district and the smell of weed in the air. For me I was glad to have met some cool people who wanted to show me around their part of the world.