[Where I’m At is a monthly update of what I’ve been up to, site news, and where I’m going next. For real-time updates follow me on Instagram.] 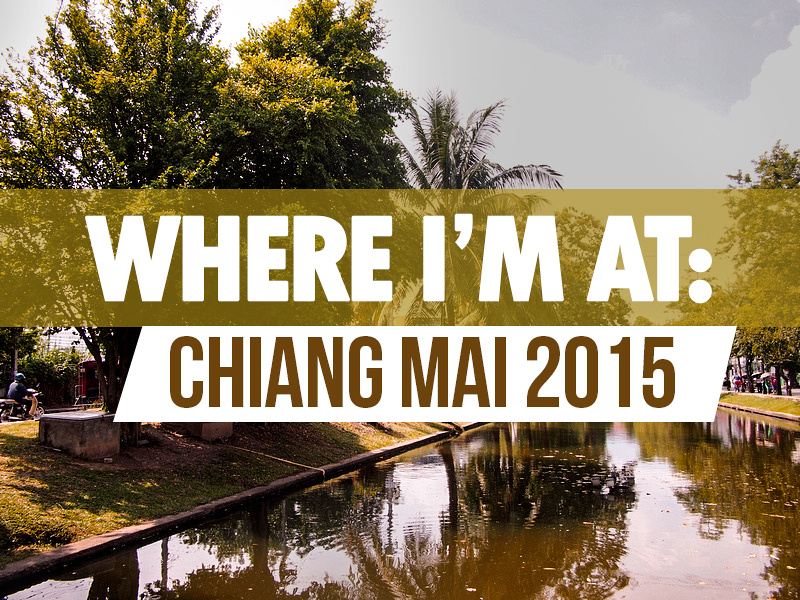 Greetings from Chiang Mai. I was just here last month and I didn’t expect to be back so soon. It’s a place I used to visit often to regroup after extensive travels. After months of travel I am happy to be getting things done again.

I spent the first three weeks of October in Bangkok, splitting my time between two apartments in the neighbourhoods of Ari and Thonglor (which are among two of the best areas to stay in Bangkok). Both are stops on the Sukhumvit BTS train line, making them a desirable place to live.

In the last few years Ari has become more hipsterfied, with little bars and cafes popping up alongside traditional street vendors. It’s mostly residential with very few hotels in the area, which is part of its appeal.

After Ari I moved to Thonglor, which is off Sukhumvit Road – the unofficial main street of Bangkok.

Bangkok is a city of over eight million people and only four metro lines (if you count the airport train as a metro line). As a result the biggest property developments are occurring along the few metro lines.

I’ve visited Bangkok nearly every year since 2005. Over the last ten years I seen Sukhumvit Road boom as more apartments are built along the BTS line. I found an article which gives a snapshot of how Sukhumvit Road has changed over the years to become the canyon of towers that it resembles today. 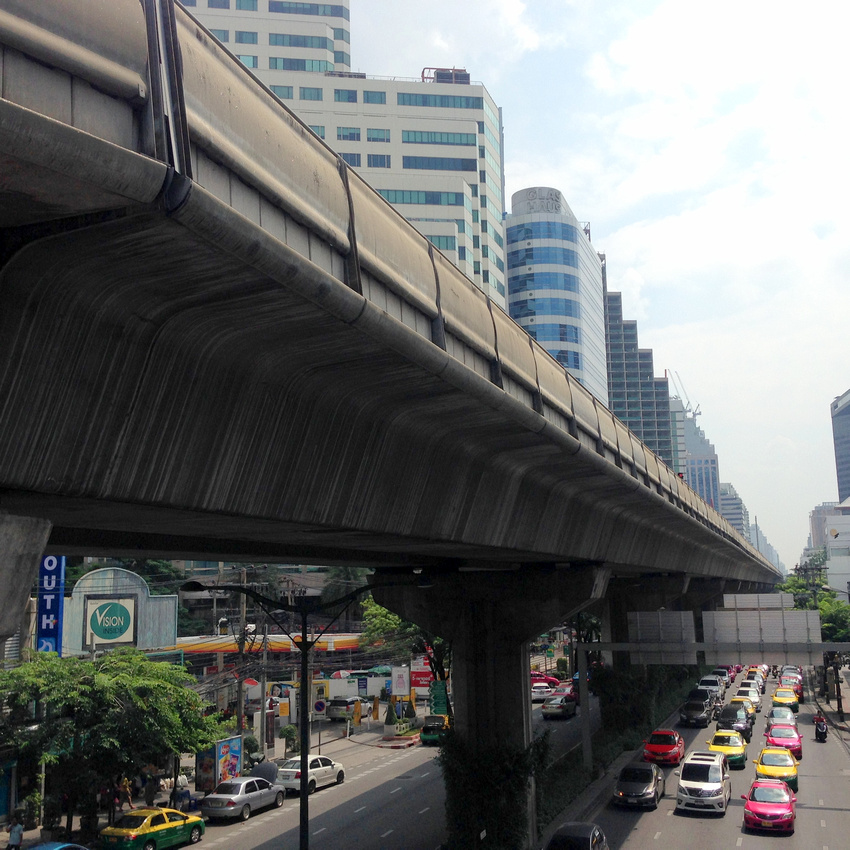 I was in Bangkok to make the most of two conferences that were on; DCBKK (location independent entrepreneurs) and TBEX (travel bloggers). Plus I just love being in Bangkok.

My visa was due to expire on the 20th and I was planning to go back to Saigon. Instead, I extended my visa in Bangkok and went back to Chiang Mai. I have taken the train from Bangkok to Chiang Mai in the past, but this time I just got a flight.

I had a grand plan of travelling further north, but as soon as I got here I didn’t feel like travelling again. It’s a great place to work, and I have many friends here, which is welcome after months of traveling alone. 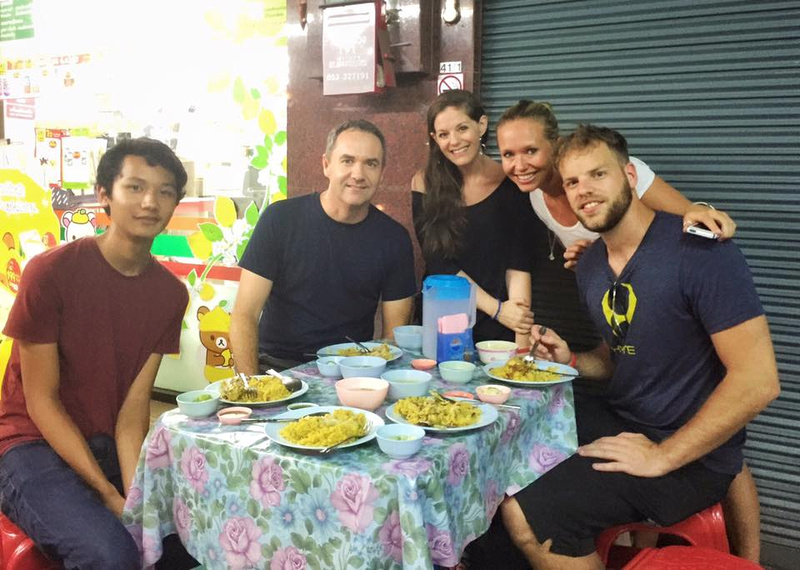 This month I’m staying in Chiang Mai for two weeks, then back to Bangkok for a weekend. From there the travels get even slower as I go back to Saigon for the rest of the year.

I’ve just started The Mountain Shadow by Gregory David Roberts, which is the much anticipated followup to Shantaram.

Shantaram tells the story of an Australian who escapes from a Melbourne prison and flees to Bombay. The book is loosely based on the author, who used his real-life experience as a framework for the story, with added fictional characters.

The Mountain Shadow follows on from where Shantaram left off, with Lindsay (Roberts’ fictional persona) living in Mumbai. Apparently there are four books planned for this series, so if you haven’t started begin at Shantaram first.

Shantaram was published in 2003 and became one of those slow-burn word-of-mouth bestsellers. In 2007 a friend of mine forced his copy of Shantaram in my hand and told me to read it. I picked it up and then couldn’t put it down. When I finished it, I booked a flight to Mumbai in what was my first trip to India.

I’m continually adding to my list of travel-related books, so feel free to send recommendations.

I published a guide to Bira in Sulawesi, Indonesia. It’s a place with beautiful beaches, though blighted with pollution.

While not a new post, I have updated the Bangkok cafes list if you are looking for places to work.