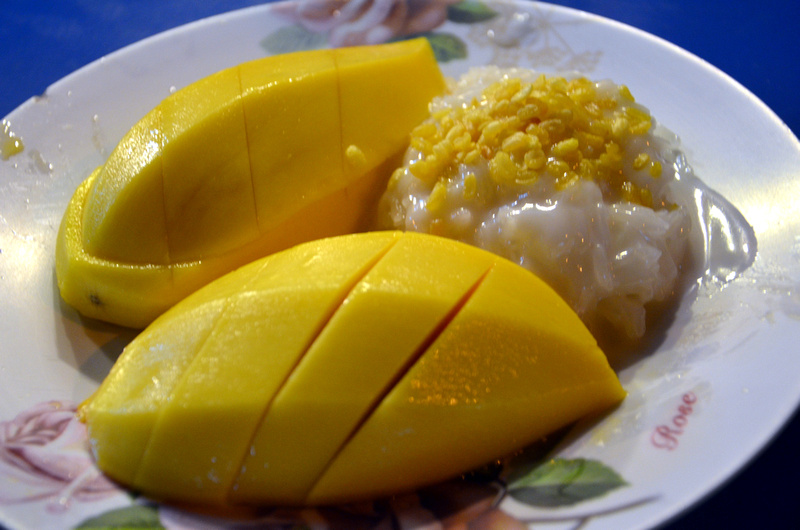 Travelling for the next two months

Greetings from Bangkok. While I have extolled the virtues of living in Chiang Mai, particularly with its excellent cafe culture, every time I come back to Bangkok I feel like I should be spending some more living time here as well. I had considered getting the Chiang Mai – Bangkok overnight train, but I opted to save time with a flight.

It didn’t feel right to leave Thailand without lingering in the capital, so I have spent the last 10 days in Bangkok, renting a comfortable little studio in Sukhumvit Soi 22, and I am leaving tonight after nearly seven months in Southeast Asia.

Over the last ten days I have been mostly working and getting ready for the upcoming trip, as well as meeting up with friends who live here or have passed through. 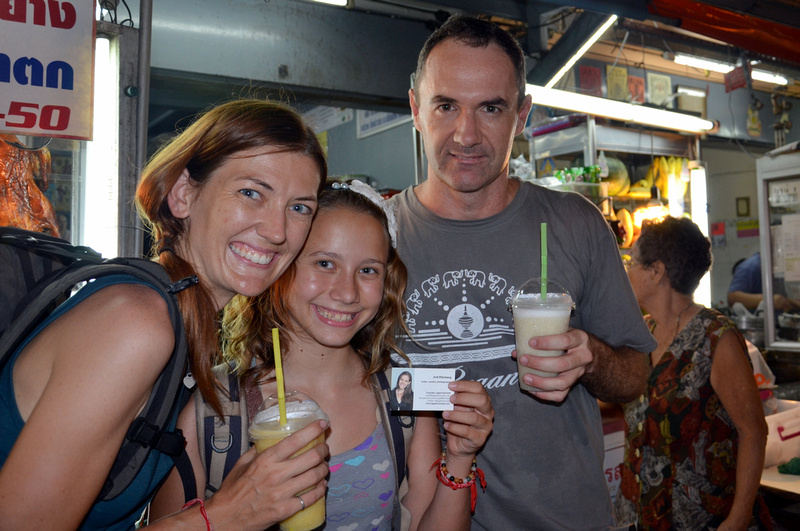 Tonight I will be the beginning of a two month round the world trip, with a mix of business in Europe, conferences in the US, and a brief stopover back in the homeland. My first stop on this trip will be Amman, Jordan.

Jordan
Jordan wasn’t on my radar until the Mad Traveler, Kevin Revolinski suggested we meet up there. As I was on my way to Europe, stopping off in Jordan was a no brainer. We will be guest of the Jordan Tourism Board for four days and then we will be on the Red Sea for the following week. 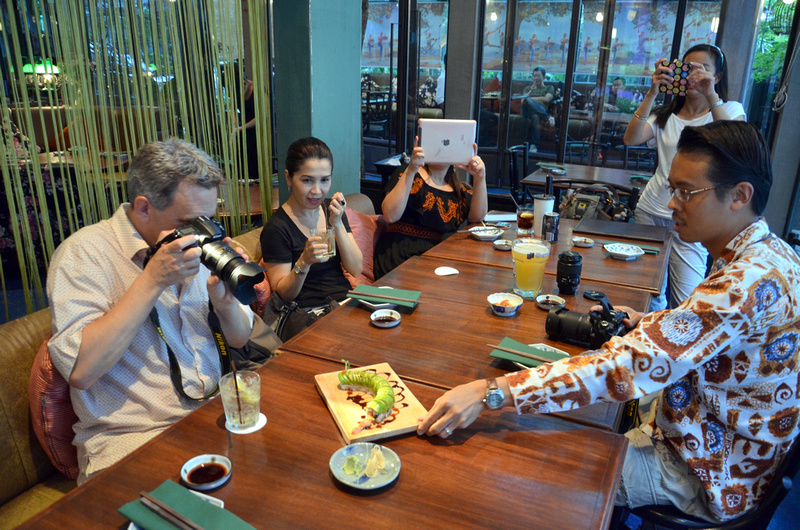 [Kevin hiding behind the camera in Bangkok, with ridiculously photogenic sushi roll]

Europe
From Jordan I will be flying to Vienna, where I will make my way around Europe for a few weeks. I have a few travel projects which are yet to be confirmed, so more on that later. I do know though that I will be passing through Budapest and Croatia, and I will be finishing off on the continent in Amsterdam and then on to London. If you are anywhere around there look out for me online.

USA
After a stopover in New York, I will be making my way to the TBEX travel blogging conference in Keystone, Colorado. Three weeks later I will be in Portland, OR, for the wonderfully titled World Domination Summit.

So I go back to Melbourne…in July! As soon as I get back it will be a mad dash around town to remember where I left my winter woolies. I’ll have 2 weeks here to catch up with family and friends, do my business paperwork, sit around in the wonderful cafes of Melbourne as well as catch a game of Aussie Rules.

And back to where I started. This is the first time I’ve planned a RTW trip like this. I’m not usually a fan of planning this far ahead, but seeing I needed to be in Europe, the US, and Australia, this ticket made sense. I have no travel plans after that and I want to keep it that way for now. I’m guessing though that I will be holing up somewhere in Asia for a few months to catch up on work after two solid months of travel.

So Bangkok, a pleasure as always to be here. See you in a few months.