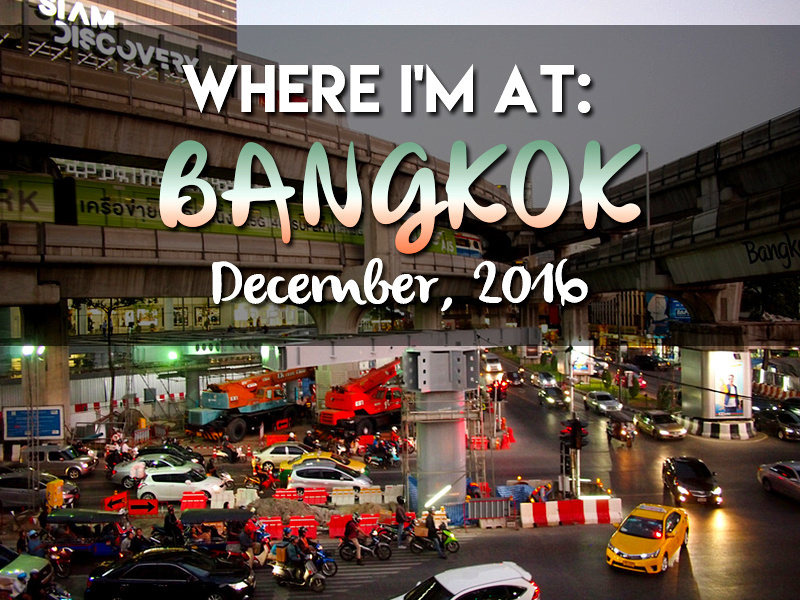 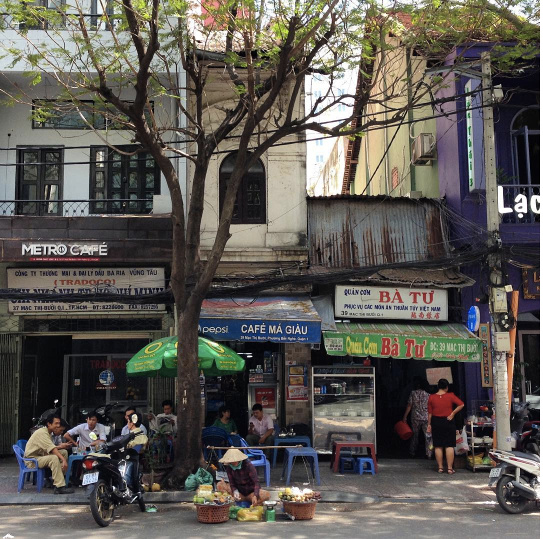 Continuing with my train theme from my last update, this past month I’ve been working on promoting the future Southeast Asia rail map.

I’ve been contacting sites that have an interest in maps and railways, but some news features have come organically. I wrote a post for The Diplomat, and that article was picked up by The New York Times in their daily Asia Briefing. While they linked to The Diplomat, it does mention me and Nomadic Notes, so I can now add “as seen in the New York Times.” All new train posts will also be added to the Southeast Asia railways page.

I haven’t been doing much travel as I am still recovering from my back injury. I was due to go to Australia for Christmas but I have cancelled the trip as I am not ready for an eight hour flight yet. It’s been a life-changing injury and I have to adopt to this new reality.

Instead of flying long-haul I’ve opted for a visa run to Bangkok, which is a more manageable 1.5 hour flight.

On the flight over I saw this advertisement in the Vietjet Air inflight magazine. Maybe I just need a back rub with some snake venom. Or is that spittle? Either way, I’ll stick to my massage and acupuncture. 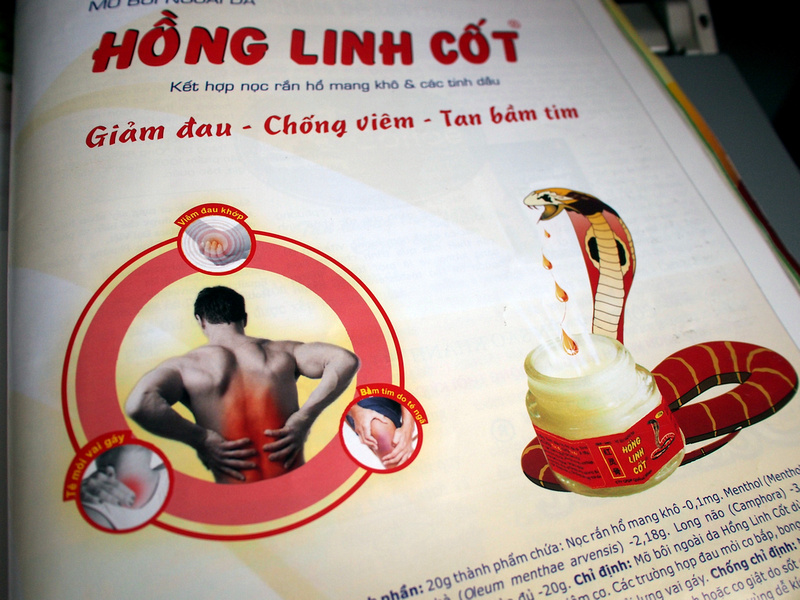 With any place that I am revisiting and familiar with I usually have a first meal back in mind. In this case I was staying in Bangkok near the Terminal 21 Mall, which has an awesome food court. I arrived mid-afternoon so I knew my late lunch was going to be the duck and rice combo for 35 Baht. 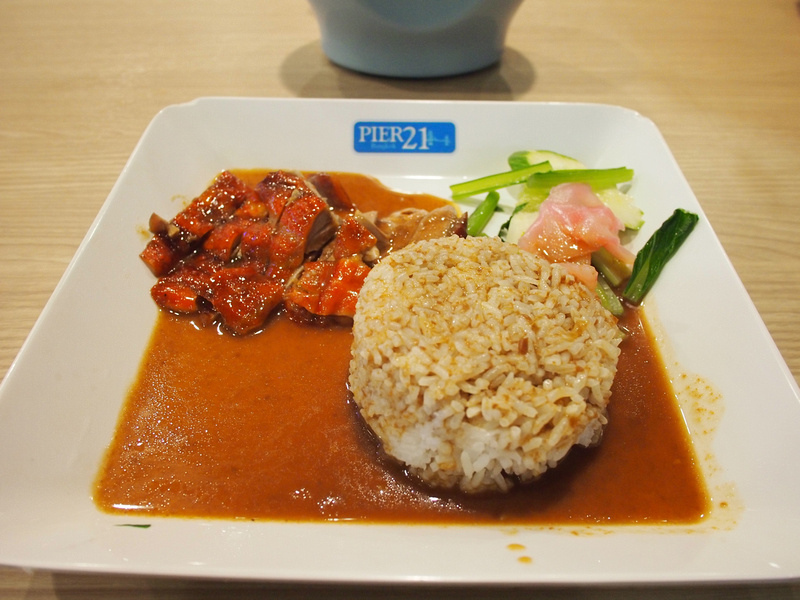 This is my first back time in Thailand since King Bhumibol Adulyadej died in October this year. Many people are still wearing black, and there are shops selling black clothes everywhere. 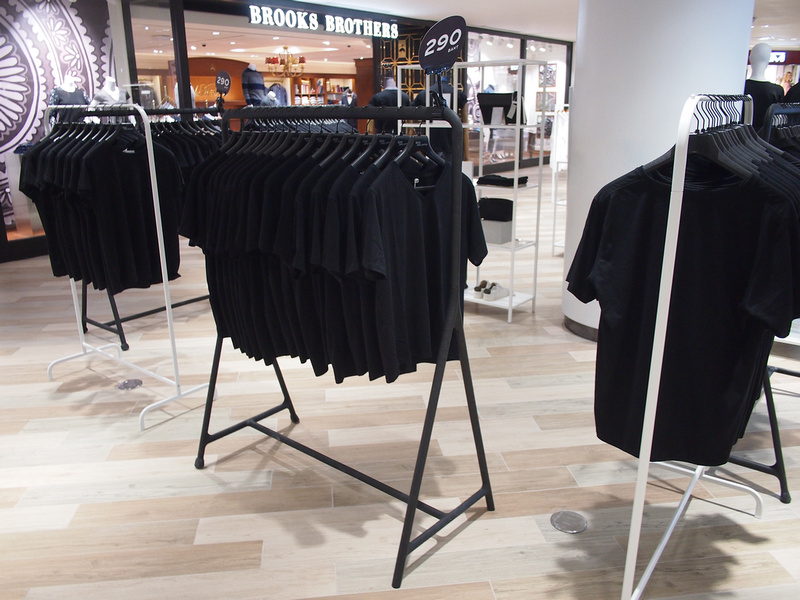 The Fracture Zone: My Return to the Balkans

I tried to read this a few years ago and I couldn’t get past the first few pages. I just wasn’t in the mood for it at the time. I’ve read and enjoyed other travel books by Simon Winchester, so it was only a matter of time before I gave it another go. This time I got straight into it. Winchester had travelled through the Balkans before the war, and this book covers his time travelling through the region during the height of the NATO-lead campaign against Serbia. A good personal narrative mixed with a bit of history of the region.

I’ve recently switched the URL structure of the site so the category no longer features in the URL.

I felt having the category in some posts wasn’t always an accurate reflection on the post. All the posts redirect so there is no problem if you land on an old link. I had some old posts get re-sent when I made the change, so if you got a pile of old blog posts in your inbox, sorry about that!

It’s a rare sight to see a new park get built in a central location of a big city, which makes the Gardens by the Bay in Singapore even more remarkable.

Nomadic Notes around the web

I wrote an article for whatsonsukhumvit.com on the the future of Bangkok rail travel.

Across the Tasman (which only makes sense in Australia) I was featured on Stuff, one of the biggest news sites in New Zealand.

I shared some digital nomad moments with Minaal, and some travel tips on an interview with iexplore.