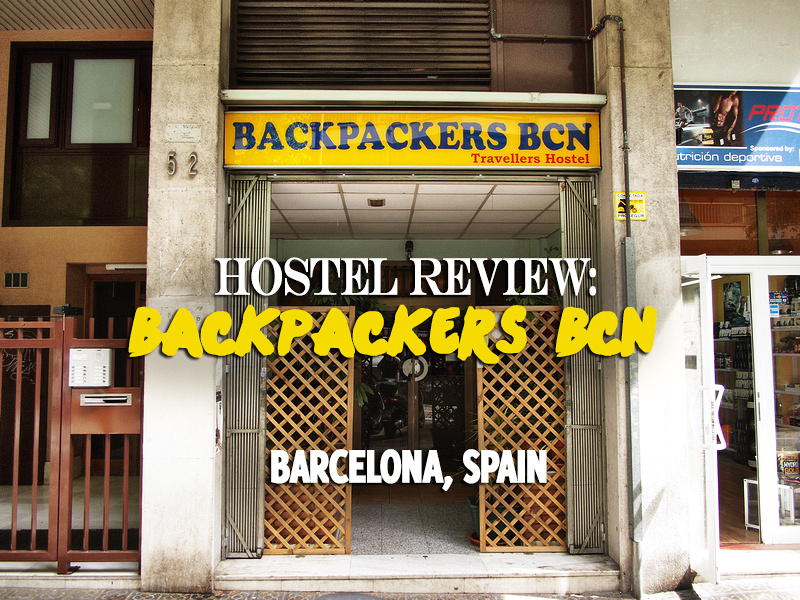 I stayed at the Backpackers BCN Casanova in Barcelona, Spain. I booked online and it workout at $17.74 USD per night. There is also a local tax of .75 Euro per night which is paid upon arrival.

The hostel is located in a nice area and it is 12 minutes walk from the Passeig de Gràcia station, which is directly connected to the airport. It is also close to Universitat metro station so it is well connected with public transport. 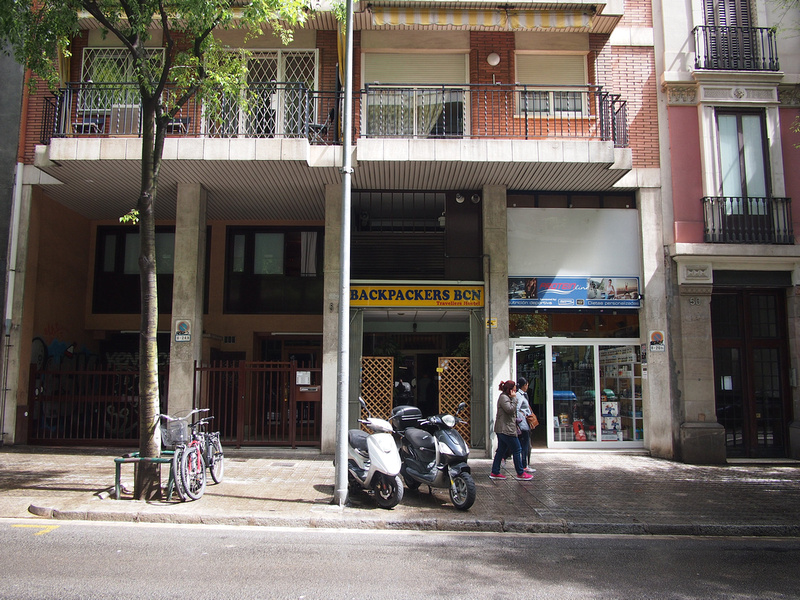 The hostel is in an apartment block but it is set up like a hostel. Sometimes these apartment hostels are just apartments with lots of bunks beds and lack facilities to handle so many people.

I stayed in a 6-bed dorm. It was a small room but they made each bed as private as possible. There are panels at the end of the beds and each bed has a curtain, reading lamp, and power outlet. Those little things make it a much more enjoyable stay. The mattress was a foam mattress and I found it a little hard for my liking. 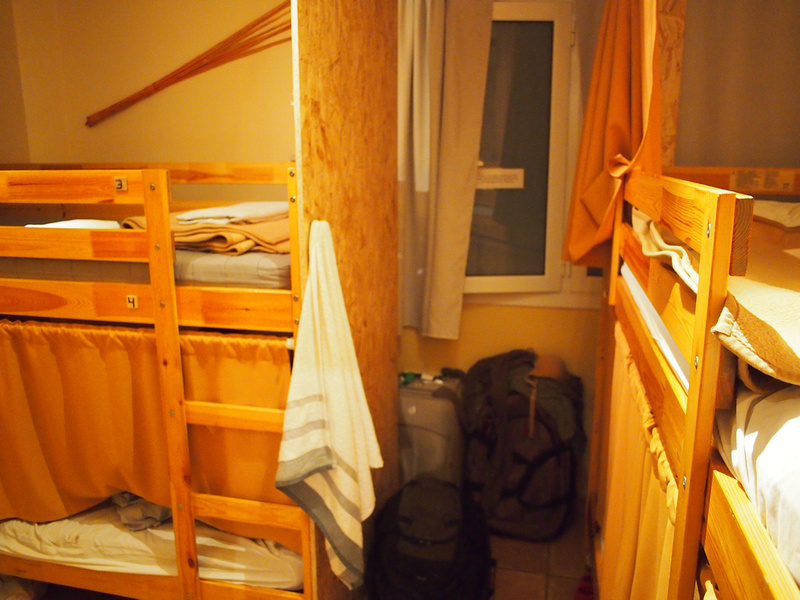 Another good feature in the room are the big lockers (big enough to easily accommodate large bags). 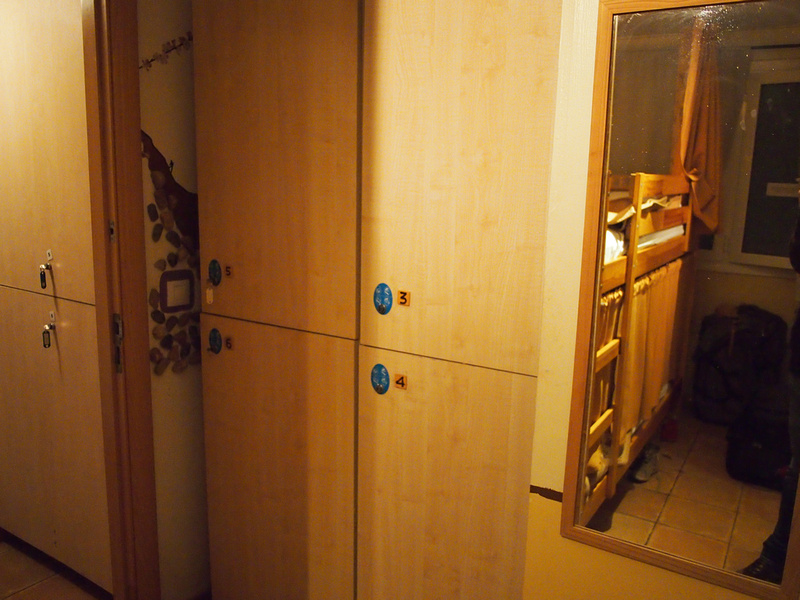 There are plenty of bathrooms on the floor as well and a good common area with tables and couches. 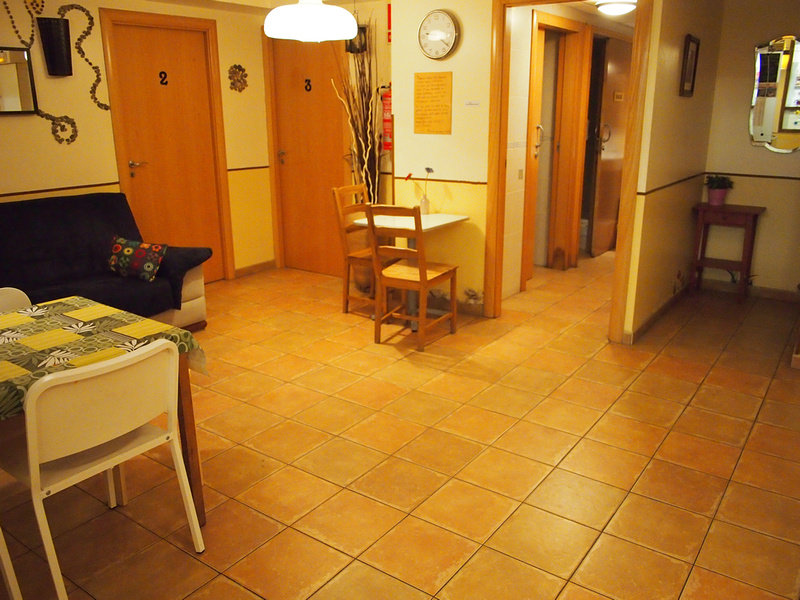 There is a small TV room which is separate from the common area. 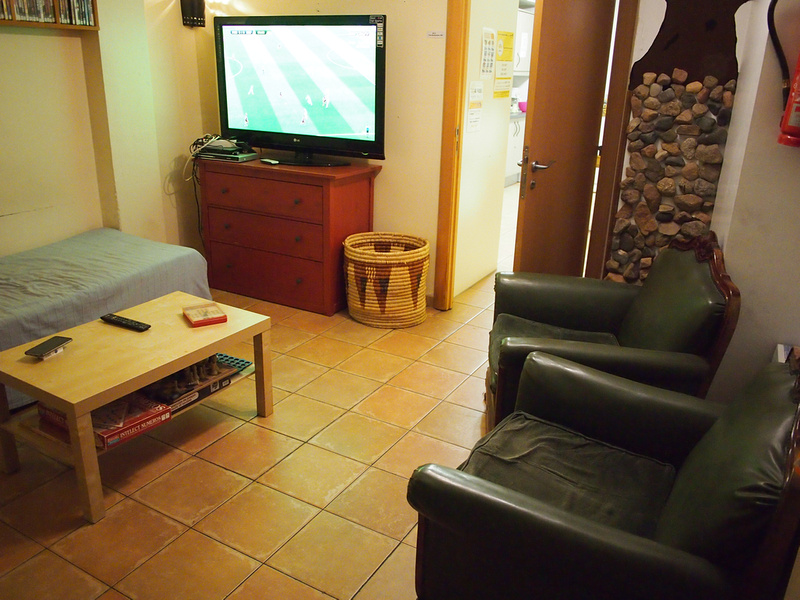 There is a kitchen for self-caterers but no breakfast service. 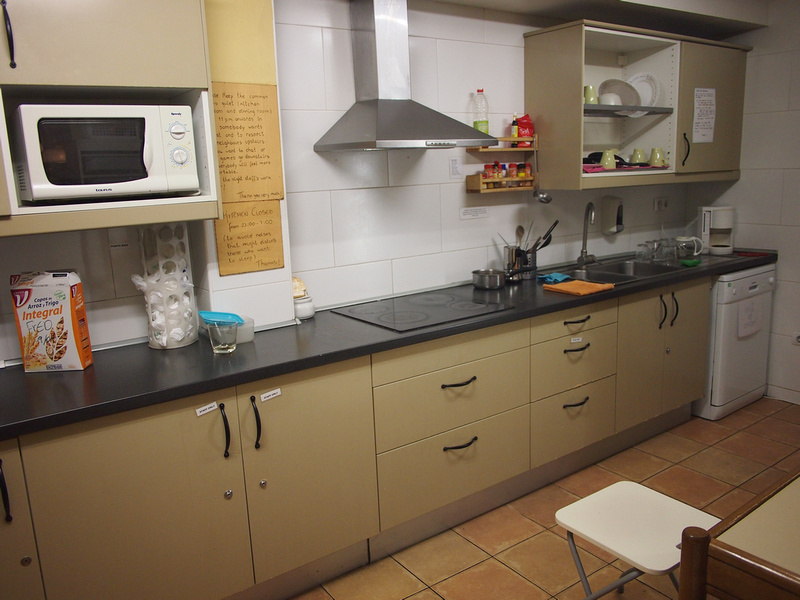 The hostel has free wifi but they use a service which requires you to log in with Facebook or Twitter. There was an option to log in with email but it never worked when I tried. And the worst thing was that it forced you to announce that you are at the hostel on your Facebook page. You can set the status update so that only you can see it, but I couldn’t change it on my mobile, so I had to keep deleting the stupid update every time I logged in. 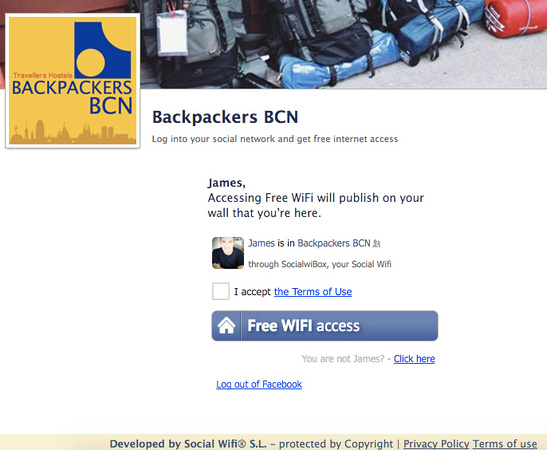 Overall I enjoyed my stay here apart from using the wifi service. Book the Backpackers BCN Casanova online or search for more hostels in Barcelona.